VENUS WILLIAMS played through the pain barrier and was in tears as she hobbled out of the Australian Open.

The five-time Wimbledon winner had to undergo medical treatment as she was hammered 6-1 6-0 by Italian Sara Errani in the second round on Melbourne Park. 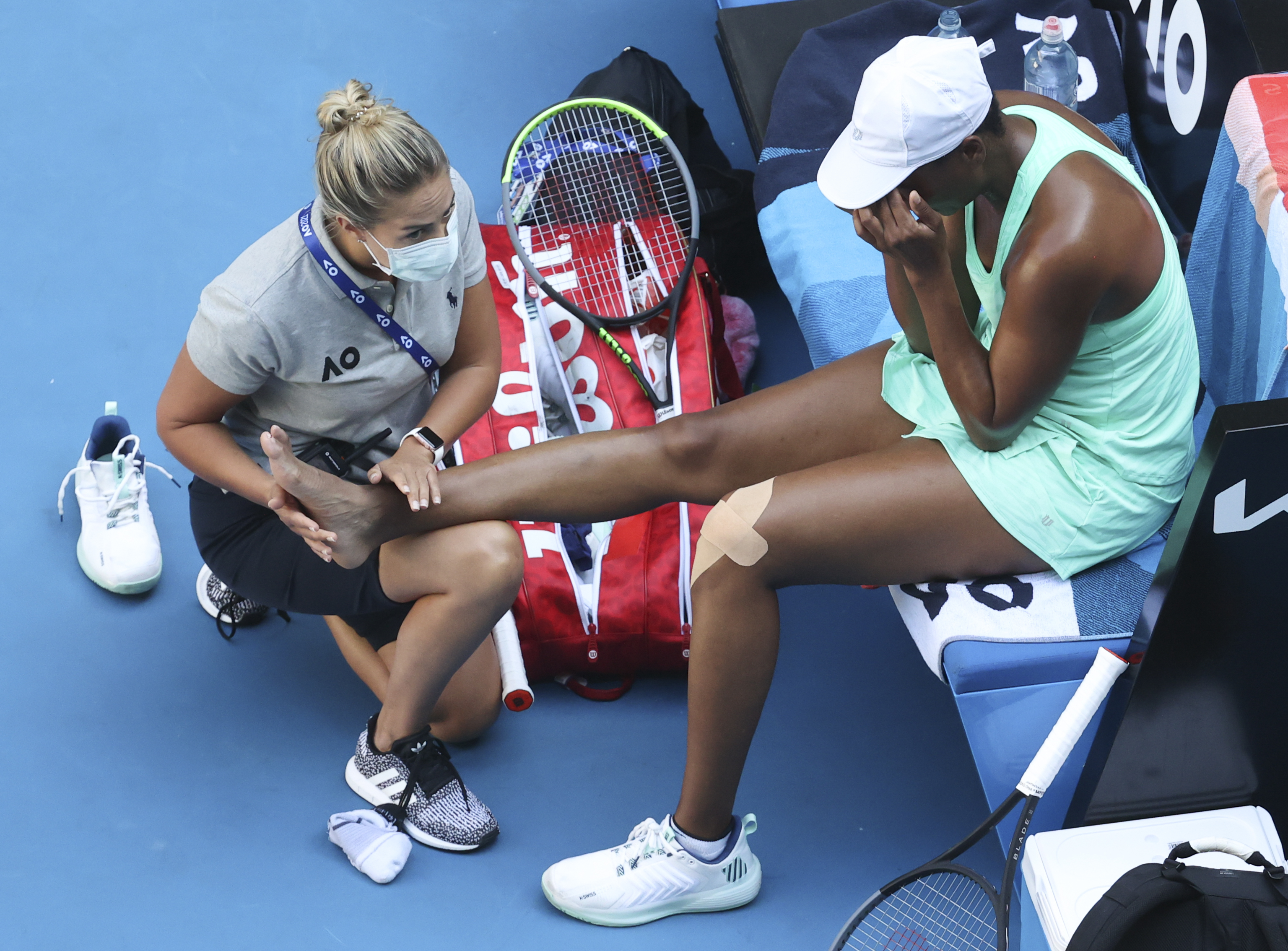 Venus Williams was in tears as she was knocked out of the Australian OpenCredit: AP:Associated Press 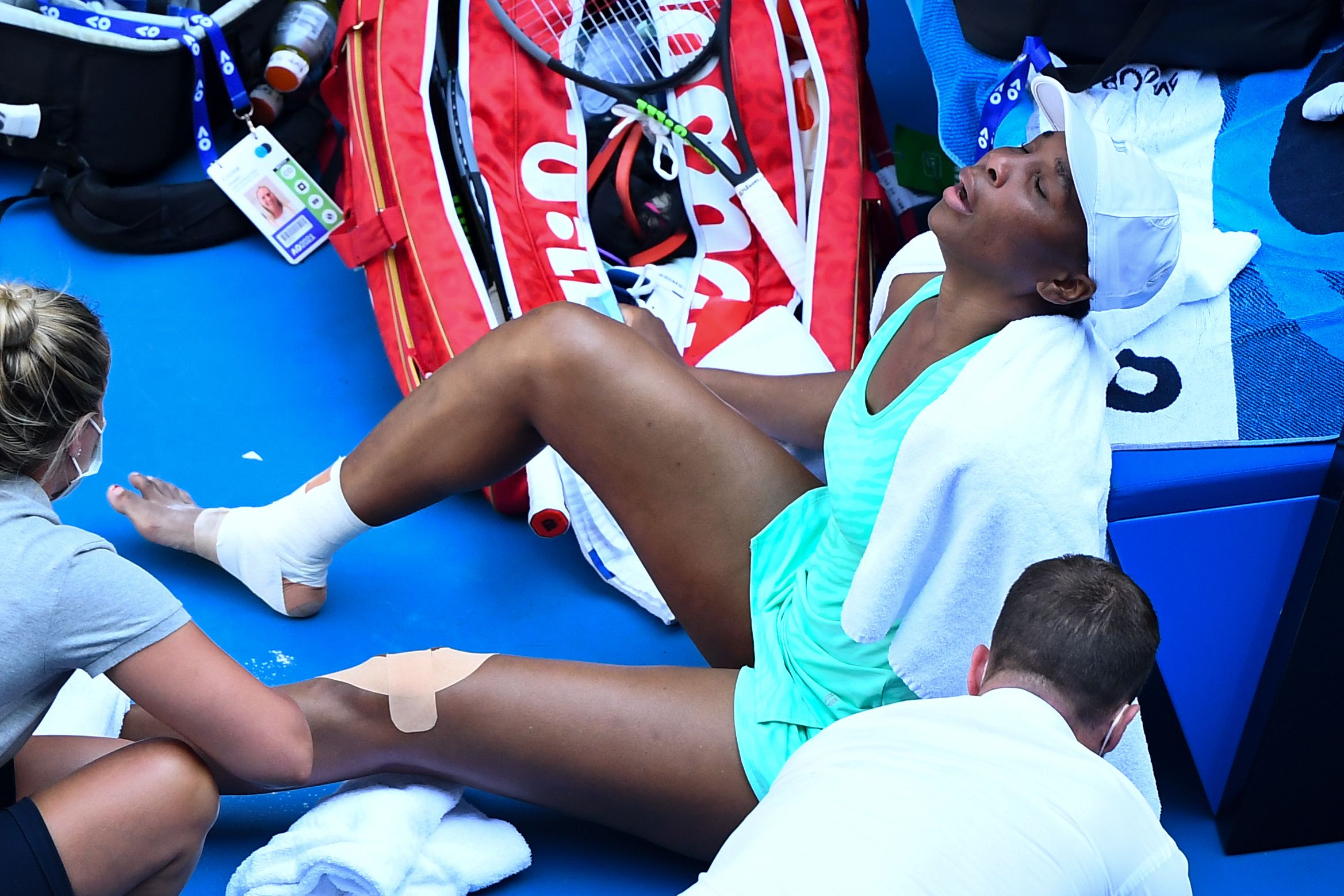 The American legend had her left knee and right ankle taped up to ease the painCredit: AFP or licensors

Seven-time major winner Williams, 40, had her left knee taped up and needed medical assistance after appearing to sprain her right ankle towards the end of the first set.

The elder Williams deserves real admiration for her bravery and perseverance to carry on playing for 75 minutes despite being injured.

At times, she could barely move and only six of her 50 serves were unreturned by Errani.

Other players would have called it quits and not carried on but Williams was determined to go out on her terms and not hand her opponent a walkover result.

Understandably, she could not offer any resistance out on the John Cain Court and it was no great surprise Errani made the most of a wounded opponent.

Qualifier Errani, 33, will now play Taiwanese Hsieh Su-wei player in the third round.

Williams, playing in her 88th Slam, has not gone beyond the third round in Australia since reaching the final in 2017 when she lost to then-pregnant sister Serena.

There was a lot of respect and credit shown on social media throughout the tennis fraternity.

The United States Tennis Association paid tribute with a tweet saying: “Fight·er (noun) – a person who does not easily admit defeat in spite of difficulties or opposition – Oxford Languages.

“Despite injury, Venus Williams continued to persevere and finish the match. Get well soon, Venus!” 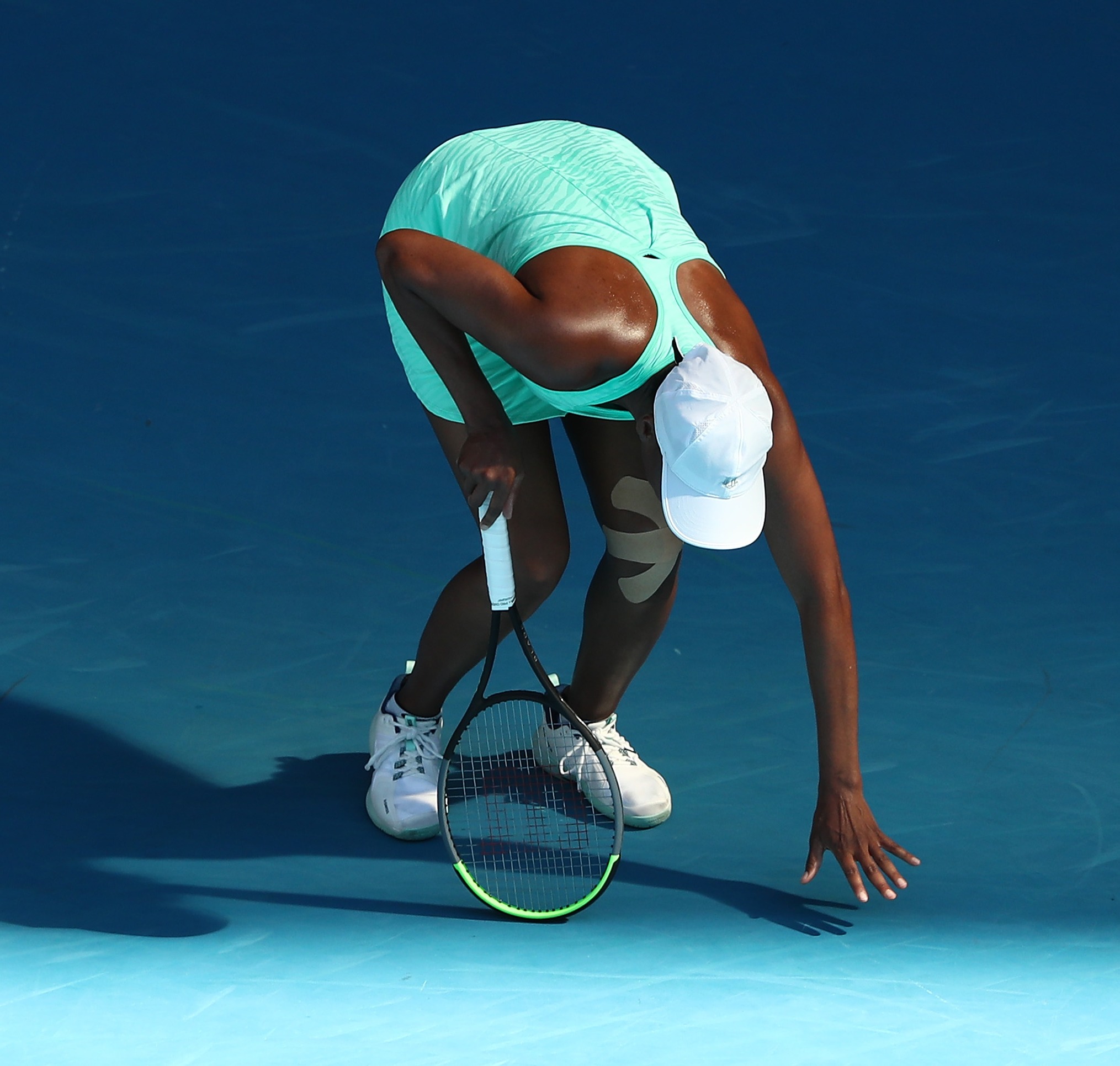 The five-time Wimbledon champ refused to give in despite barely being able to moveCredit: Getty Images – Getty 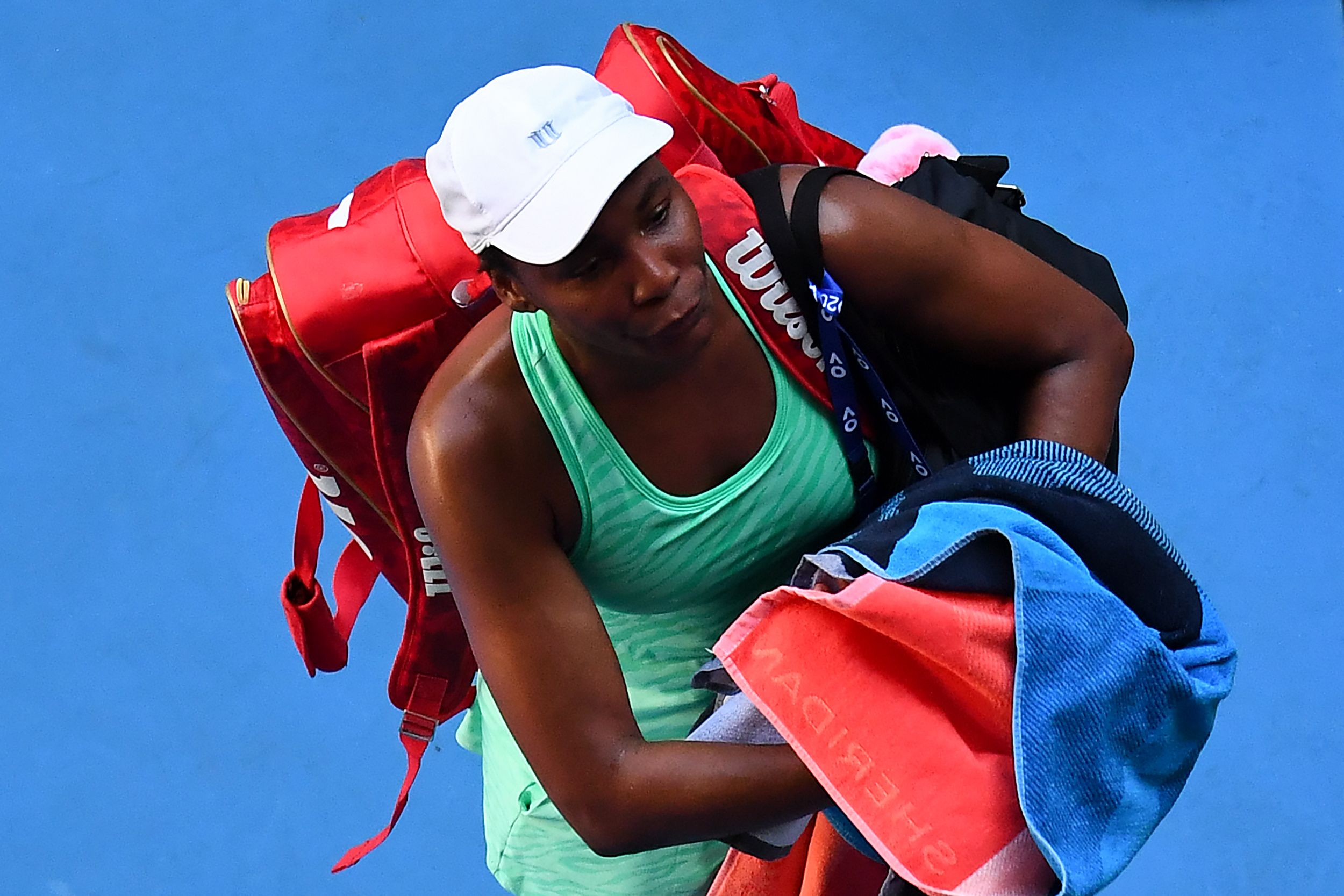 When is Travis Scott coming back to Fortnite? How to get rare artist skin