TIM HENMAN has urged Emma Raducanu to take her time selecting a new coach – after axing his BEST MAN.

The teenage sensation, 18, stormed to an incredible US Open title after becoming the first qualifier to ever win a Grand Slam – failing to drop a set in the process.

Emma Raducanu has been urged to take her time picking a new coach by Tim HenmanCredit: Rex 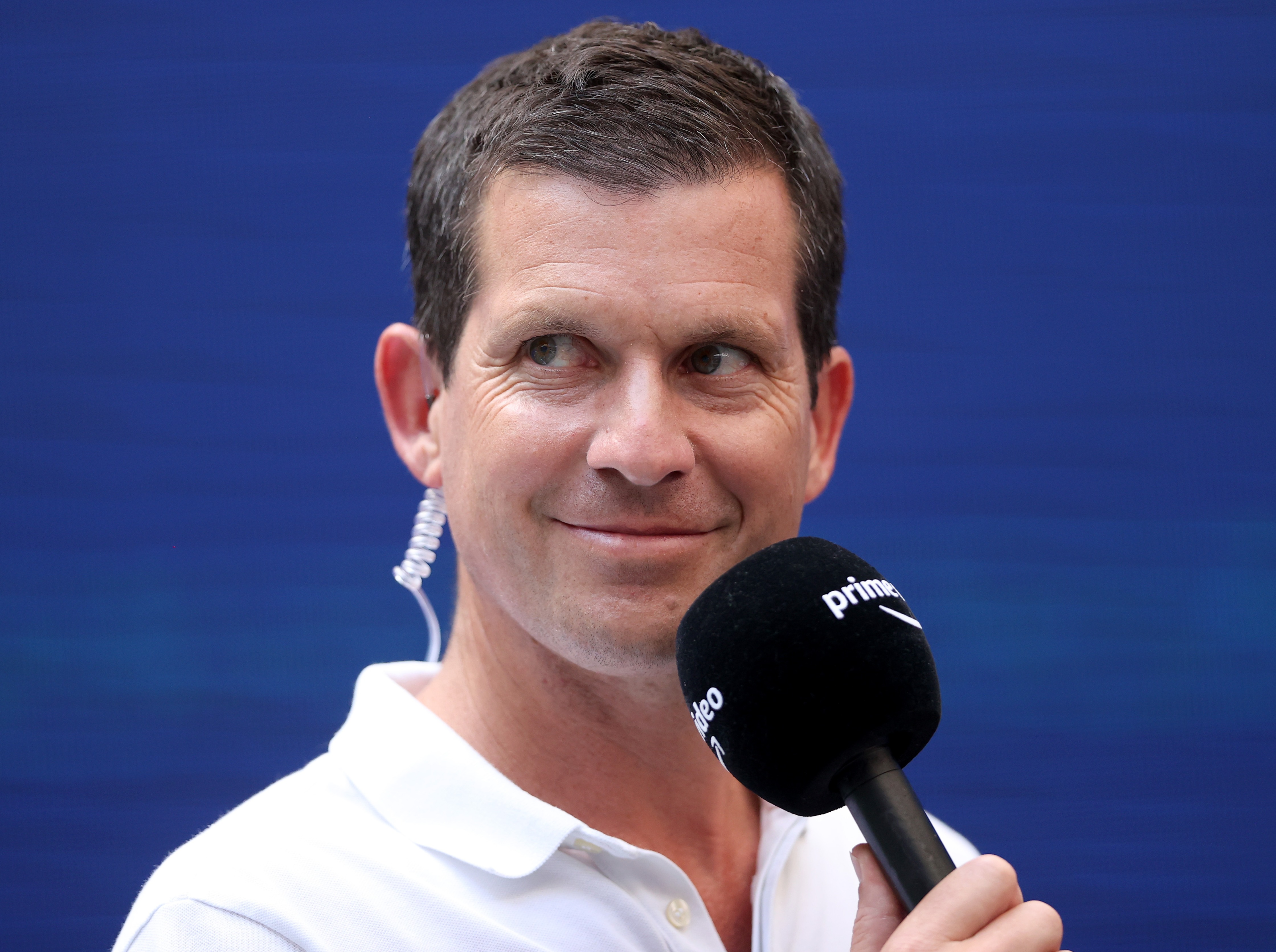 Tim Henman has advised Raducanu not to rush into hiring a new coach as she plots her next step to superstardomCredit: Getty

Shortly after her win, Raducanu parted company with coach Andrew Richardson in pursuit of a more experienced elite mentor to help her take the next step to superstardom.

But Henman – a mentor of sorts at Flushing Meadows – has urged the Bromley ace to take her time picking a new coach, with former Brit star Jeremy Bates helping her at Indian Wells.

The former British No1 and world No4 served as a pundit for Amazon Prime throughout the US Open and was always on hand to offer some advice to the budding star.

And – despite Raducanu axing Richardson who was best man at Henman’s wedding – Tiger Tim has continued dishing out the pearls of wisdom.

On the coaching conundrum, Henman told the Guardian: “She hasn’t put a coach in place now.

“She’ll have plenty of time for that at the end of the year, whenever the competitive tennis year finishes.

“It probably gives her most of November and all of December to really think about that.

“That’s important as there’s been so much going on in her world.”

Henman is in no doubt Raducanu can go on to have an incredibly successful career if she can block out external distractions.

He continued: “My advice to her would certainly be: ‘Don’t worry about what other people think.’

“There is always going to be an enormous amount of opinion out there and that’s something she can’t control.

“If she’s focused on those things which are within her control, she’s going to go on and continue to achieve great things within the sport.”

Henman followed Raducanu’s US Open journey from the side of the court and has revealed he was always at hand to help her during the biggest fortnight of her life.

The six-time Grand Slam semi-finalist said: “I was just there to speak to Andrew and Emma at any stage. And if I can help, that was great.

“I was there to do my television work but when you’re that close to the action, then I could also support as well.

“When I look back over my career and the things I was able to achieve, hopefully I was a role model and an inspiration to the younger generation.

“It’s also part of breaking down barriers for young players to say: ‘Well, if he can do it with hard work, there’s no reason why I can’t do something like that’.” 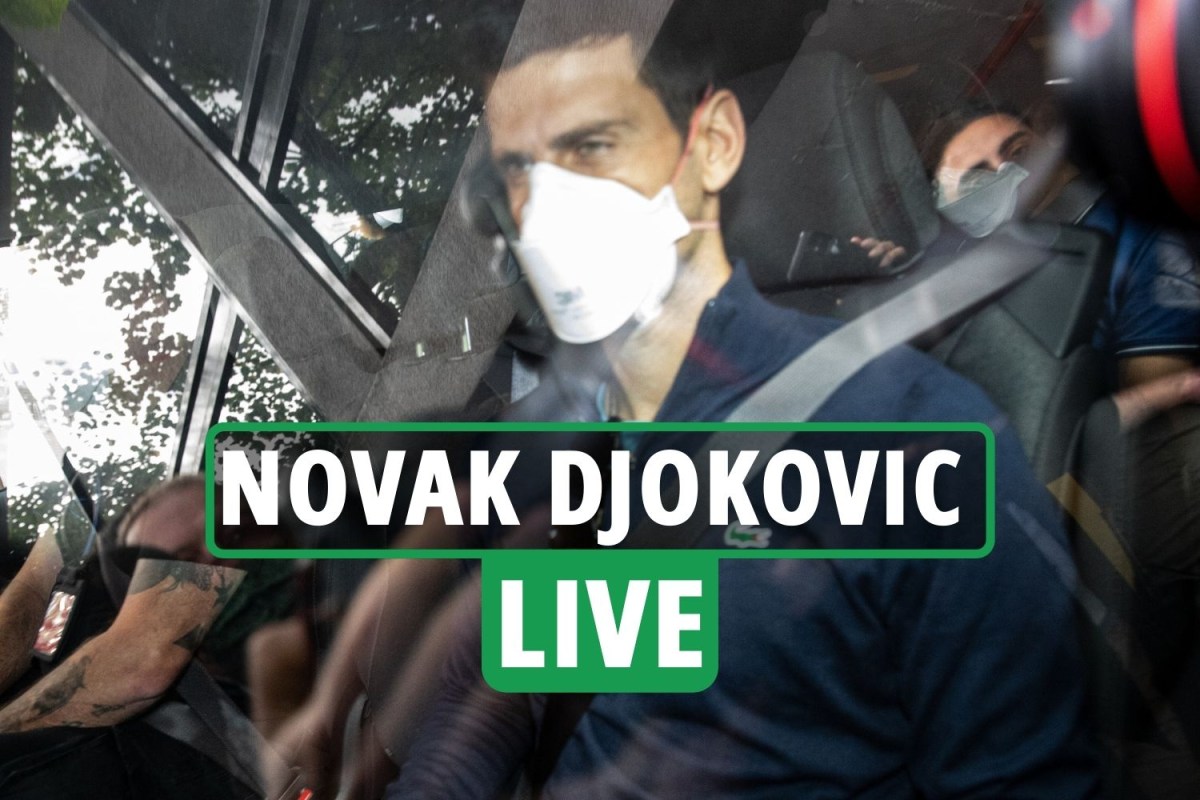 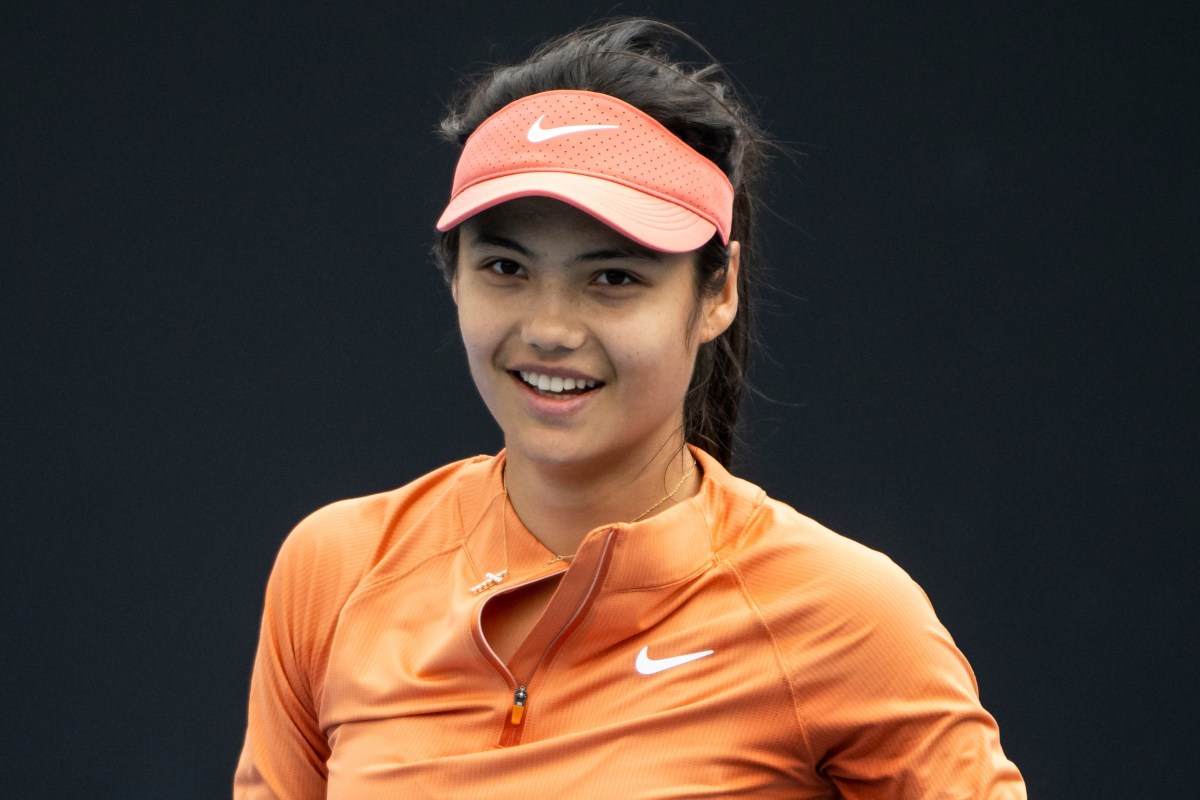