ATSUSHI MIYAGI has died aged 89 at a nursing home in Tokyo.

The Japanese tennis star cemented his place in the history books in 1955, by winning the 1955 US Open men’s doubles title alongside partner Kosei Kamo. 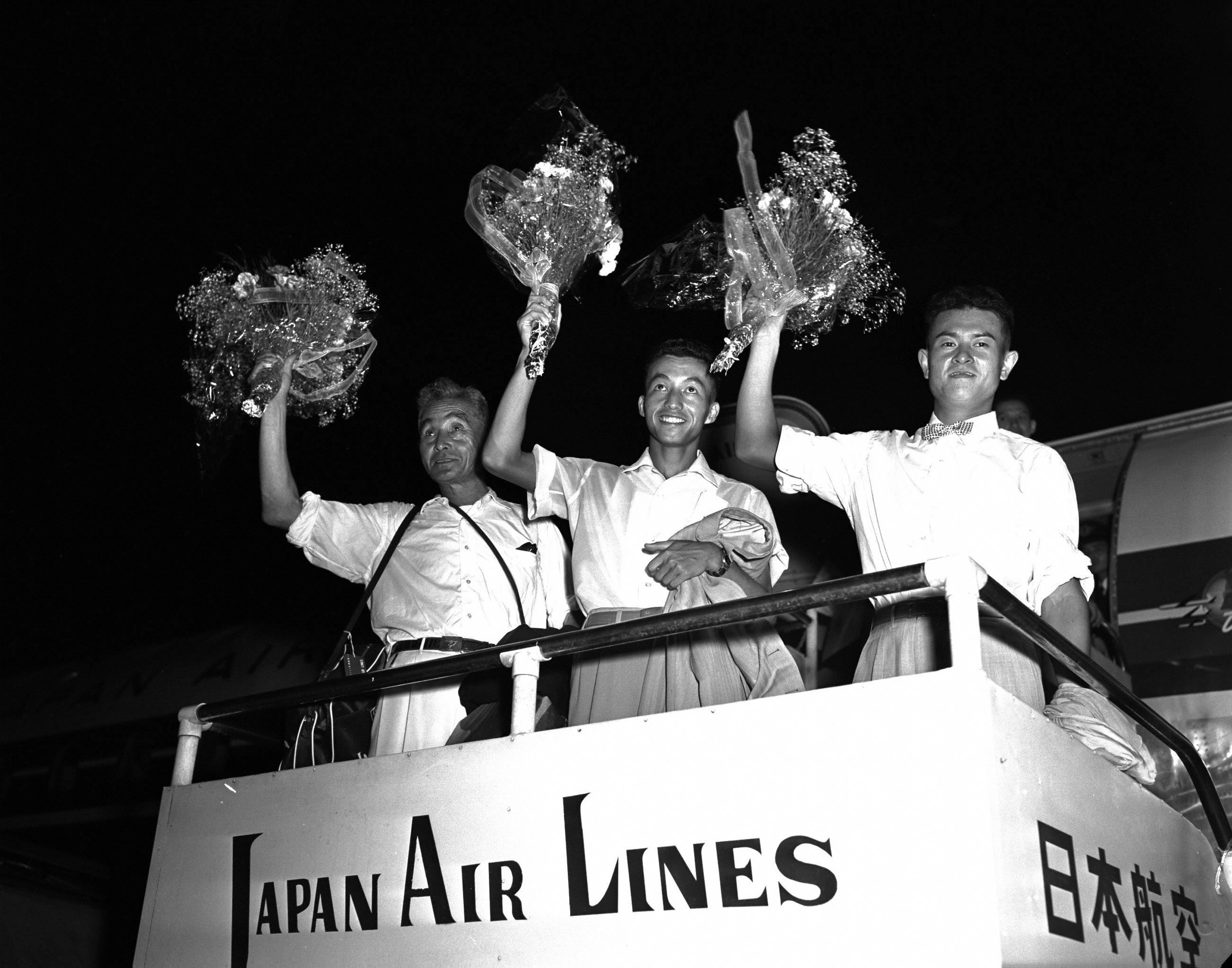 Miyagi, middle, and Kosei Kamo, right, are received upon their return to Japan in 1955Credit: Getty Images – Getty

Together, they became the first Japanese players to win a Grand Slam title post World War II, by defeating Americans Gerald Moss and Bill Quillian 6–3, 6–3, 3–6, 1–6, 6–4 in the final.

And they would stand alone in the history books until 2018, when countrywoman Naomi Osaka ended the proud tennis nation’s long wait for another major title at the US Open.

He also represented his country at the 1962 Asian Games in Indonesia, where he won silver alongside Michio Fujii.

First partner Kamo died at the age of 84 in 2017 after suffering a heart attack.

In addition to their US Open triumph, the duo also helped deliver their country its first ever Davis Cup eastern zone final victory.

The pair acted as trailblazers for the success currently enjoyed in the Japanese game.

Kimiko Date, 50, enjoyed an impressive career in the 1990s, reaching three Grand Slam semi-finals while reaching No4 in the WTA rankings. 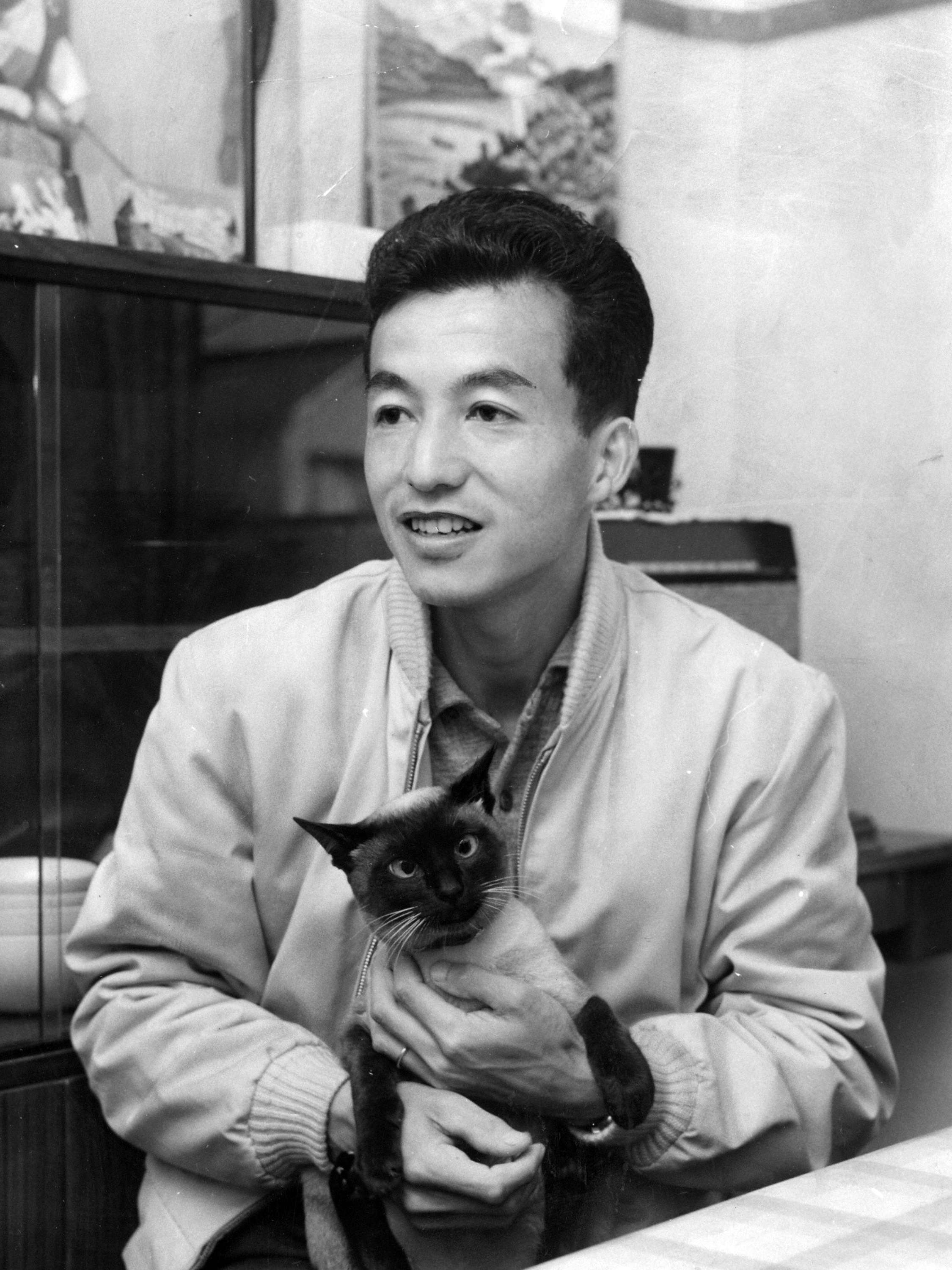 Miyagi was an early pioneer of success in Japanese tennisCredit: Getty Images – Getty

Kei Nishikori, meanwhile, has been among the ATP Tour’s best players for the last decade, having reached the 2014 US Open final while also reaching No4 in the world.

Then along came Osaka, who recently added a second Aussie Open women’s singles triumph to her quickly growing collection, having also won two US Open titles and reached world No1.

Now regulars in the Davis Cup elite World Group, with Yoshihito Nishioka and Taro Daniel having added titles on the men’s side to Nishikori’s, Japan are now in an excellent place moving forward, with Miyagi and Kamo’s contributions not to be forgotten. 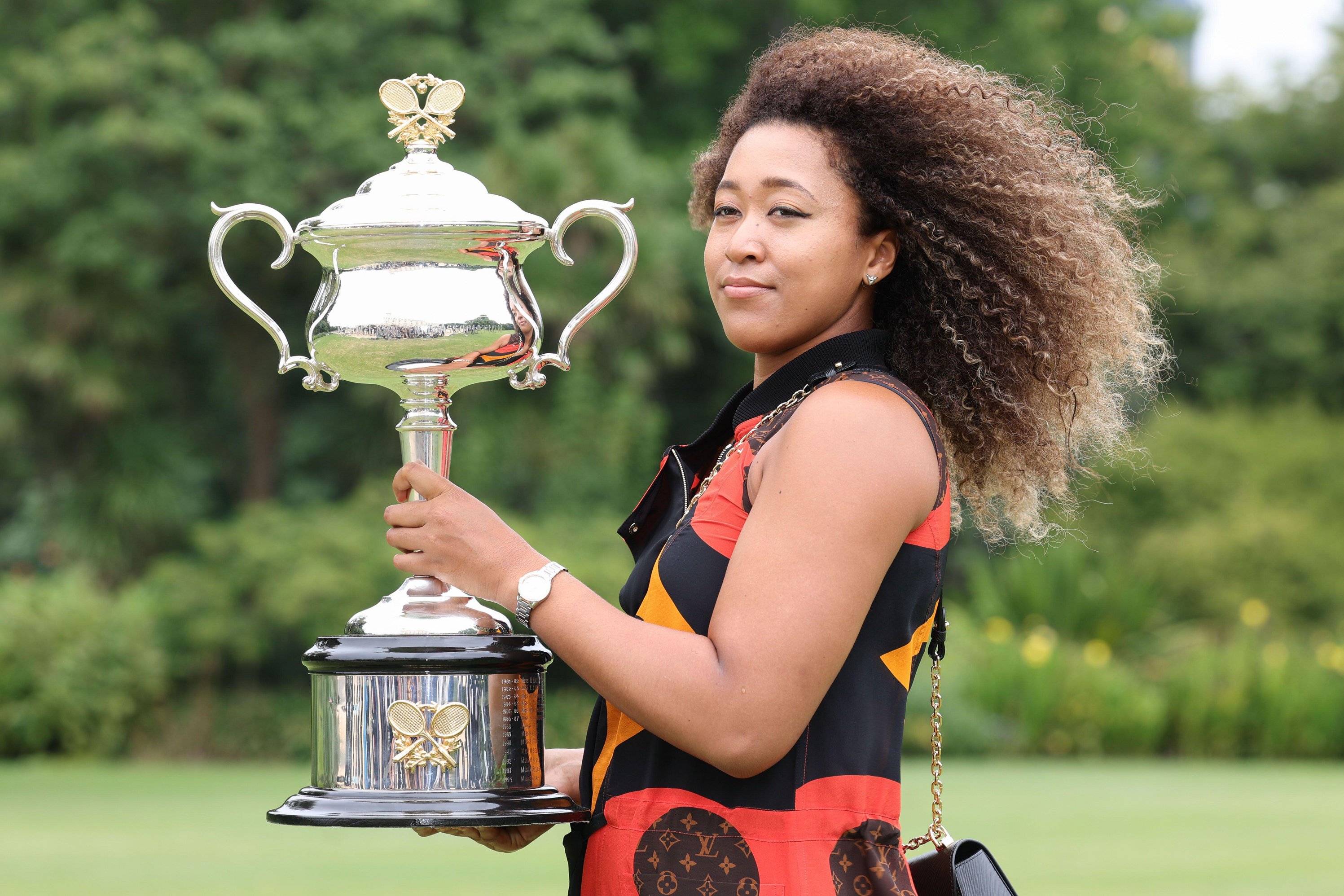 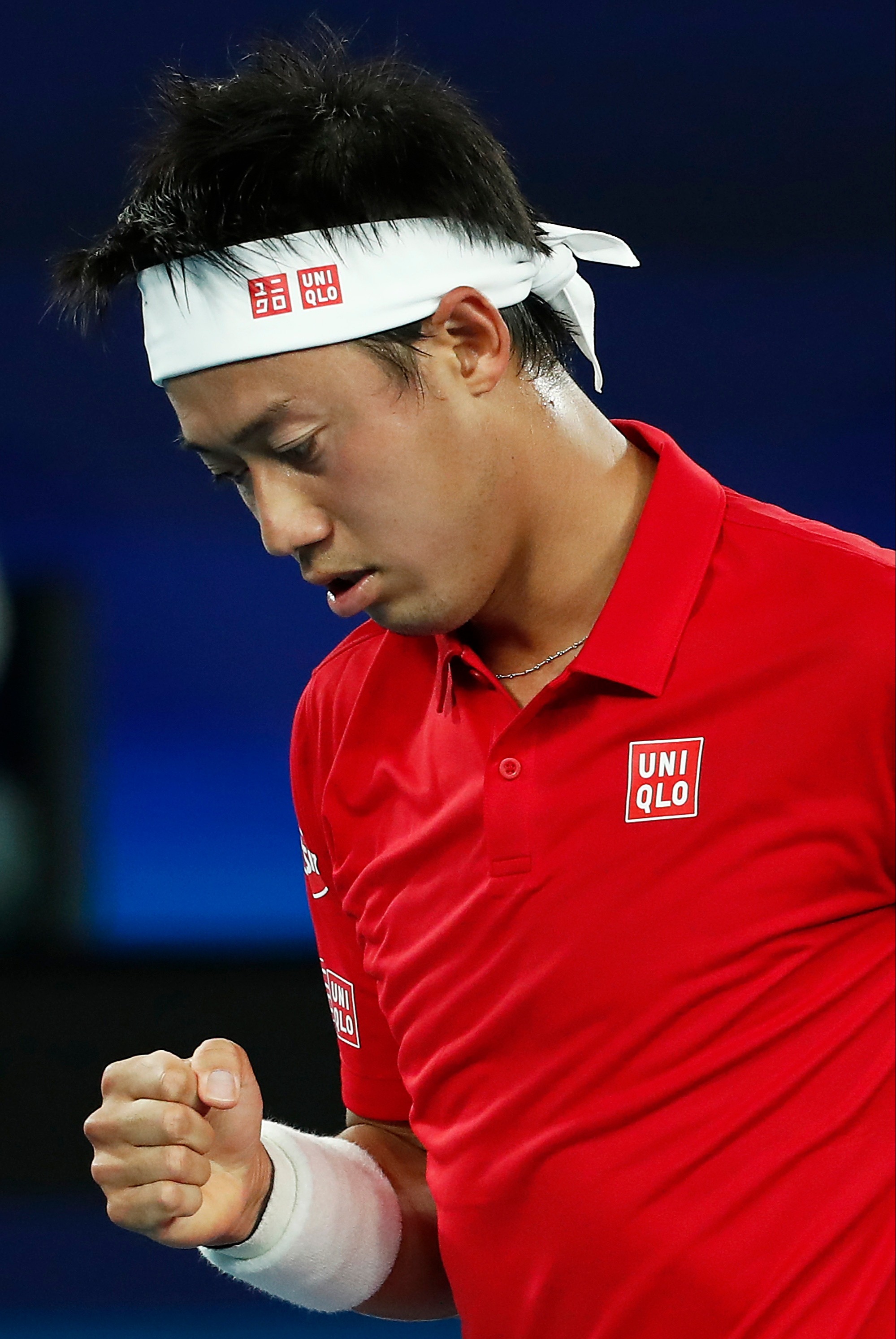