SIMONA HALEP is backing ‘super nice’ Emma Raducanu to become a top-10 player in the world and show the US Open was no fluke.

The Romanian, winner of the Wimbledon ladies’ title in 2019, was the player Raducanu idolised while she was growing up in Kent.

Emma Raducanu is being backed to reach the world’s top ten by Simona HalepCredit: Reuters 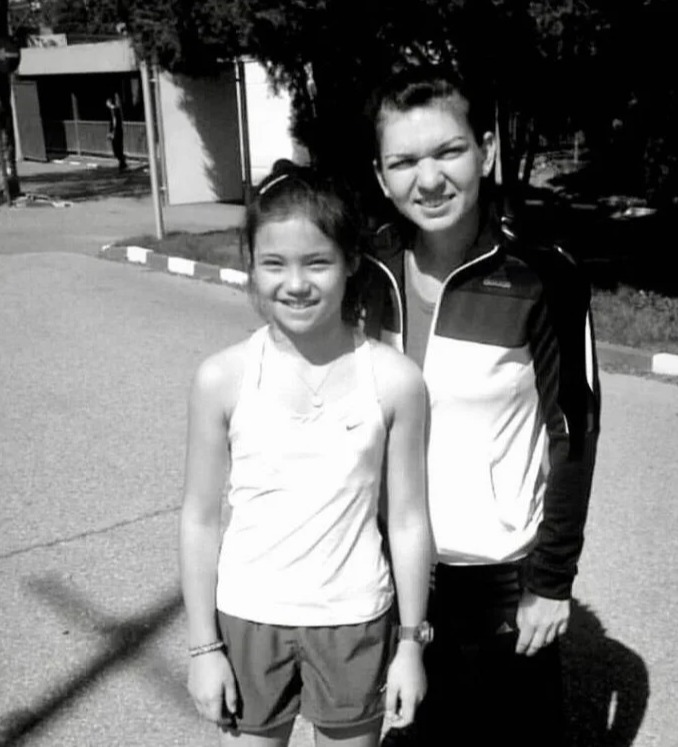 The pair could potentially meet for the first time if they both progress to the semi-finals of the behind-closed-doors WTA Transylvanian Open in Cluj-Napoca which started on Monday.

Like everyone else in the world of tennis, Halep was left amazed by Raducanu’s stunning victory at the US Open last month in New York.

But the 30-year-old believes Raducanu – now ranked 23rd in the WTA player list – has the mental strength and playing ability to back up that triumph throughout the rest of her career.

Halep said: “What Emma achieved is unbelievable and it’s all credit to her because she played so well in New York and played so many matches.

“Her mentality was very strong and also the game. She showed great tennis, was very fast, played close to the baseline and the movement also was great.

“She has achieved already a Grand Slam title and is able to achieve everything.

“She has now the experience of winning the biggest tournaments in tennis.

“Easily she can go into the top 10 sooner than everybody thinks because already she is close to that.

“She has a bright future and for sure, she will be one of the best players in the world.

“Even if she is so young, she feels the pressure. It’s normal, everybody does.

“She is super nice. She did something great and probably, it’s just my opinion, she will need some time to see how it is every week to be there.

“Then she will become stronger, much stronger.” 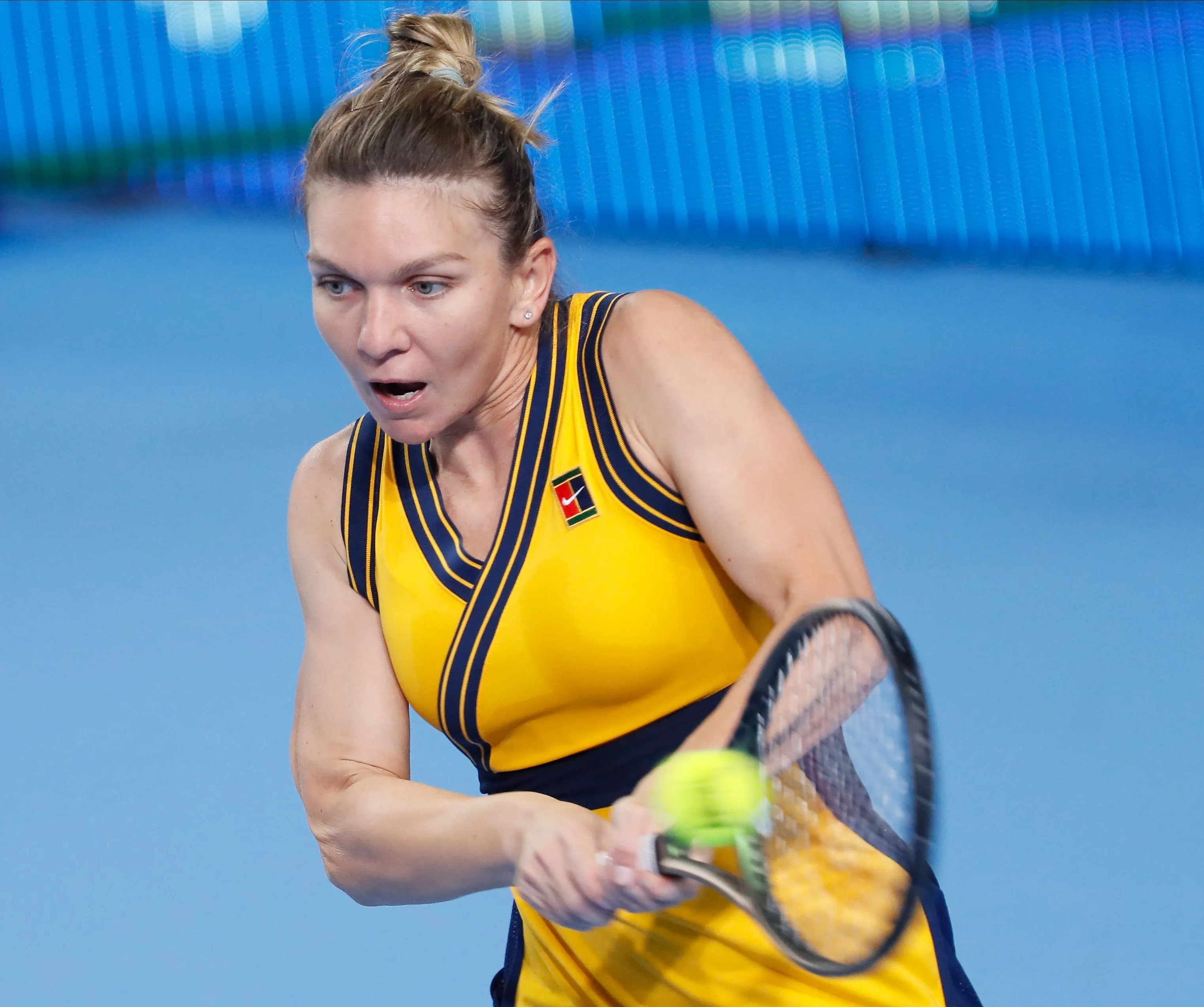 Halep and Raducanu could meet in the semi-finals of the Transylvania OpenCredit: Rex