SERENA WILLIAMS proved she is an ace mum – by teaching her daughter to play tennis.

Olympia, who turned three in September, looks to be getting into the swing of things. 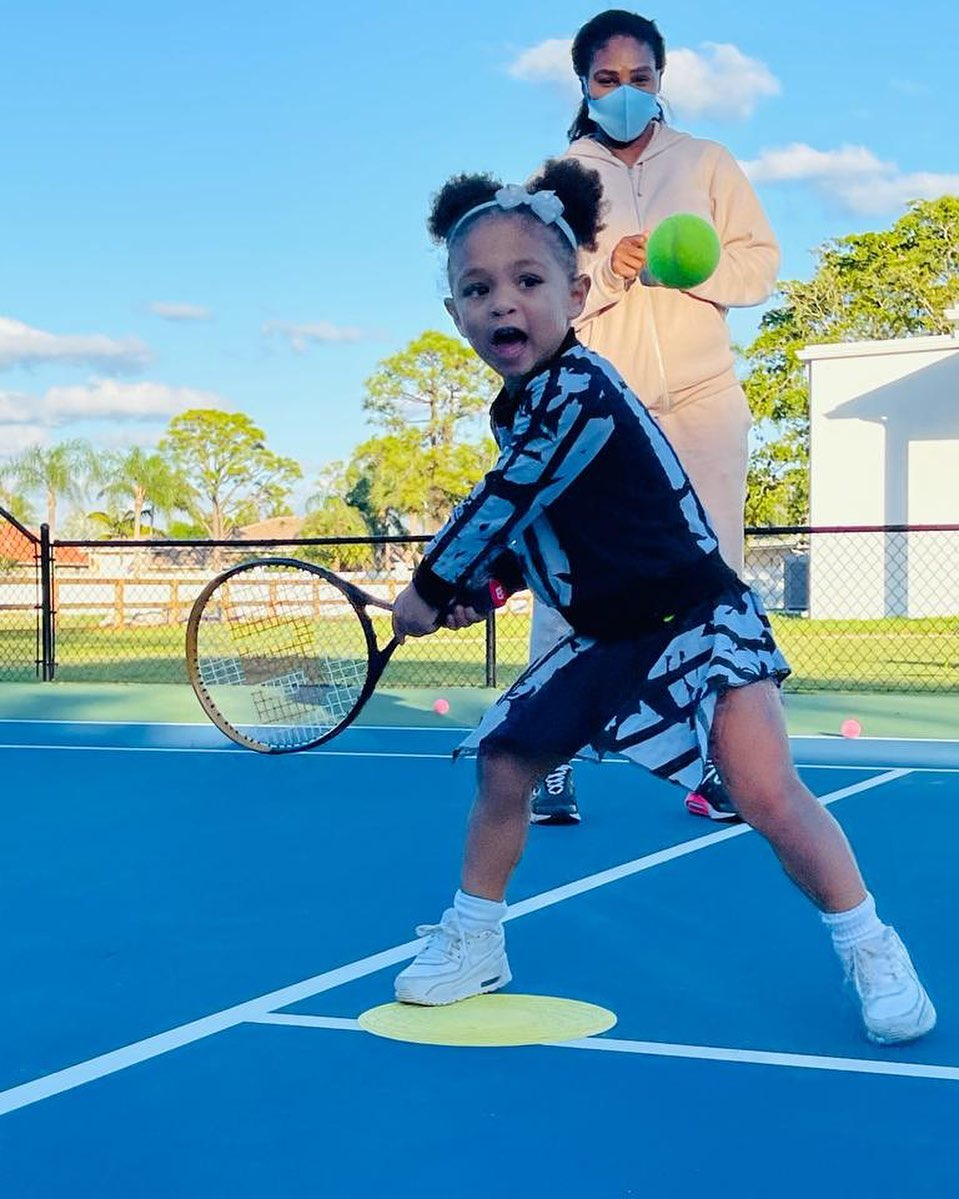 Superstar Serena, 39, shared the adorable snap of the pair on court together.

She had her eye on the ball with both hands on her Wilson racket – a mini version of the one her mum uses on the WTA Tour.

Although last autumn, Serena revealed she had signed Olympia up for tennis lessons but insisted she would not hang around courtside to avoid being ‘overprotective’ or ‘distracting’.

The 23-time Grand Slam champion – who won her latest major while pregnant in January 2017 – regularly posts photos of the pair hanging out on the tennis court or at home with husband and dad Alexis Ohanian.

But she joked at last year’s Australian Open Olympia is still more interested in Play-Doh than watching her mum in action.

Like Olympia, Serena was taught how to play tennis from a young age by her parent as father Richard gave her and sister Venus lessons.

And it proved a winning formula as the pair went on to achieve incredible success in their careers.

Serena is one Grand Slam away from matching Margaret Court’s all-time singles record of 24 titles.

But since her Australian Open win in 2017, she has lost four finals – two at Wimbledon and two at the US Open.

Last year, Williams crashed out early in Australia but got to the semi-finals at Flushing Meadows before losing to fellow-mum Victoria Azarenka.

The Floridian withdrew from the French Open after failing to recover from an Achilles injury picked up in the Azarenka defeat.

She is fit again now and expected to compete at the delayed Australian Open in Melbourne, which starts on February 8. 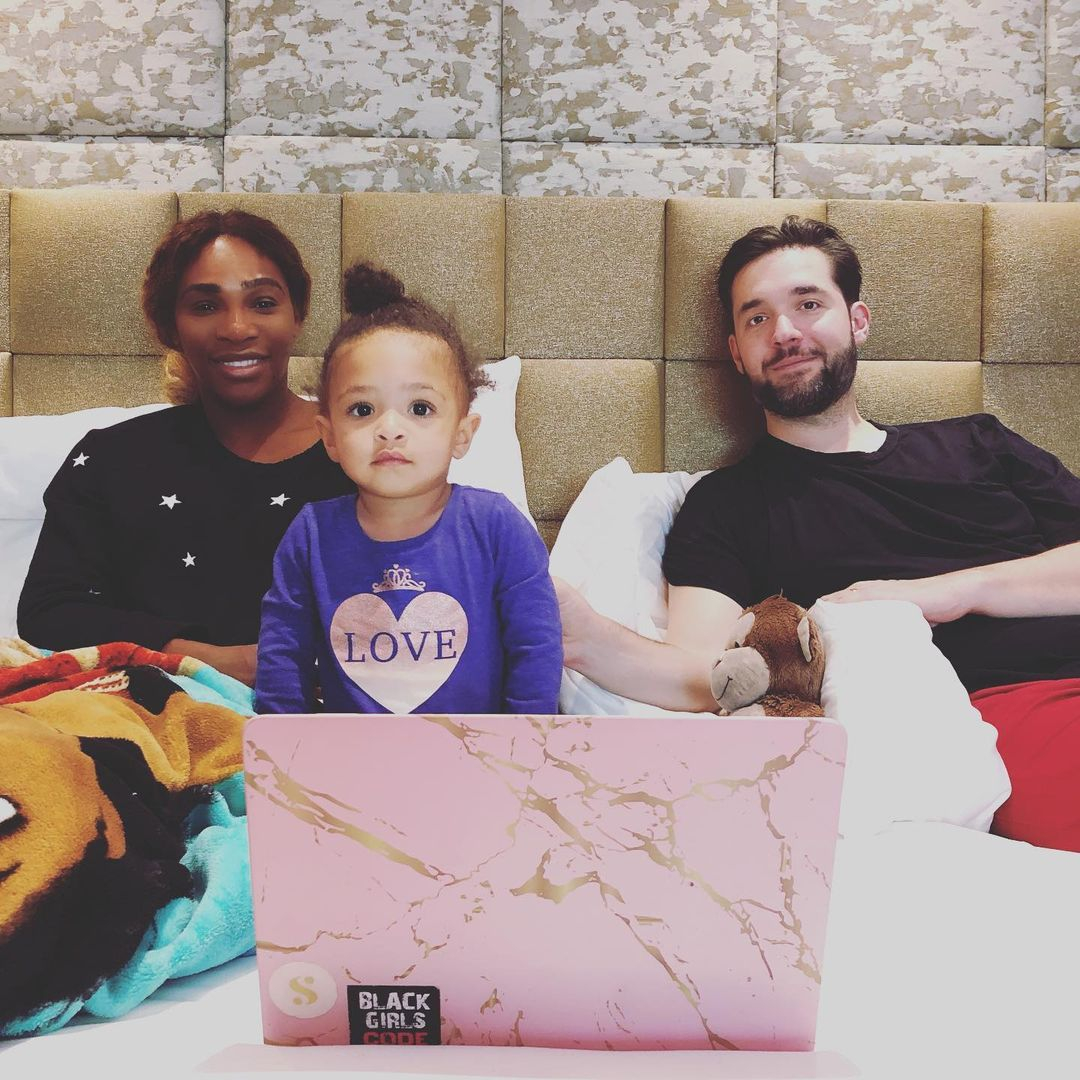 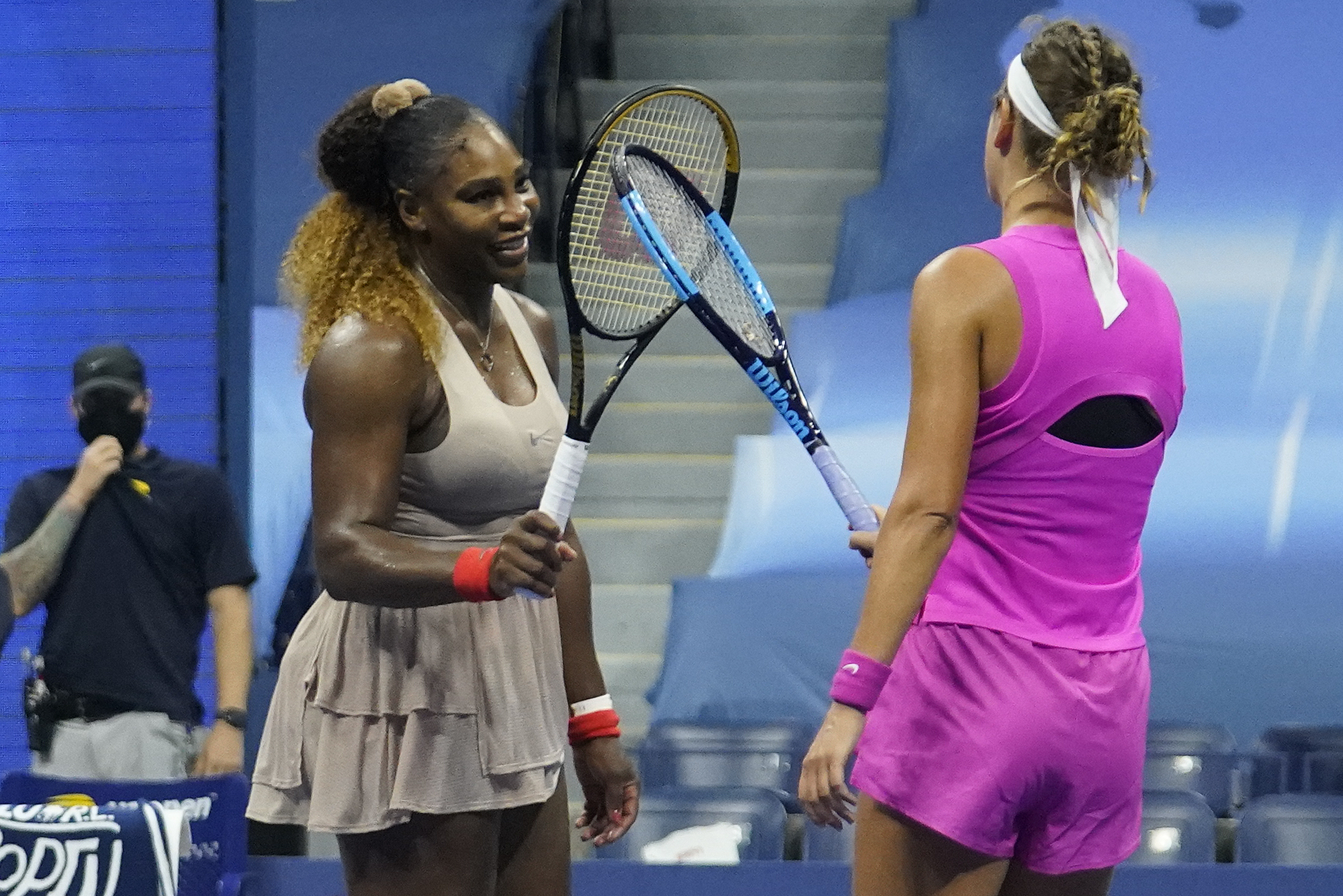 Williams fell at the semi-final stage of the US Open last year and is still looking for Grand Slam No24Credit: AP:Associated Press

Who is eligible for free school meals? – The Sun