The American gained revenge for her 2019 Wimbledon final defeat as she crushed the hopes of Simona Halep in Melbourne 6-3 6-3. 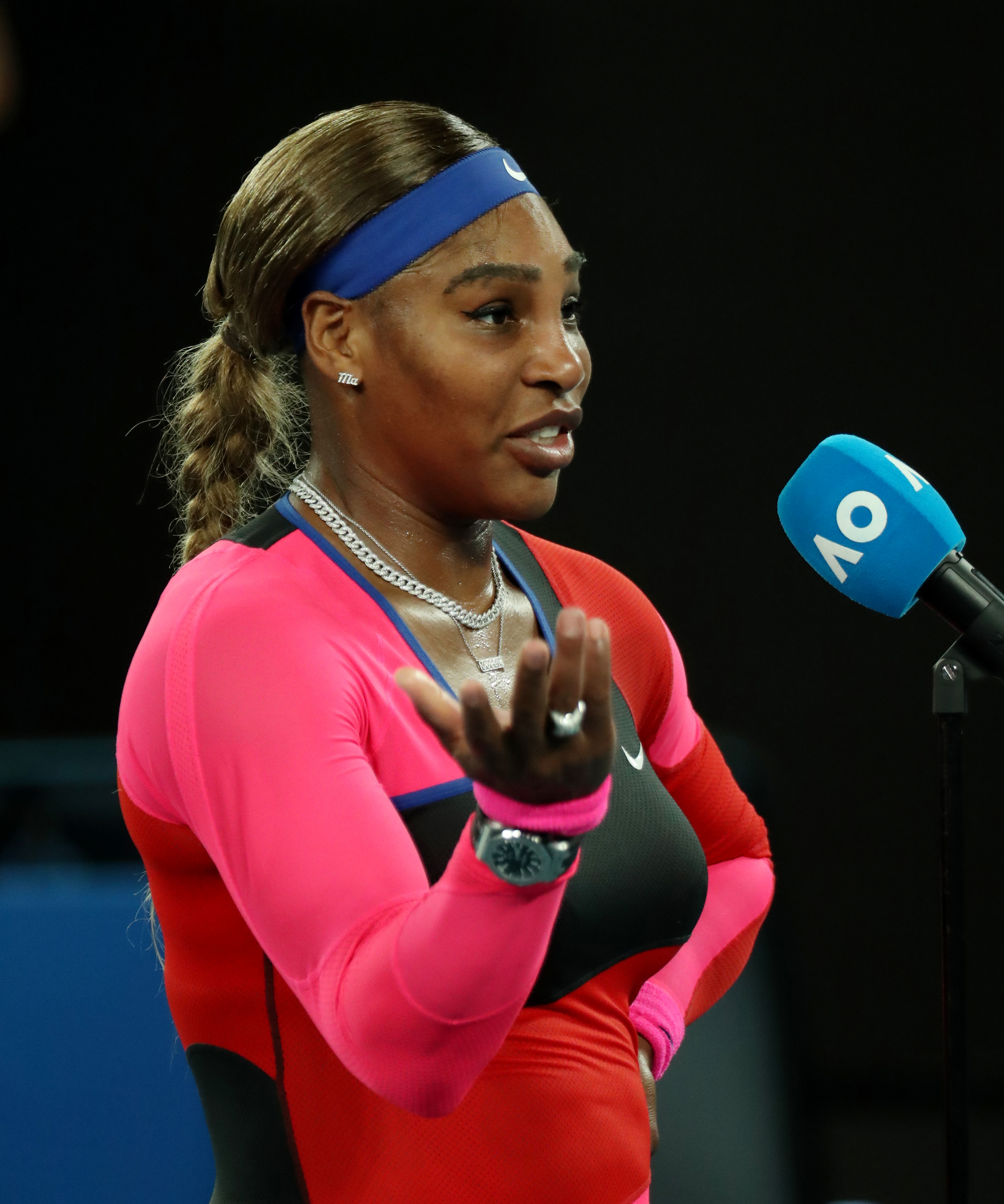 This was her 362nd win in one of the four majors on the calendar – Australian Open, French Open, Wimbledon and US Open – since January 1998.

And success over Naomi Osaka on Thursday in the final four would move her ahead of the Swiss superstar in the history books.

Williams is searching, of course, for that elusive Slam No.24, which has been just short of her grasp since she returned to the circuit after giving birth to daughter Olympia in September 2017.

The 39-year-old might not be “obsessed” by the challenge, according to her coach Patrick Mouratoglou, but she is refusing to retire until she levels the record by Margaret Court that has stood since 1973.

This was a match in which neither player served particularly well with 17 break points across two sets, of which NINE were converted.

Yet it was Williams’s ability and anticipation to return Halep’s serve, typified by the opening point of the second game of the first set, that cemented her progress.

Matches against Japan’s Osaka will always bring back memories of that infamous US Open final meltdown in 2018 when Williams argued with the umpire Carlos Ramos in defeat.

Williams called Ramos a “thief” and a “liar” as she lost in the final in New York even though her coach admitted he was giving her signals from the stands, which was against the rules.

Williams said: “I realised I was making a lot of unforced errors in those games and I knew that I had an opportunity to play better.

“This was the best match I have played at this tournament for sure. Obviously I had to do so against the no.2 in the world. I knew that I had to do better and that’s what I did, I am excited.

“Last year my coach Patrick had a long talk with me about how I need to be better on defence. We had time to work on my movement.

“I know through my career speed is one thing that has been super good in my game. 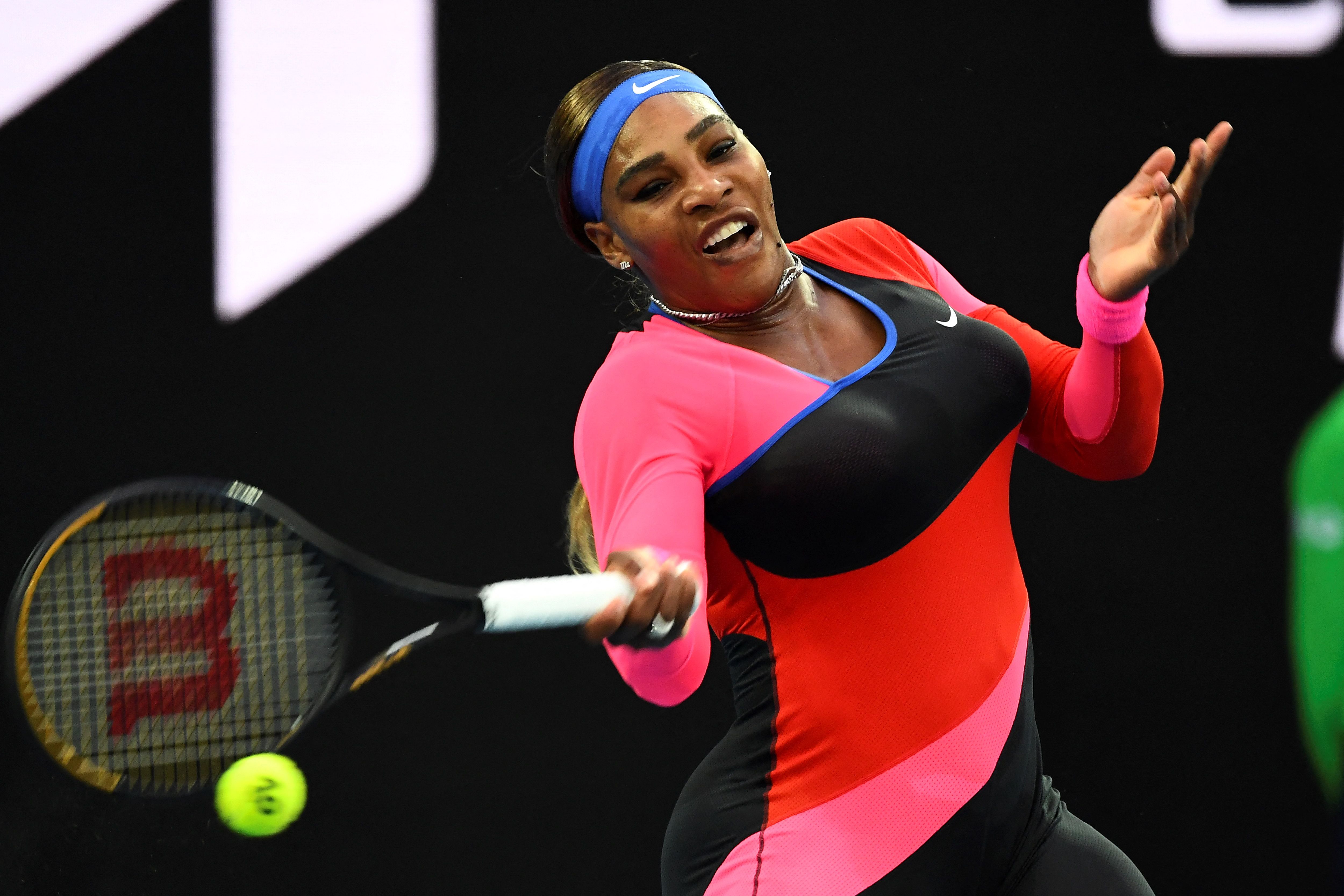 The American is two wins away from equalling 24 Slams won by Australian Margaret CourtCredit: AFP or licensors

“Osaka is such a strong player on court, and such an inspirational person off the court, which is really cool.

“This is a good opportunity to do my best in my first Grand Slam of the year. I had an incredibly long arduous off-season and I am happy with every win I get.”

In the men’s draw, Russian qualifier Aslan Karatsev is the first man in the Open Era to reach the semi-finals on his Grand Slam debut.

The Moscow hitter is the first qualifier to reach a Slam last-four since Vladimir Voltchkov at Wimbledon 2000 and the first since Bob Giltinan in December 1977 to do so at the Aussie Open.

The world No.114 is having a fairytale run and he will have nothing to lose against either Novak Djokovic or Alex Zverev in the semi-finals on the Rod Laver Arena.

Jo Whiley is offered jab before her disabled sister