SO the 1,204th best female tennis player strode onto Centre Court in her flamboyant housecoat and her fishnet tights.

And she huffed and she puffed and – even in defeat – she brought the bloody house down. 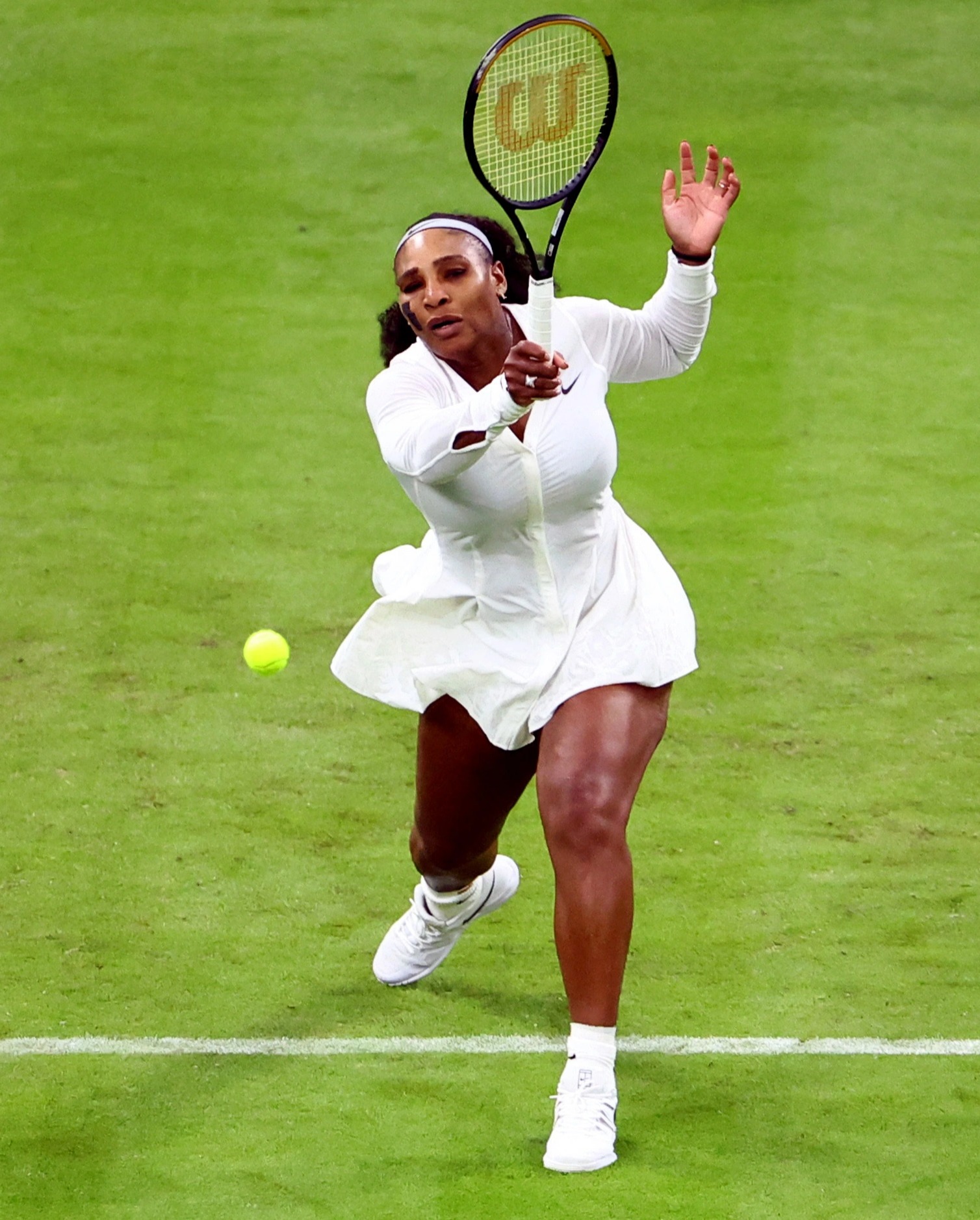 The 40-year-old returned from a year out injured on Tuesday night but couldn’t complete a fairytale return against Harmony TanCredit: Reuters

The 23-time Grand Slam singles champion – who was part of a consortium which tried to buy Chelsea Football Club this year – said she’d turned on the ‘out of office’ function on her emails in order to concentrate on a spot of tennis.

And after a titanic three-hour first-round clash with Wimbledon debutant Harmony Tan, Williams slipped to a 7-5, 1-6, 7-6 defeat – denied her 99th singles triumph at this tournament in a final-set tie-break.

Her 24-year-old French opponent was born the same year that Williams first played at the All England Club.

Back then, Serena was merely the younger sibling of Venus. Soon, she emerged as Sister Sledgehammer, the nanny GOAT of this sport.

Last year, a tearful Williams had hobbled away from here with a hamstring injury sustained in the opening set of her first-round match against Aliaksandra Sasnovich.

She did not want that to be the final bow on her favourite patch of grass. The seven-time Wimbledon champion wanted to go out on her own terms, in a blaze of glory. Either that or with an eighth title.

Wearing stickers on her face to aid a sinus problem, Williams began with severe ring rust – a double fault, a wild volley which missed an open court and she was broken in the opening game.

During an epic fourth game, though, the old warrior-princess spirit emerged – and twice Williams walloped cross-court winners on the return of serve. The second time, she screamed in triumph.

After a long rally, Williams broke. Then she got out her whack-a-mole backhand and broke again.

But rather than wilting, Tan got a taste for it.

She broke back via an outrageous lob and before she successfully served for the first set, she even had the temerity to start cheerleading the Centre Court crowd – the support act attempting to upstage the grand diva.

Then came the second game of the second set, a marathon arm-wrestle of THIRTEEN deuces – before Williams’ willpower prevailed.

Serena, serener now, reeled off five games in a row – that racket resembling a fly-swat – and we were soon into a final set.

The American broke early, then after an improvised winner at the net, she raised her arm aloft like the Statue of Liberty. 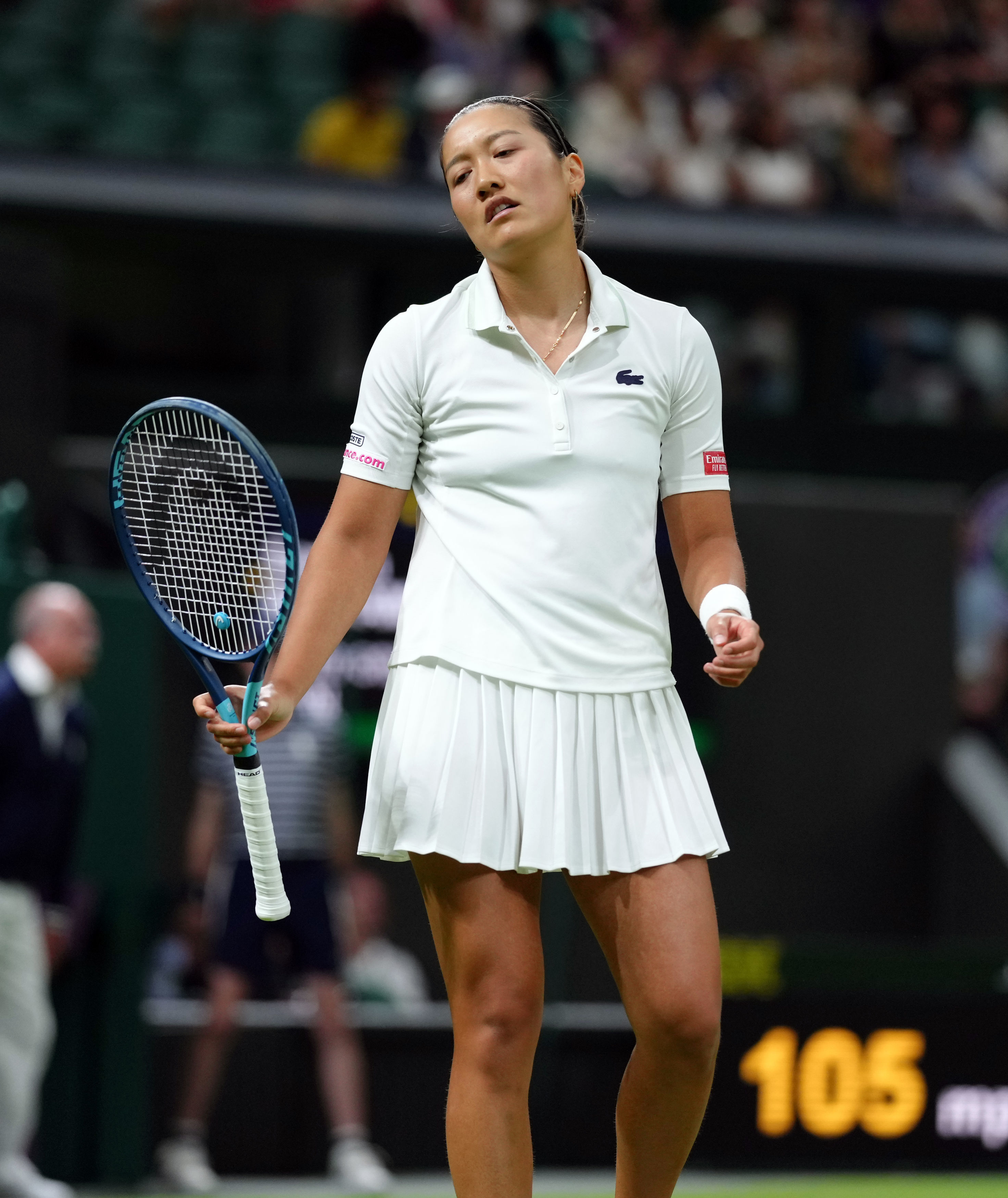 Harmony Tan pushed the seven-time Wimbledon champion all the way before winning a tie-breakCredit: PA 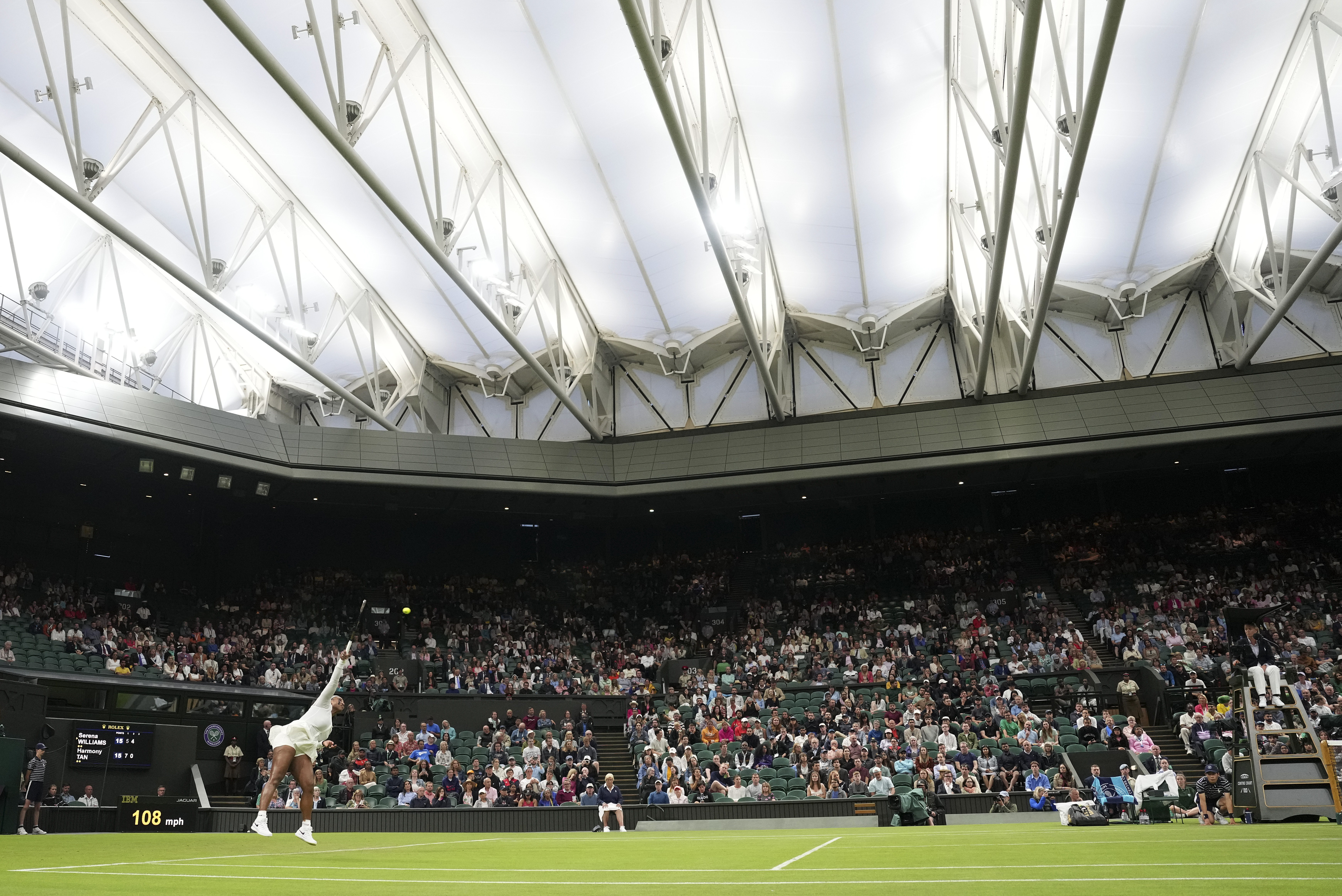 It was a late night finish under the roof on Centre CourtCredit: AP

But Tan refused to yield. She broke back and Williams looked rattled. Muttering under breath. Presumably something about respecting your elders.

Momentarily, it felt as though those 40 years were beginning to show – limbs aching, lungs burning, every stretch accompanied by a shriek, as Williams raged against the dying of the light.

But Williams broke again, then Tan struck back as she served for the match.

And Williams saved a match point in her next service game to force a tie-break, where she blew a 4-0 lead and succumbed 10-7.

Yet if this was her swansong, she had certainly belted out one hell of a tune.

This Fall Will Be a Vaccination Reboot