ROGER FEDERER hopes to be 100 per cent fit for Wimbledon but accepts his right knee will dictate his tennis comeback.

And speaking five months before his 40th birthday, the Swiss maestro has revealed that a long-awaited return to the ATP Tour has been driven by a desire to “go out on my terms”. 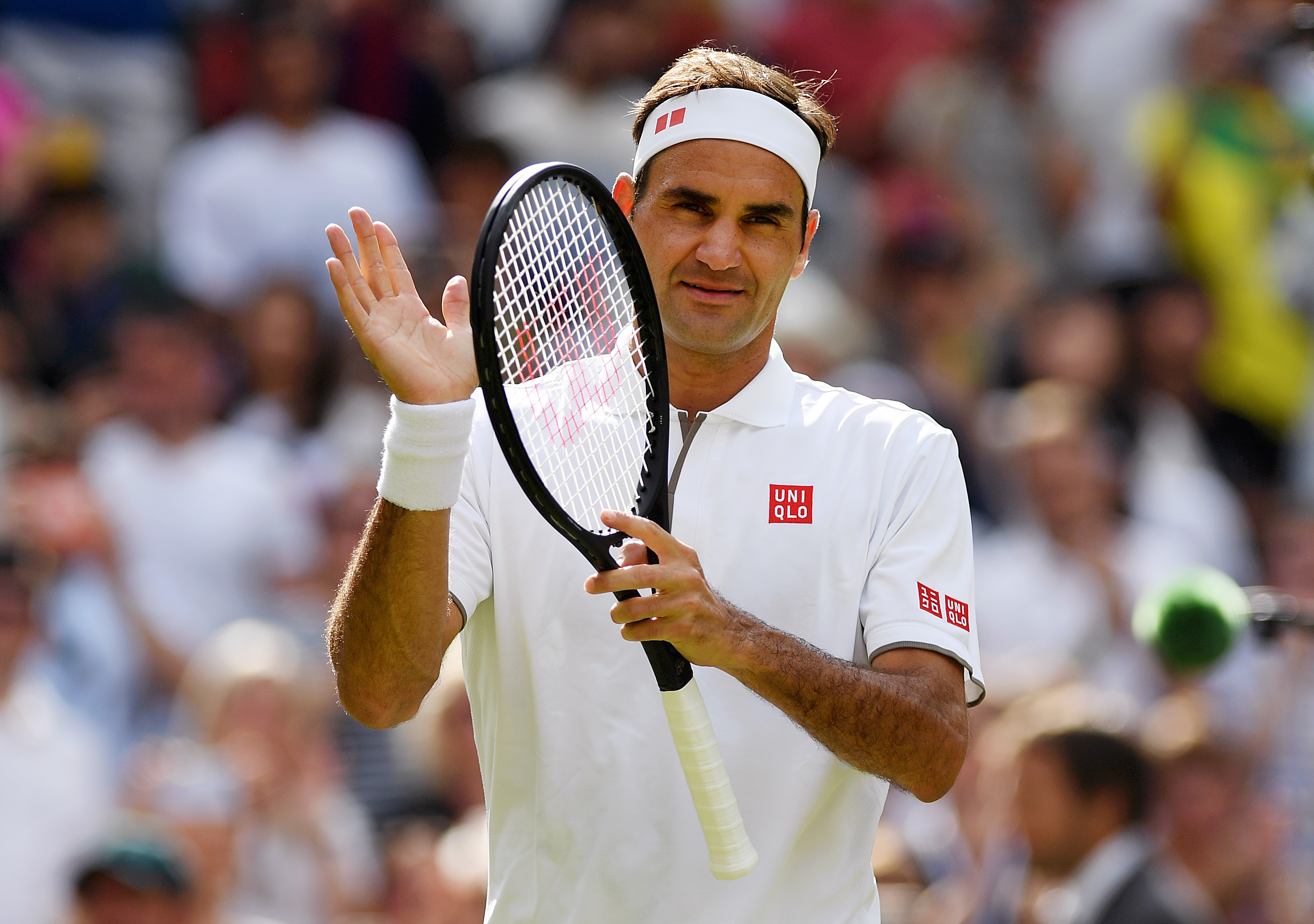 Roger Federer, 39, is in a race to be fit for WimbledonCredit: Getty Images – Getty

Since losing to Novak Djokovic in the 2020 Australian Open semi-finals, Federer has undergone double knee surgery.

His first match for 13 months will be against either British No.1 Dan Evans or Frenchman Jeremy Chardy in the Qatar Open second round this week.

Reassuringly, he claims he is now “injury-free and pain-free”.

And those hoping to be eating punnets of strawberries and cream in SW19 on Henman Hill this summer should be rewarded with a sight of the eight-time champion in action.

Federer said: “From this standpoint, it’s about building up to being stronger, better, fitter, faster.

“So, I hope by Wimbledon I’ll be 100% and from then on the season really starts for me. Everything until then, let’s see how it goes.

“I might surprise myself, which I’ve actually already done in practice the last three weeks. I was surprised how well it went.

“We all know matches are a different animal. I’ll take it day-by-day. I’m happy to back on the Tour again. For me, everything starts hopefully with the grass.”

I’d go for a walk with the kids or a bike ride and come back and I’d have a swollen knee.

Federer, who has played more than 1,500 matches since turning pro in 1998, could have easily called it quits last year.

Yet following discussions with his family and inner circle, he was determined to go through the intense rehab during lockdown.

The world No.5 said: “I didn’t expect complications to come about. Honestly the knee was just swelling up. I wasn’t doing well.

“I’d go for a walk with the kids or a bike ride and come back and I’d have a swollen knee.

“I couldn’t believe I had to do a second one (operation). This is a moment when you question everything a little bit more.

“But what I knew is regardless if I do come back or not the urge was there to come back. I wanted to go out on my terms and not finish on the Australian.

“For my life I wanted to do this rehab anyhow. Regardless of any tournament, I want to be healthy.

“I want to go skiing with my children and my friends and play basketball and football.

“Retirement was never really on the cards. When you realise you can’t play at the top level any more, and the knee doesn’t allow you to, then you’ve to have that conversation.

“But this isn’t the time to think about that. It was a challenge and I like challenges. The knee will dictate how the comeback will be.

“I don’t feel like a broken man. The pain is completely under control, compared to where it was 4-5 months ago.

“I just feel like the story isn’t over yet. Probably one of the reasons is that I’d like to get the high again of playing against the best players, playing the biggest tournaments.

Federer, who describes “tennis like riding a bike”, watched from his luxurious residences as Rafa Nadal equalled his 20-Slam record last autumn with another French Open triumph. 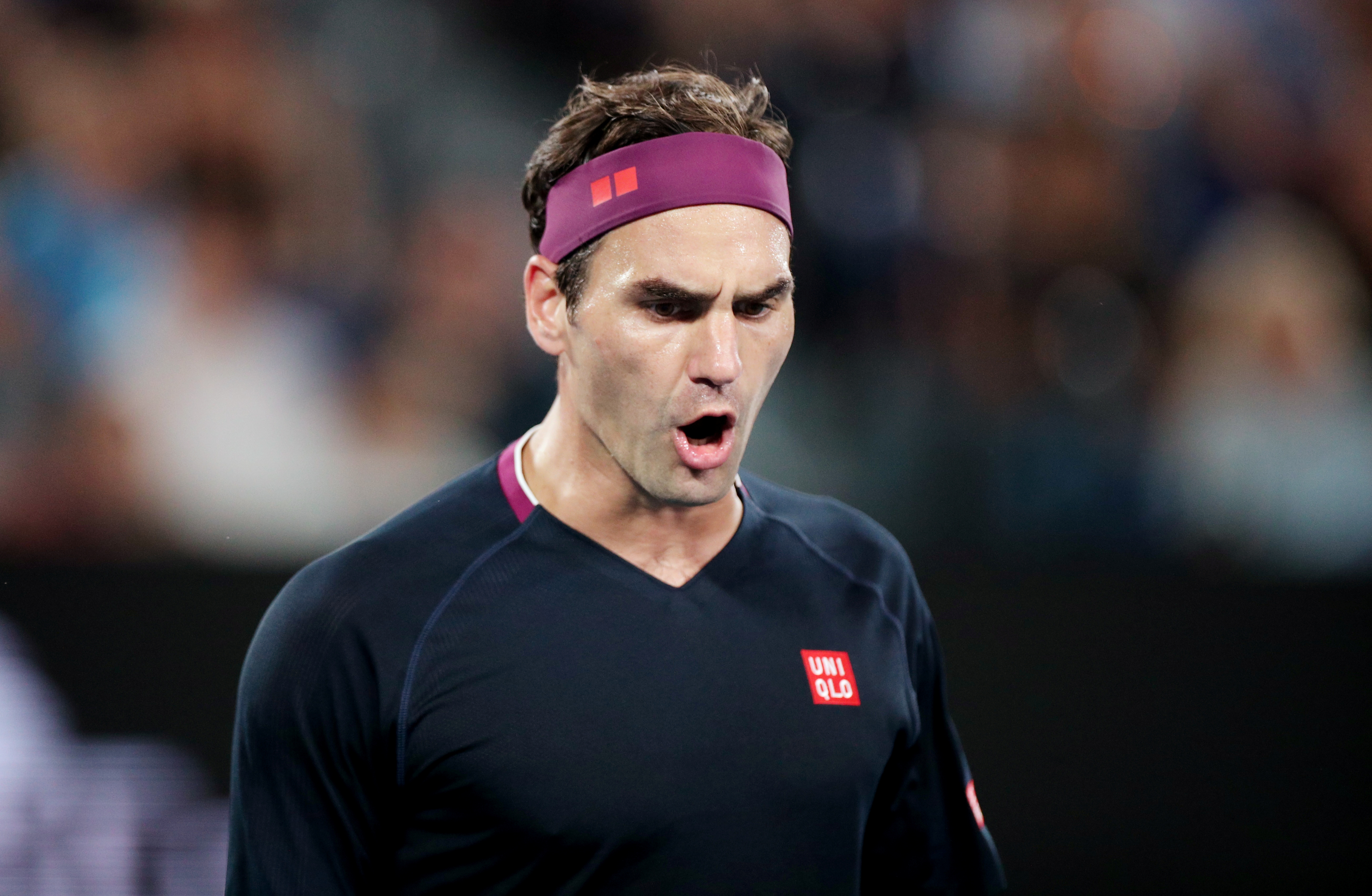 Federer missed the Australian Open earlier this year due to injuryCredit: Reuters

World No.1 Novak Djokovic is now just two majors behind those two in the race to be classed as the men’s Greatest Of All Time.

He said: “It’s a great debate to have and it’s an interesting one. What Novak and Rafa have done of late is extraordinary.

“My concern is more my own game, my own health. I’m in a different situation but sure, you’d like to keep every record. But records are there to be broken. The guys are unreal.

“You want to leave with no regrets and from that standpoint we’ll sleep very well at night.”