RAFAEL NADAL enjoyed an emotional embrace with his wife Xisca after touching down in Mallorca following the historic Australian Open triumph.

Xisca Perello stayed back at home as her husband headed Down Under still recovering from foot surgery.

Rafa Nadal enjoyed a long-awaited hug with his wife Xisca upon touchdown in MallorcaCredit: Splash 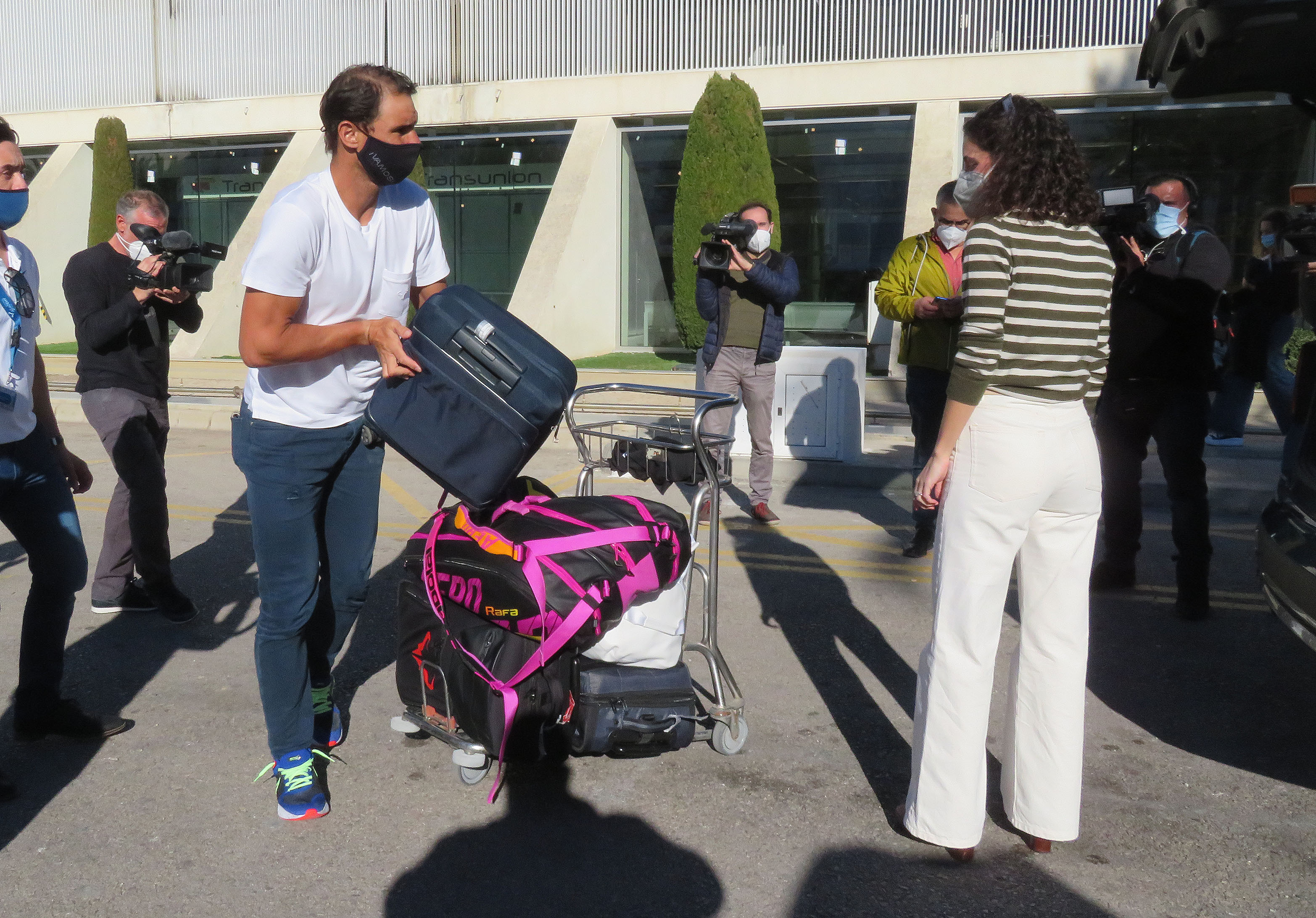 The Spaniard arrived back on the island with all his luggage from AustraliaCredit: Splash 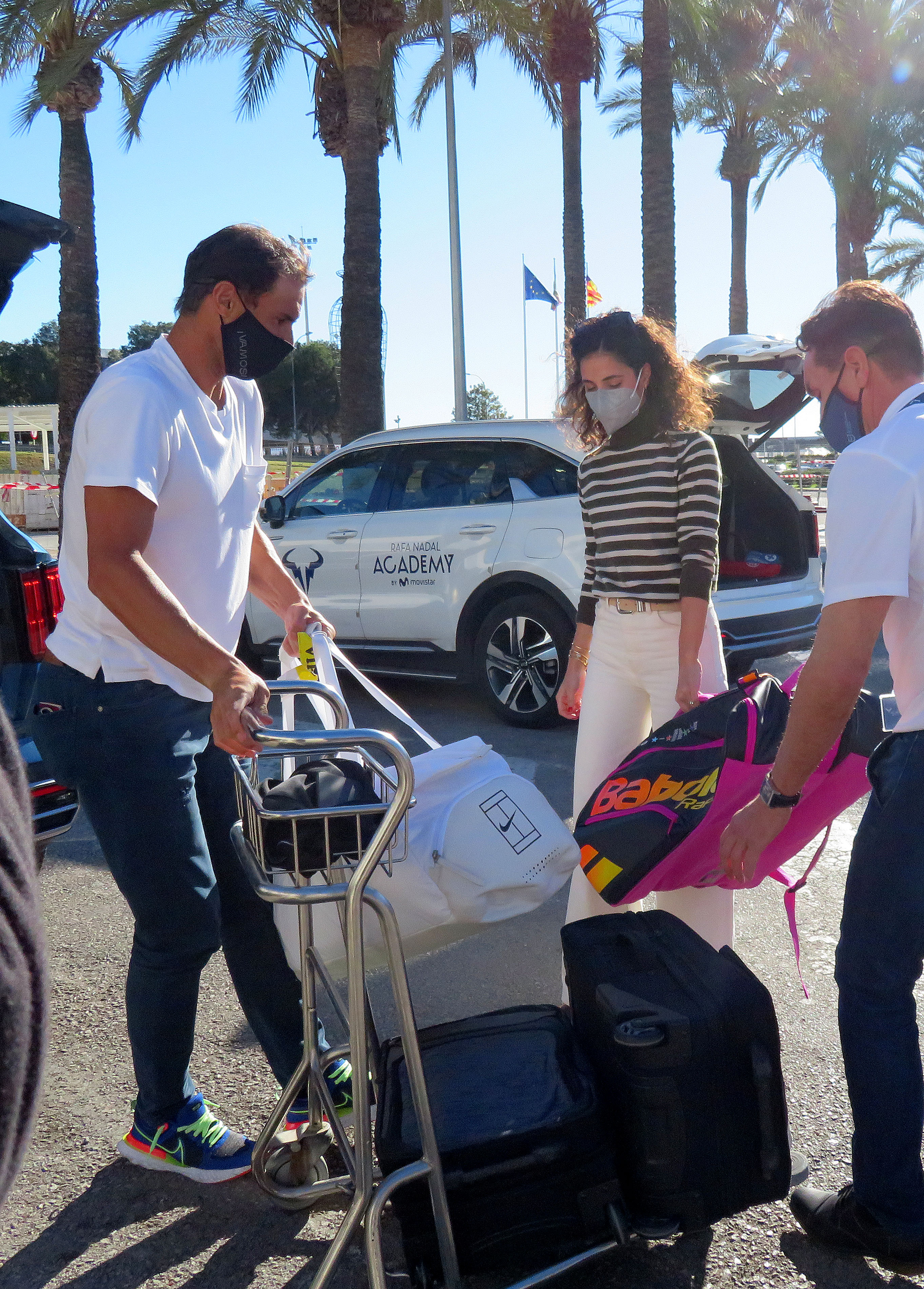 Nadal headed back home after a memorable trip Down UnderCredit: Splash 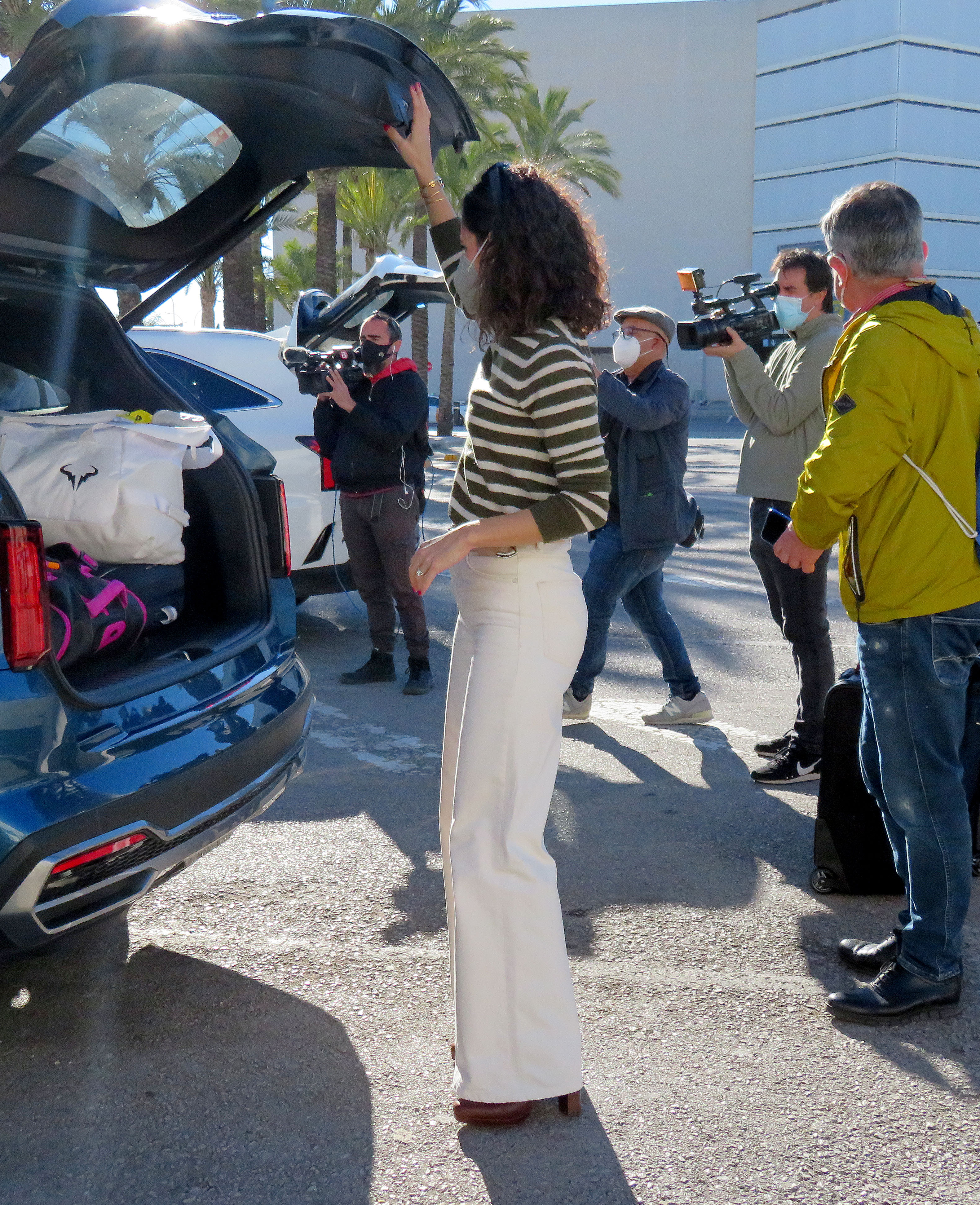 Xisca helped load the car up with all his bags as the media caught a glimpse of the starCredit: Splash

But incredibly Nadal returned with some extra luggage: the Norman Brooks Challenge Cup.

And his beautiful wife was ready and waiting for him at Palma de Mallorca airport on Wednesday to greet him with a big hug after the long journey back.

And there is a petition to get the airport renamed after their local hero following his record-breaking success.

Nadal surpassed Roger Federer and Novak Djokovic on to 21 Grand Slams – the most by any male singles player in history.

It was one of the greatest sporting comebacks, as his father Sebastian supported from the player box on Rod Laver Arena.

Upon landing back in Mallorca and seeing Xisca, Nadal then headed for his tennis academy in his hometown of Manacor to present the trophy.

And very soon, he will surely take a bit of time off to reflect on a bonkers January with Xisca and allow his body to recover.

A largely private couple, they may choose to enjoy some time on their £4.5million 80 Sunreef Power catamaran, a super yacht Rafa had custom made.

Rafa and Xisca met in the early 2000s, and were firm friends before they started dating in 2005.

She is an insurance worker and business graduate, now serving as project director for the Rafa Nadal Foundation.

They married in 2019 in a star-studded ceremony in front of around 350 guests at the La Fortaleza castle in Mallorca.

But, you’ll rarely see her on the circuit cheering Rafael on these days.

She told The Telegraph in 2011: “He needs his space when he is competing, and just the idea of me hanging around and waiting on his needs all day tires me out.

“It would asphyxiate me. And then he would have to be worrying about me… No. If I followed him everywhere, I think there’s a risk we might stop getting along.”

But speaking about avoiding fame and celebrity status, she added: “It’s not a world I want to be part of, nor do I think Rafa would have chosen to be with a woman who looked for that in life.” 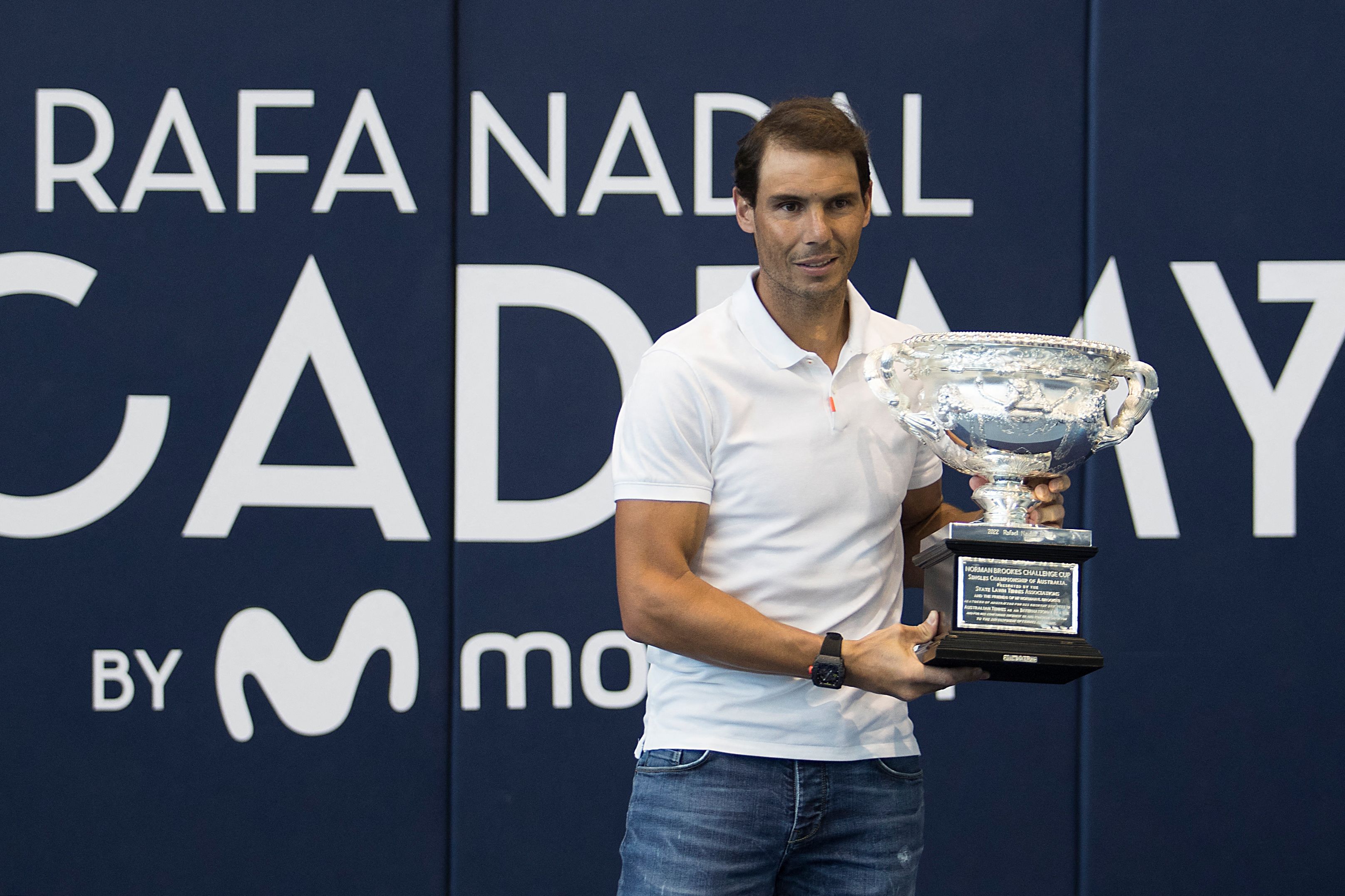 Nadal headed to his academy with the Australian Open trophyCredit: AFP 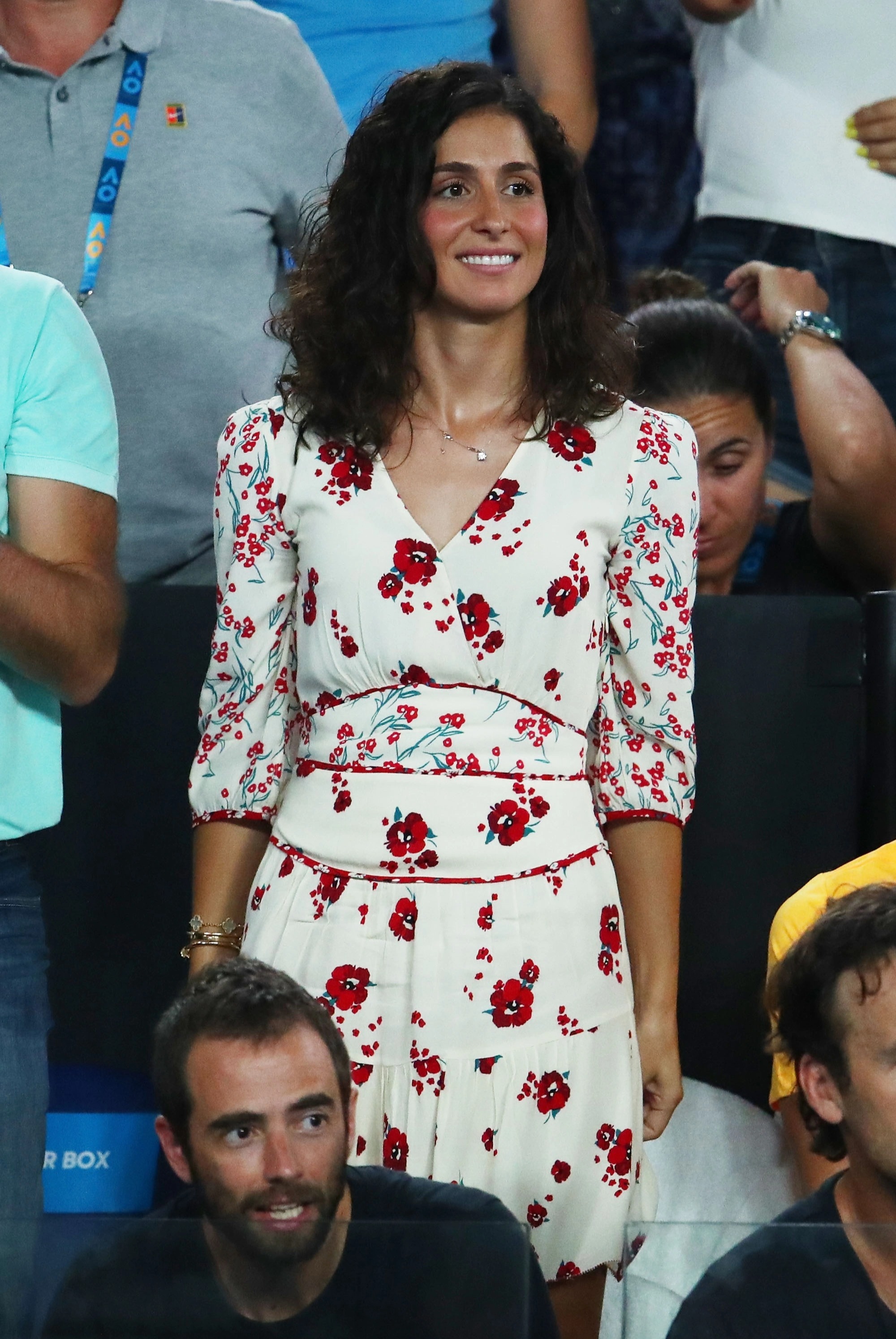 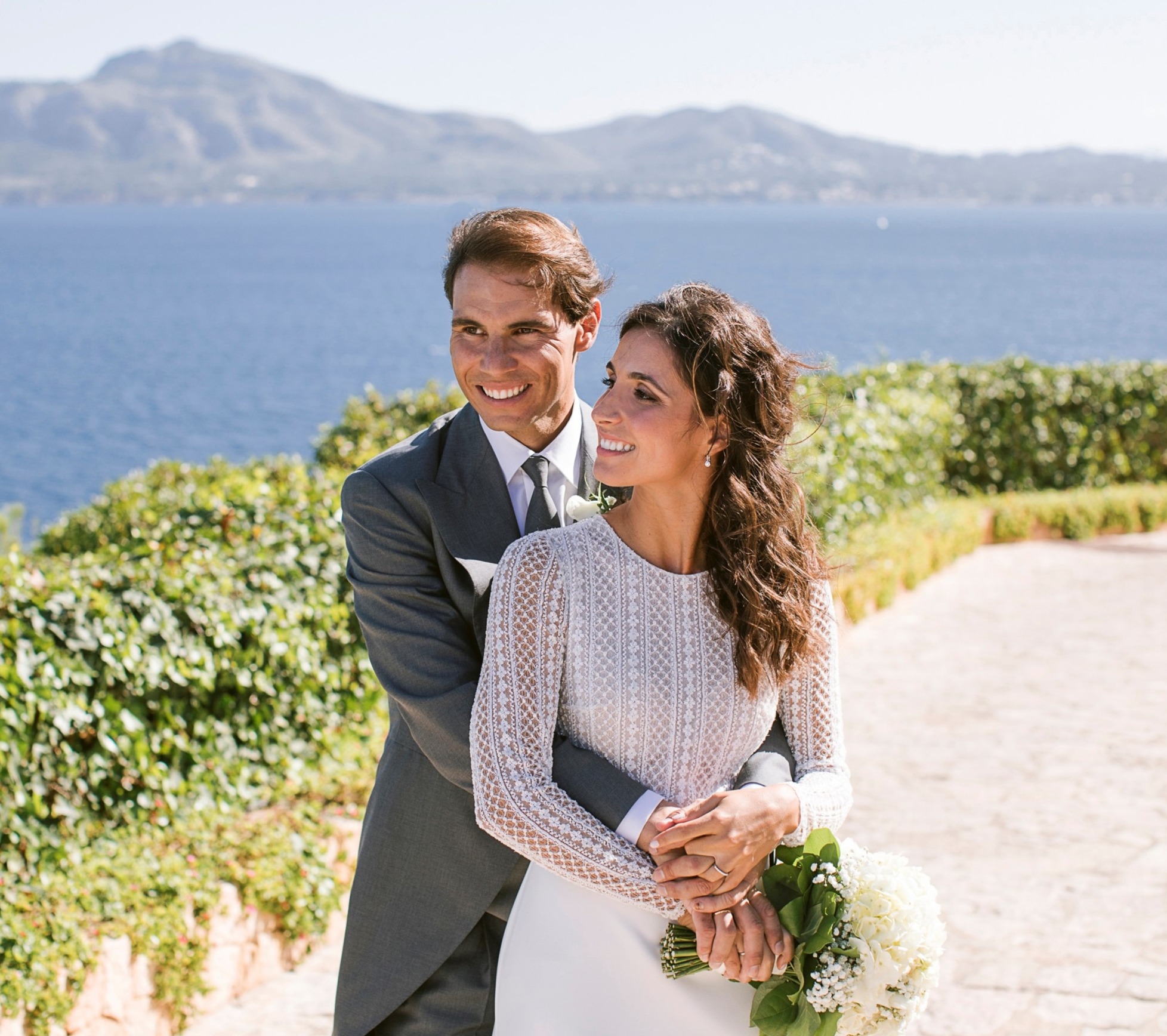 The couple married in 2019 after 14 years togetherCredit: Handout – Getty