RAFA NADAL is in “survival” mode and is not sure if his back will withstand the rigors and demands of five-set tennis as the Australian Open progresses.

The Spaniard complained about the issue in the build-up to this Slam and it ruled him out of the ATP Cup challenge this month. 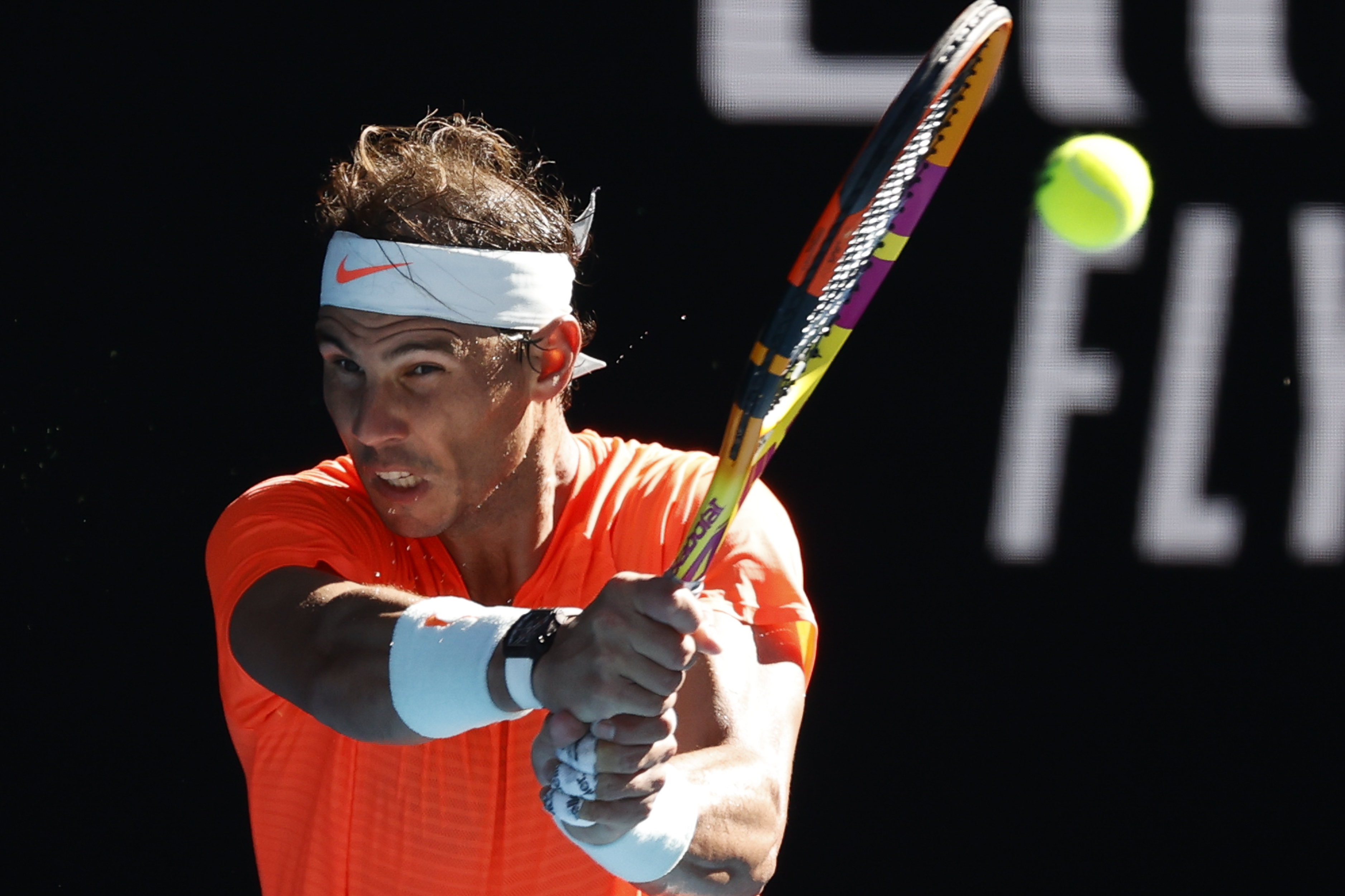 Rafa Nadal has won 20 singles Slams but only of one them (2009) has come at the Australian OpenCredit: AP:Associated Press 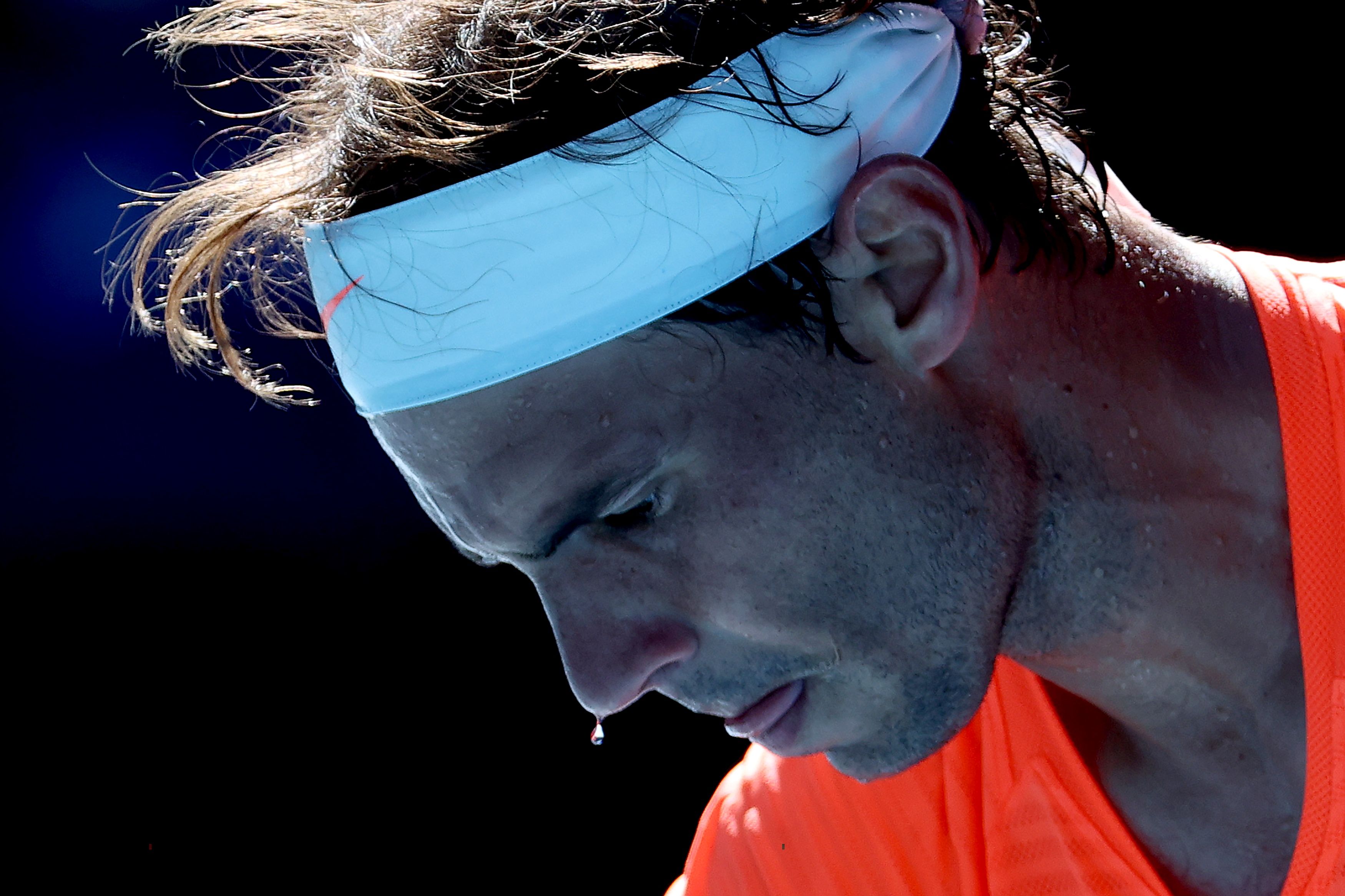 The 34-year-old is trying to win Slam No.21 and move ahead of Roger Federer in the majors stakes for the first timeCredit: AFP or licensors

In his first official match in almost three months, there were no obvious signs of struggle or discomfort on the Rod Laver Arena.

He dropped only eight games in a straight-sets 6-3 6-4 6-1 win over Serbian patsy Laslo Đere.

The real test will be when he is forced to go long and deep and possibly five sets this early in the season.

Of course, Nadal is a cautious man by nature, and never one to make big statements or take anything for granted when it comes to preparation for the big events.

And of course, the world No.2 is so gifted on the court he could beat most players on the circuit operating well below his normal capacity.

But asked about how his back was shaping up, and specifically whether it could last the prospect of seven Slam matches in two weeks, Nadal produced a rather pessimistic response.

Nadal said: “I don’t know. My back is not perfect, as I said a couple of days ago.

“Every day that I’m able to go through, probably there are more chances to get better. That’s the thing now. 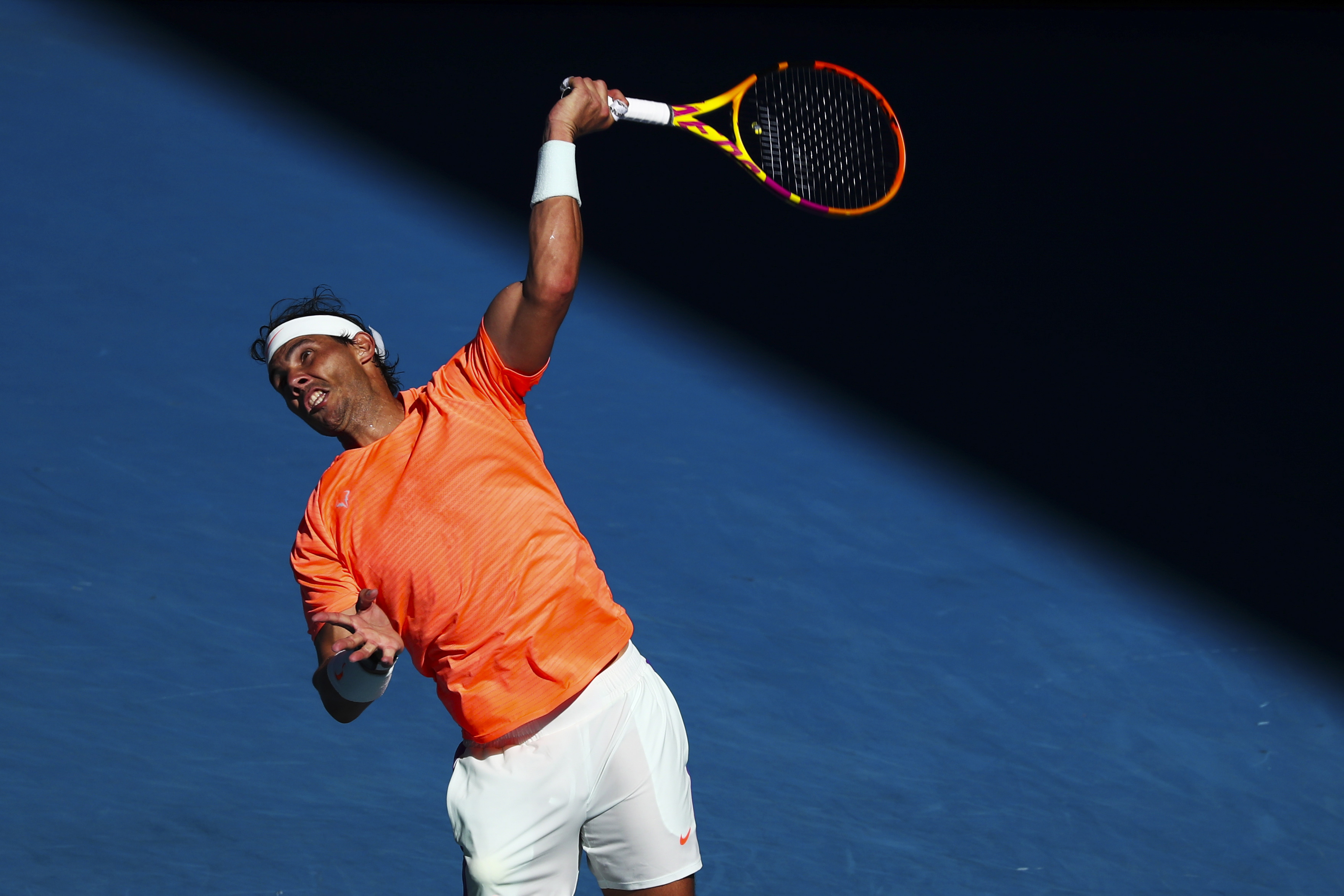 The Spaniard knows he faces a fitness battle to be ready for potentially seven Slam matches in two weeksCredit: EPA

“There is always a chance to improve, and that’s why I’m here playing and fighting to try to get better and then give myself a chance.

“Today it wasn’t great. I needed to change a little bit the motion of my serve.

“That’s what I tried to survive that condition today. Tomorrow it’s a day off.

“After tomorrow, another match. I need to go day-to-day and just try to stay positive.

“Of course every day that I am trying to stay here longer is a day with a chance to get better finally, so that’s what I am trying.

My back is not perfect. Today it wasn’t great. I needed to change a little bit the motion of my serve.

“Trying to do all the things possible to be ready for compete, for what I came here.”

The 34-year-old is trying to win a record 21st Slam – his 2020 French Open win tied him level with Roger Federer in the major stakes – but his record at the Rod Laver Arena is the worst of the four Slams.

Just one title there (2009) on an otherwise immaculate CV

Nadal now plays American qualifier Michael Mmoh for the first time in their careers and he will hope he is another quick and routine assignment.

Who is Mary Wilson’s ex-husband Pedro Ferrer and how many kids do they have?