PIERS MORGAN has been ripped by tennis fans for hailing ‘superstar’ Emma Raducanu and her US Open success.

That’s after he slammed the British teen for her Wimbledon withdrawal in July.

Piers Morgan has been slammed over his praise of Emma RaducanuCredit: Getty 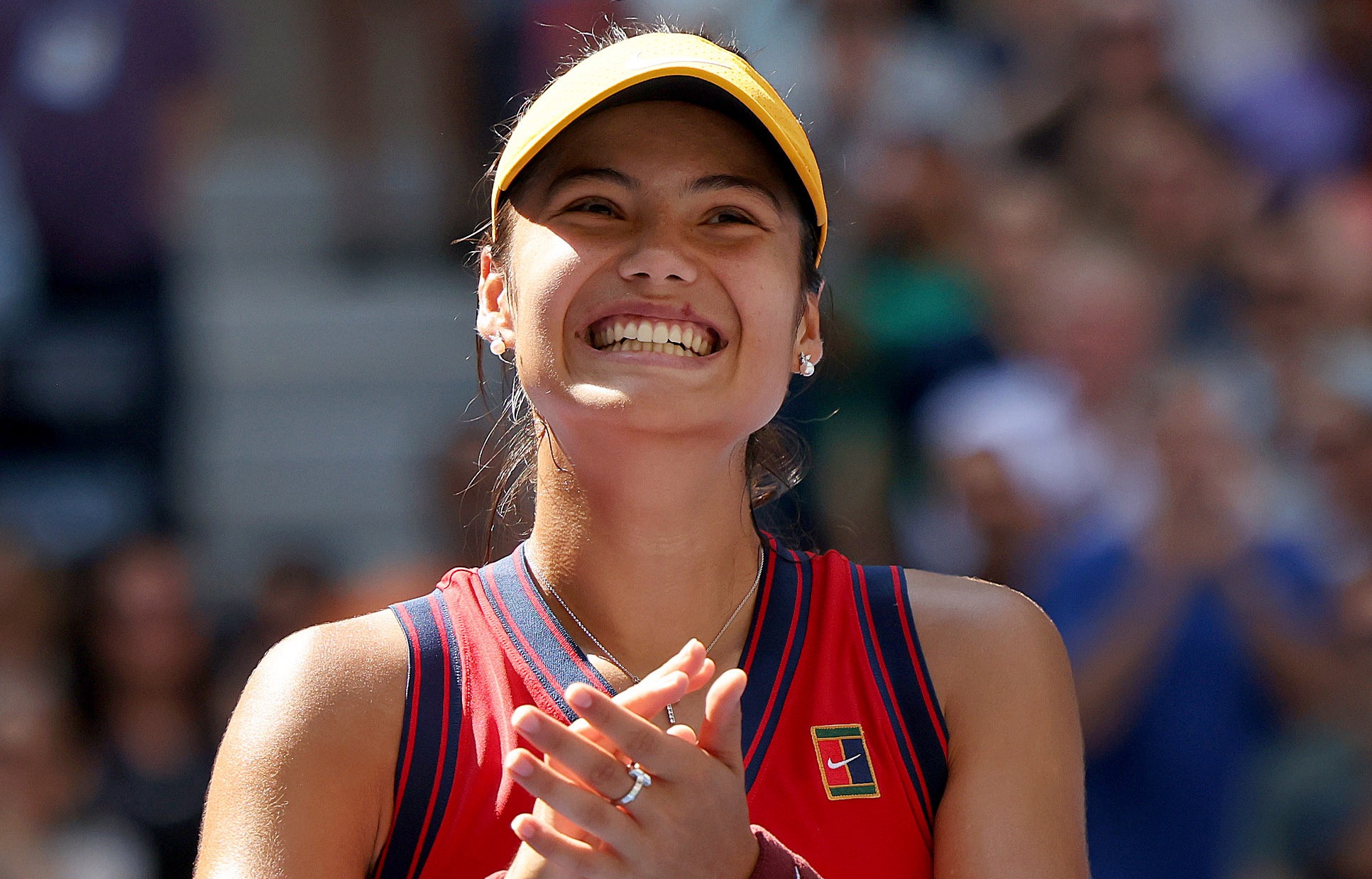 Raducanu has reached the US Open semi-finals after beating Belinda BencicCredit: Splash

Raducanu became her country’s new No1 today as she beat Belinda Bencic to reach the US Open semis.

And she is now just one win away from reaching the final at the famous Arthur Ashe stadium.

Raducanu will play either Karolina Pliskova or Maria Sakkari next in just her second Grand Slam appearance.

He said: “She’s on fire again, destroying another far higher ranked player in the US Open.

“Raducanu is the real deal – a tennis superstar in the making. So exciting to watch.”

However, Morgan’s comments prompted a backlash from tennis fans who still remember his words after Raducanu withdrew from Wimbledon in the fourth round with breathing difficulties.

Supporting criticism from John McEnroe, Morgan said: “McEnroe told the truth. Ms Raducuna’s a talented player but couldn’t handle the pressure & quit when she was losing badly. Not ‘brave’, just a shame.

“If I were her, I’d tell my fans to stop abusing McEnroe, & seek his advice on how to toughen up & become a champion like he was.

“Mental strength and resilience are not dirty words. They’re good things that need to be taught, nurtured, encouraged & celebrated from school onwards.

She couldn’t handle the pressure and quit

“This would be immeasurably easier if so many high profile people stopped playing the victim.”

Some of the comments aimed at Morgan included one which said: “Weren’t you slagging her off at Wimbledon Piers? Pipe down.”

Another Twitter user wrote: “Until she loses and you start criticising her.”

And there was plenty of other support from celebs for Raducanu.

Gary Lineker said: “What a performance. What a triumph. What a future.

“18 year old Emma Raducanu is through to the semifinals of the US Open. Stunning. Well played.”

Clare Balding rejoiced: “Wow wow wow. Emma Raducanu what a star you are. I watched with my lovely neighbours and have shouted myself hoarse.”

Gabby Logan added: “That was special, what a fantastic performance. She’s only gone and done it… into the semi finals of the US Open.”

‘Nine Perfect Strangers’ House Can Be Rented on Airbnb