NOVAK Djokovic has said he would rather miss out on future tennis titles than get jabbed.

The 20-time Grand Slam winner insists that he is not an antivaxxer – but believes in the individual’s right to choose.

The tennis ace said losing out on titles is a ‘price’ he is willing to payCredit: AFP

Djokovic, 34, told the BBC’s Amol Rajan that losing out on future sports victories is “the price I’m willing to pay”.

He said: “The principles of decision making on my body are more important than any title.”

The Serbian national made it clear that he would rather miss out on competitions like Wimbledon and the French Open over his stance.

However, Djokovic added that he hoped strict rules on vaccines for future tournaments could change, as he would like to “play for many more years”.

He also explained that he had received vaccines as a child, adding: “But I’ve always supported the freedom to choose what you put in your body.”

It comes after he was detained, and then turned round at the Australian border when he tried to enter the country to play in the Australian Open last year.

After an intense 11 days which saw two visas be cancelled, two court challenges as well as overnight stays in an immigration detention centre, Djokovic was deported.

Djokovic revealed in the BBC interview that he was “sad and disappointed” that he couldn’t take part.

But he insisted that the only reason he was deported was because Australia’s Minister for Immigration, Alex Hawke, personally cancelled the tennis star’s visa over fears he cou7ld whip up an antivaxx frenzy in the country.

The 34-year-old insisted that he does take his health very seriously, relying on “wellbeing, health and nutrition”.

The best way to protect yourself and the ones you love from Covid-19 is by getting jabbed. 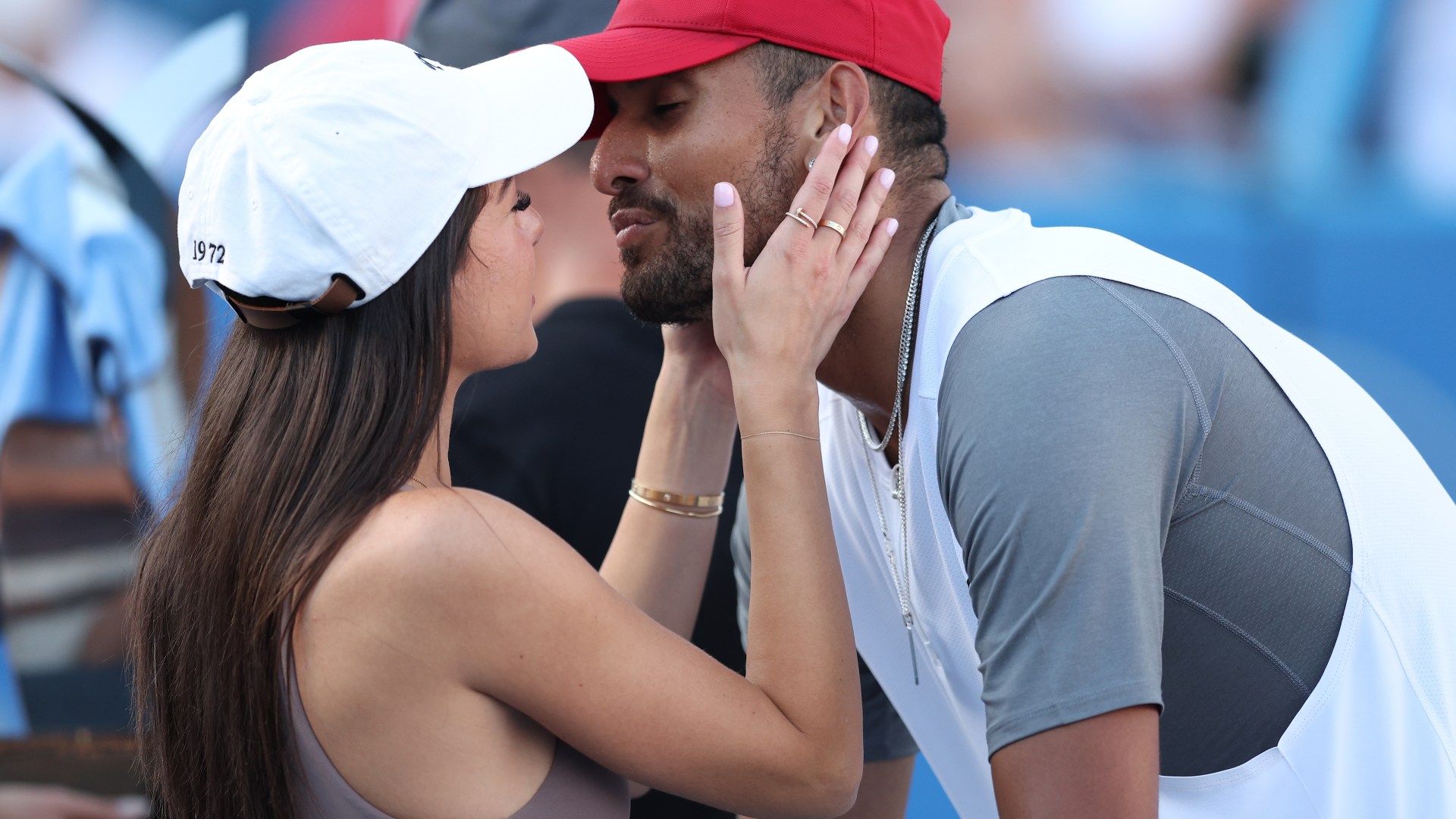