NOVAK DJOKOVIC claims the majority of tennis players don’t want the season to continue if quarantine becomes the norm.

Australian Open stars had to undergo 14-days in a hotel room to avoid the spread of Covid-19 Down Under – while 72 unlucky souls did hard lockdown in Melbourne. 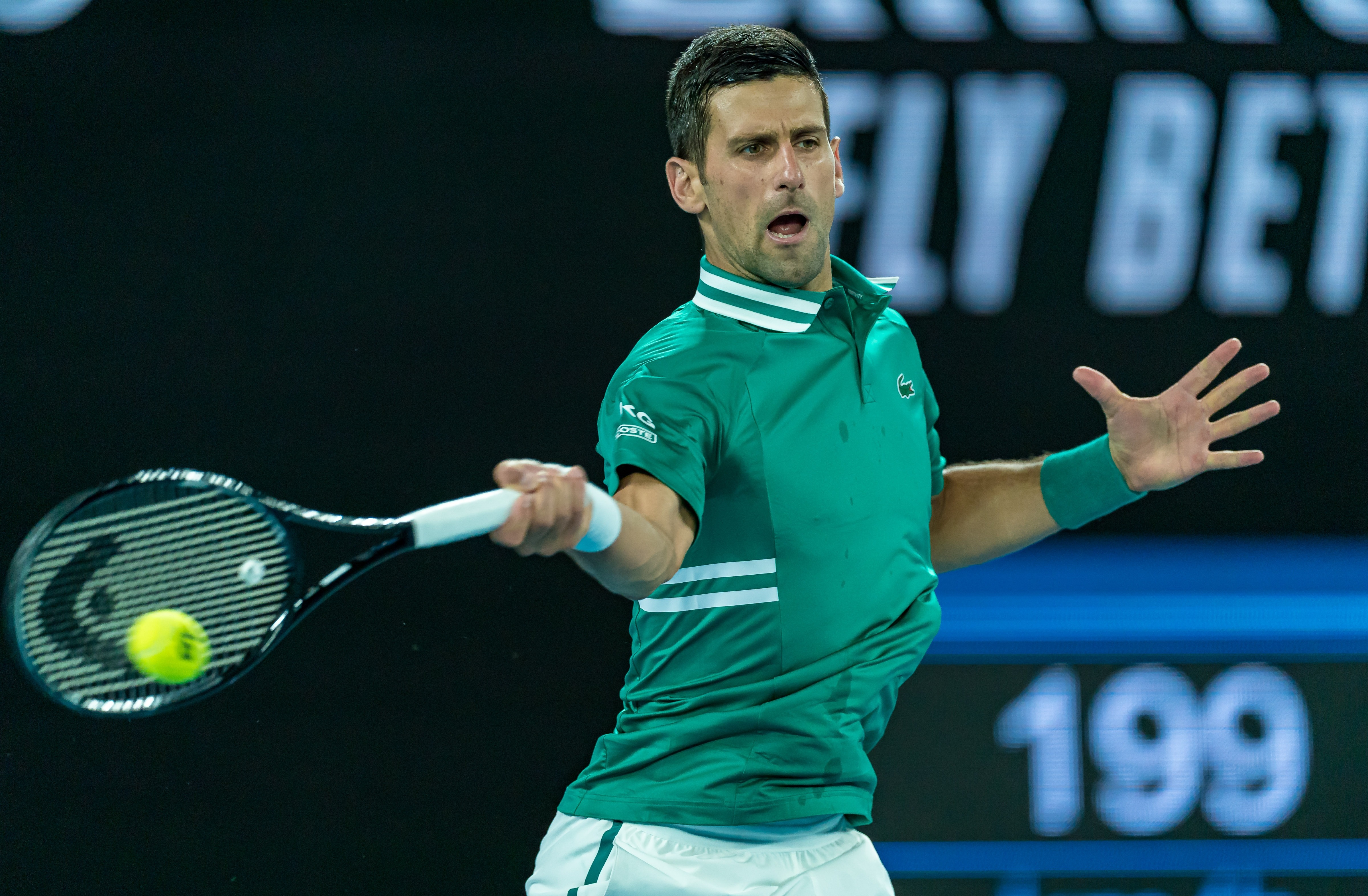 Novak Djokovic says most tennis players want to end the season if they have to continue going into quarantineCredit: Getty Images – Getty

The world No.1 is one of several aces carrying an injury as a result of the disrupted preparation – he has damaged his abdomen – and there have been many injury withdrawals or retirements.

Yet given the travel restrictions imposed across the US and Europe, he has called for urgent discussion and greater clarity on how the ATP schedule will look with regards player welfare.

The Serbian, 33, said: “We’ve to be honest and realistic that it has an effect on the physical well-being of players.

“Of course also mental, emotional, but physically, this isn’t normal.

“We’re hoping that it’s temporary. But the majority of the players just don’t want to go ahead with the season if we’re going to have to quarantine most of the tournaments.

“I’m waiting for some answers. I want to understand how our continuation of the season post-Australia is going to look, because this definitely isn’t good for players in terms of their well-being.

“For the lower-ranked players, I’ve heard a lot of complaints.”

Multiple events have been held at Melbourne Park this month and Djokovic reckons an NBA-style Finals bubble could work at the same venue.

He added: “I heard some players talk about that, and I don’t mind to discuss that idea.

“Select one place and we play all the tournaments on that surface and that place.

“You know three/four weeks in, maybe two/three weeks’ rest, then back again.

“But we just have to discuss options because I don’t know honestly if this is going to work.

“We also have to be realistic that what we are experiencing here in Australia is far better than what most of Europe is going through in terms of restrictions, rules, regulations and quarantines.

“I’ve been hearing that there are some countries that don’t want to accept people coming in from some specific countries because of the different virus strains, transmission, and God knows what.

“I don’t know how we’re going to handle that. But we’ve to address this very quickly because the season has already started.” 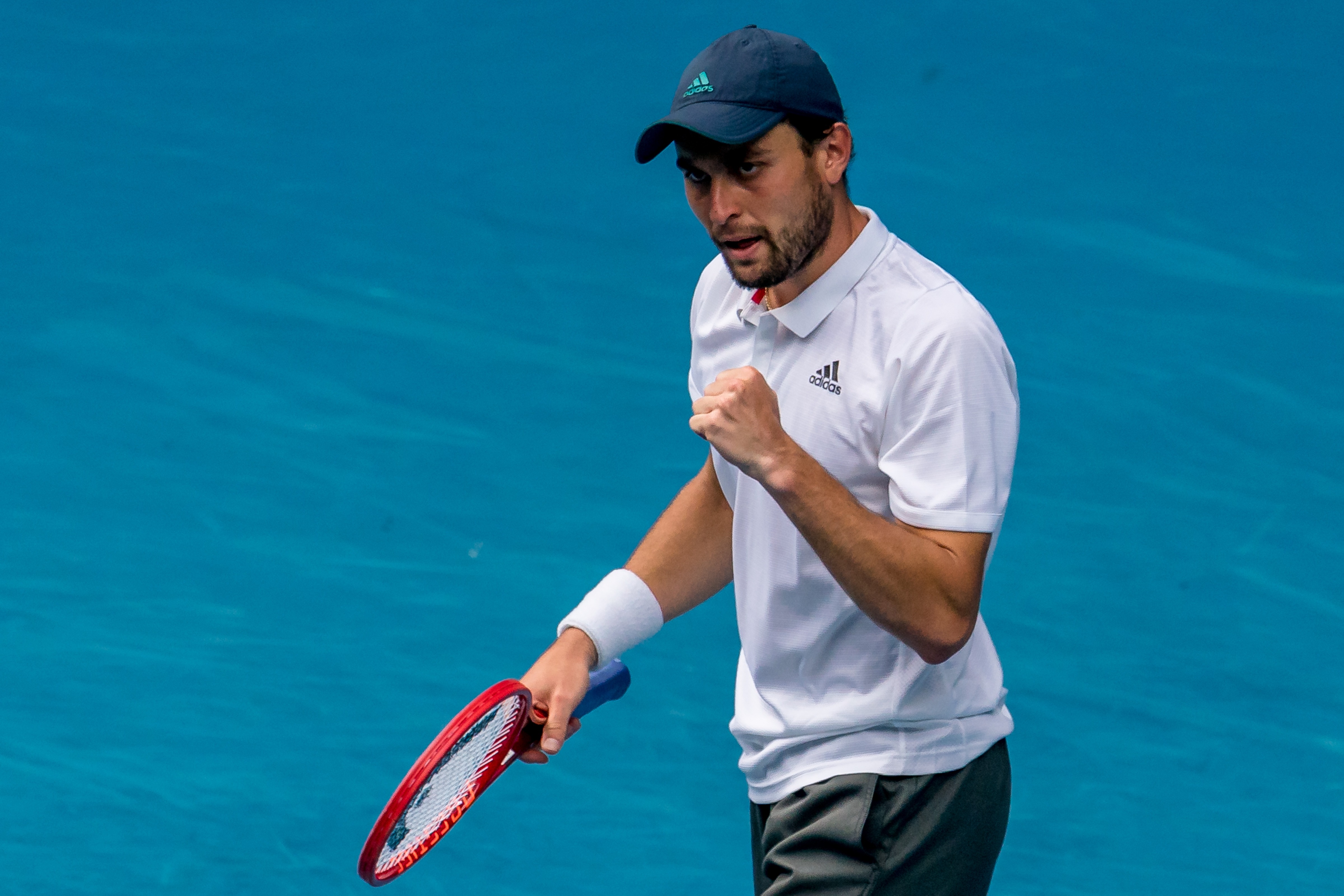 The newbie opponent is surely now the second-most known Aslan after the character in The Lion, the Witch and the Wardrobe book.

Yet even legendary author C.S. Lewis would have struggled to pen a fairy-tale story like the one Karatsev is enjoying.

The Moscovite qualifier is the first man in the Open Era to reach the semi-finals on his Grand Slam debut.

Karatsev, whose family are Russian Jews, said: “I’ve got around 200 messages on WhatsApp. But I think it’s going to be more.

“Of course it’s amazing that I made the semi-final from qualifying. I’m just trying to enjoy the moment and not think too much.