NAOMI OSAKA underlined her status as the leading female tennis player of her generation as she won a second Australian Open.

The Japanese athlete, already the highest-paid woman in professional sport, was Queen of Melbourne following a 6-4 6-3 victory over American rookie Jennifer Brady on the Rod Laver Arena. 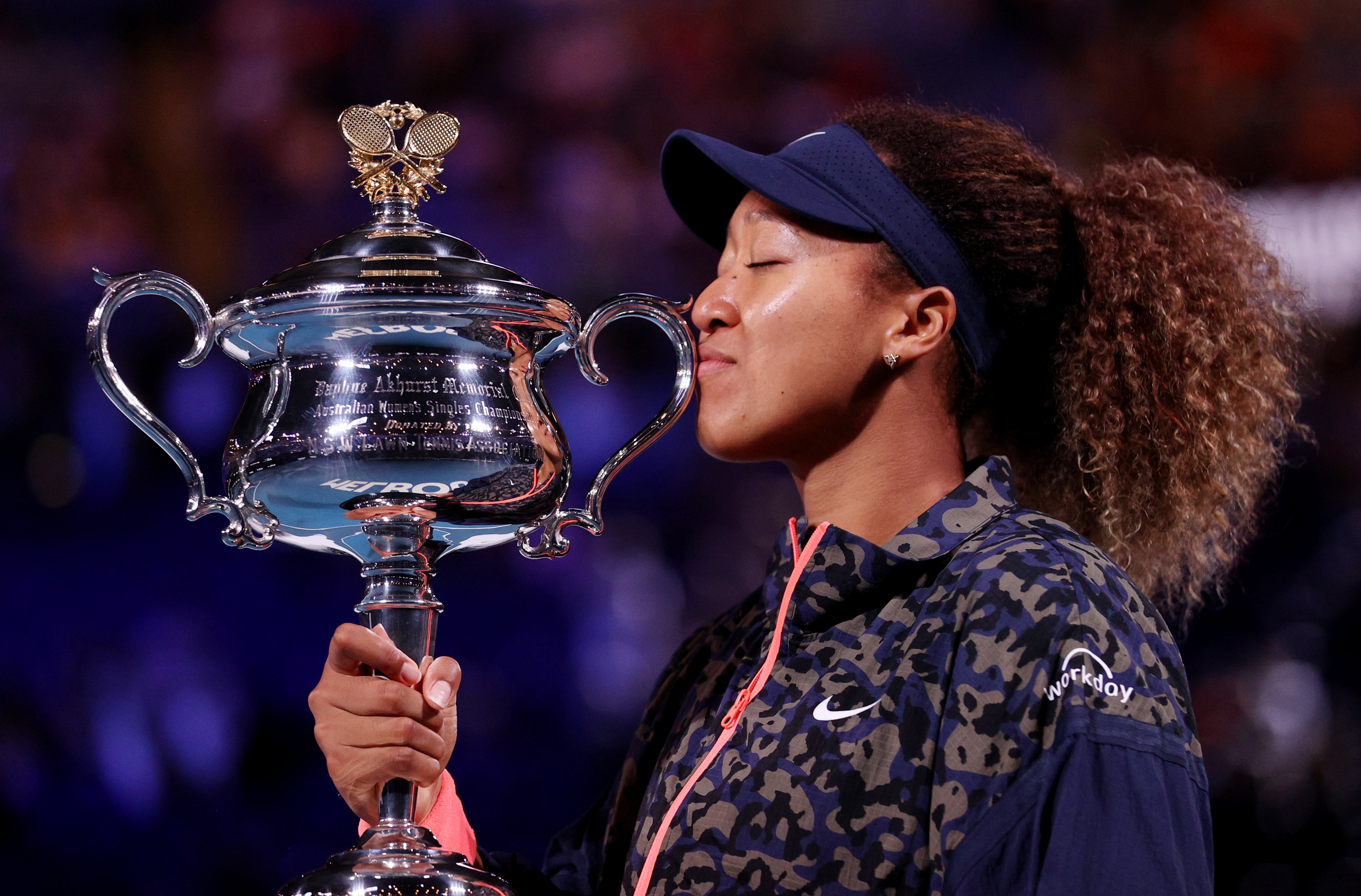 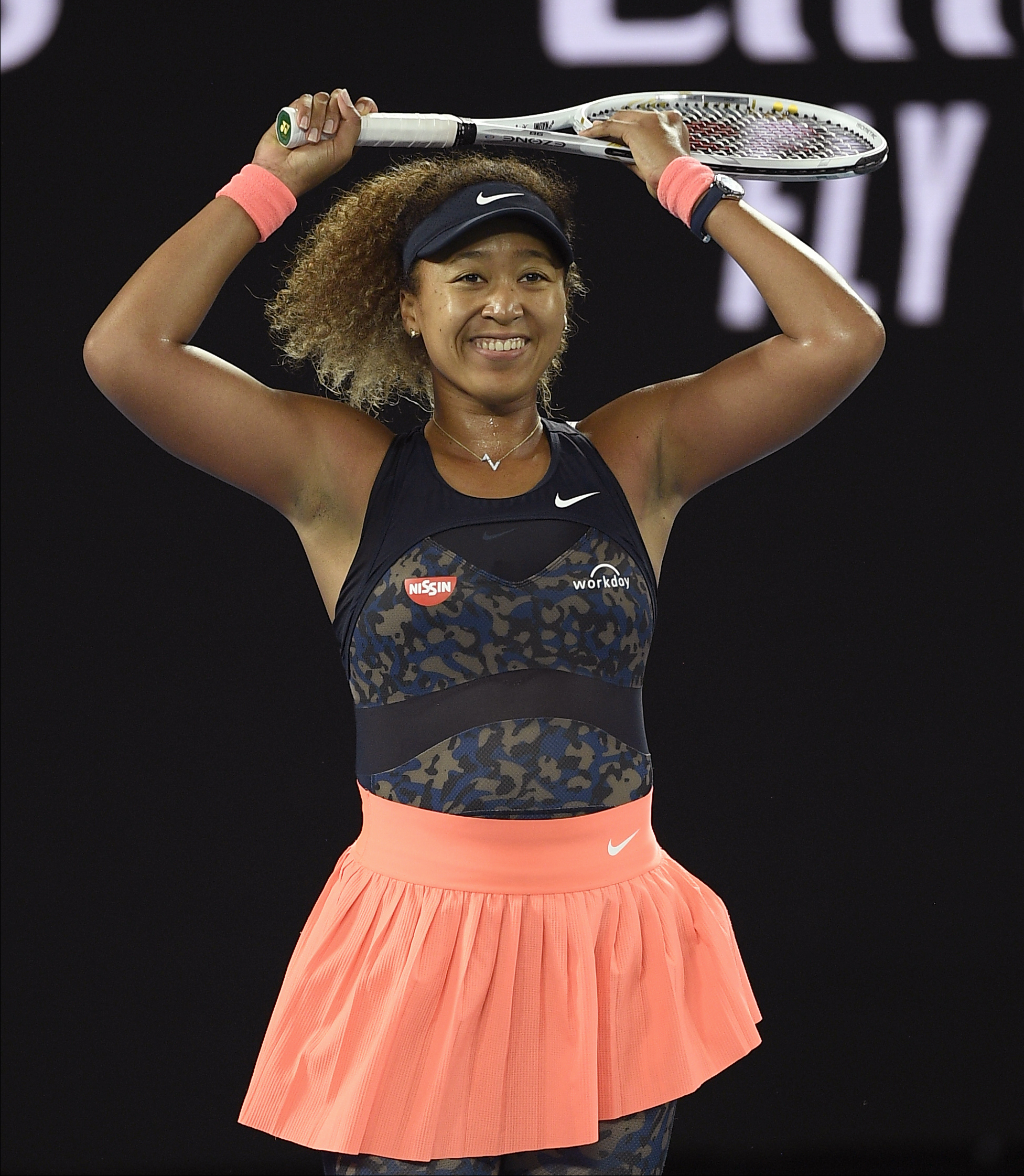 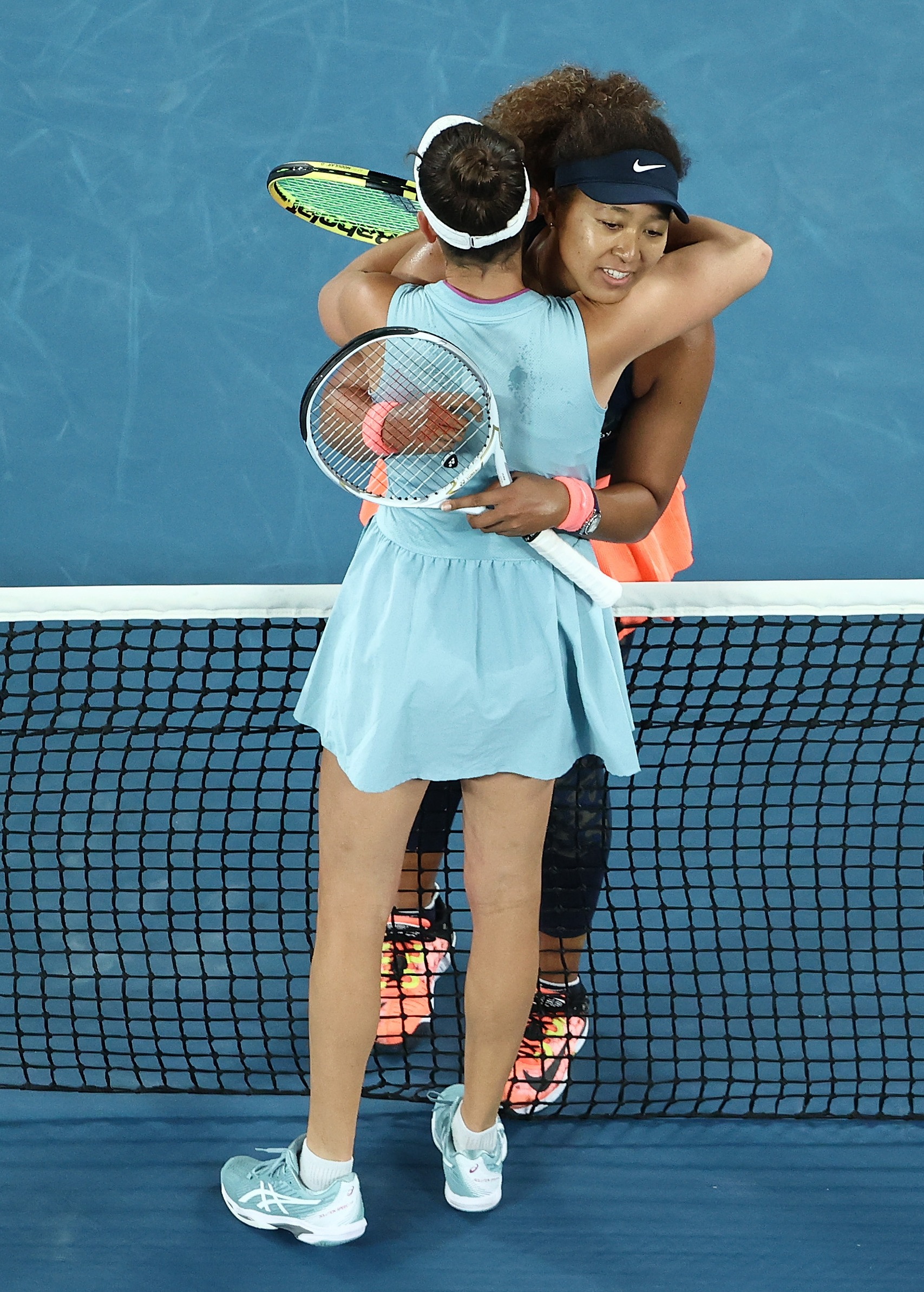 The 23-year-old, who earned endorsements of £24million in 2020 according to calculations by Forbes, is a prolific winner, collecting four slams from her past eight appearances.

Of the active players on the circuit, only the two Williams sisters, Serena and Venus, have won more majors.

And though she is not officially No.1 in the world – that honour belongs to Australian Ash Barty due to a change in the rankings system post-Covid – it’s fair to say she is the leading woman wielding a racket right now.

Osaka said: “I’d like to thank my team. I have been with them too long, all through quarantine, but they are like my family.

“They are the ones with me through training, my matches, the nervous talks. This one is for you.

“This feels incredible. I didn’t play my last slam with fans so to have this energy means a lot. Thank you for opening your hearts and arms towards us. Playing a Grand Slam is a super privilege and one I won’t take for granted.”

By rights, Brady should not have been in this position given she was one of 72 players who underwent hard hotel quarantine last month following a confirmed Covid-19 case.

It was her good fortune that she was hotel neighbours with her fitness trainer – the pair could exercise together thanks to an interconnecting door and not break rules – and she emerged from the 14 days in decent physical shape compared to rivals.

By rights, Osaka should not have been in this position given she had to save two match points before prevailing 7-5 in the third set of her Last 16 victory over last year’s runner-up Garbine Muguruza.

But as she showed by defeating her idol Serena Williams in the semi-finals – this stretched her winning streak to 20 WTA matches in 12 months – she has developed the art of peaking at the right time during a Slam fortnight.

One of Osaka’s last losses was to American teen Coco Gauff in the 2020 Australian Open third round but her coach put that down to nerves and stage fright, claiming she has learned many lessons from that shock exit. 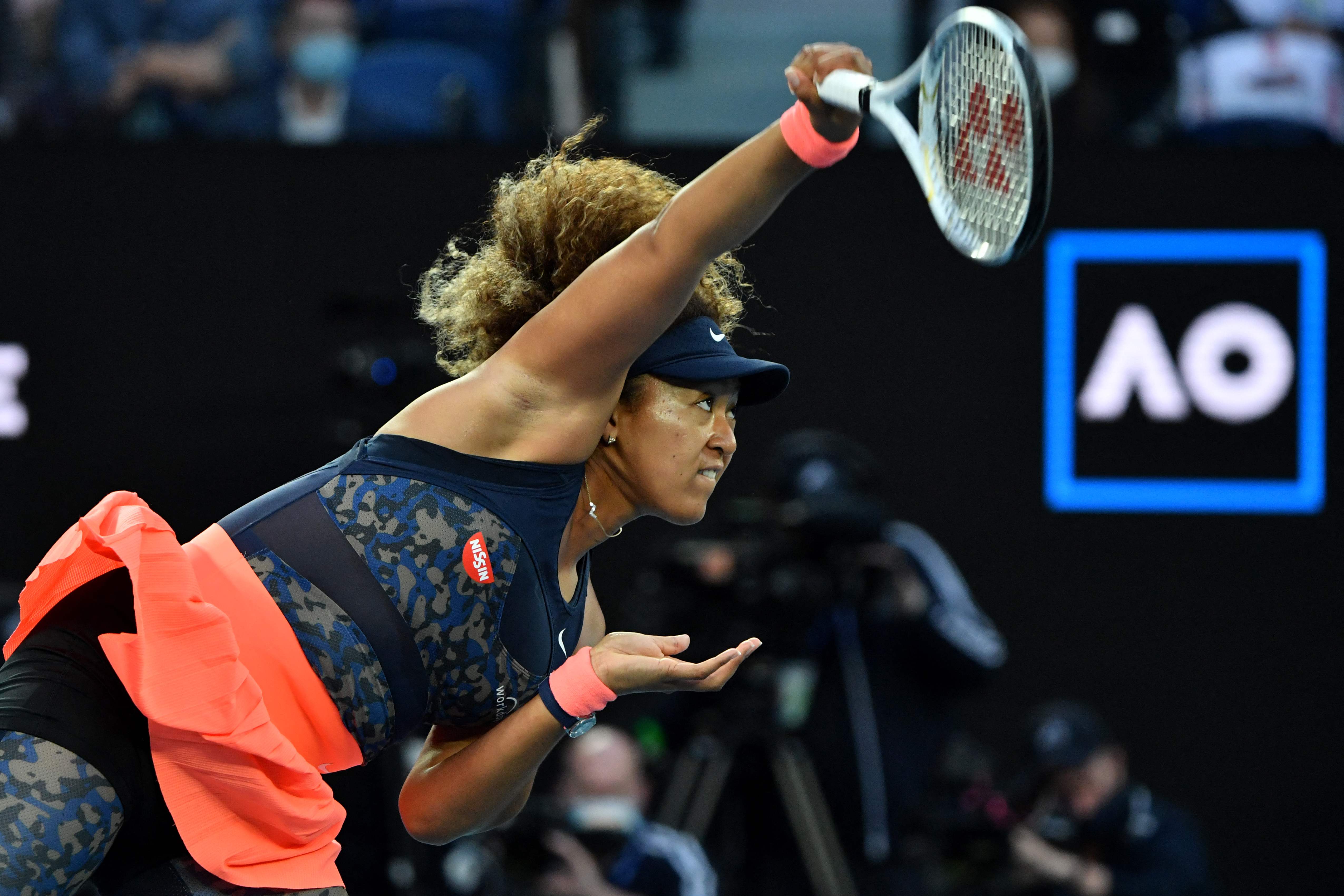 The Japan star is the highest-paid woman in professional sportCredit: AFP or licensors 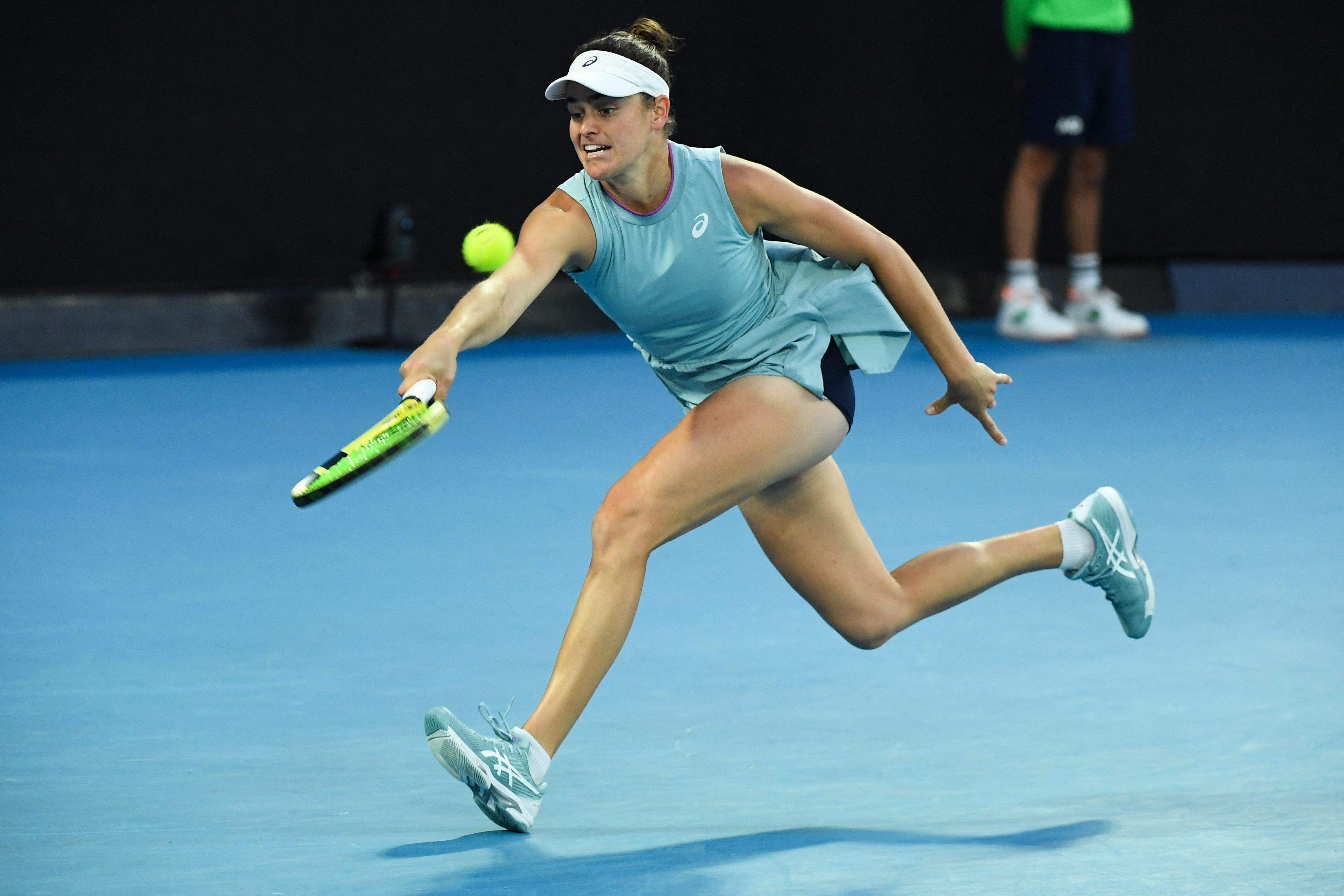 Jennifer Brady was playing in the first Slam final of her careerCredit: AFP or licensors

In her second Aussie Open final, she could not have asked for a better beginning, crashing over two relaxed aces at more than 176km/h in the opening game of what was expected to be a one-sided final.

First to wilt under the strain was No.22 seed Brady, who produced a double fault at 0-40 down to hand the first break of the match to the pre-match favourite.

Then it was the turn of Osaka, who saw her advantage wiped out immediately by the tenacious Yank.

The tennis Gods, though, were smiling on the No.3 seed and when Brady hit what should have been a routine forehand half volley into the net, she was only a set from glory.

Sport is indeed cruel at times and breaks in the second and fourth games of the second set maintained her momentum and opened up a gap that Brady was not able to close.

Brady, 25, who grew up playing junior tennis in Florida with Osaka, earned a measure of respectability by avoiding the set bagel but Osaka was not to be denied.

Brady said: “I’d like to congratulate Naomi on another Grand Slam title. She is such an inspiration to us, what she is doing for the game is amazing, getting the sport out there.

“I hope young girls are watching this and are inspired by what she is doing.

“I had the quarantine but Tennis Australia did everything they could to make it as comfortable for me as possible in the room. I know my mum is watching now and crying in front of the TV.”

Osaka is now the first woman since Monica Seles in the early 1990s to emerge victorious from the first four Grand Slam finals of her career.

On hard courts she is supreme. Next she will need to improve her surprisingly dismal record on clay and grass.