FORMER tennis star Maria Sharapova got engaged before Christmas – and the bling on her finger is pretty impressive.

The 33-year-old, Russian said ‘yes’ to British millionaire Alexander Gilkes after first getting together in January 2018. 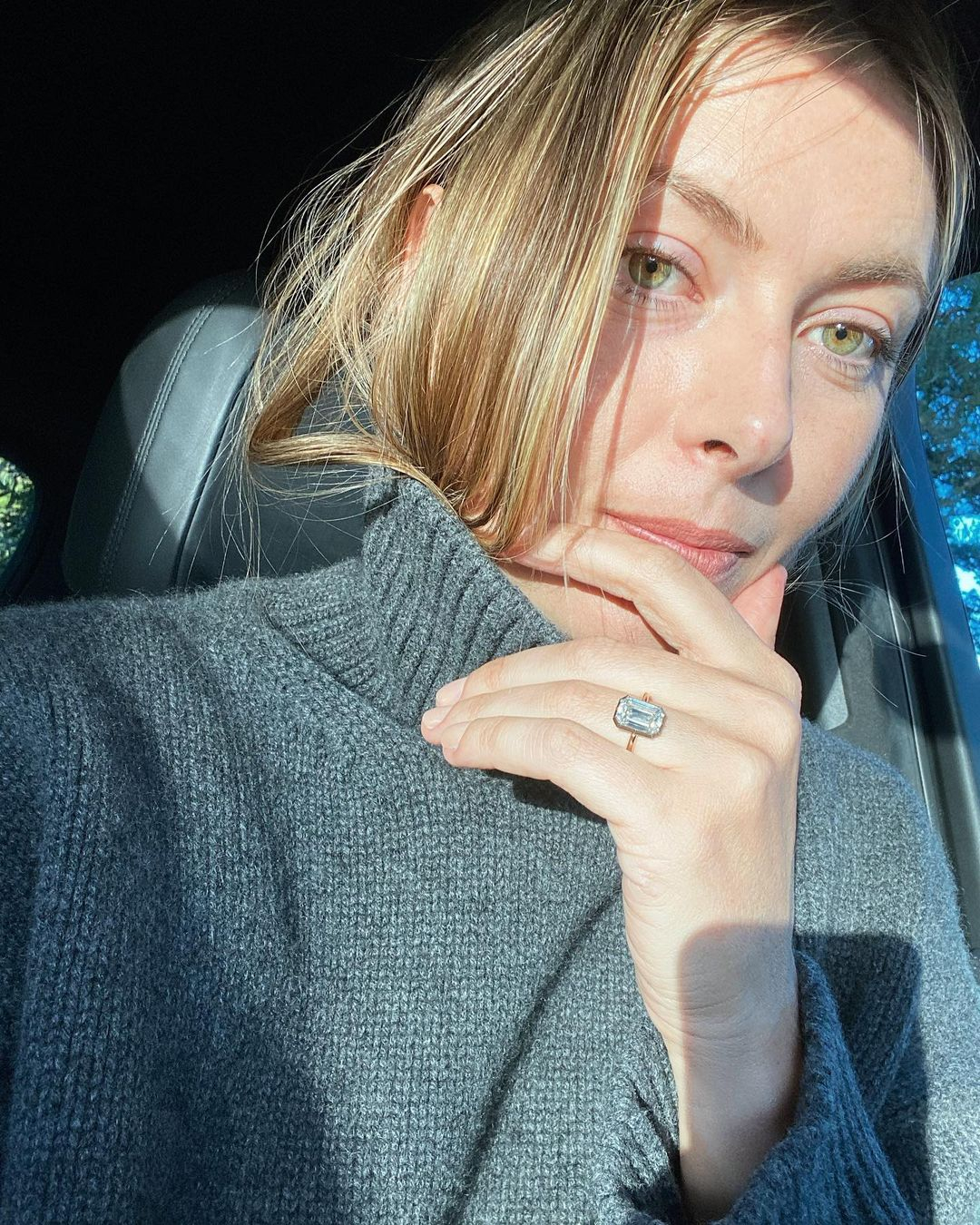 Maria Sharapova is pleased to show off her £300k diamond ringCredit: Instagram

And, according to Dailymail.com, Sharapova received a £300,000 five-carat emerald cut diamond engagement ring to mark the special day.

The Jessica McCormack-designed ring is in rose gold with the huge diamond sitting centrally.

The pricey ring will put most sporting wags’ versions to shame – but not Georgina Rodriguez.

Cristiano Ronaldo is believed to have presented his stunning partner with a cartier diamond ring worth £615,000.

Sharapova and Gilkes kept their relationship quiet until the Russian beauty revealed images of a romantic trip to the Cotswolds in October 2018.

It is believed they initially met in January earlier that year but opted to keep a low profile.

Gilkes, 41, is a millionaire businessman, co-founder and president of the Paddle8 online auction house.

He is also the ex-husband to Meghan Markle’s best friend Misha Nonoo who helped the Duke and Duchess of Sussex get together. 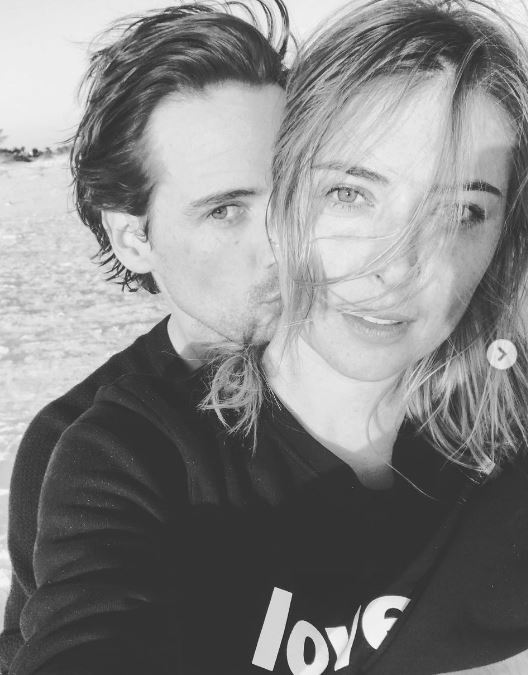 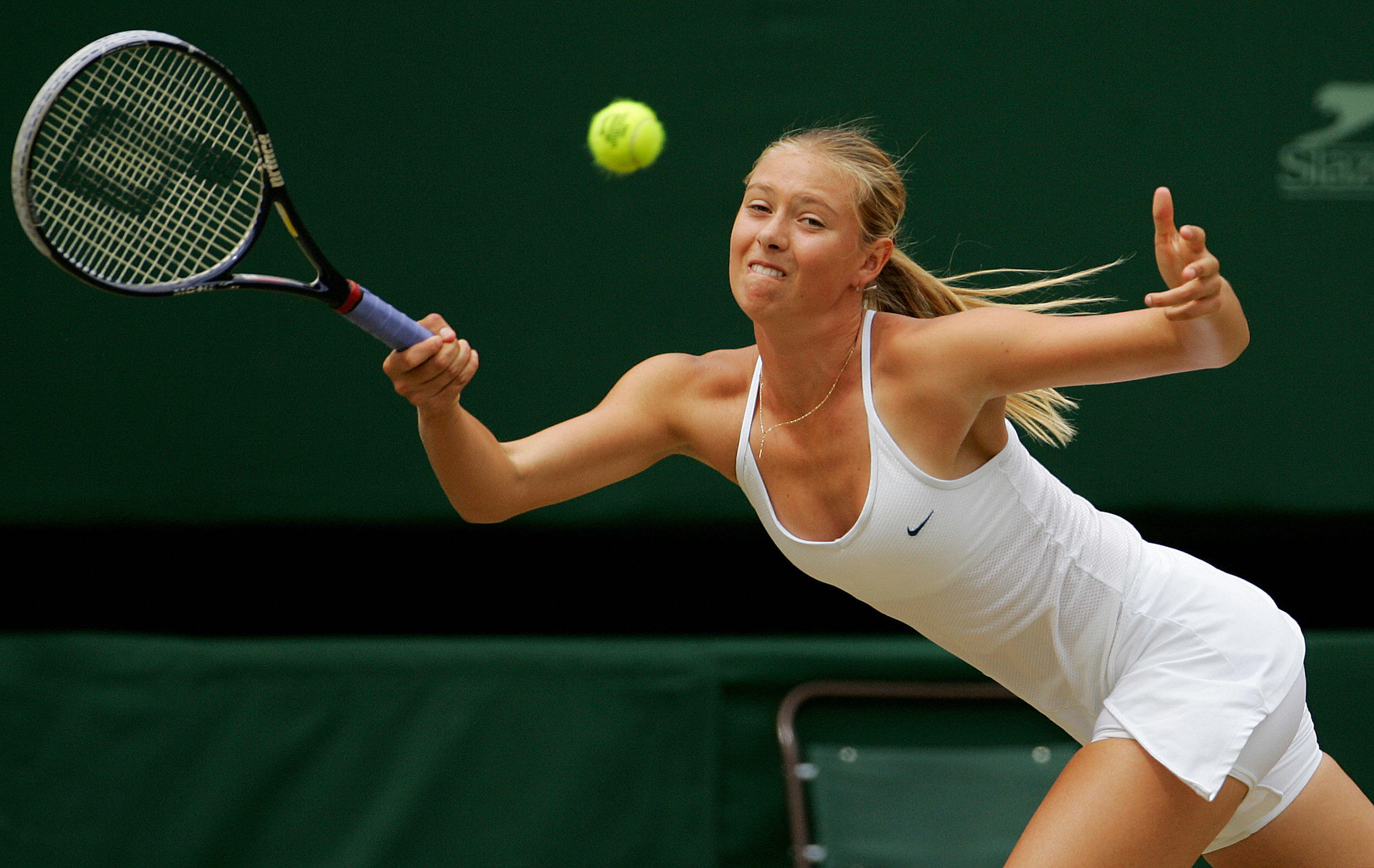 Gilkes, who attended Eton College with Prince William and Harry, was married to Nonoo for four years before their split in 2016

But he is set to wed for a second time after popping the question to the former world No.1.

Sharapova took to Instagram to share the news to her 4.1million followers alongside a series of intimate pictures.

Alongside the images she wrote: “I said yes from the first day we met.

“This was our little secret, wasn’t it.”

is one of the most highly-decorated tennis players of all-time having been a five-time Grand Slam champion.

Sharapova retired from tennis in February following a string of injuries and drop in form.