JO KONTA faces a dilemma over the next two years – whether to carry on playing or quit to start a family.

Britain’s No1 female tennis star is in pre-season training, waiting for news about the start date for the 2021 Australian Open. 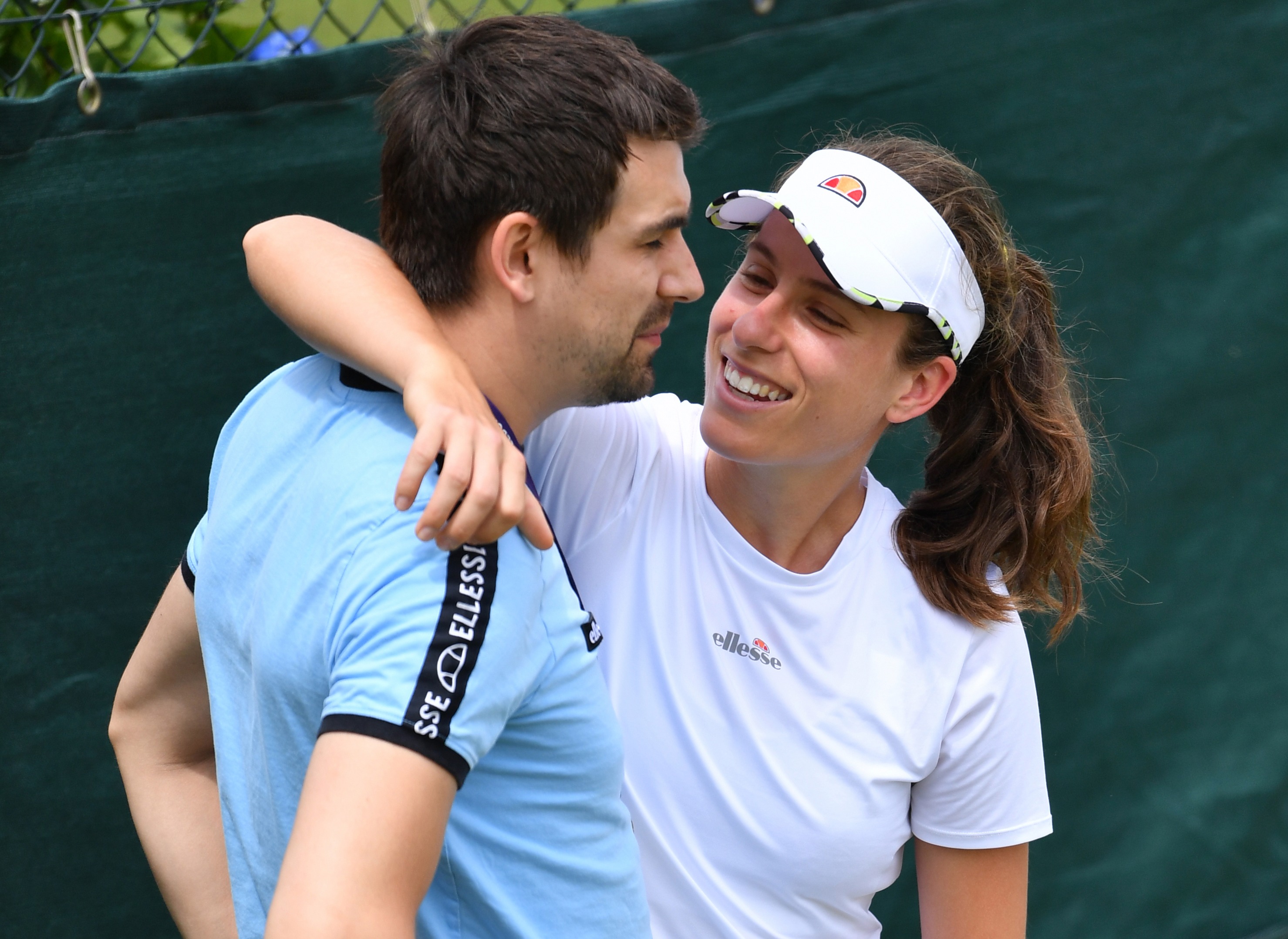 Johanna Konta is in a relationship with photographer Jackson WadeCredit: Jamie McPhilimey – The Sun

Konta, who turns 30 in May, believes she can win Grand Slam titles but has one eye on her future off-court, earmarking the end of the 2022 WTA circuit as a pivotal time.

The world No14, in a long-term relationship with photographer Jackson Wade, said: “I’m definitely motivated, inspired and excited to play.

“I’m 100 per cent not looking to stop in the next couple of years. However I’m open also to what life throws at you.

“I’m training for next season and see myself definitely playing another season after that. Then I’m going to listen to my body, heart and soul, see where I am in my life.

“I’d like to have children so obviously that will be a considering factor in how long I play. Let’s look forward to 2021, hopefully 2022 and then let’s see where we are!”

Several tennis stars like Kim Clijsters, Serena Williams and Victoria Azarenka have had babies and then returned to the Tour.

“I don’t know if that is a path for me. I can’t say I ever imagine myself playing on Tour as a mother. 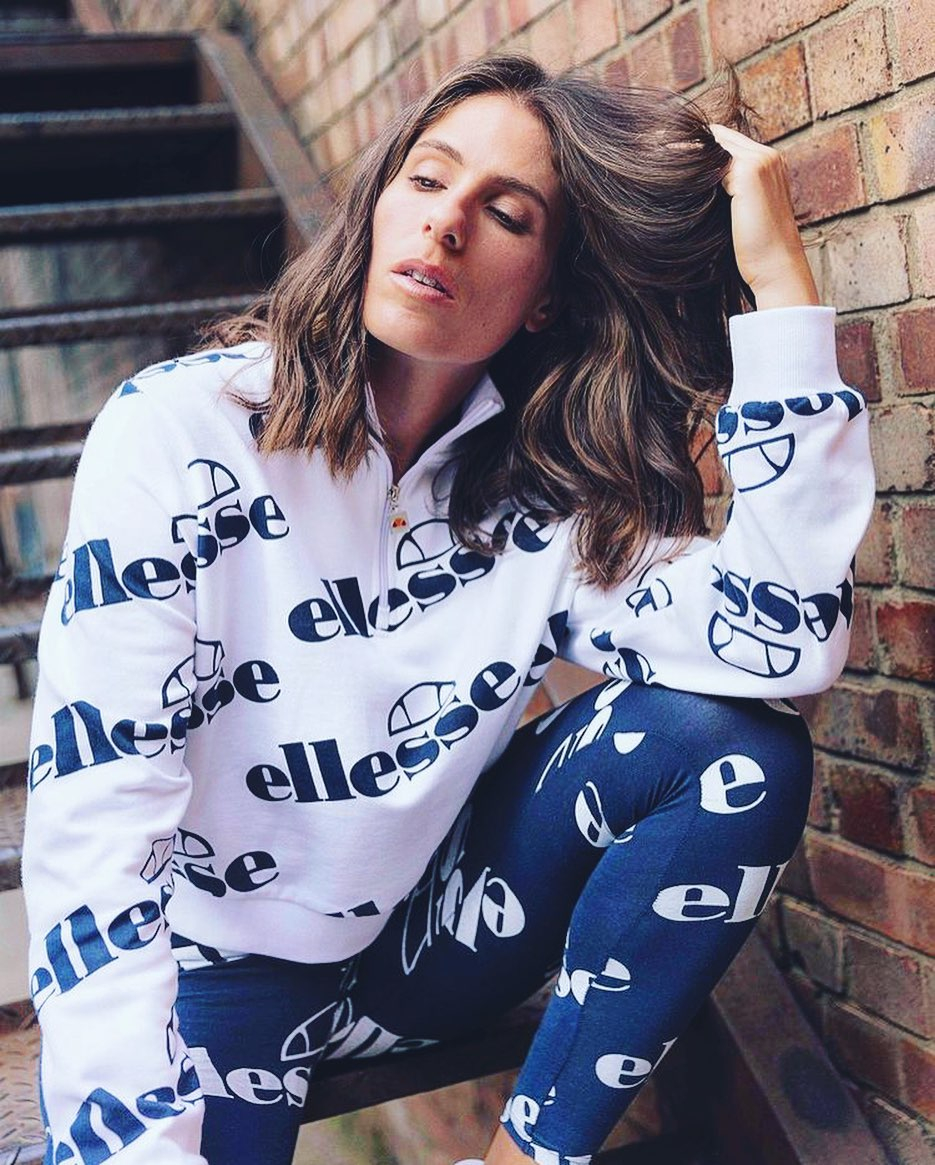 The British tennis star, 29, is currently in pre-season trainingCredit: ellesse 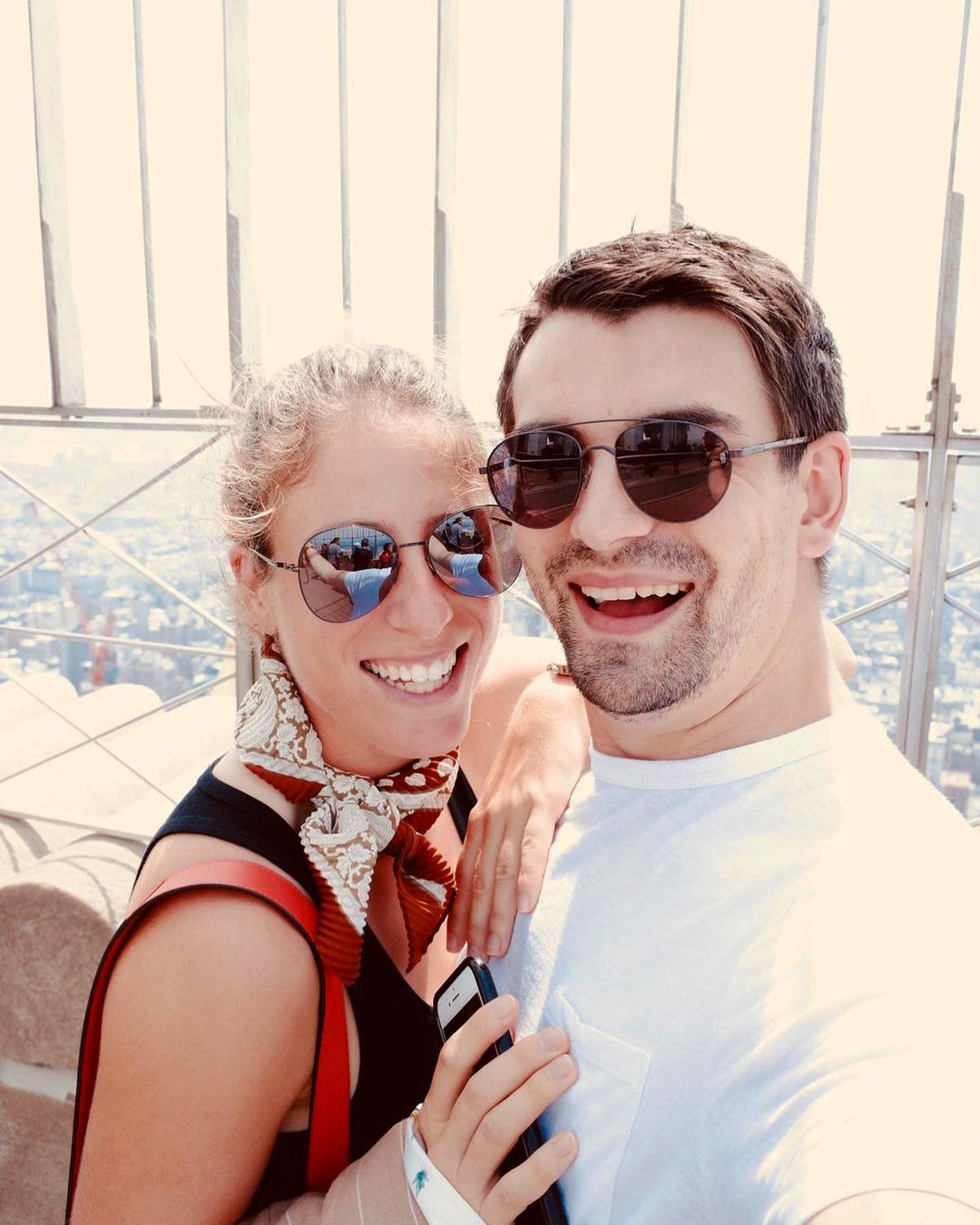 The tennis star has racked up 151,000 followers on her Instagram page

“I’m not closed to the idea. One thing I’ve worked very hard on in my career is to stay quite open to things around me.

“Probably I’d see myself retire and then start a family. But who knows?”

Konta has re-hired former French coach Dimitri Zavialoff, the man who masterminded her 2019 season which saw her reach the semi-finals in Paris and the last eight in Wimbledon and New York.

Besides playing at Wimbledon next summer, the big goal is the 2021 Tokyo Olympics.

Konta considers the Rio 2016 Olympics as her career ‘pinnacle’ but admits she had doubts about the event initially.

She recalled: “I went there very tired. I was like: ‘There’s no prize money, there are no points. What’s the point?’ I was being a proper little brat.

“But I remember getting off the plane in Rio and seeing athletes arriving, buses full of athletes in their national tracksuits. I got completely sucked in.

“I was on cloud nine for those two weeks to the point where we went from Rio to Cincinnati afterwards and I became the most depressive person you’ve ever been with. 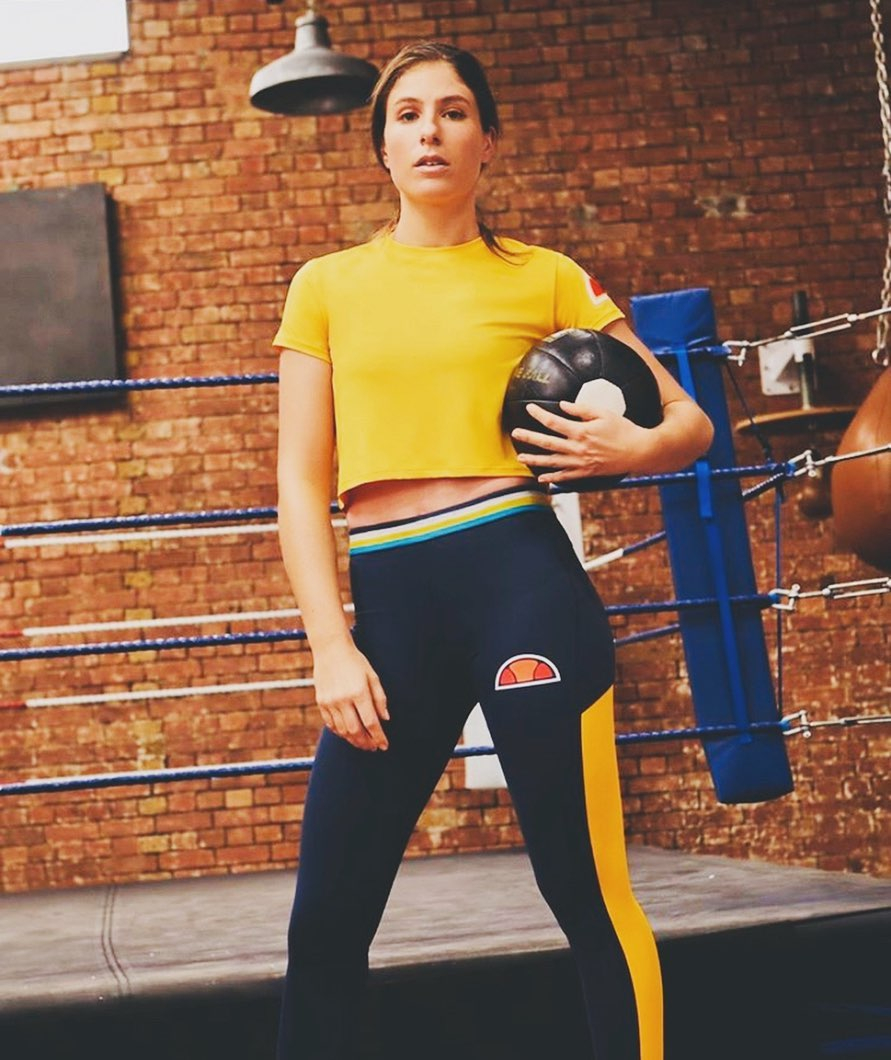 “Team GB is probably the coolest team out there. I felt like I was with the cool kids.

“We had a British School set-up there for an external gym. I’d go there, do my strength sessions and I’d see boxers and rugby players walk in and out.

“At the physio beds I’d be talking to divers and hockey players. Oh my God, it was the coolest thing.”

Konta, who is likely to qualify for the Olympics singles competition, is desperate to play mixed doubles with Joe Salisbury in Japan.

So much so she has sent the Putney lad an AUDITION TAPE!

Konta laughed: “I’ve sent him a tape of me volleying. I was like: ‘If you’ll have me, I’d be very grateful. Hopefully we can play together.’

“Joe responded, saying he’s the one who should probably be auditioning. Not me. I thought that was very nice of him. Very chivalrous.

“Hopefully the Games go ahead and there are no massive obstacles in the way.”

Jo Konta is an ellesse athlete. For info visit www.ellesse.com or @ellesse on Instagram. 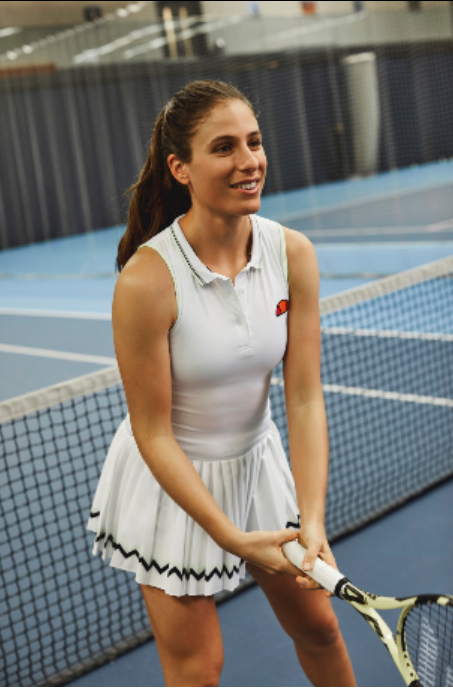 Konta is keen to play at the 2021 Tokyo Olympics