Due to the financial impact of the Covid-19 pandemic and fewer fans daily, Roland Garros have reduced round-by-round cash for singles players by up to 12.5 per cent. 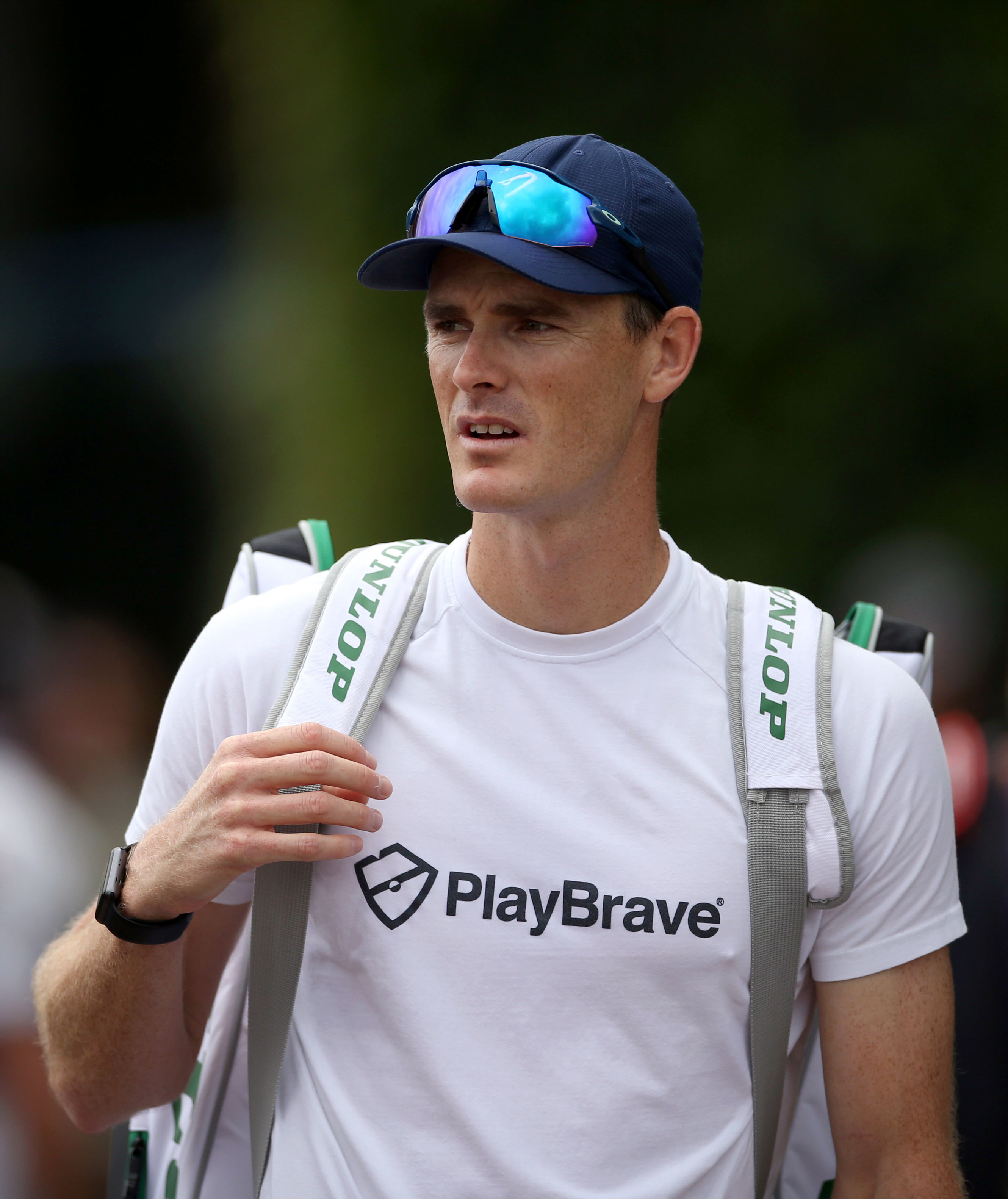 Jamie Murray is unhappy with the reduction in prize money for the doubles competitionCredit: PA

However those involved in men’s and women’s doubles action are playing for 23.38 per cent less money compared to the 2020 tournament last autumn.

Murray, 35, who is partners with Brazilian Bruno Soares, would have to win four matches and reach the semi-finals – where the cash prize is £73,000 – to earn more than a first-round singles loser.

Speaking after his first-round win, the Scot was asked about the cash drop and he said: “Whatever the reason for it, I don’t think it is right at all.

“I think it’s really s****y to be honest. It’s the first time I think ever that the Grand Slams have gone away from the distribution of prize money.

“And I think sets a dangerous precedent for the doubles game.

“What more can we give up? I don’t think it’s right. And I think the French Tennis Federation need to know that isn’t right.”

SunSport has contacted French Open chiefs for a response.

Murray, who last week described the French Open official hotel for doubles players as an “absolute toilet”, is getting weary of the tournament bubbles, which preclude individuals from mixing and enjoying daily freedom.

Thanks for actively supporting all players across the tour. 🤗

Ps. Your official hotel for doubles players is absolute toilet. 🚽

Pps. Thanks for allowing us the opportunity to bring one team member to support us during the event. 👨‍❤️‍👨 👍 (2/2) 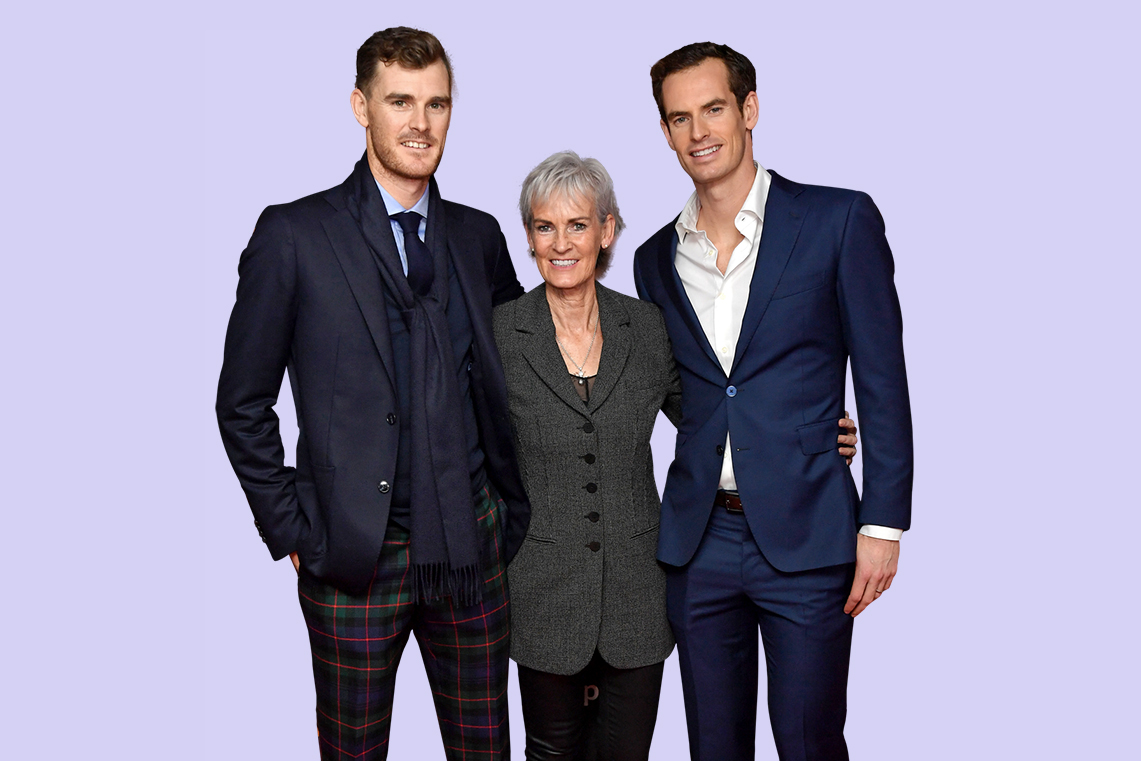 Jamie, pictured with mum Judy and brother Andy, is one of the most successful sportsmen in BritainCredit: Getty Images – Getty

He said: “It’s just been going on so long now and it’s just frustrating.

“You can’t get away from the tennis because you play your match and you go back to the hotel and you just sit there and stare at the walls.

“You can’t go for dinner with your friends. You can’t fly home normally because it’s just difficult to fly.

“It’s bloody expensive to go home now because you have to pay for Covid tests. Flights are more expensive.

“It’s not been that much fun recently. A lot of players are probably ready for a change of scenery.”

Anyone competing at Wimbledon, regardless if they are UK-based or not, will have to stay in a bubble, which won’t permit travel outside of the tennis grounds and hotel facilities.

Daily crowds of 25 per cent will be expected for Wimbledon, which starts on June 28, but the elder Murray brother has called for everything to be open fully – provided people are vaccinated.

Murray added: “I live five minutes from the club. I’ll be fully vaccinated by then.

“Where’s the pay-off for getting vaccinated and stuff? I don’t see it.

“So why aren’t these people rewarded by being allowed to go to Wimbledon? How many people are fully vaccinated now?

“Why can’t they all come to Wimbledon and have 100 per cent fan capacity and full stadiums?

“And not even just for Wimbledon, all the events in the summer, concerts, the Euros – let’s see Scotland against England with a full house.

“That’s what people are desperate to get back in and do it, so I feel like they should be rewarded for following the government’s guidelines of getting vaccinated for this virus.”