A remarkable calendar of British sport is taking shape in what promises to be a summer to remember.

After the coronavirus pandemic put sport on its knees 12 months ago, events such as the European Championships and Wimbledon were postponed and cancelled as fans were left with little entertainment. 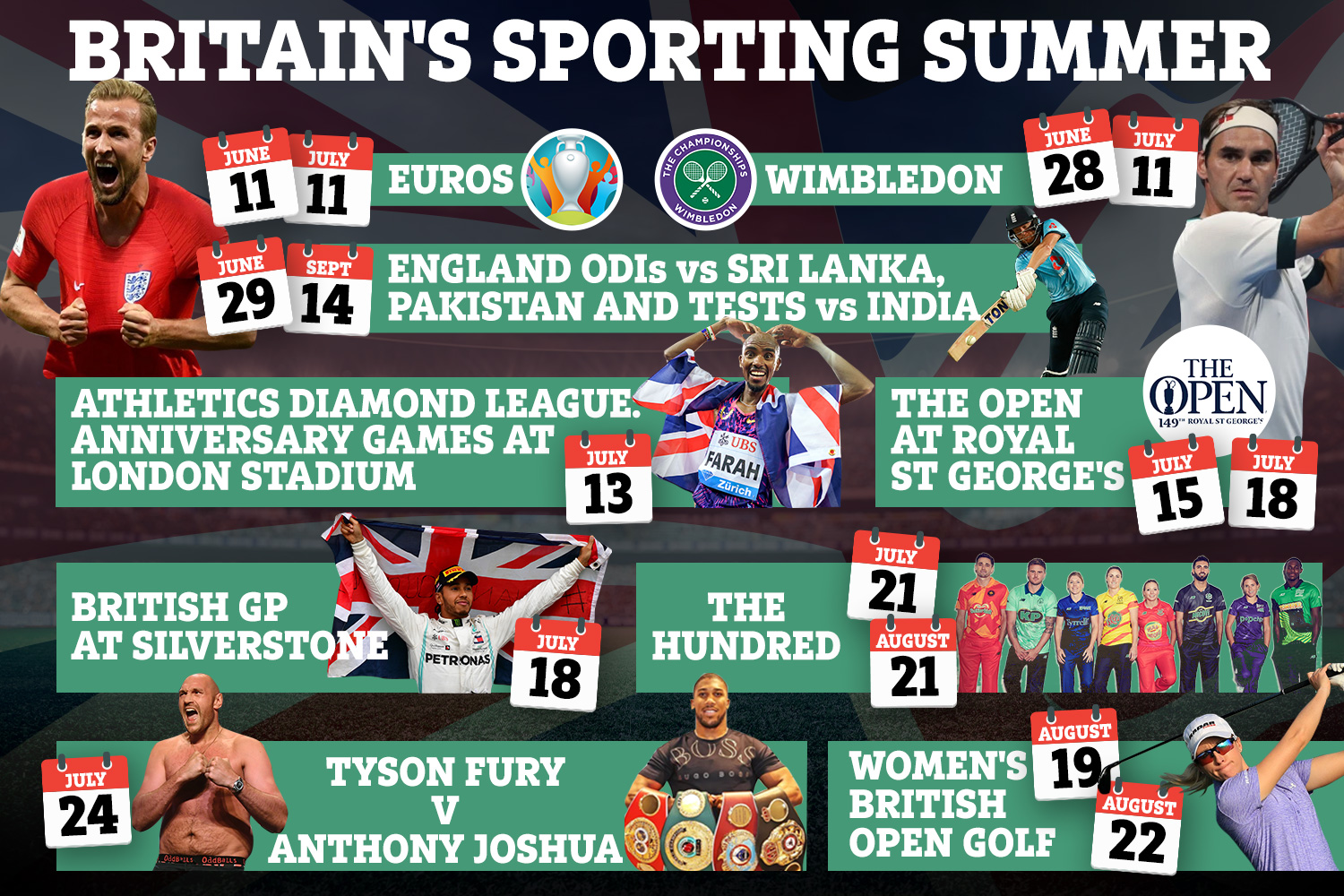 This summer promises to be a sensational festival of sport 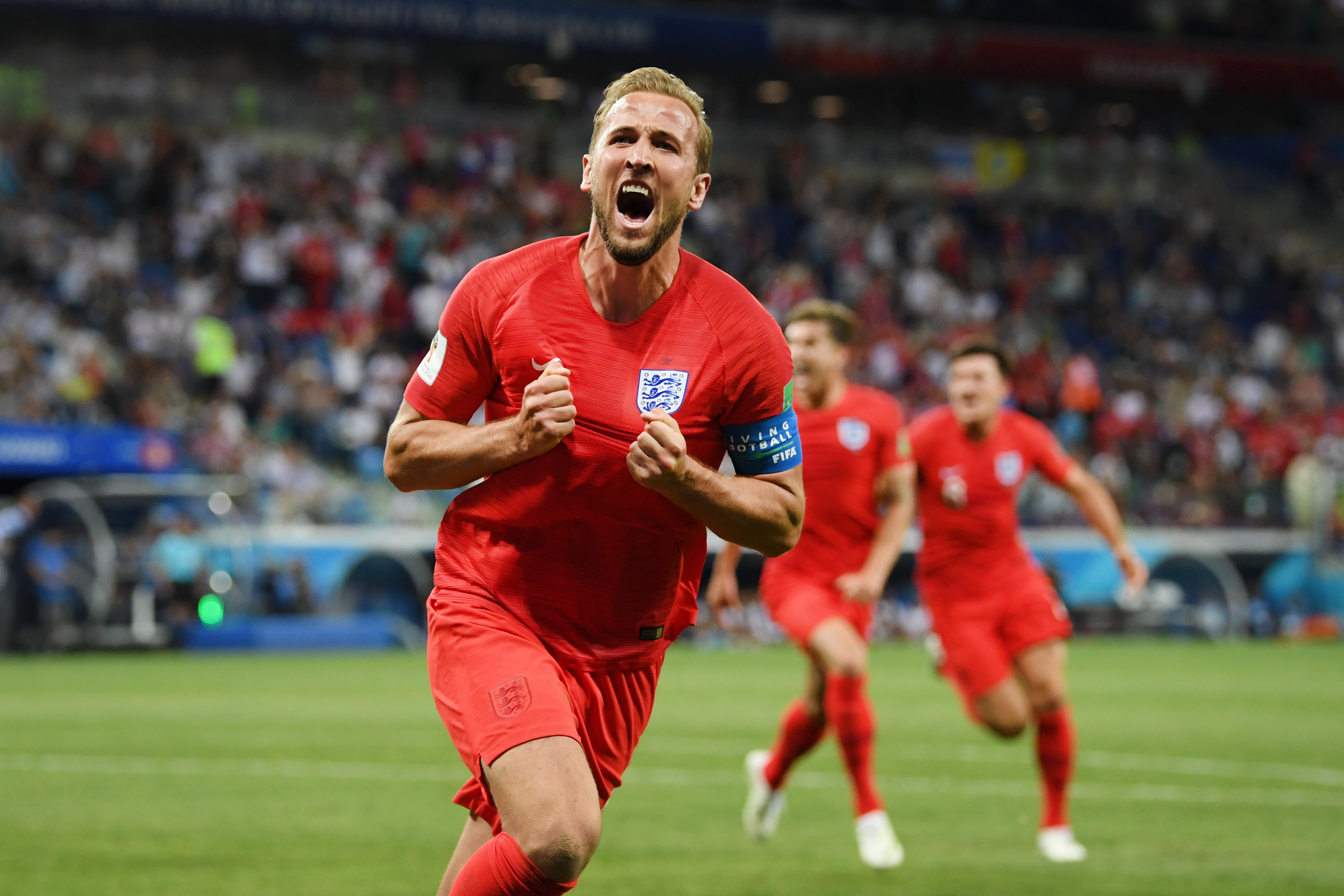 England will be hoping to win a first major tournament in 55 years this summerCredit: Getty

Now, one year on from that we are set for one of the best ever summers of jam-packed British sport as spectators return to whip up a frenzy.

It all kicks off on June 11 with the postponed Euro 2020 which is being played for the first time ever across 12 different European countries.

But the semi-finals and final of the tournament – which ends on July 11 – are scheduled to take place at Wembley Stadium, the first major international final at the ground for 25 years.

While the Euros are going on, there is also the small matter of Wimbledon returning for the first time in two years on June 28.

Incidentally, the final at the All England Club will be played on the same day as the conclusion of the Euros.

From June through to September a festival of cricket will also be taking place with England taking on Pakistan and Sri Lanka in a number of one-day internationals, before a five Test series with India.

And to top it all off, the inaugural edition of The Hundred gets underway in July.

In athletics there is the Diamond League Anniversary Games at the London Stadium, an event which takes place just five days before another huge day in Formula 1 with the British Grand Prix. 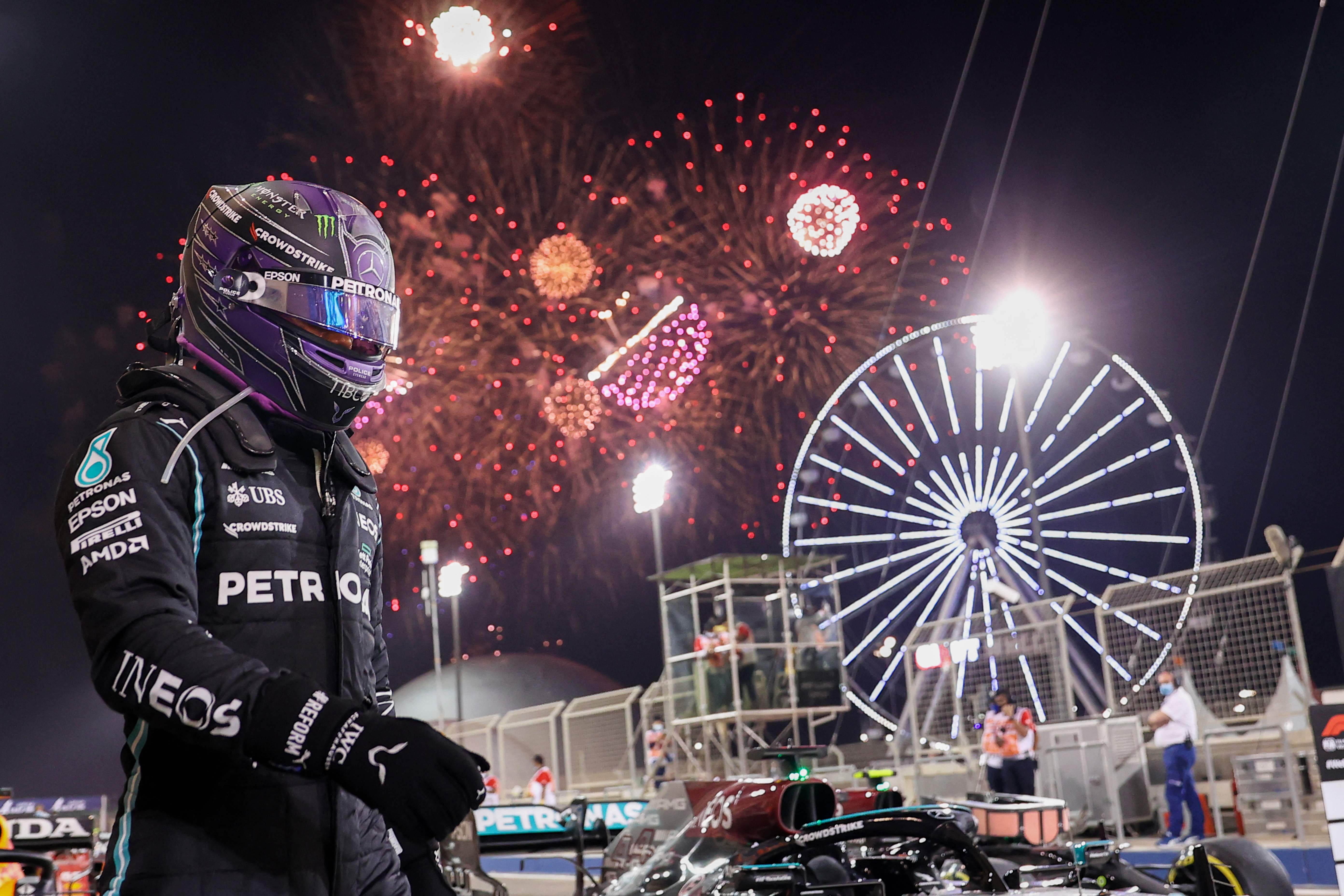 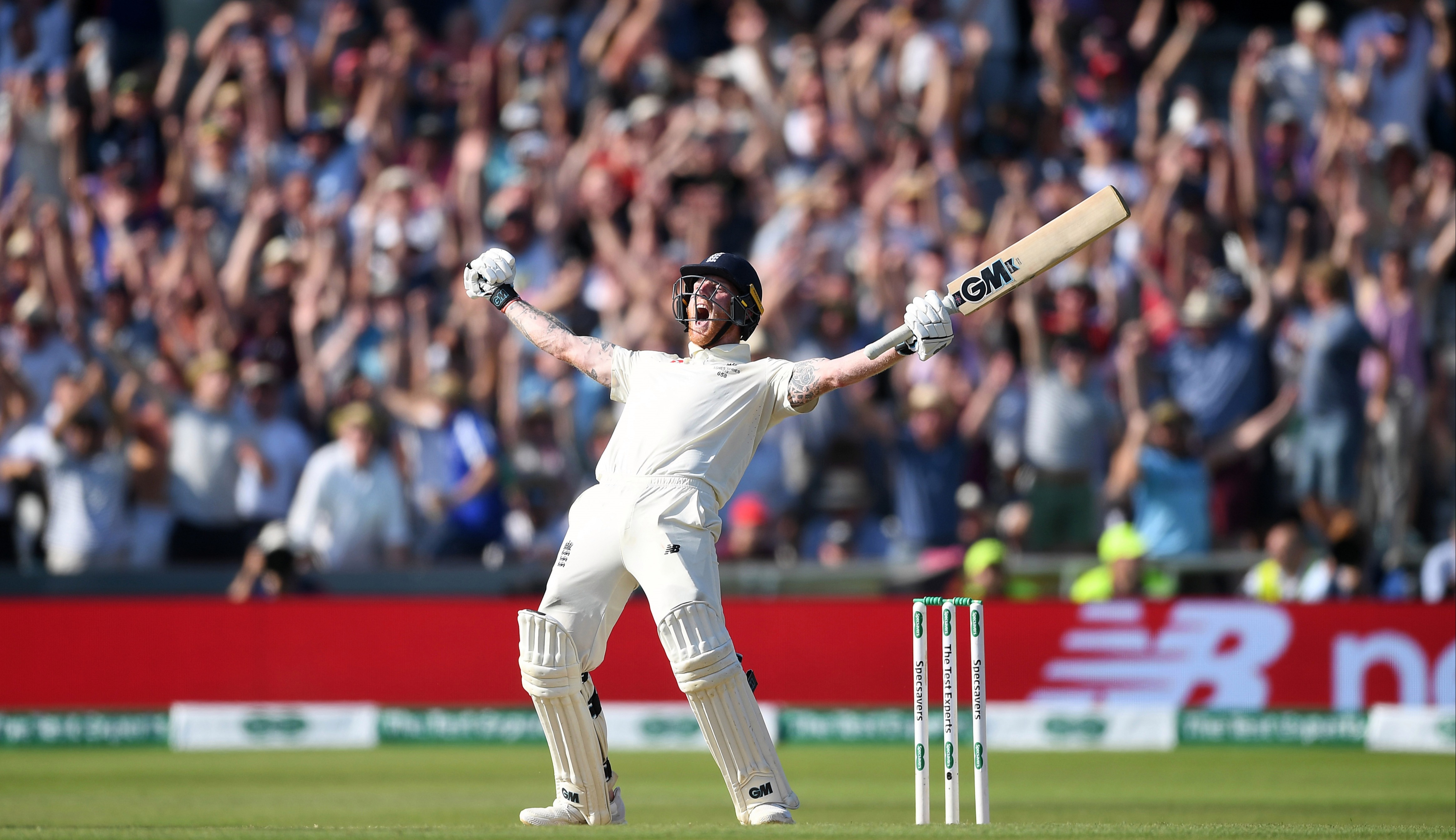 Ben Stokes will be hoping he can drive England to victory over India in their five Test seriesCredit: Getty Images – Getty 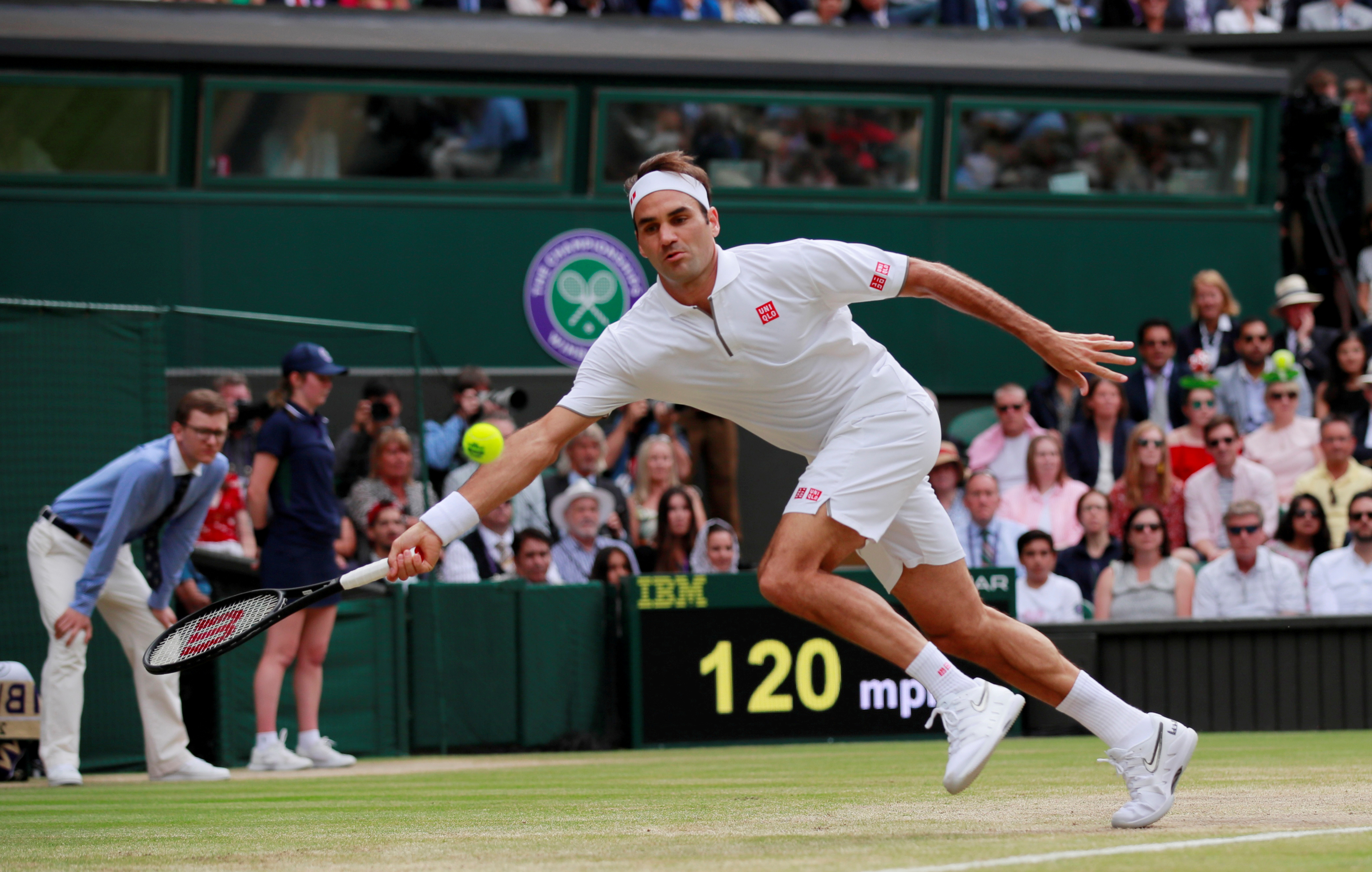 Wimbledon will make a triumphant return after being cancelled last year for the first time since WWIICredit: Reuters

The day before the British GP there is also the small matter of the Rugby League Challenge Cup final at Wembley on July 17.

And then perhaps the biggest one of them all could be confirmed in the coming days as Anthony Joshua and Tyson Fury prepare for an undisputed heavyweight clash on July 24.

The fight looks set to take place in the Middle East, but a 100,000 capacity crowd at Wembley Stadium has not yet been ruled out.

Throw in a bit of golf action with The Open and Women’s British Open and you have yourself a blockbuster few months of UK sport.

With events such as the London Marathon and Rugby League World Cup then rounding off 2021, it promises to be unquestionably one of the greatest ever years of British sport.

You’d be a fool to miss it. 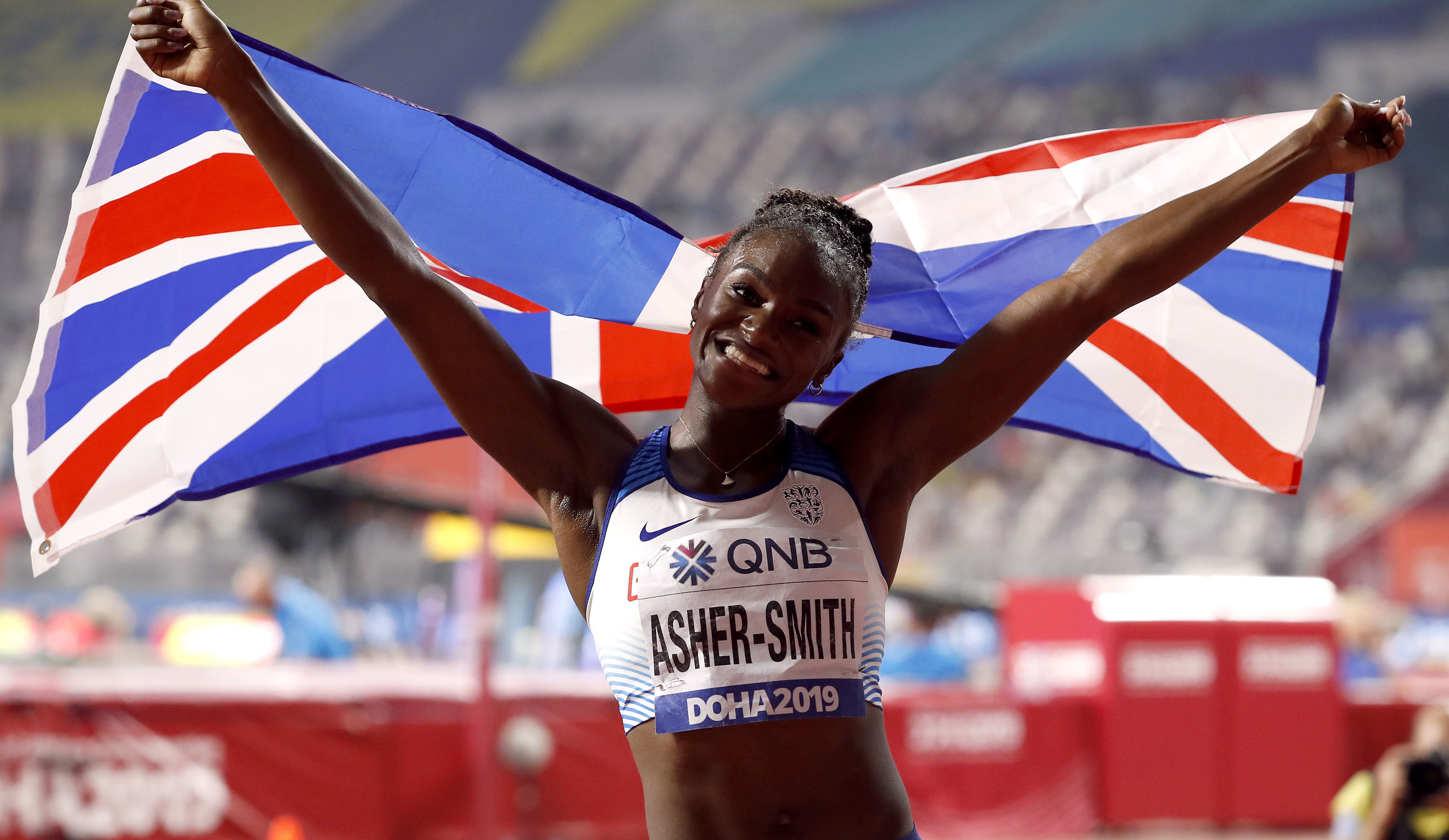 The Anniversary Games at the London Stadium promises to be another special eventCredit: PA