EMMA RADUCANU has pleaded for patience as she adjusts to life on the tennis circuit as a global superstar.

A clash with out-of-form Slovenian Polana Hercog on Tuesday evening at the Transylvanian Open represents her second match since that historic US Open victory.

Emma Raducanu will compete in the Transylvanian OpenCredit: Rex

Winning the New York Slam at her first attempt and from qualifying will go down as one of the greatest sporting achievements this century.

The Big Apple glory saw her ranking rocket by more than 125 places and add a whopping £1.8million to her bank account.

Expectations have also gone through the roof but Raducanu, 18, has urged caution as she searches for a FIRST win in a WTA-sanctioned event.

World No.23 Raducanu said: “Patience is key. Because there are a lot of lows, where you learn about your game.

“You adjust to each level gradually. I kind of went from zero to the top of the game!

“So, it’s obviously going to take some time to adjust and adapt but hopefully with some good work, I will be able to do that.

“I don’t think there is any pressure on me. I feel like everyone should just be a little patient with me.

“I’m going to find my tennis, I just need a little bit of time. But I’m really enjoying it.

“Although things have happened rather fast, I’m learning a lot.

“The biggest thing is to be patient with myself because basically from my rankings, I skipped a bunch of girls I learned with.

“Normally you work your way in, play your way into the game. I basically went from the ITF 25s to playing Masters and WTA 250 and 500.

“I just need to be patient with myself, not expect too much, and I’m learning to accept it is not so smooth. Just bounce back positively.” 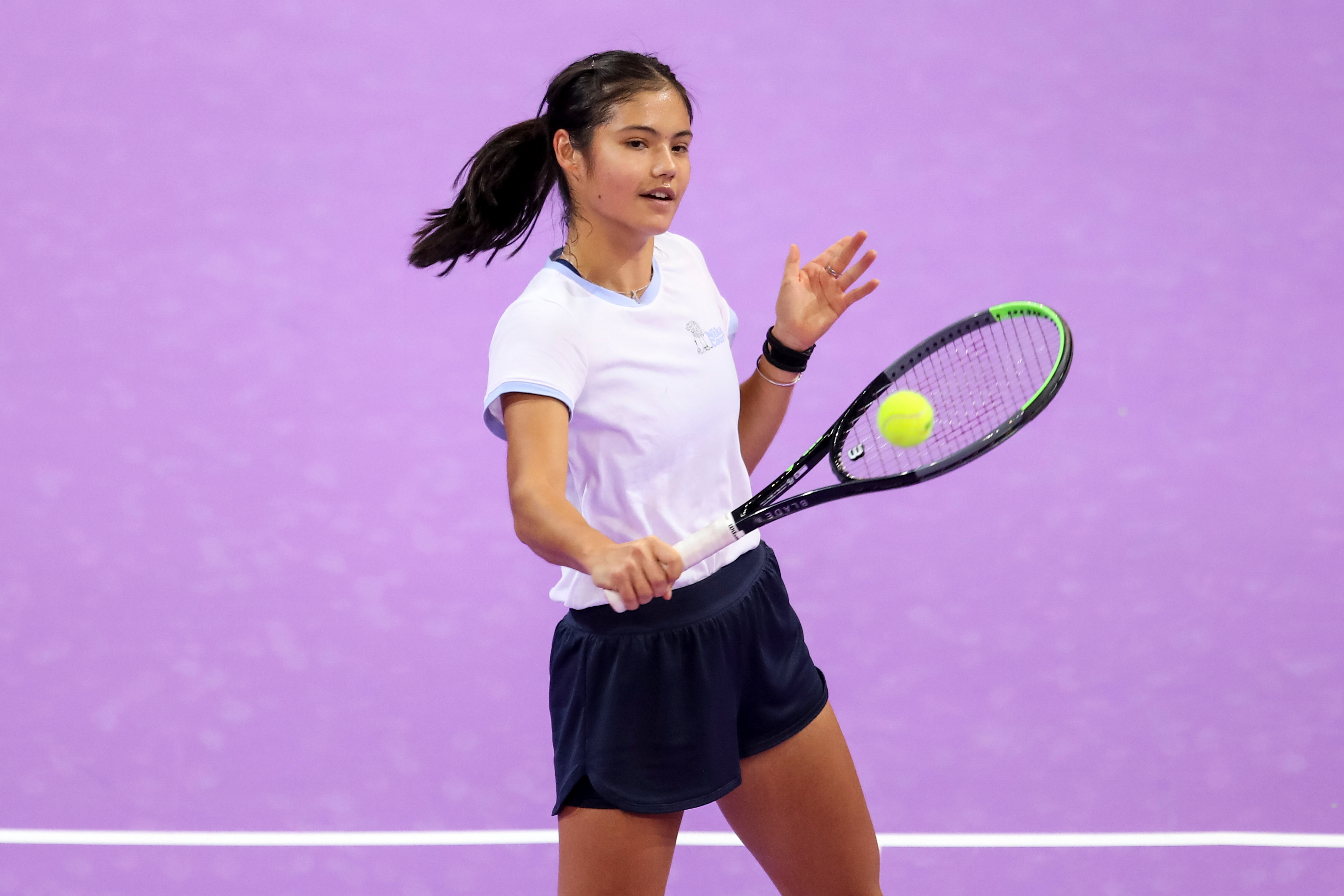 The Brit is coming to terms with life as a global starCredit: Reuters

Raducanu, who has been practising at the BTarena with local star Elena-Gabriela Ruse, will take to the stage in the land of her father with NO FANS watching.

This is because local government decided following a rise in Covid-19 cases to move the tournament behind-closed doors.

She said: “Life has been different but it has been an experience in itself.

“You know, I had an extreme high in New York. Not much time off before practising again.

“Then I was straight back out to Indian Wells. I learned a lot from the match there.

“I came back, I recharged a little bit. I had a really good training week. 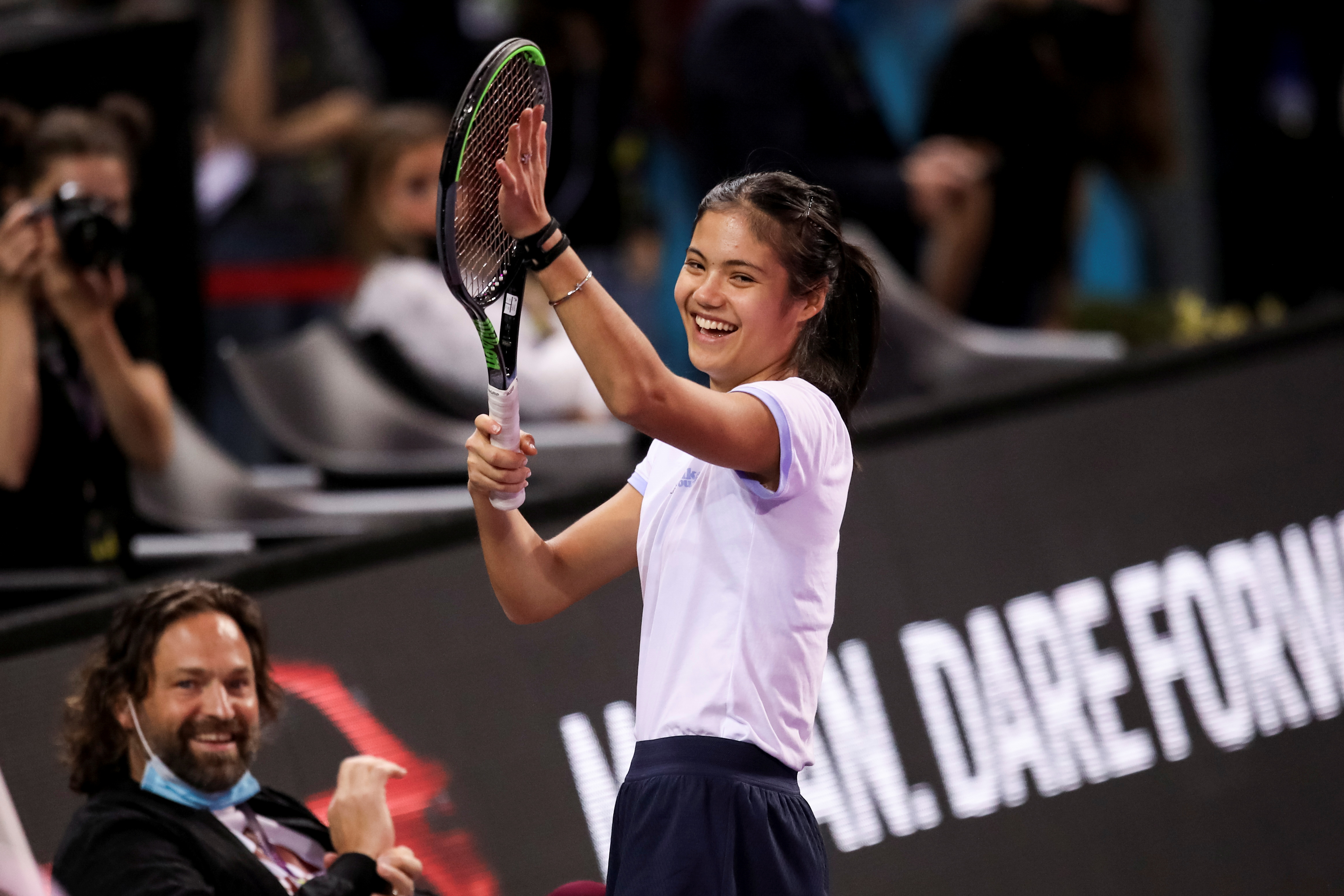 “I’m just looking forward to this last swing of the season and this week as well.

“I think I have a lot of confidence in myself. I know it will be a different journey.

“New York was a great experience but I’m trying to look ahead. You just need to move on.

“It was great while it was lasted but now I am looking ahead and I want to get better.

“The exciting thing is I still feel I have a lot of room to improve. At the end of the day you are out there on your own. That’s very important.”