CAMERON NORRIE claims crashing his moped put him on the road to Wimbledon.

Nozza plays on Court No1 on Tuesday in his first quarter-final appearance at a tennis Major.

Cameron Norrie faces David Goffin in the quarter-finals at Wimbledon on TuesdayCredit: Rex 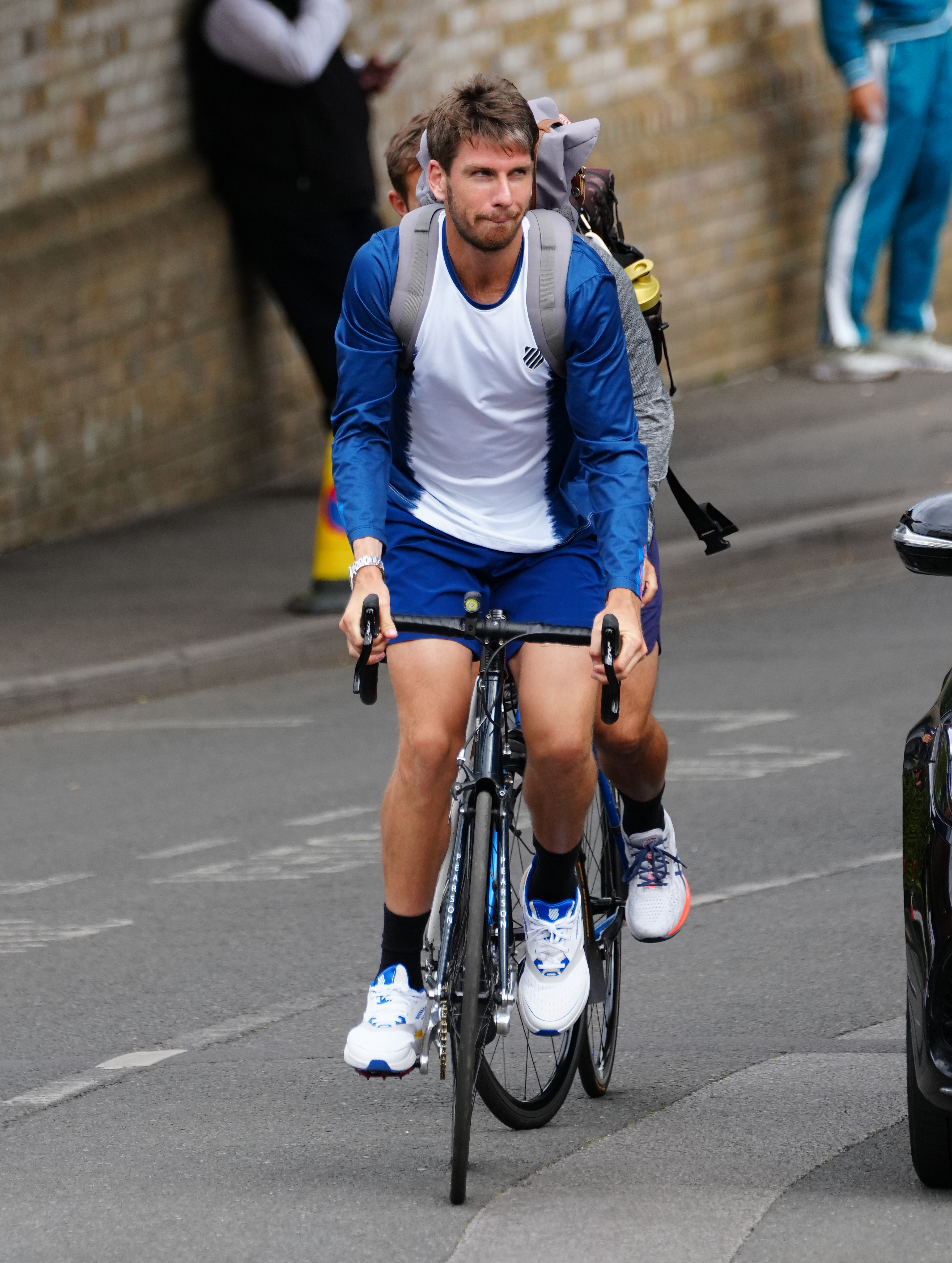 Norrie has opened up on his moped crash six years ago wile he was in universityCredit: Paul Edwards

If he overcomes Belgian David Goffin and makes Friday’s semi-finals, he would be just TWO wins away from scooping the £2million title.

Yet it was an incident six years ago during his sophomore partying days at Texas Christian University which put him on the right path to professional tennis.

At the end of an otherwise normal evening out at the local bars, Norrie decided to ride to his then girlfriend’s place.

But he barely made it 20 metres before falling off and smashing his chin on the moped handlebars.

Medics gave him six stitches and he also failed a concussion protocol to play at that weekend’s Dallas Challenger.

It was then the TCU coaches — who argued that he could have DIED in the crash — gave him an ultimatum: Carry on partying and you’re off the team.

No 9 seed Norrie, 26, said: “That was a realisation I was not doing things the way I should and making not the best decisions.

“I was going out more than I should have been, like a typical student at TCU, and enjoying myself a lot.

“After that, the coaches really kicked me into gear and I was definitely more professional. I grew up a lot after that.

“I was like, OK, I want to play tennis and commit to that. It was more the reaction with the coaches and team. I just didn’t want to let anyone down.

“It was more just a turning point — it was more about letting everyone down. In the end it was a positive thing and it definitely kicked me into gear.

“I did tell my parents what happened. I was honest with everything and it was all right. I have told them worse things before — so it wasn’t too bad.”

To reach the top, Norrie has trodden a well-travelled path and has plenty of different stamps in his passport.

His British parents are microbiologists — dad David is from Glasgowand mum Helen from Cardiff.

Norrie was born in Johannesburg, South Africa, but the family relocated to Auckland, New Zealand, when he was three following a burglary.

Yet his education and growing up was done in the United States before he represented Britain in Davis Cup action and then settled in London. 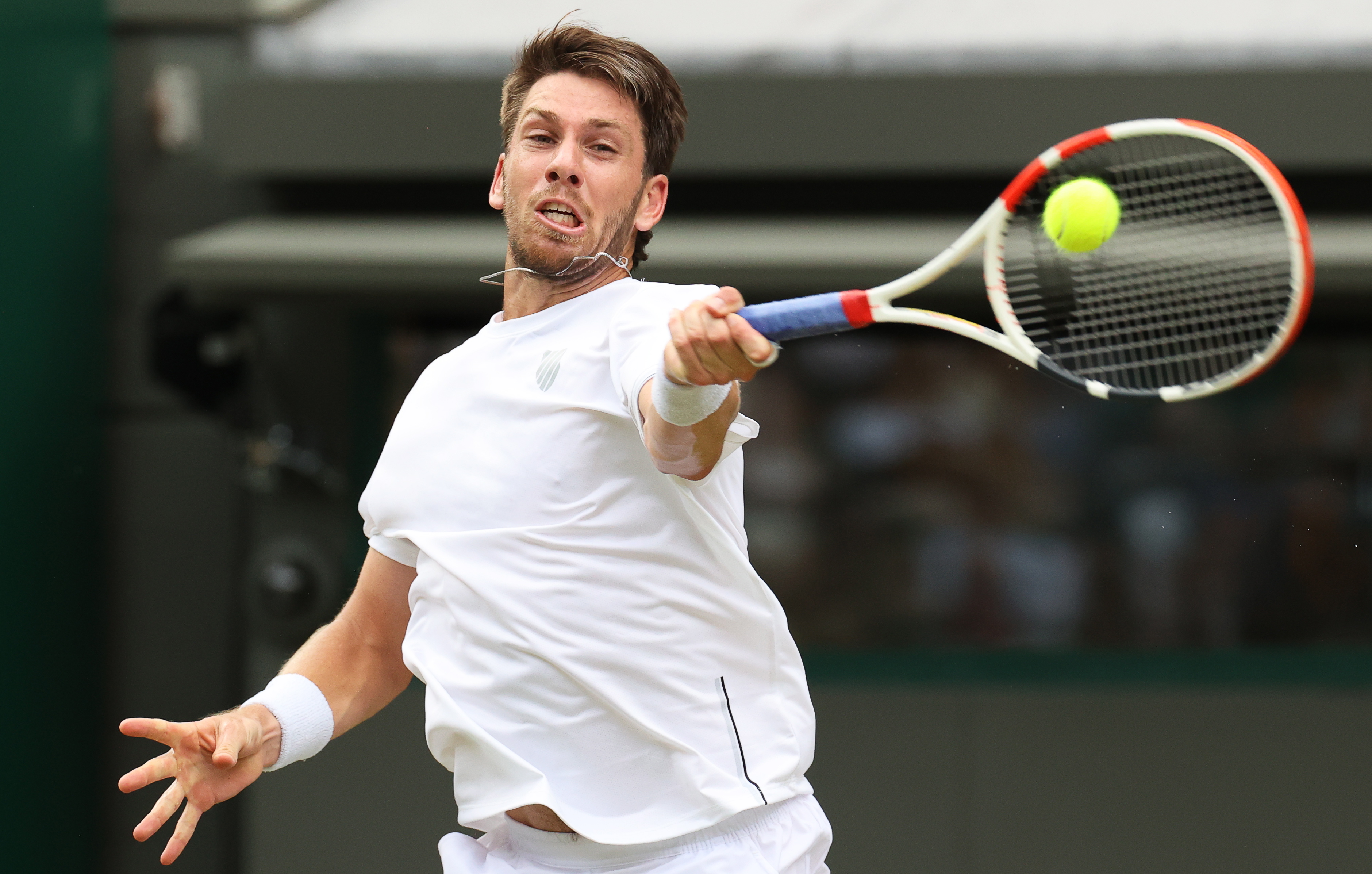 His sister Bronwen is staying with him this summer and has found a job as a lawyer.

Norrie is a Newcastle fan and started following them when Sir Bobby Robson was guiding the Toon to Champions League football.

The world No 12 said: “I picked Newcastle out of a hat and I’ve stuck with them ever since.

“I have never been to St James’ Park but I watch them a lot. I would love to go there one day.“I follow the games and know all the players.

“I was in the British tennis fantasy football league — but unfortunately Andy Murray won that one.

“It has been nice to be based in London and to have a place. I have friends here. I can play golf and watch the football. I definitely feel good.

“It was tough during Covid, staying in hotels, and the tennis was difficult for everyone.

“Especially all the testing and everything. It has helped that I now have my own place and can live a little bit more normally.”