HEATHER WATSON would like to see electronic line-calling technology introduced at Wimbledon.

The traditional SW19 event is set to go ahead this summer – it was called off last year – but there will have to be compromises in these Covid-19 times. 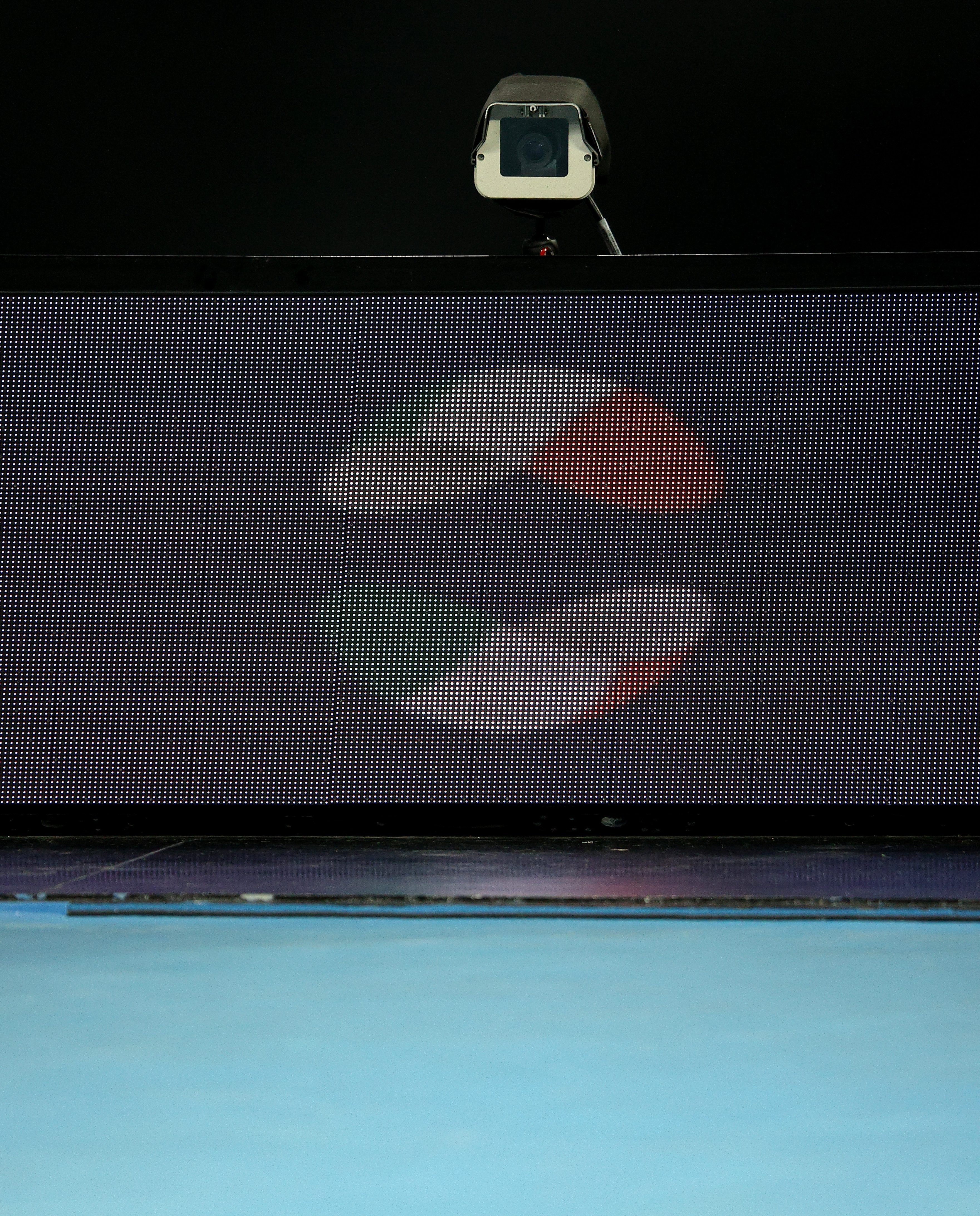 A HawkEye camera in use during the ATP Cup in Melbourne this monthCredit: Getty Images – Getty 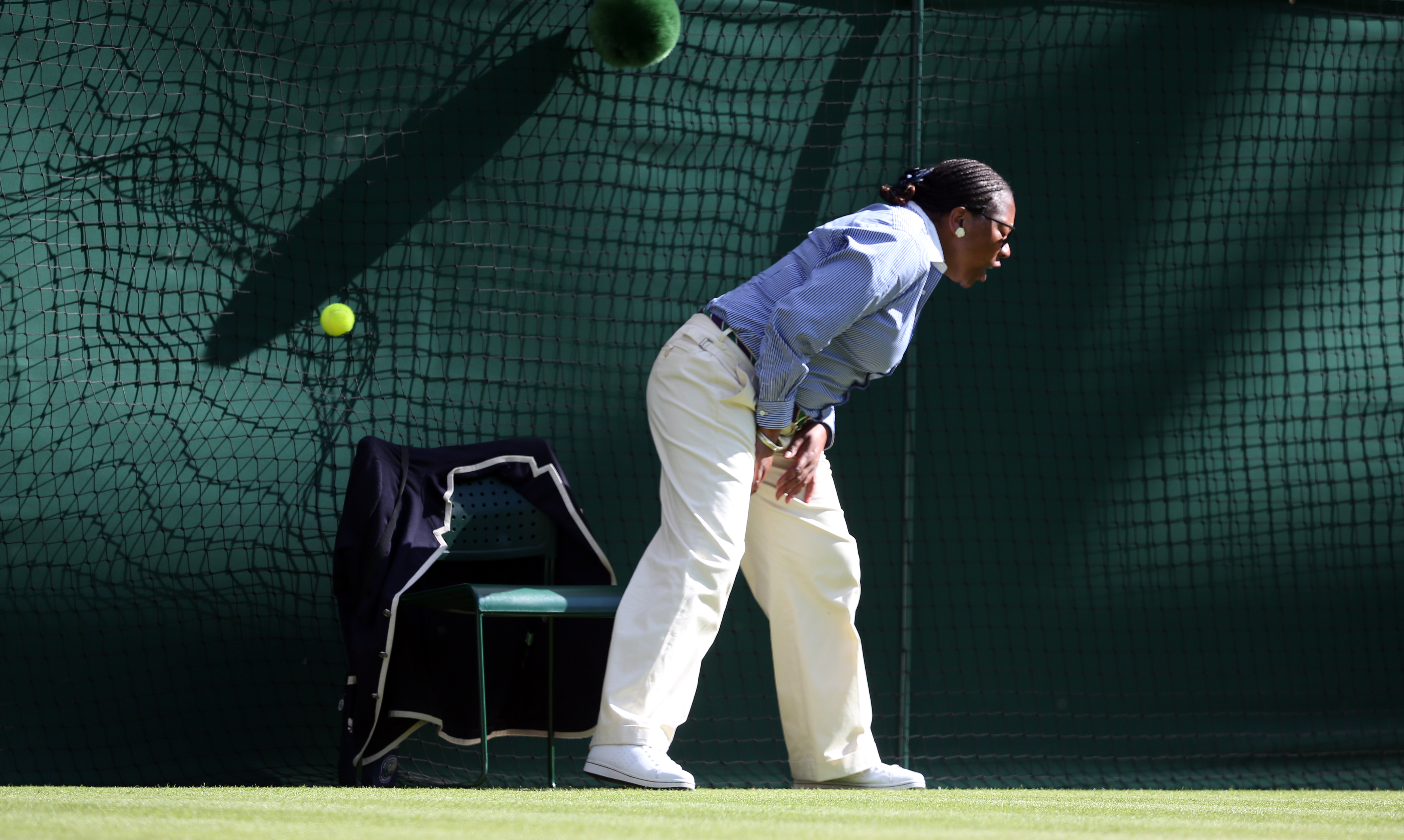 Wimbledon plan to use line judges this summer provided it is safe to do soCredit: Times Newspapers Ltd

The Australian Open this month has temporarily dispensed with judges and is using HawkEye Live cameras instead.

The instantaneous decision-making system has been criticised by some players but British No.2 Watson is a fan.

World No.60 Watson, 28, said: “If the world is in the situation that it is, it would be a smart thing to do for everyone’s safety.

“For me personally I do love the HawkEye system because I know there is no arguing with the technology.

“I personally trust it. I think it’s great and if they do have it, it should be on every court so it is fair for all players.”

SunSport understands Wimbledon bosses intend to have line umpires in place for the 2021 Championship provided it is safe and secure for players and fans. 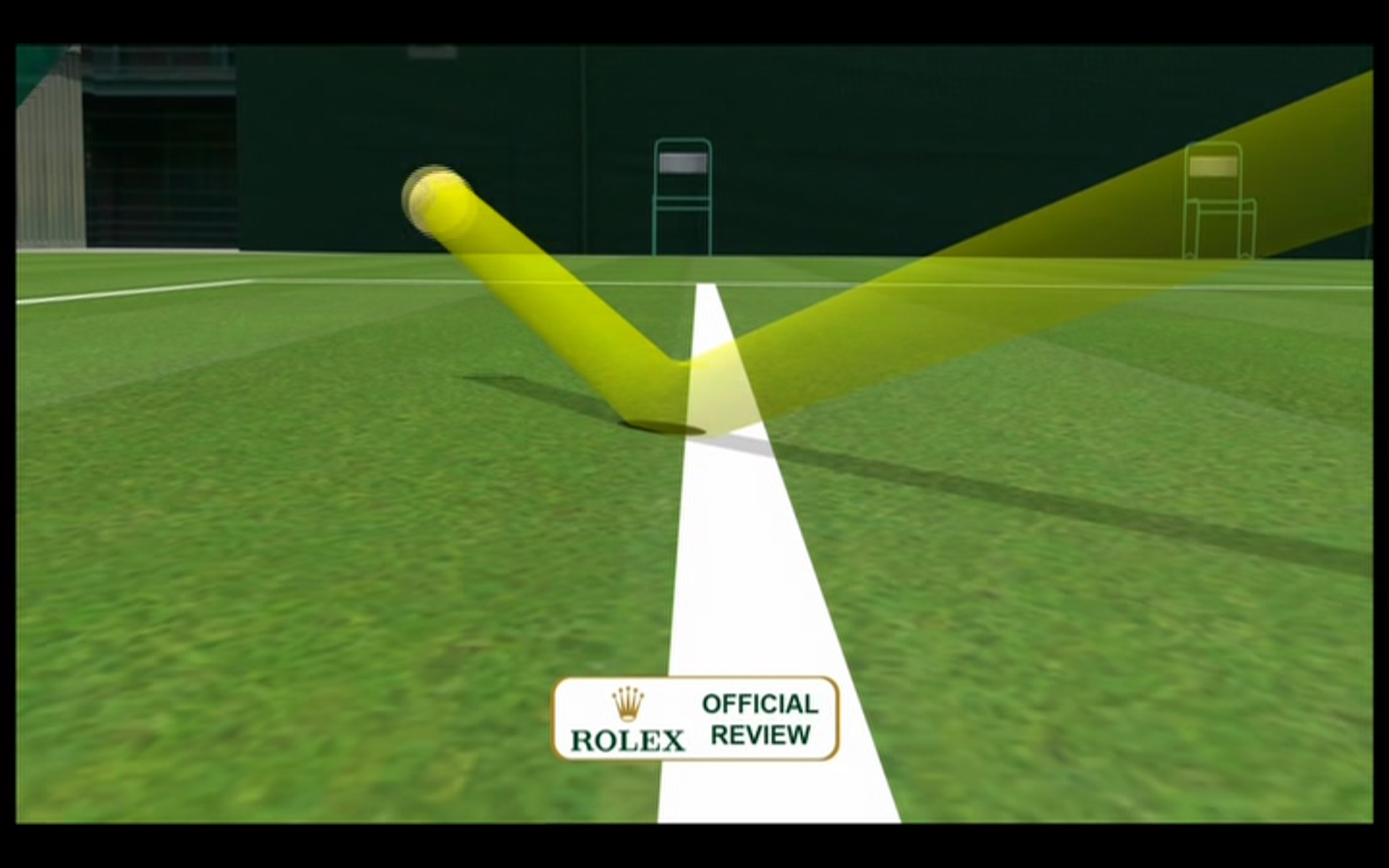 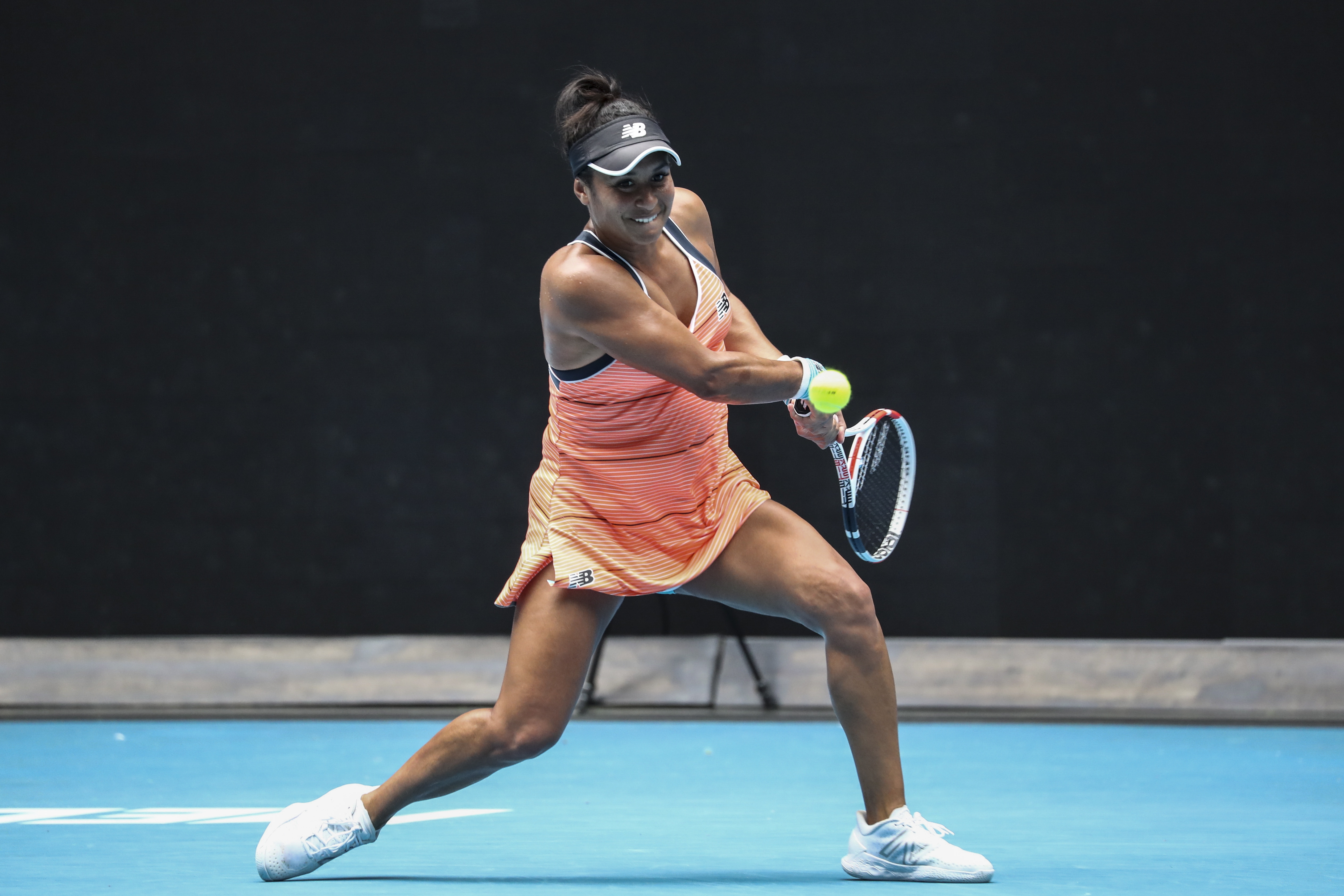 Some players have criticised the electronic line-calling at the Australian Open but Heather Watson is a fanCredit: EPA

The AELTC said: “Our strategic vision is to ensure that Wimbledon maintains its position at the pinnacle of the sport.

“As such, we will always review any innovations with interest, while taking care to maintain the unique quality, character and image of The Championships.

“And also ensure we have consulted fully on any change or introduction to understand the implications for all our stakeholders.

“The highly skilled individuals who make up the officiating community are not only vital to the delivery of The Championships, they play a key role in the fabric of the sport.”