The Brit held her nerve in two successive tie-breaks to knock out the Czech No.8 in the first round at Melbourne Park, arguably one of her best matches ever witnessed at Slam level. 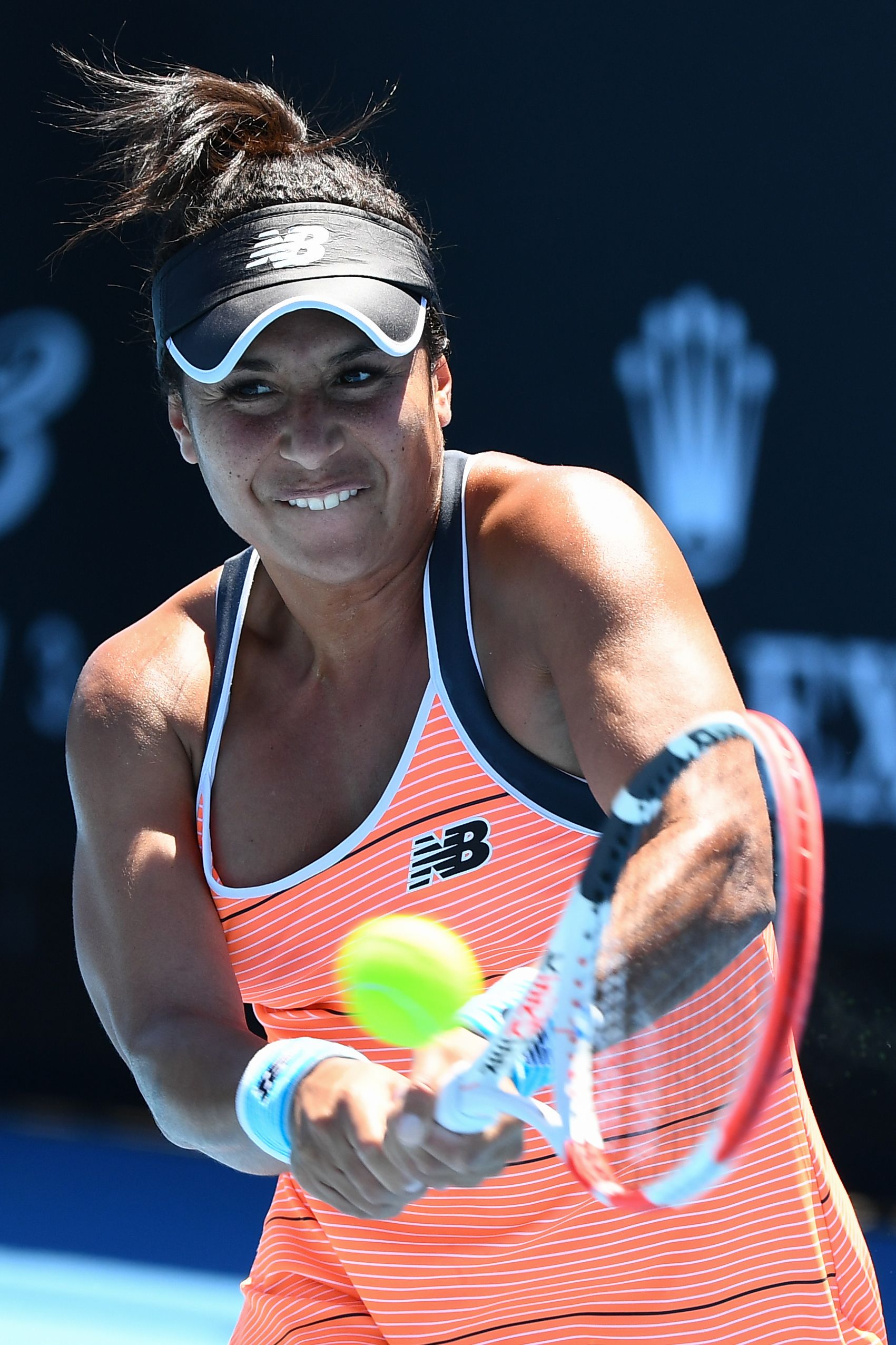 Heather Watson reached the Australian Open second round for the second year in a rowCredit: AFP or licensors

It was the second successive year the two had played at this stage and once more Watson ended as the happier player.

Yet her preparations for this Open had been the “worst” of her career, mainly because she was one of 72 players confined to a hotel room for more than a fortnight.

This was because there had been a confirmed Covid-19 case on her Middle East flight.

And due to this ‘close contact’, tournament rules stated she would not be allowed outside to train or exercise. All she could do for fitness was innovative workouts with chairs and running round her hotel room.

Watson plays either Anett Kontaveit or Aliaksandra Sasnovich next, trying to reach the third round in Melbourne for the first time.

She said: “I’m really pleased with how I played the tiebreaks. I thought I stepped up my game when I needed to and played some of my best tennis in the big moments.

“It has made the victory sweeter because we’d been through a lot the last few weeks.

“It was really tough mentally I would say the most. Physically I felt like I did a pretty good job in hard quarantine of working out pretty much every day and trying to keep up my fitness with what I could do.

“I could see it on my coach’s face as well, he was extra proud.

“What I want to do in those big moments, is bring out my best tennis, play aggressive, be the person in control.”

Watson, ranked 60 in the world, had just one warm-up match to get ready but she hit 37 winners on court 10 against the world No.73 and overturned a 3-1 deficit in the second set to force a second tie-break.

She admitted she had suffered a leg injury days before which could have scrapped her involvement.

The Guernsey star said: “Monday was the first day of practice where I felt like my game was starting to come back together.

“The body is definitely sore. I’ve had an ice bath the last few days.

“I’m taking care of my body very carefully because actually four days ago my left leg went into spasm and I couldn’t finish practicing.

“I was really worried about if I was going to be able to play my first round here.

“Also for me, I don’t get injured, so it was a surprise.

“I tried to manage that as best as possible. Fortunately it healed very quickly.

“I’ve just got to take care of my body, do everything I can, what’s in my control. That’s all I can do.” 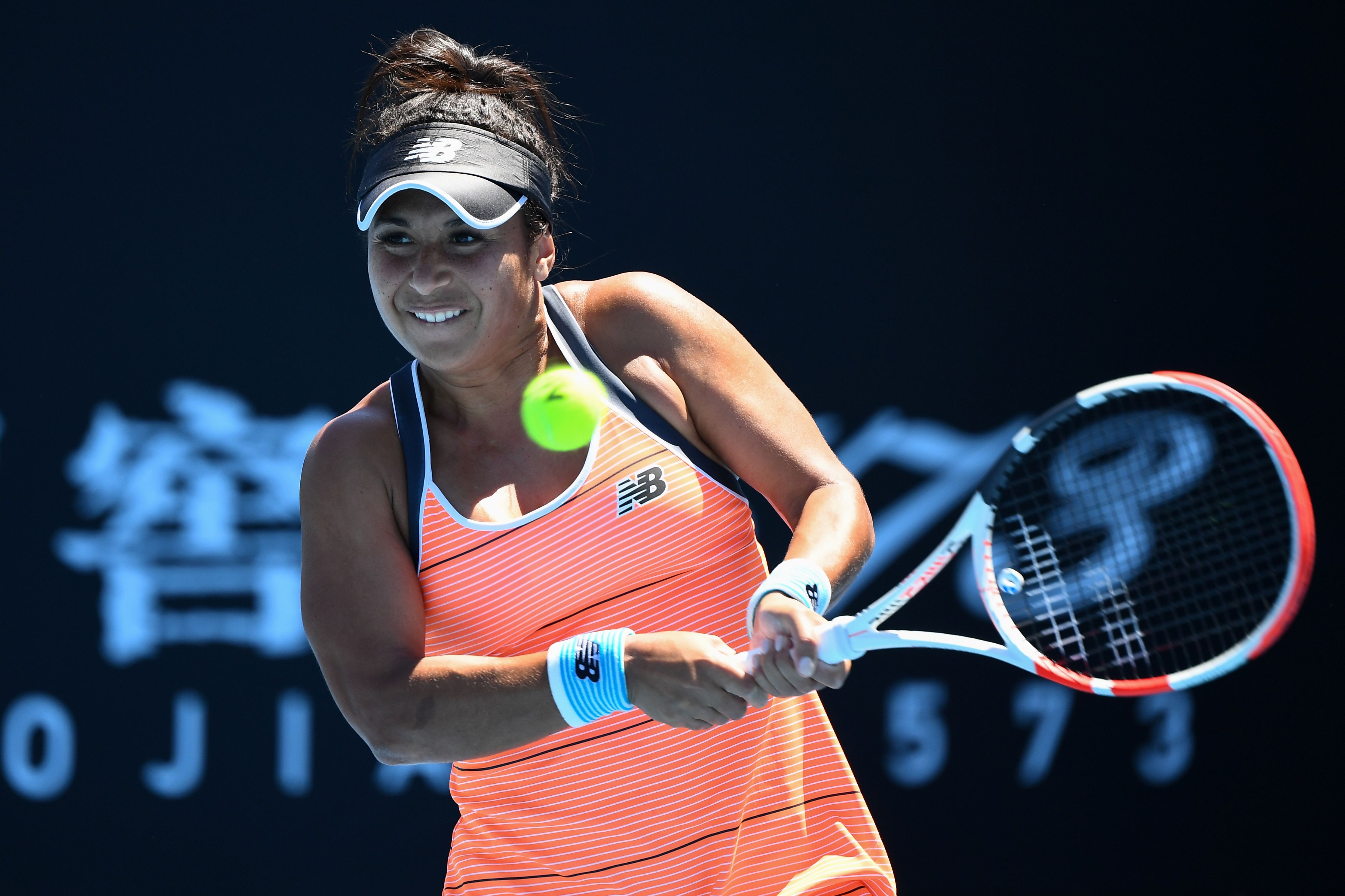 The 28-year-old observed hard hotel quarantine for 16 days before being allowed out into MelbourneCredit: AFP or licensors