JUAN MARTIN DEL POTRO posted an emotional tribute to his dad after his death aged just 63.

Father Daniel, a vet, underwent a heart operation in mid-December and struggled to regain his health.

The popular Argentine ace, 32, took to Instagram on Tuesday – the day after the passing – to honour him.

Del Potro shared a heartwarming photo of the pair together when he was a kid, holding two trophies and his dad lovingly by his side.

The 2009 US Open champion wrote: “You left us here with a broken heart, but we know that you are resting in peace as you deserve.

“Now you got together with your other angel, and I ask them to please take care of us and guide Mama, my sister and me from heaven.

“You are our true and only champion.

“Thank you for educating me with values, with honesty, with sacrifice and for having done the impossible so that I can fulfil my dream of playing tennis.

“There is no cup that reaches for your greatest achievement, which was to have formed and protected this family.

“I don’t know how I’ll do to live without your presence, but I’m sure I apply everything you taught me to never lower my arms. I LOVE YOU DAD!!!”

Rafael Nadal’s official academy account tweeted a message of support to the Del Potro family, writing: “Dear @delpotrojuan. We send you all our love and affection for you and your family on this sad day. Our condolences. Rest in Peace, Daniel del Potro.”

Daniel was a reserved parent and was rarely seen on the ATP Tour with his son, who mainly travelled with coach Marcelo Gomez.

Del Potro – who mourned the death of friend and compatriot Diego Maradona in November – beat Roger Federer in five sets to win his only major in New York 12 years ago.

But his career has been hampered by a succession of injuries – especially to the wrist and knee.

He did have a renaissance in 2018 where he reached a career-high No3 in the world rankings but has since dropped to 157th due to not playing competitively since June 2019 because of further physical problems. 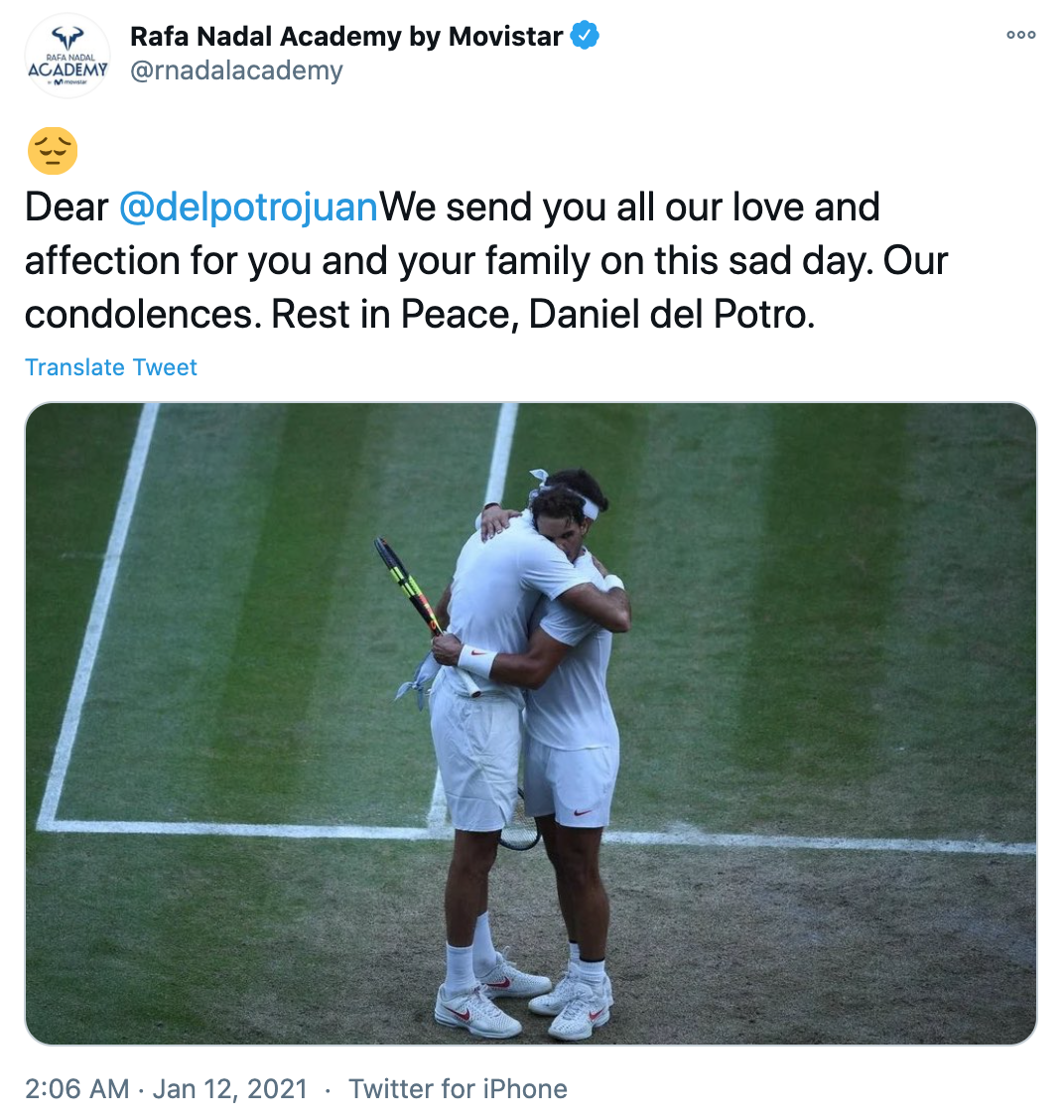 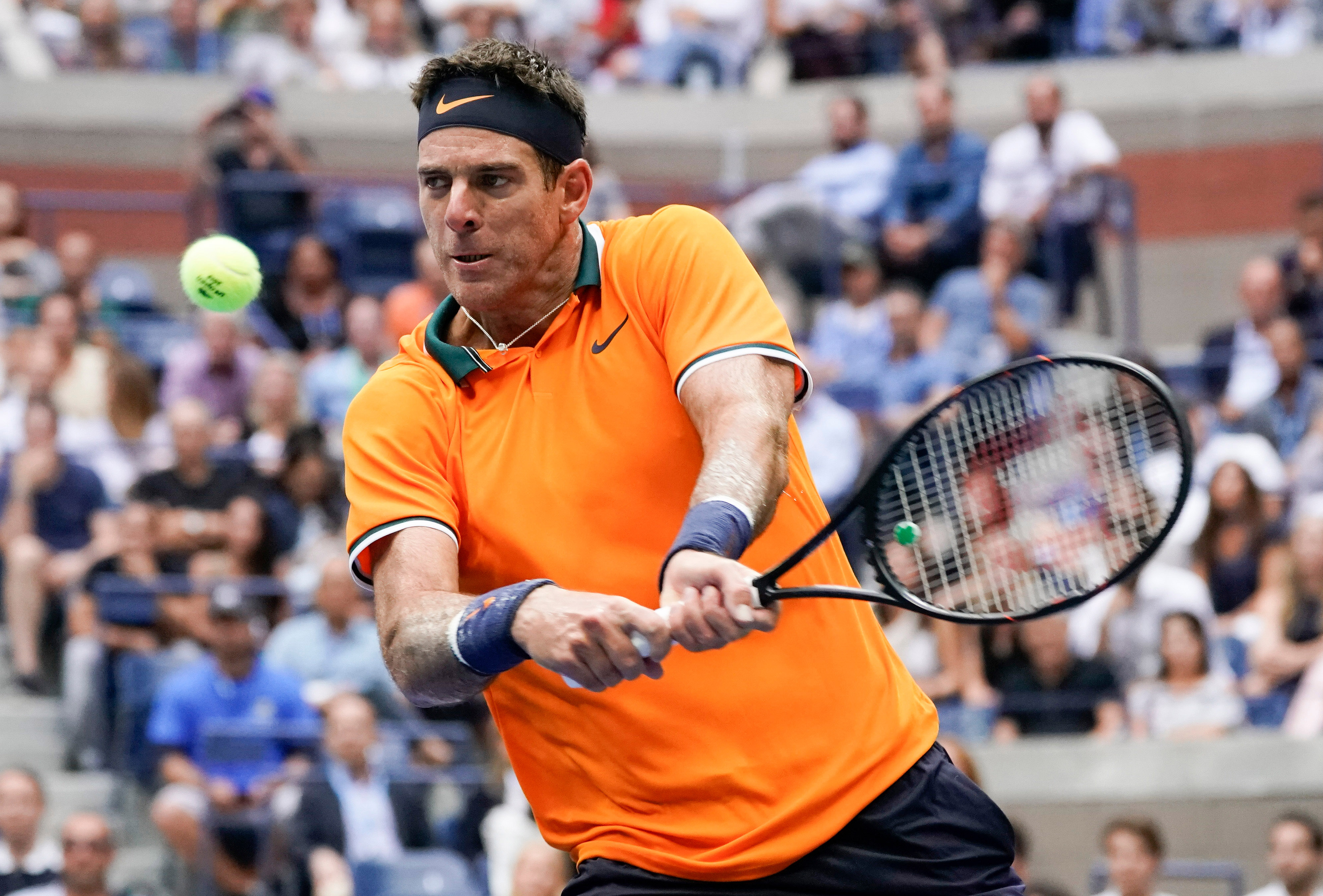 Del Potro’s career has been blighted by a series of injuries holding him back from achieving his full potentialCredit: USA TODAY Sports 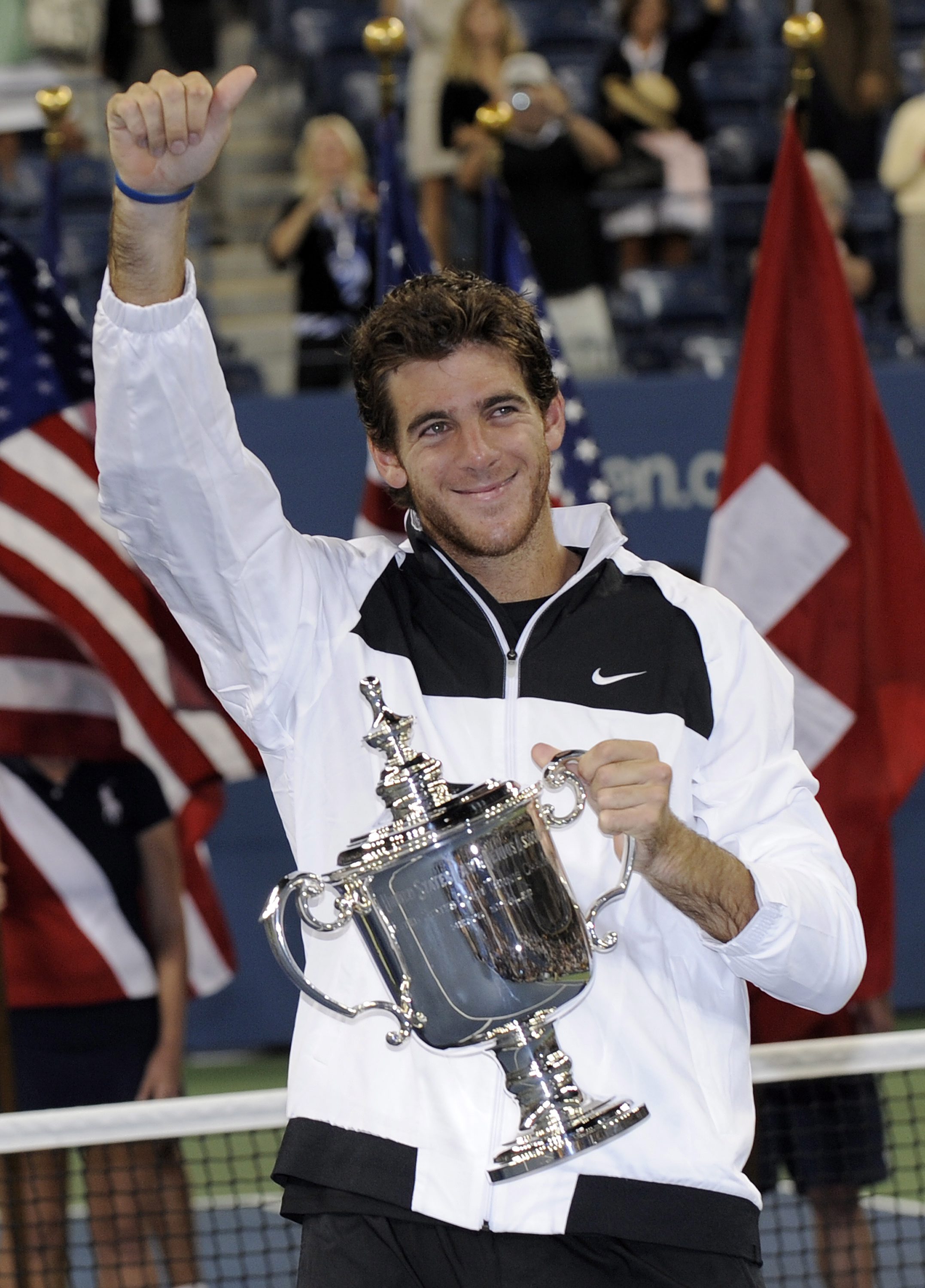 The Argentine won the 2009 US Open, beating Roger Federer in five setsCredit: EPA

In Focus: It’s not just the elderly abandoned in care homes by Covid