The Pittsburgh Steelers quarterback uploaded a picture of the pair on a beach in Cabo San Lucas, Mexico and captioned it: “My valentine.” 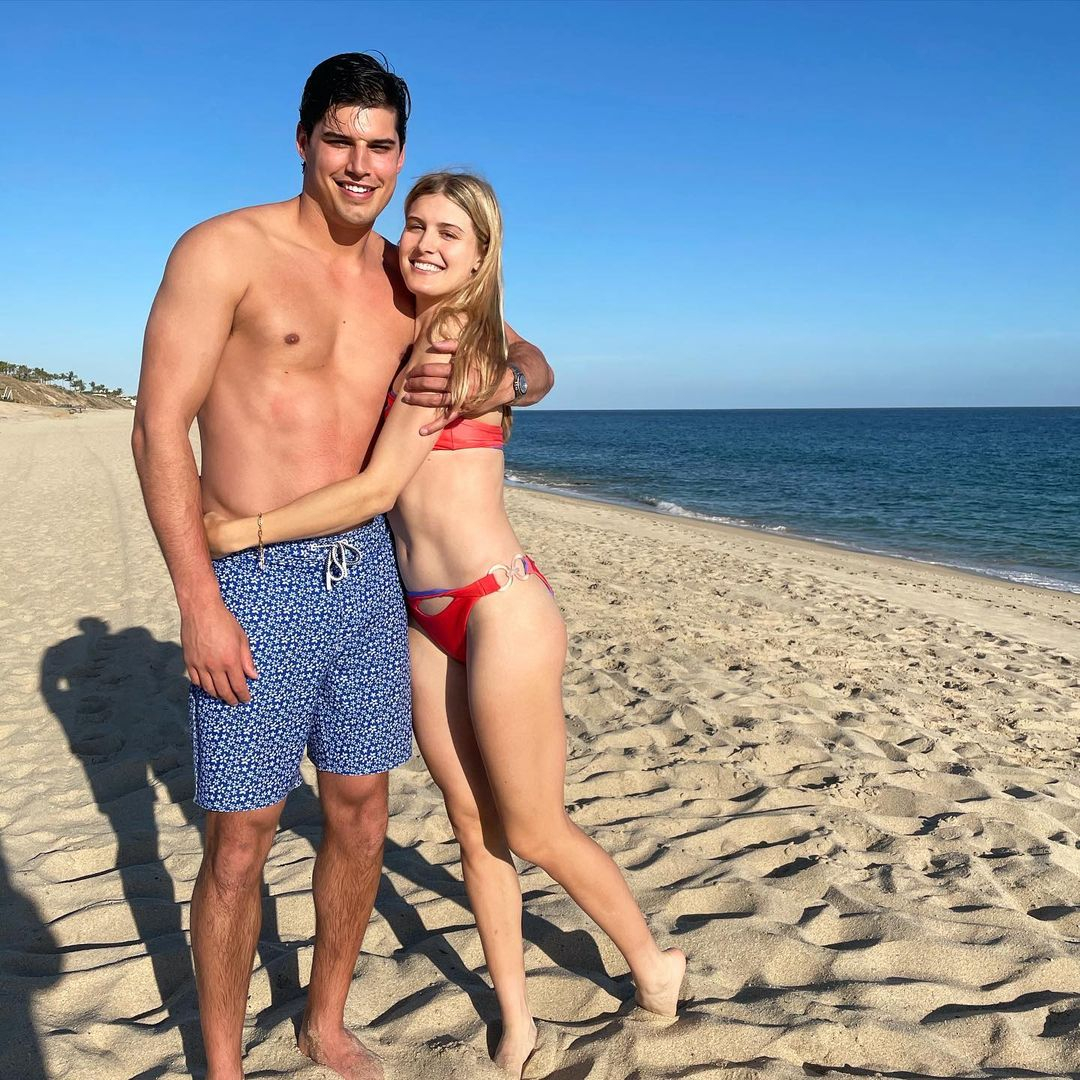 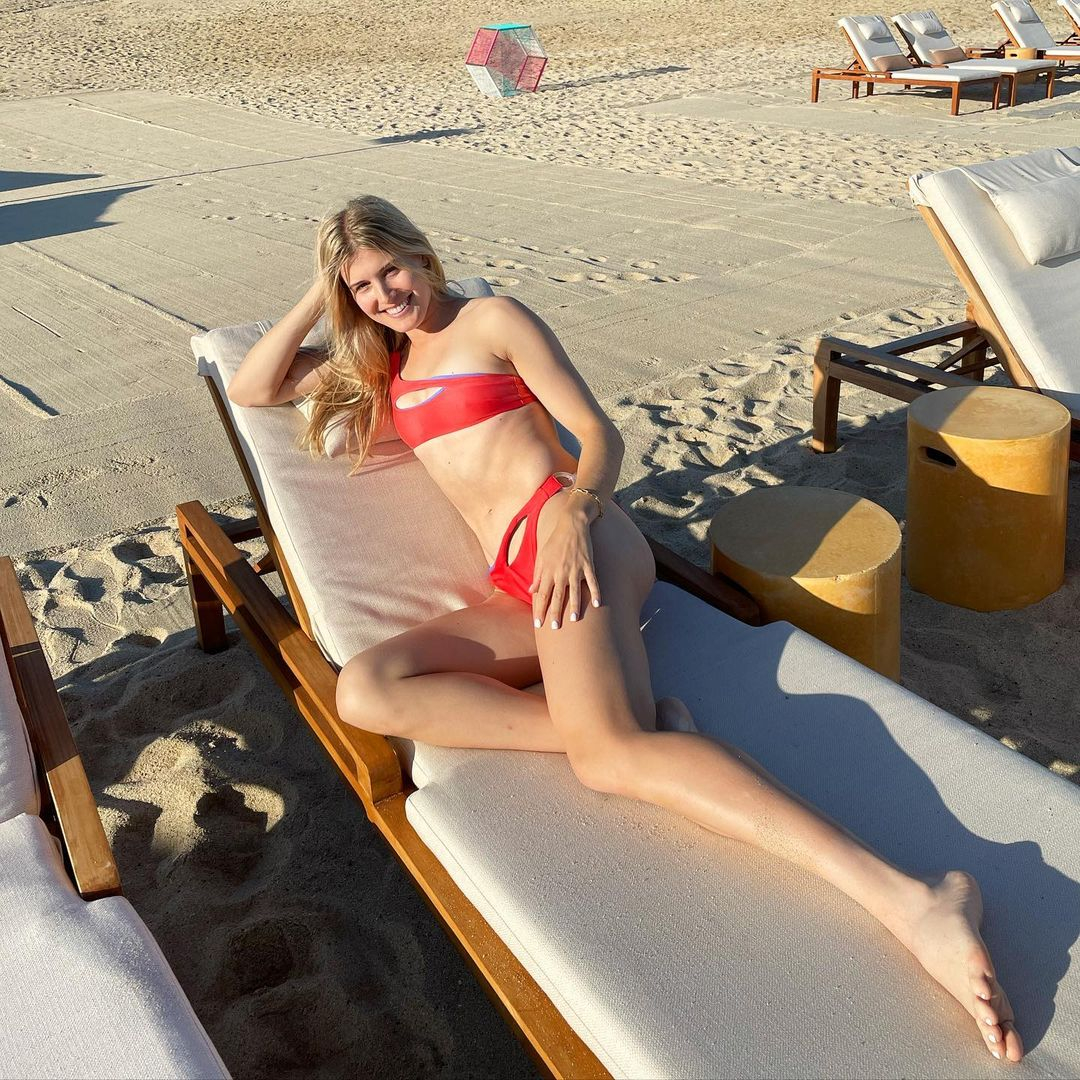 The tennis star posed for snaps on the beach in Mexico

The pair were both in summer swimwear with the NFL star in blue trunks and Bouchard sporting a red bikini.

And fans were clearly thrilled by the post as it received more than 34,000 likes and 361 comments.

Speculation about the romance started in October when Bouchard uploaded a snap of her sitting at a bar in Pittsburgh.

Rudolph liked the picture but there was no mention of the QB in the post.

Bouchard hit headlines last April when she agreed to go on a date with a lucky fan.

The Canadian former world No5 had complained of her boredom while social distancing and even admitted it would be ‘a lot more fun with a boyfriend’.

Soon after tweeting this, Bouchard and her agent found themselves inundated with hordes of ‘dating CVs’ from would-be suitors.

The relationship never went any further and a month later the Canadian born ace revealed three things it takes to date her. 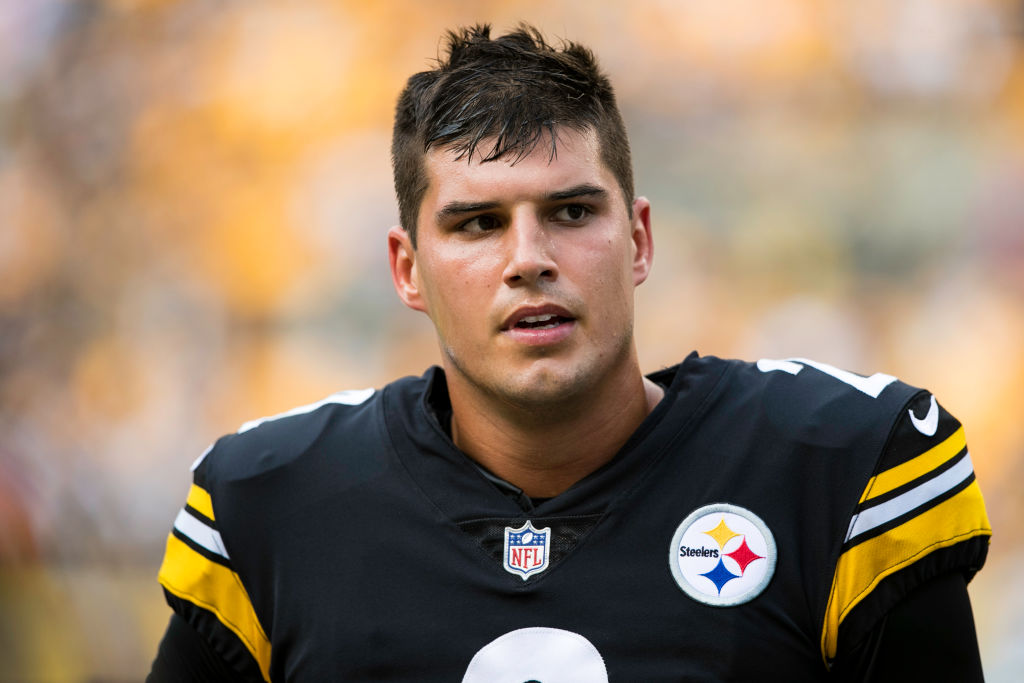 Rudolph is quarterback for the Pittsburgh SteelersCredit: Getty Images – Getty

Bouchard partnered up with dating app Bumble to give potential suitors a helping hand.

Four boxes with attributes were put to her, and she ended up selecting box No3 as her ideal.

It remains unclear whether Rudolph fits the criteria but his £2.8million-a-year salary means he can probably afford the pool.