Less than 10 minutes after Emma Raducanu emerged from the tunnel into Arthur Ashe Stadium for the biggest match of her life against the highest-calibre opponent she had ever faced, the emerging British star was promptly broken in her opening service game.

This is where the fairytale was meant to end: opposite the in-form Belinda Bencic, the newly minted Olympic gold medallist who had lost only once in her last 14 matches, whose class and experience would surely be too much for a teenager ranked 150th in the world.

But as in Monday’s win over the American Shelby Rogers on the same court in the round of 16, Raducanu found a way to overcome her early nerves, problem-solve on the fly and turn the proceedings in her favour.

Bencic’s composed start rapidly became a distant memory as Raducanu shrewdly began mixing the height of her returns, then pinning her opponent back with one assured winner after another until she broke.

The disbelief on Raducanu’s face after Bencic netted a forehand on match point expressed the mind-numbing improbability of what she has achieved, and still might yet. The impossible, practically unspeakable dream is suddenly within touching distance.

Raducanu, who has become the first ever player, male or female, to reach the semi-finals at Flushing Meadows after coming through the qualifying tournament, is four sets away from the unlikeliest US Open championship on record.

It is the latest chapter in an extraordinary, life-changing summer for the 18-year-old from Kent, whose $675,000 cheque (£489,000) for reaching the last four more than triples her career winnings to date.

She has eclipsed the Canadian teenager Leylah Annie Fernandez as the youngest woman to reach the US Open semi-finals since Maria Sharapova in 2005 – a record Fernandez held for roughly 20 hours – and now awaits the winner of Wednesday night’s prime-time match between fourth-seeded Karolina Pliskova and the No 17 seed, Maria Sakkari.

Raducanu played seven matches – including qualifiers – of impeccable quality to reach her quarter-final but Bencic, the only other player in the draw not to have dropped a set, represented a major step up in class.

But whatever questions persisted over whether Raducanu could handle the occasion – which briefly redoubled after her wobbly start – were quickly brushed aside on a sun-splashed 27C afternoon in the world’s biggest tennis stadium. She pounded nearly twice as many winners (23) as unforced errors (12) – with seven of those miscues coming in the first six games.

She had conceded only 15 games en route to playing Bencic, fewer than any player in New York since Serena Williams’s 13 in 2013 – and that remarkable vein of form only continued with another straight-sets masterclass.

After Raducanu served out the first set, it was Bencic who looked the neophyte and not the youngster on the other side of the net, who by then had nearly twice as many winners (13) and unforced errors (seven).

She held her own in muscular baseline rallies and fought back from love-30 in several of the final service games, showing the composure of a player with far more experience.

It is house money from here on out for Raducanu, who was ranked 361st in the world when she burst from obscurity at Wimbledon this summer.

This is only the teenager’s fourth tour-level event – after appearances at Nottingham, Wimbledon and San Diego. She joins Billie Jean King in 1979 and the 2009 champion, Kim Clijsters, as the only women outside the top 100 to reach the US Open semi-finals. What lies ahead, by all metrics, is uncharted territory.

She is now the second teenager to reach the semi-finals at the last grand slam of the season in as many days and remains among the brightest lights at a tournament that is very much captured lightning in a bottle.

“To have so many young players here doing so well shows how strong the next generation is,” said Raducanu, who becomes the youngest British woman to reach a grand slam semi-final since Sue Barker’s run to the last four at the 1975 Australian Open.

“Everyone is on their trajectory, so I am just here doing what I can control and it is my own journey,” Raducanu said. 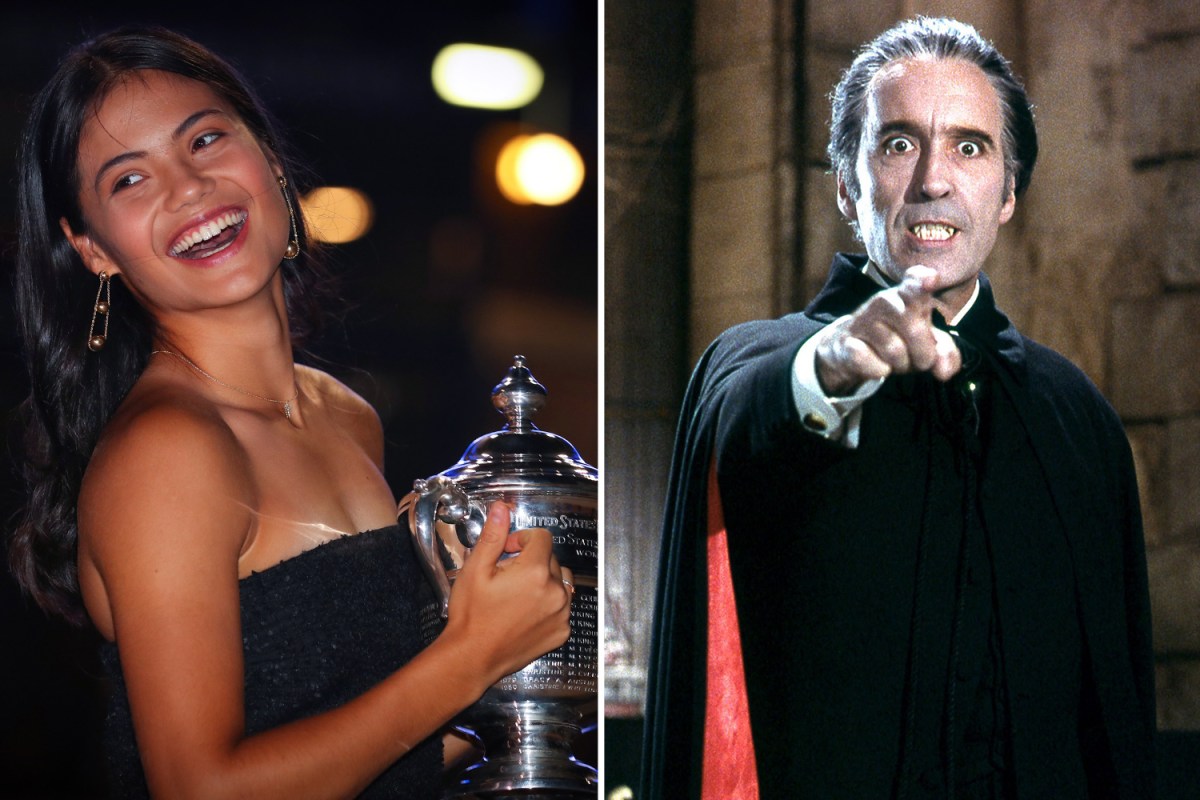 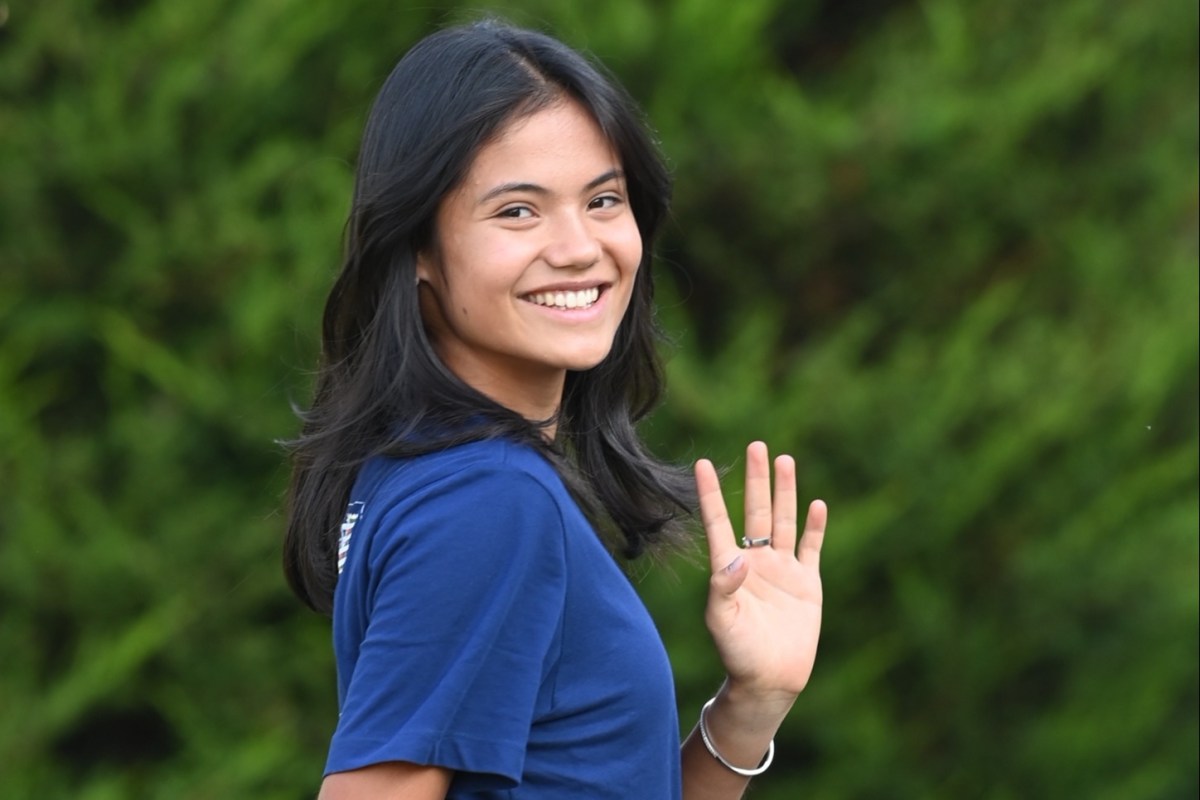 Inside Emma Raducanu’s jet-setting lifestyle, from her love of F1 and go karting to bond with Marcus Rashford