DAN EVANS produced a career high to humble unwell Novak Djokovic on Monte Carlo clay – which the world No1 described as his ‘worst’ performance in years.

The British No1 ripped up the form book in spectacular style, crushing the reigning Australian Open and Wimbledon champion 6-4 7-5 in the Last 16 in cool conditions in Monaco. 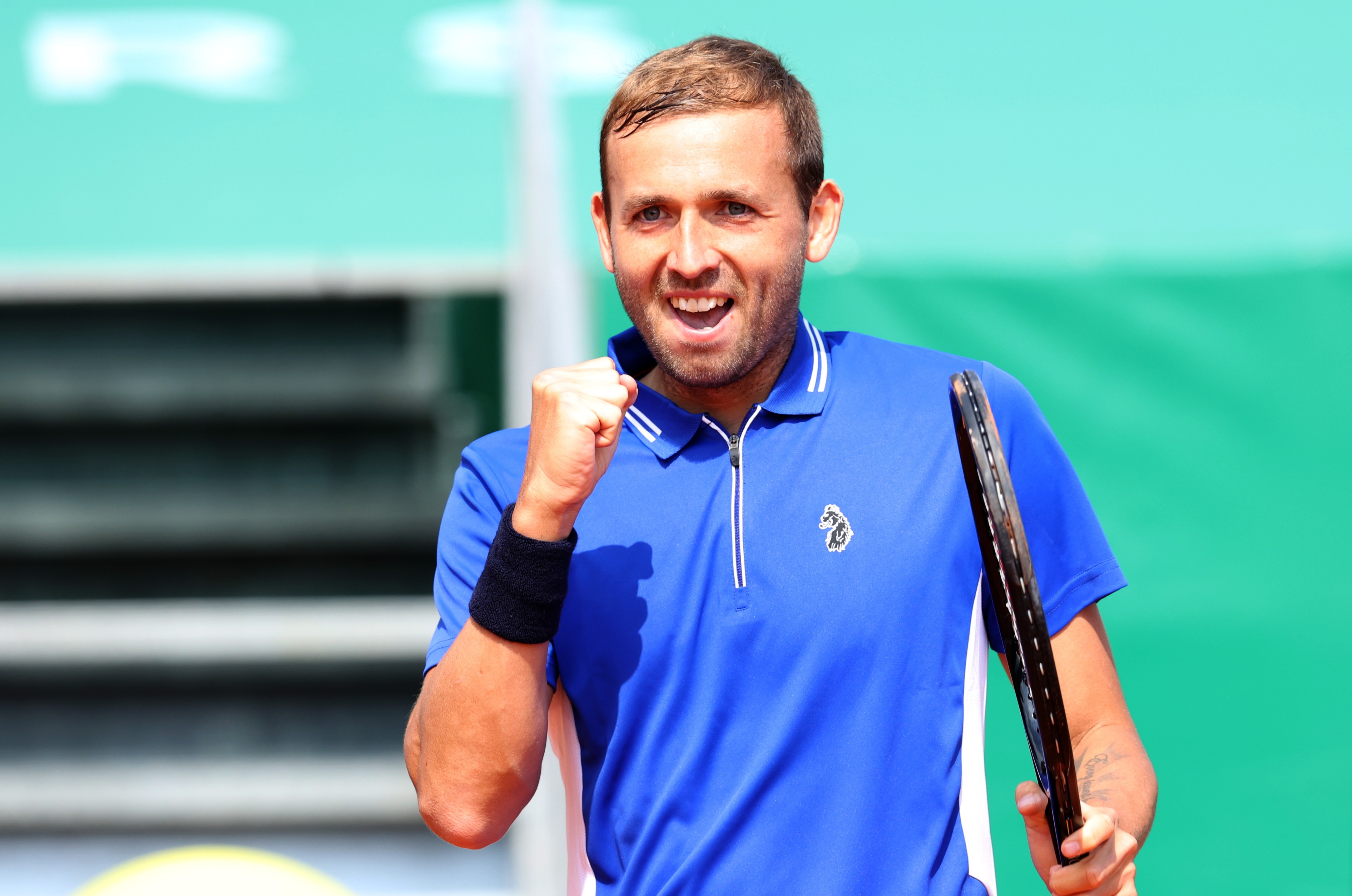 British No1 Dan Evans pulled off the biggest scalp of his tennis careerCredit: Getty 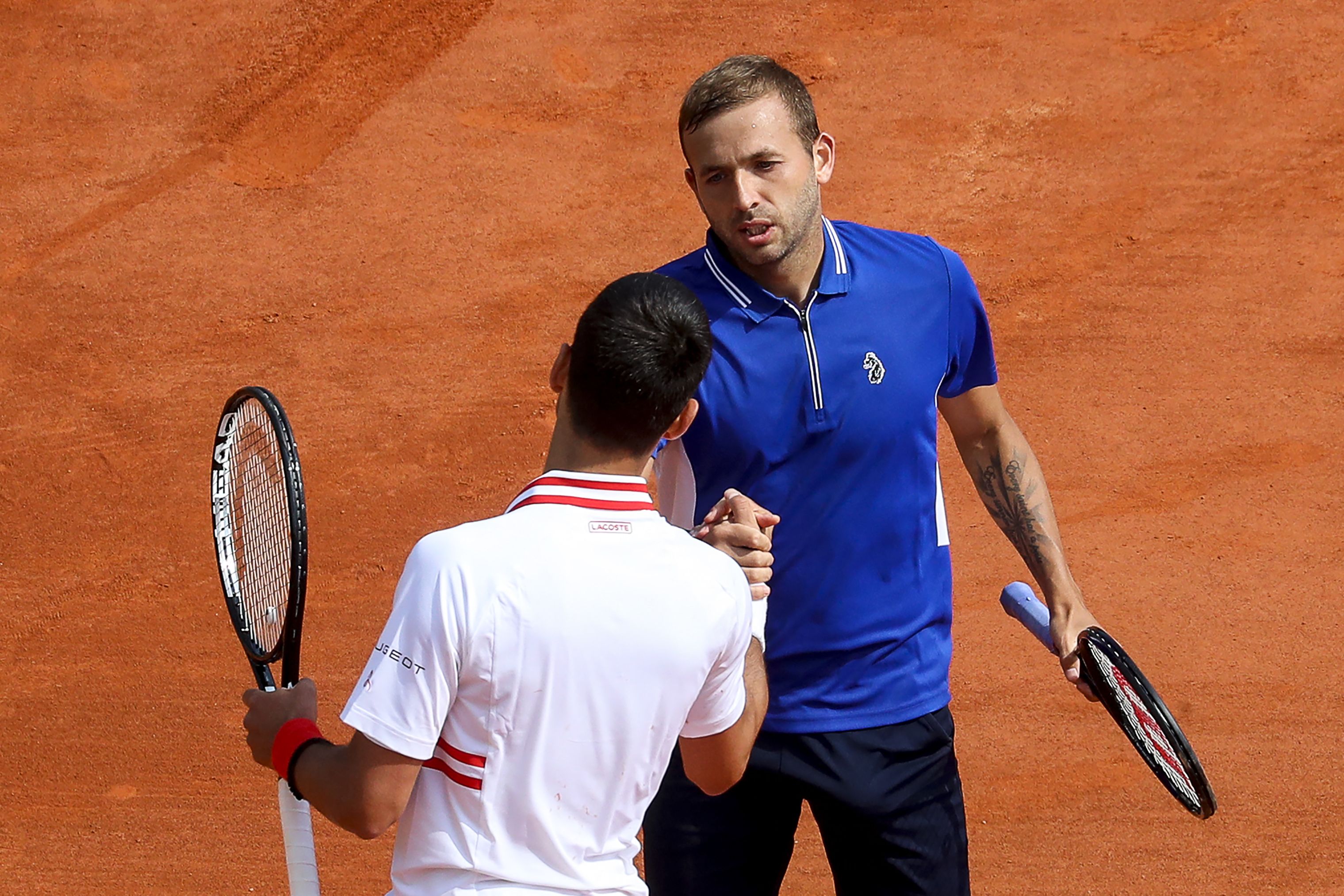 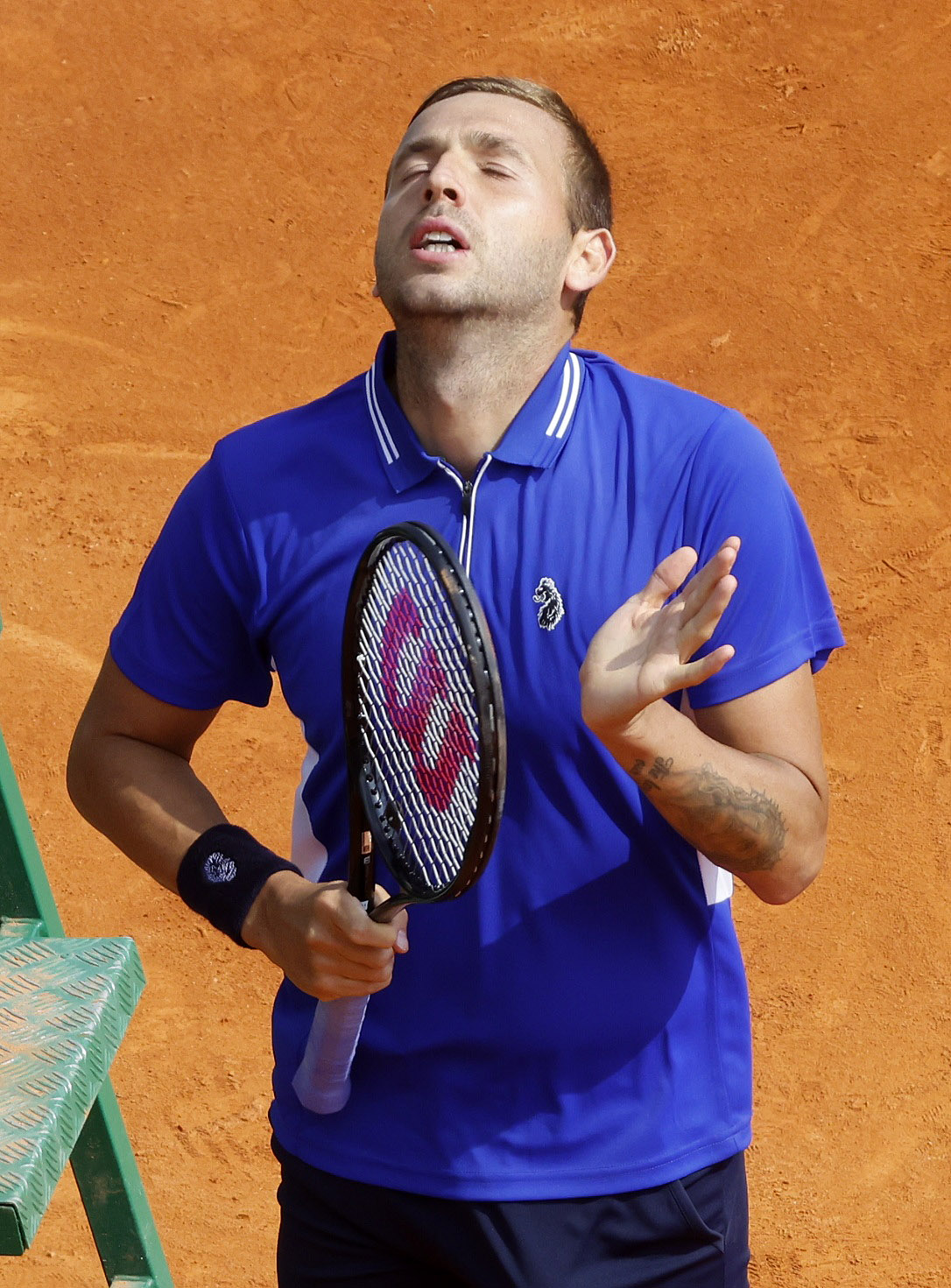 Evans could not hide his relief and joy at emerging victorious on the Monte Carlo clayCredit: Reuters

Evans broke the Serbian three times in a crazy first set and then came from 3-0 down in the second after than more two hours to saviour a seismic victory in terms of his life, confidence and world ranking.

The Brummie, 30, had never beaten one of the top three players in the world before and Djokovic was unbeaten in his previous ten matches this year.

The world No33, who has no real pedigree on clay to call upon, will face No11 seed David Goffin in the quarter-finals but will surely not fear anyone after this sensational display.

Evans said: “My gameplan was to try to bring him forward and get him hitting the ball when it was pretty low in the court and then go higher with my forehand down the line.

“I felt sometimes I did too much running but that’s the price you’ve got to pay sometimes in those matches.

“I thought I did a good job to get out of my service games.

“He kept me waiting at the start of the match in the changing rooms a little bit. It was a little annoying. So I was ready to go from that. That got me a little extra fired up.

“I was a little lucky there but I am just really happy with coming through.” 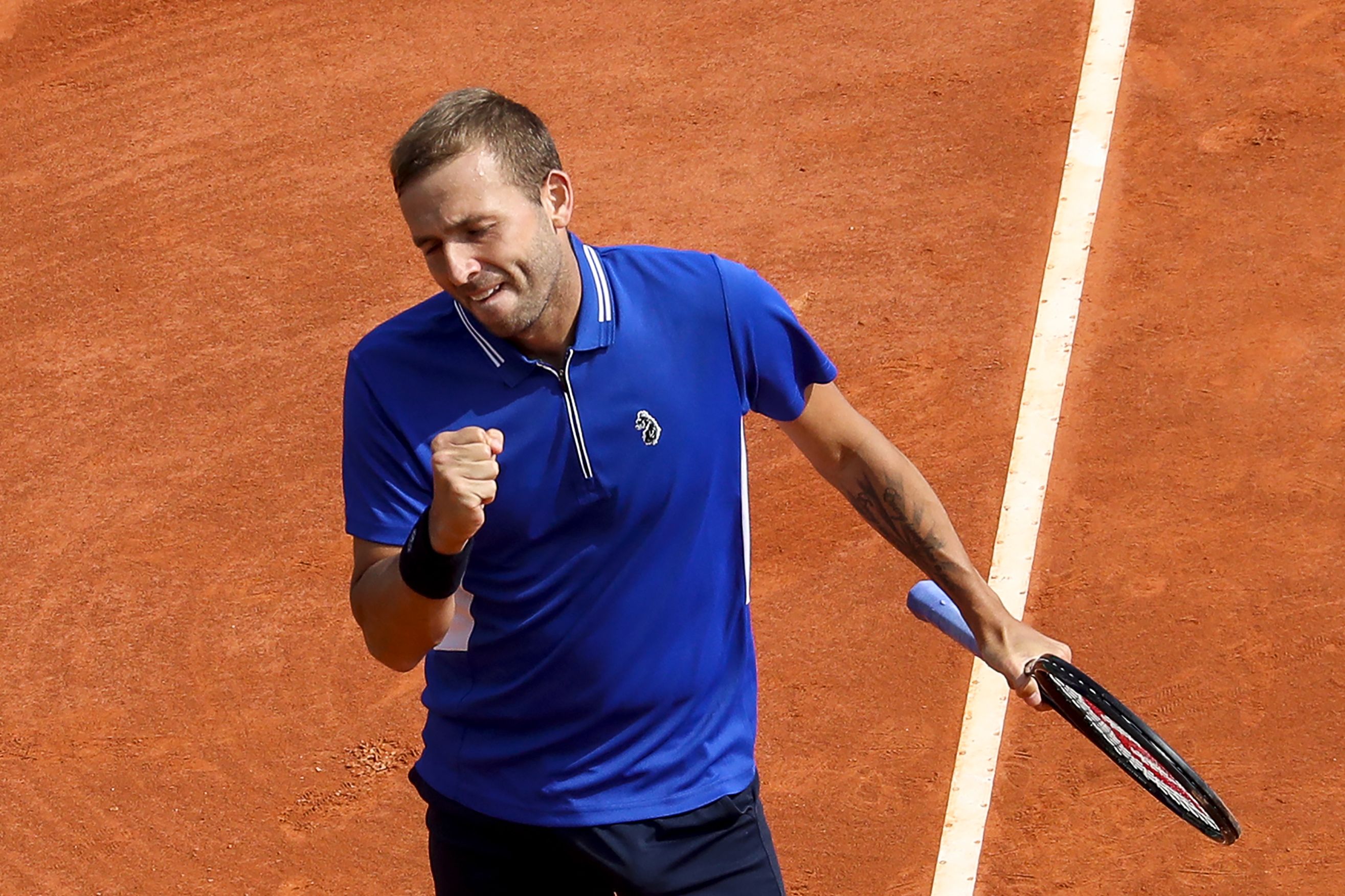 Evans broke his Serbian opponent three times on the way to a win on clayCredit: AFP 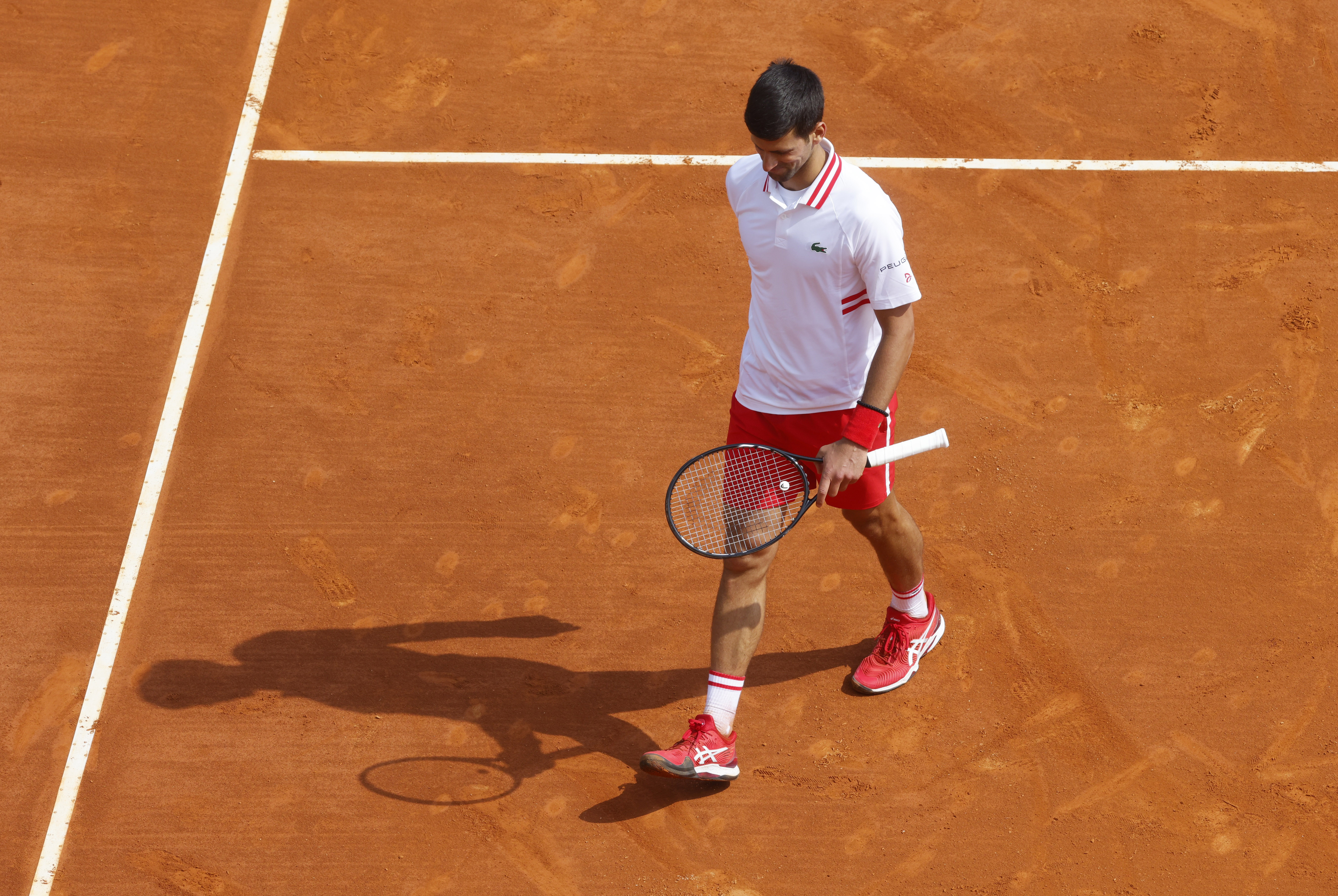 Djokovic fumed at his worst performance in yearsCredit: Reuters

Djokovic, 33, said: “Congratulations to him. He deserved to win. He was a better player.

“This has been probably one of the worst matches and performances from my side I can recall in the last years.

“I don’t want to take anything away from his win but from my side, I just felt awful on the court overall. Just nothing worked. It’s one of those days.

“I can’t take anything positive away from this match. One of these things you have to accept. I guess you have to move on.

“It’s not the first neither the last loss but definitely leaves a bitter feeling exiting the court this way. 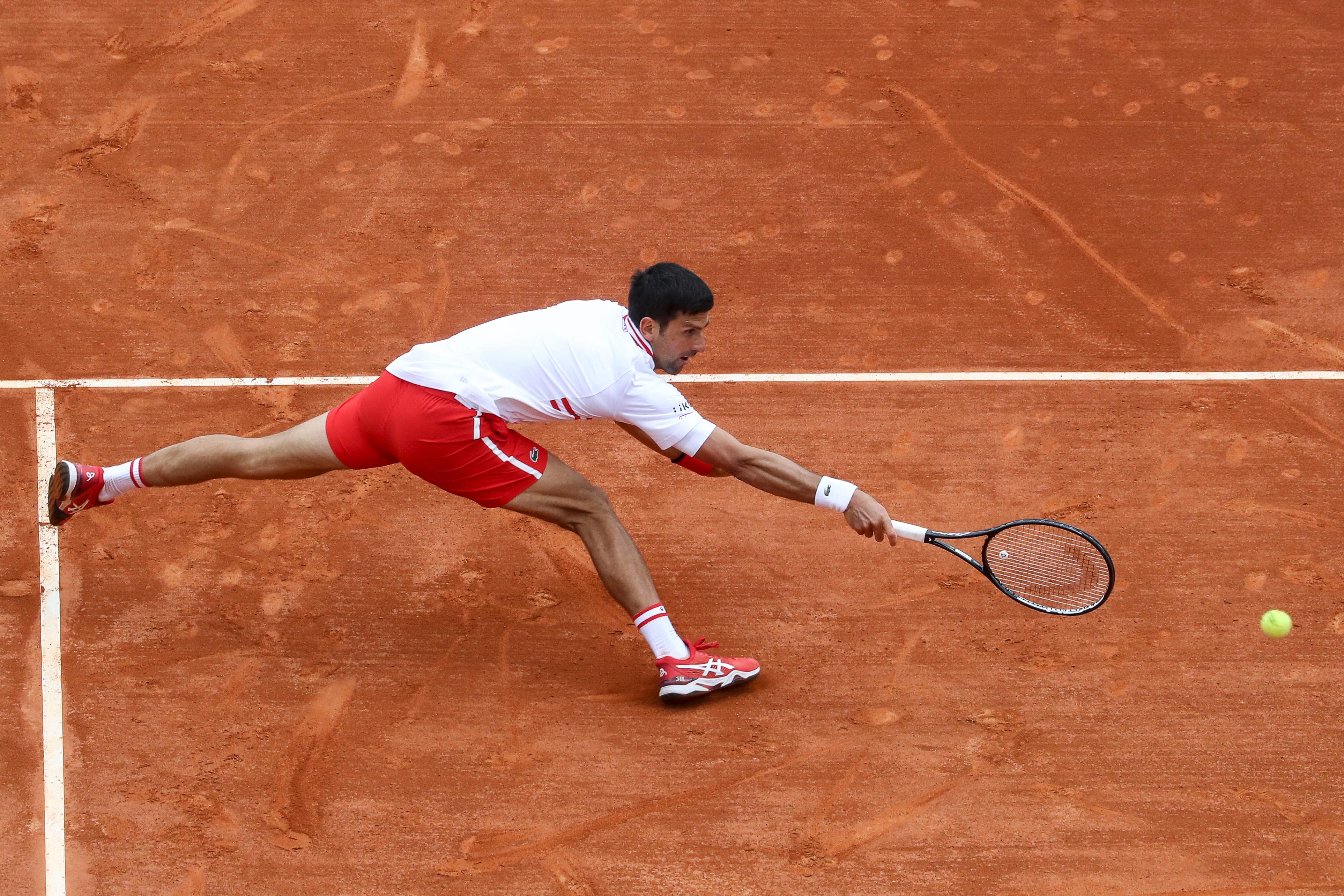 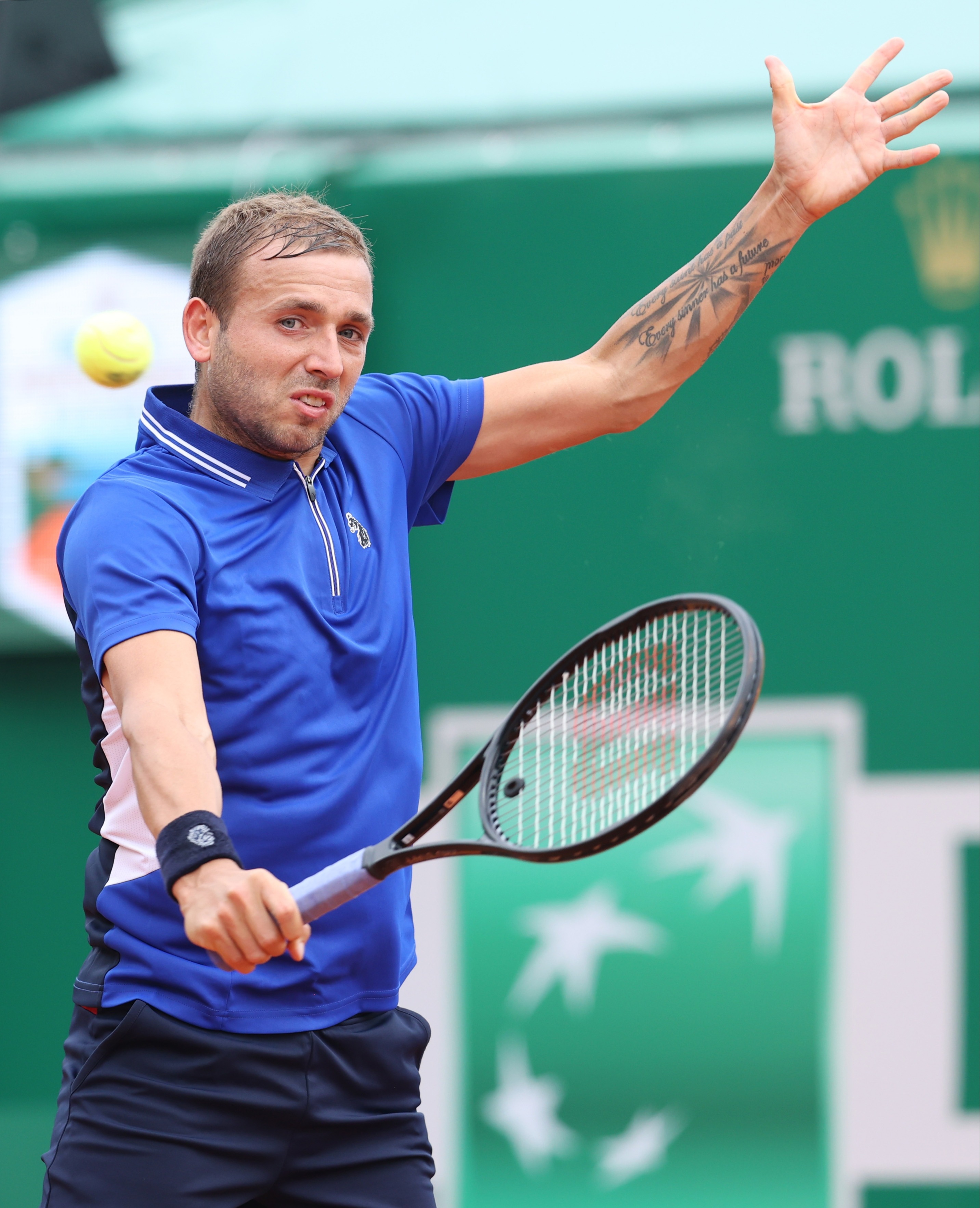 Evans will face David Goffin in the quarter-finalsCredit: Getty 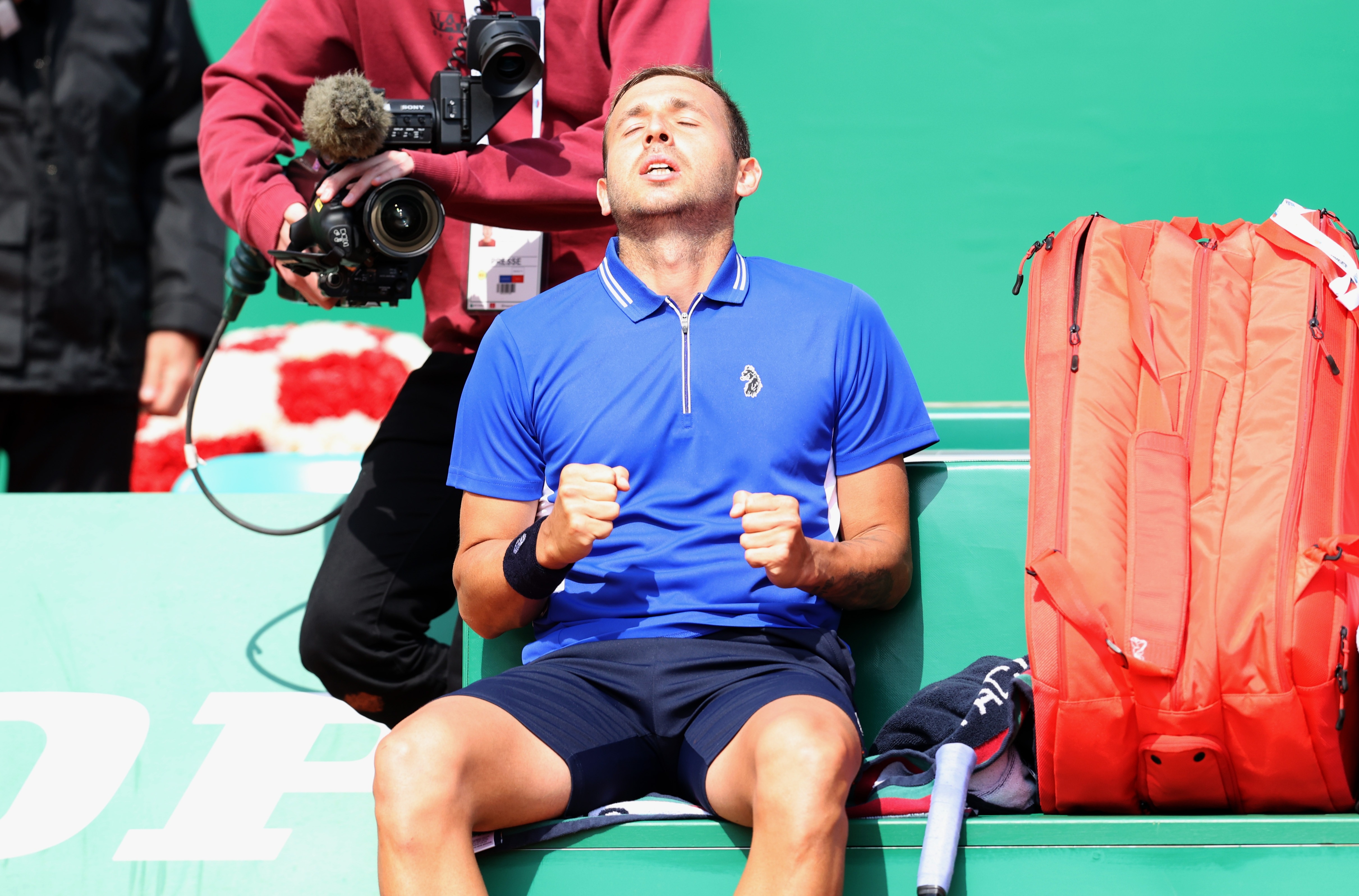 Evans beat won of the big three for the first timeCredit: Getty

“Dan has a lot of variety in his game. He uses slice so efficiently. He’s quick around the court. He serves and volleys. He’s got a really all-around game.

“It’s really a nice player to watch – not a great player to play against.

“He’s definitely got the game for the Slams. It depends on which surface.

“He would probably agree maybe clay wasn’t his surface growing up, most preferred one. He’s a very good player, no doubt about it.”

“From my side, I definitely should have done better. Definitely that has been one of the worst performances I can remember in many years.”