DAN EVANS refused to sugar-coat his latest French Open flop, saying: I need a long hard look in the mirror.

The British No1 remains winless on Paris red clay as he was beaten 1-6 6-3 6-3 6-4 by Serbian Miomir Kecmanovic on the first day. 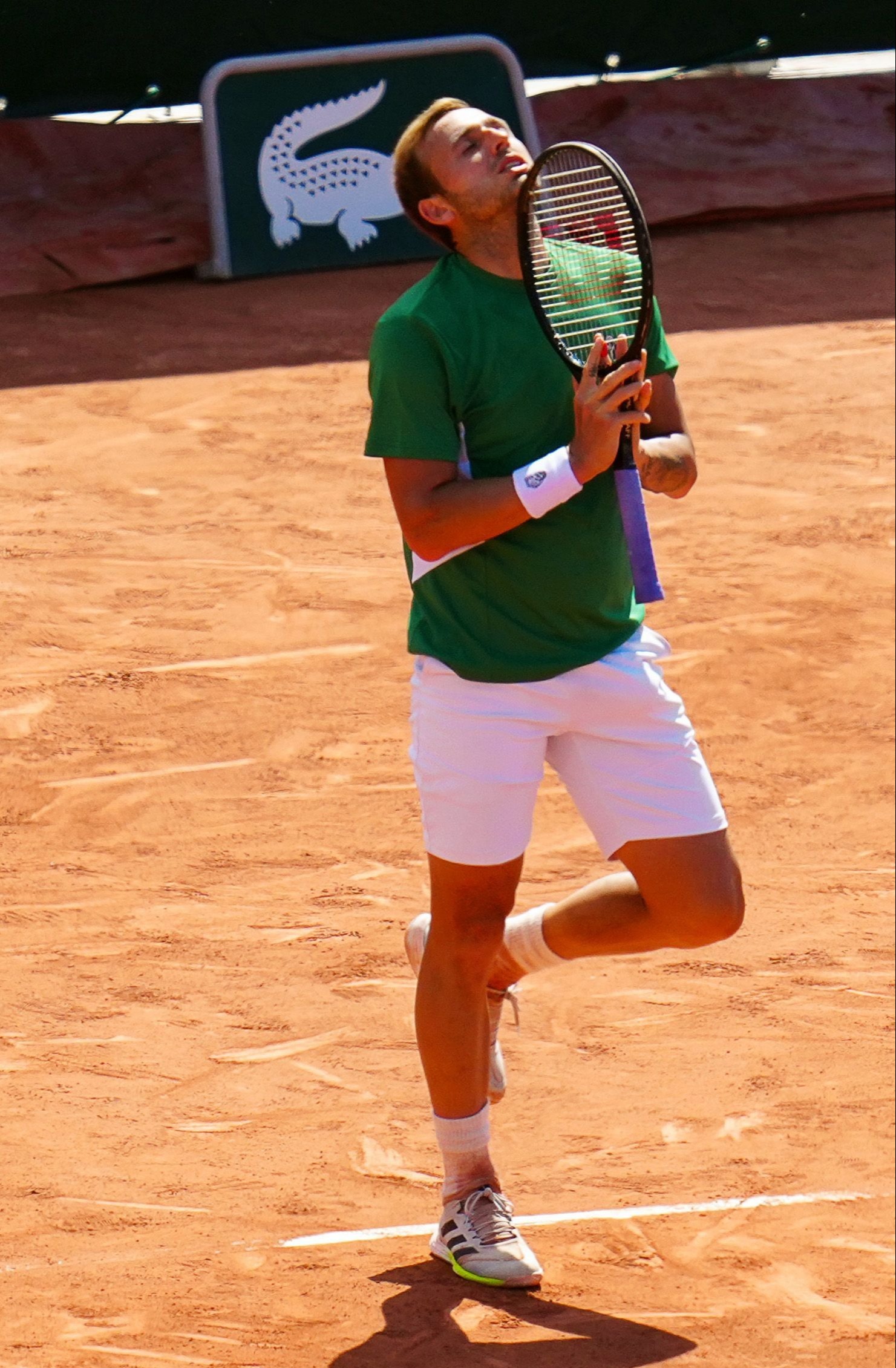 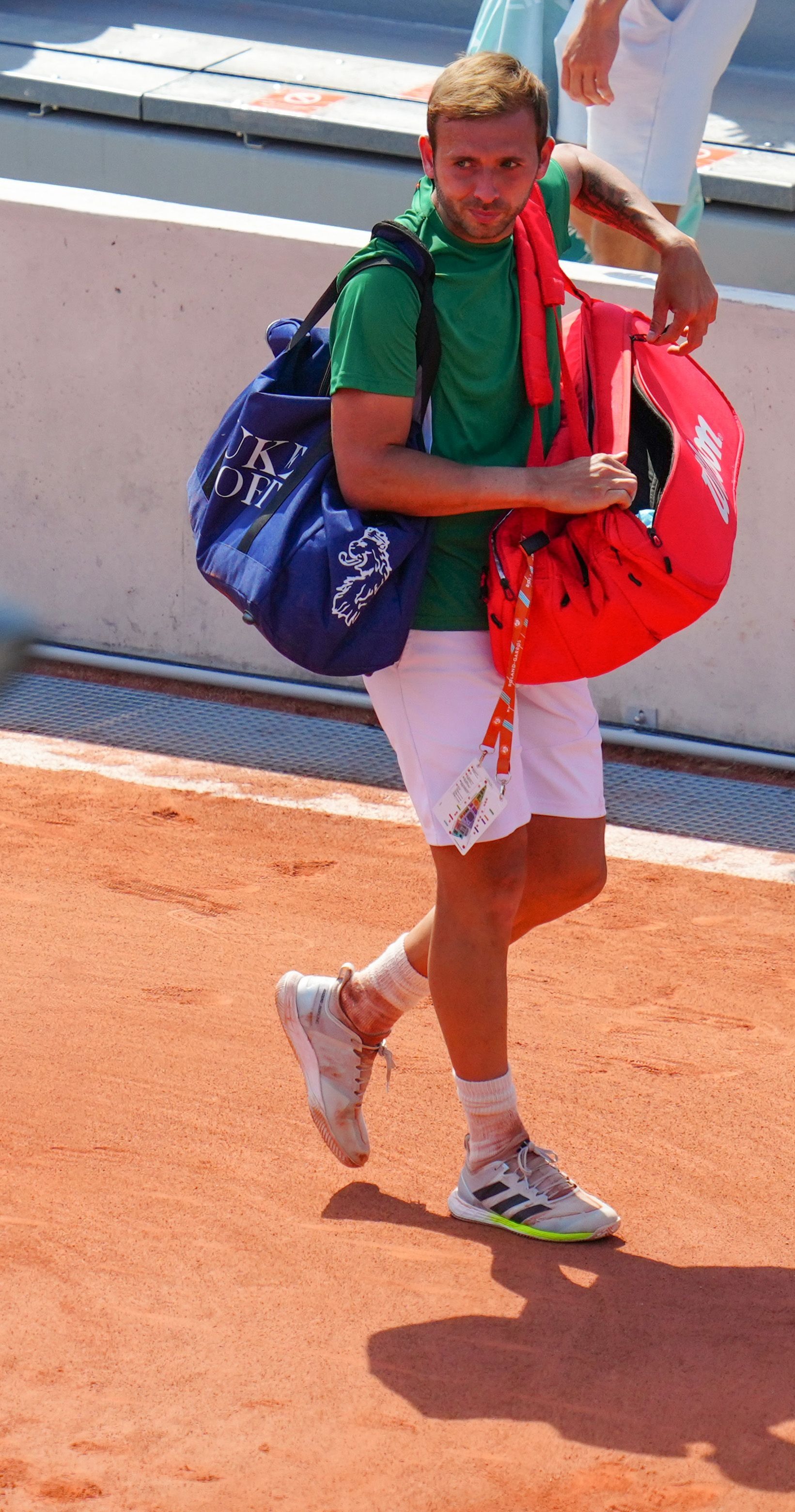 Brit Dan Evans admits he has no excuses for his dismal defeatCredit: Rex 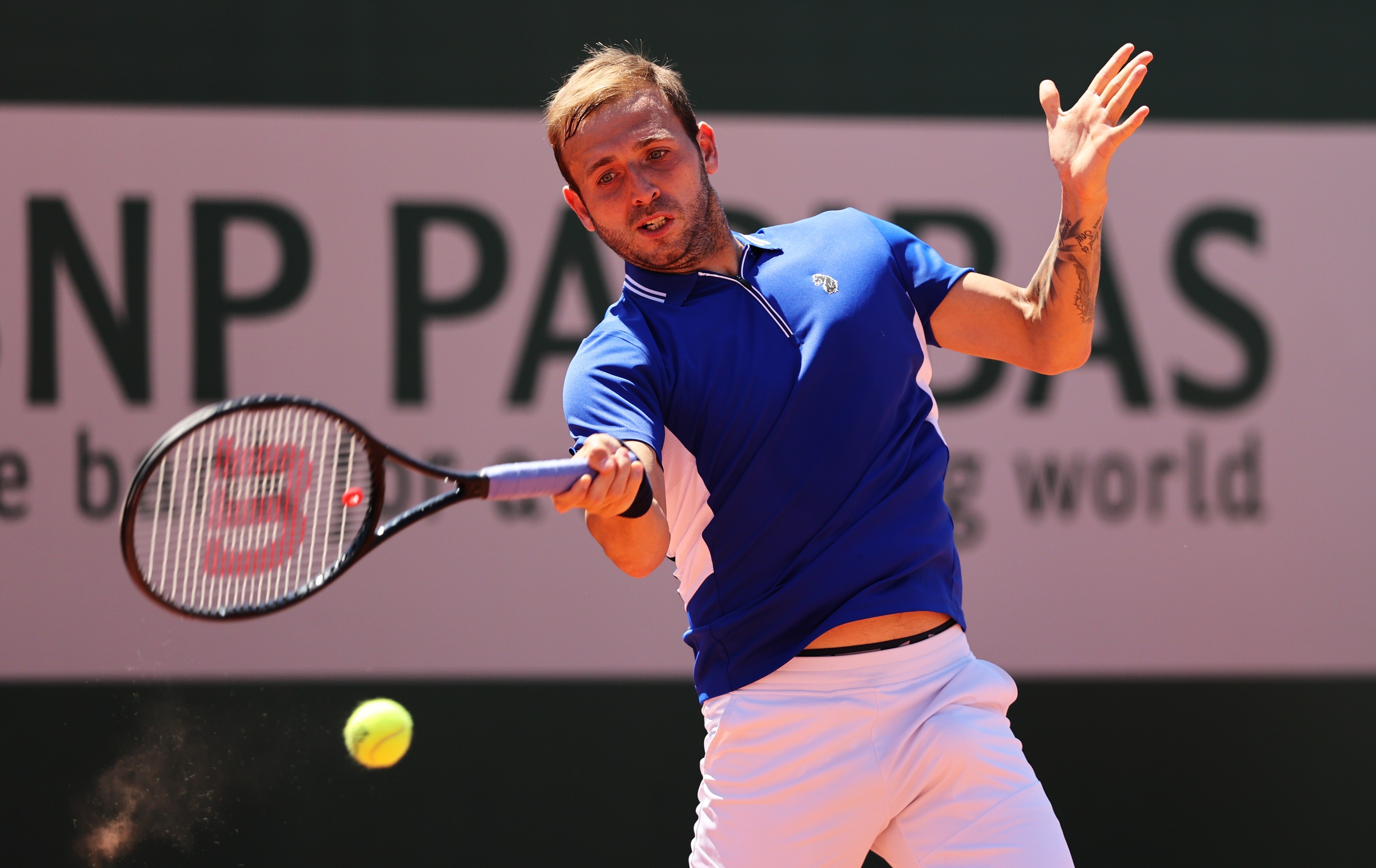 Dan Evans will need a big improvement to be in competitive form for WimbledonCredit: Getty 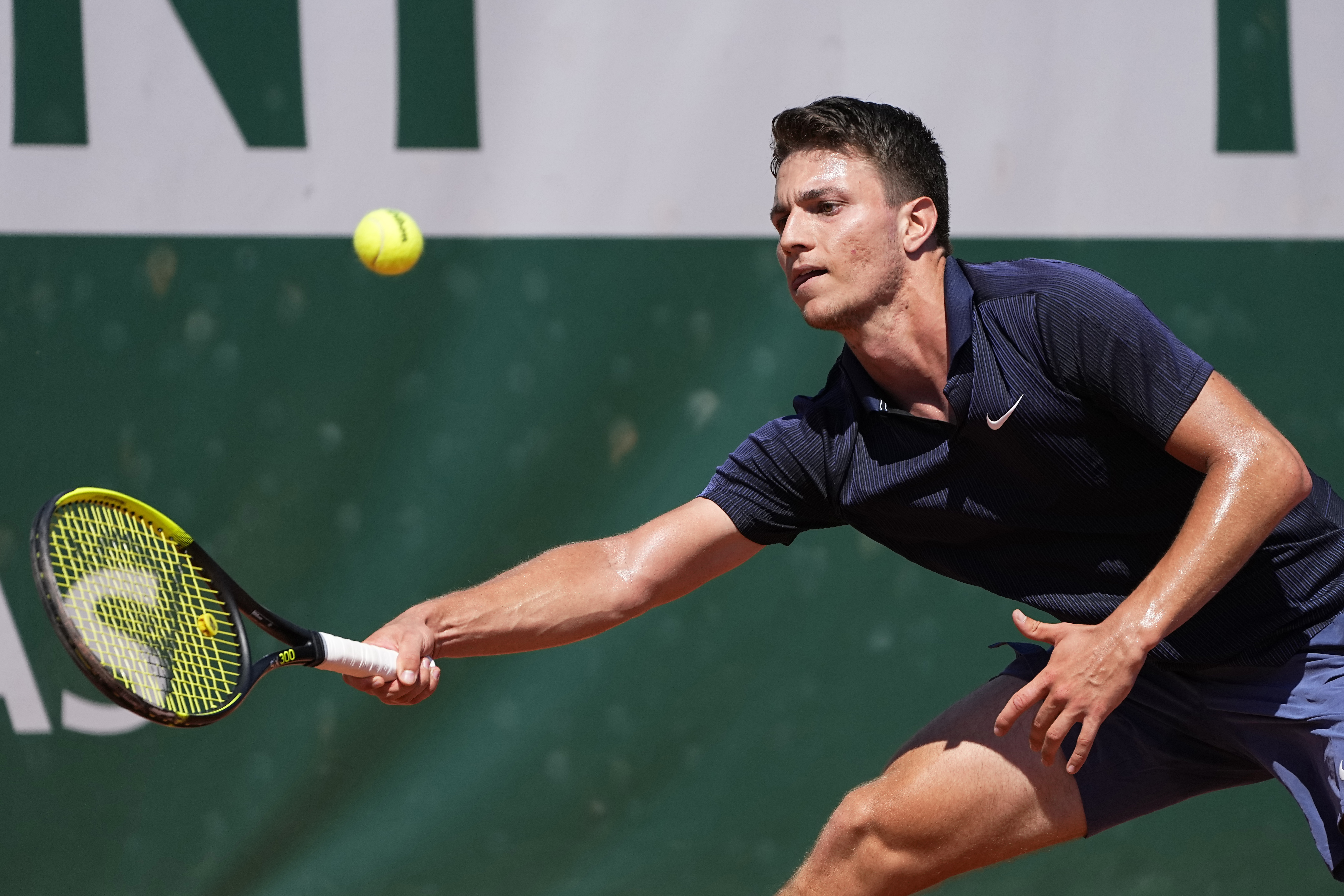 Evans has won just twice in his past five Slams – and he knows he needs immediate improvement as he switches attention now to the grass.

“It’s hard to take. I had felt good coming in, playing some good tennis.

“It’s a dire end to a decent clay season. I’ve got to dust myself off and go again.

“Essentially I was outplayed and that’s probably not what I want to be hearing or happening on the court.

“It’s becoming a bit too common being breaks up in Grand Slam sets and not putting them away.

“It’s frustrating. I’ve got to look at myself and my game and see what’s happening.

“What probably hurts a bit more is that I prepared as good as I did.

“I’ve tried my best to come out and win the match and I just didn’t do it.

“That’s the hardest part, to go back, look yourself in the mirror and think it’s not good enough.

“It’s a difficult thing to, there is no kind of sugarcoat it. It wasn’t good enough and he was better.”

All 5 ’NSync Members Were Last Together in 2018