DAN EVANS completed one of the most remarkable turnarounds in British tennis as he celebrated a maiden ATP title.

The 30-year-old produced a thoroughly professional demolition job of world No.21 Felix Auger-Aliassime in straight sets to win the Murray River Open on Melbourne Park. 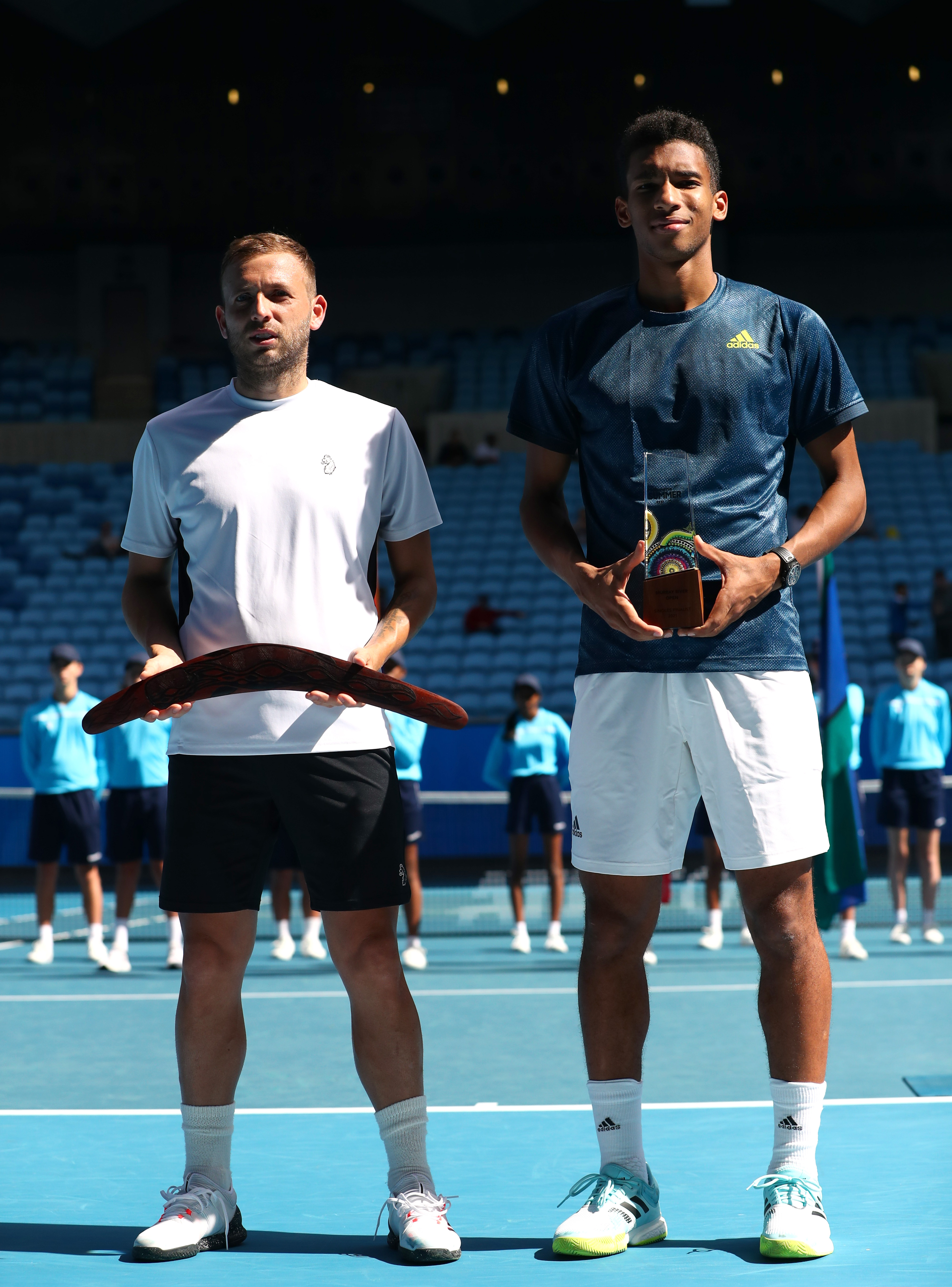 The 6-2 6-3 triumph in just 77 minutes ended a 15-year wait for a first trophy in the professional game and showed he is in the form of his life heading into the Australian Open, which starts on Monday.

It is almost four years ago that party-goer Evans hit rock bottom and was on the tennis scrapheap, chucked off the Tour and forced to serve a one-year ban for taking cocaine.

To his credit, the Brummie did not wallow in his self-pity when the drugs suspension was lifted in April 2018.

Instead, thanks to the tutelage of Mark Hilton and David Felgate, he has made the most of his second chance.

Within three years, he has spun his career and life 360-degrees around, getting fitter and stronger, dedicating himself to the sport, moving from a nadir of 1,195 in the world rankings, and eking out his undeniable talents on the tennis court.

Evans will now move up to a high 26th on the ATP list and he said: “Well done to Felix. Sorry about today but great week at the Open. 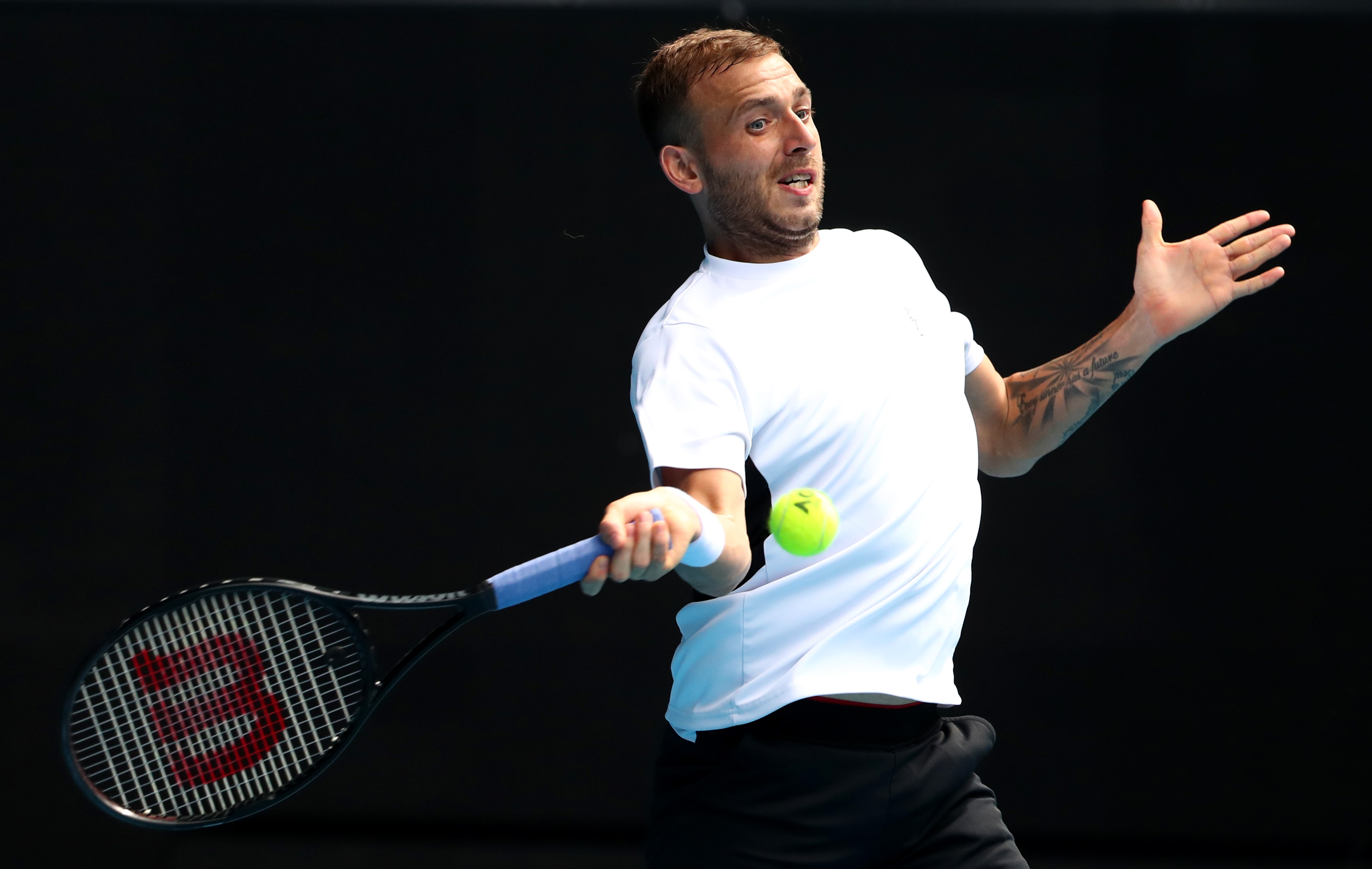 The Birmingham ace can celebrate a first ATP Tour title of his careerCredit: Reuters

“Thanks to my team for being there through some not so good times. Thanks for that.

“Tennis Australia for getting this on. See you next week.”

In the first set, No.8 seed Evans could hardly be faulted, producing just three unforced errors compared to the unacceptable 17 on Auger-Aliassime’s scorecard.

Auger-Aliassime will be known to most casual British tennis fans as the guy who eliminated Andy Murray from the US Open in three sets last September before losing to the eventual champion Dominic Thiem in the Last 16.

The form the 20-year-old showed that day at Flushing Meadows against the former world No.1 was not to be seen this time.

Auger-Aliassime was all over the place and a shadow of the player that has been tipped for so much glory by the leading experts.

Too nervous in the big moments and prone to overhitting when things aren’t going his way.

Evans tightened his on the match in the third and seventh games of the second set with impressive breaks of serve.

There were, somewhat understandably, nerves on display from the Brits, particularly when he was on the cusp of personal glory.

There was an overhead smash that he would have often hit blind-folded that went long and then a double fault to hand his opponent the eighth game.

But Auger-Aliassime was not playing well enough to mount a serious fightback and thanks to a forehand volley at the net at 5.15am UK time, he joins a list of Brits who have won titles abroad.

For Auger-Aliassime, a period of self-reflection awaits. This was his seventh final and he has lost them all, failing to win at least one set.

For Evans, ahead of his Battle of the British clash against pal and hitting partner Cam Norrie, he heads into the first Slam of the year in the form of his life. 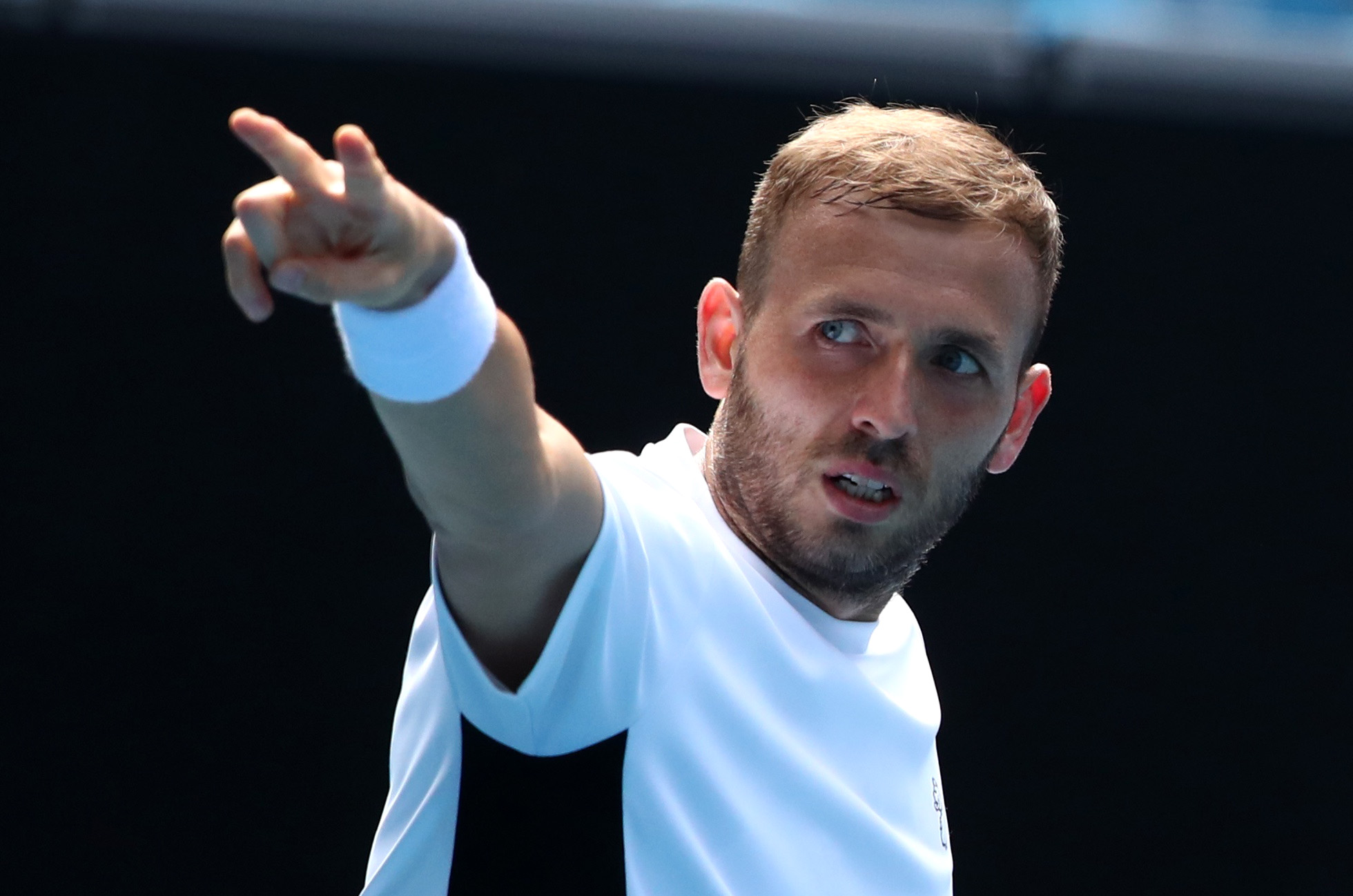 The 30-year-old will now move up to 26 in the world rankingsCredit: Reuters