The partner of Australia’s world No.228 claims she was sent “500 death threats” on social media after complaining in a video blog about spending two full weeks quarantined in a hotel room. 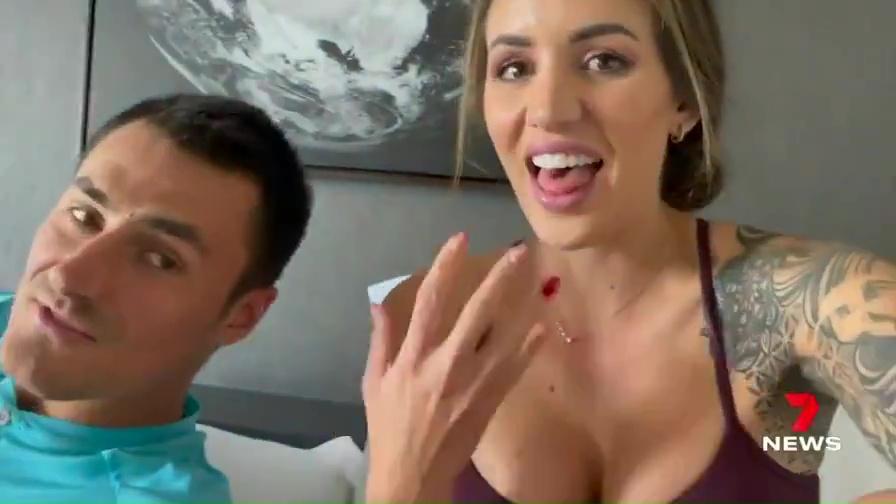 Bernard Tomic has been stuck in a hotel room with girlfriend Vanessa Sierra ahead of the Australian OpenCredit: 7 News 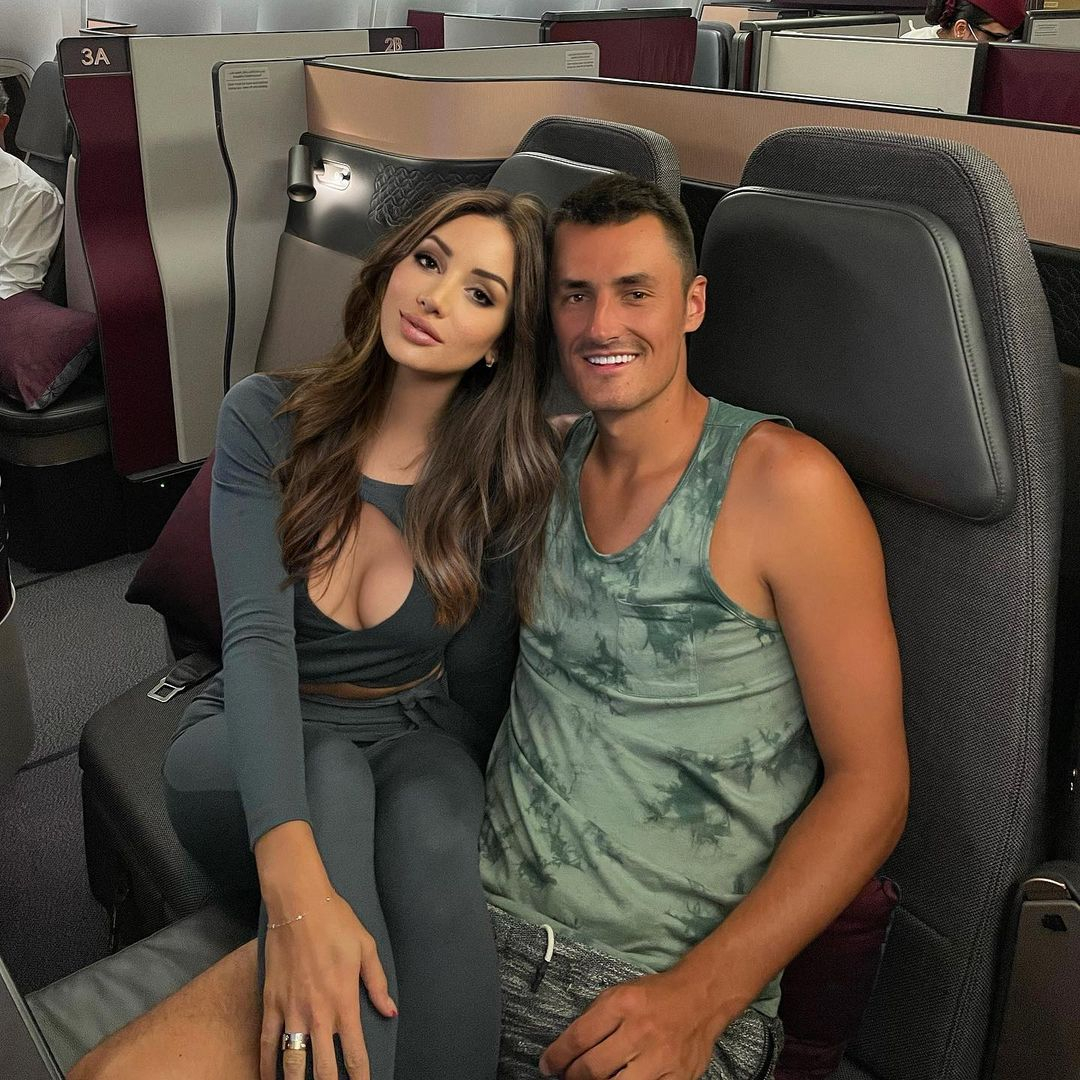 The tennis star says he has made his partner his coachCredit: Instagram / @vanessa5ierra

The pair are locked down due to a positive Covid-19 test on their flight into Melbourne last week.

Reality TV star Sierra, a purveyor of salacious material on adult site OnlyFans, moaned about having to wash her hair herself and being forced to “poop” in front of Tomic for the first time.

But despite the global ridicule for her moans, Tomic credits his high-maintenance WAG for turning round his fortunes.

Unpredictable Tomic, 28, who came through three matches in qualifying, said: “My girlfriend’s coaching me actually.

“She’s just helping me with a few things. We’ve managed to win eight matches. Quite good, it’s a new tactic for 2021.

“I mean, I’ve won eight out of nine matches. I think I won five out of the six UTR Pro Tennis Tour events. They were all three-setters.

I’m not going to give out my tips, you know what I mean? Happy wife, happy life.

Tomic is one of 72 players who are not allowed out for five-hours per day of exercise and training following a confirmed coronavirus test on his flight.

Andy Murray will decide on Friday whether to fly Down Under and take the risk of being locked away for a fortnight ahead of the opening day of the Aussie Open on February 8.

South African Kevin Anderson, a former US Open and Wimbledon finalist, appealed to whinging players to shut up and display more respect.

There are thousands of Australians who have been unable to get home after the borders shut at the start of the Covid-19 crisis.

In his role as president of the ATP Player Council, Anderson, 34, said: “We all really need to respect whatever Australia has gone through to get to this point where.

“Just driving through the courts you see the residents of Melbourne walking around without masks, interacting, and I know that they’ve sacrificed to get to that point. 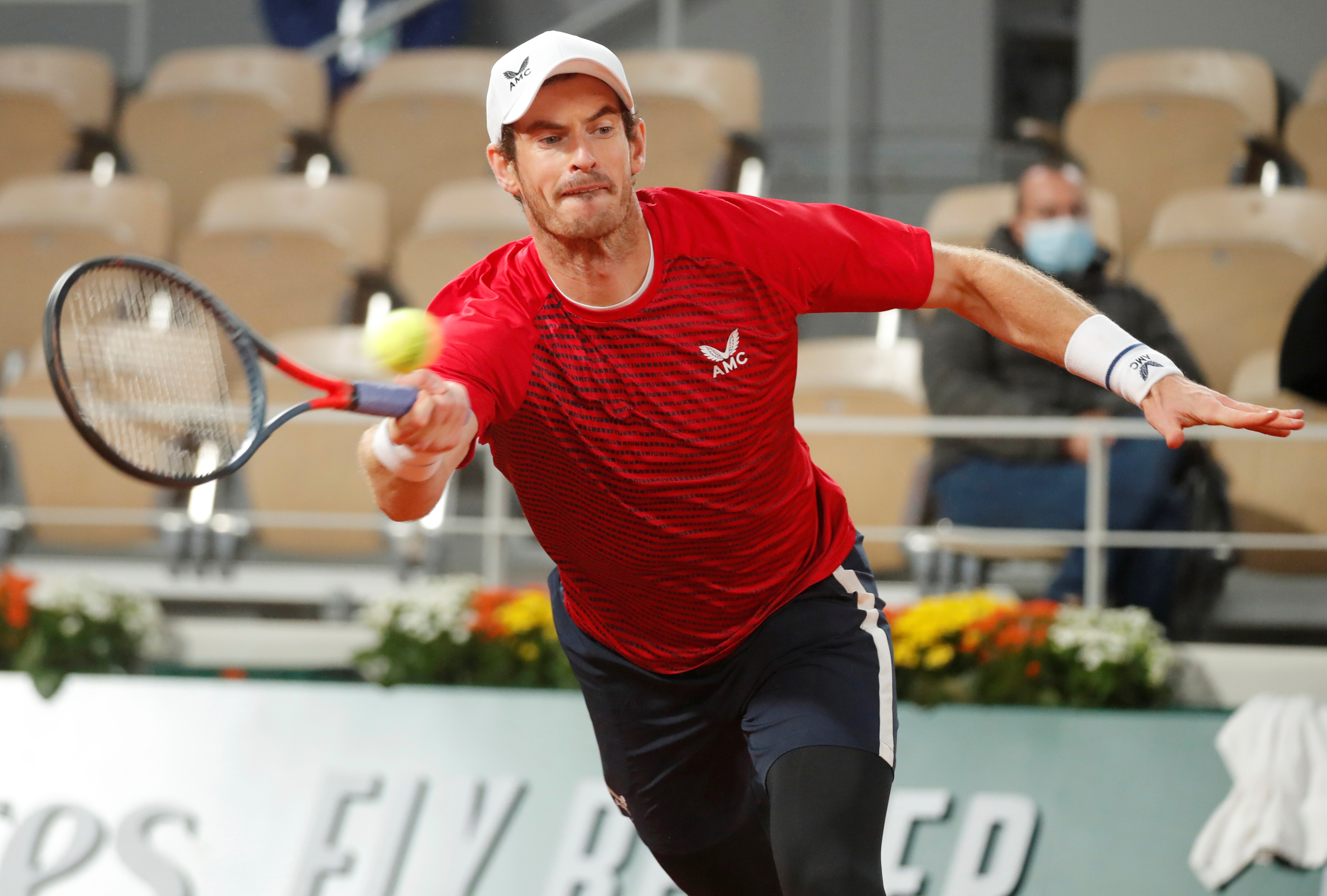 “From the players perspective I really hope that they can see what’s going on.

“And from the community you know they at least forgive the players who have said things and understand that.”

Umpire Carlos Bernardes was hospitalised after suffering a heart attack while in quarantine in Melbourne.

Brazilian media reported he was doing well and was expected to be released from hospital on Saturday.