THE Australian Open could be axed next month if there is a massive coronavirus outbreak.

More than 1,200 players and their support staff will arrive in Melbourne this week on 15 chartered flights to begin their mandatory 14-day hotel quarantine period. 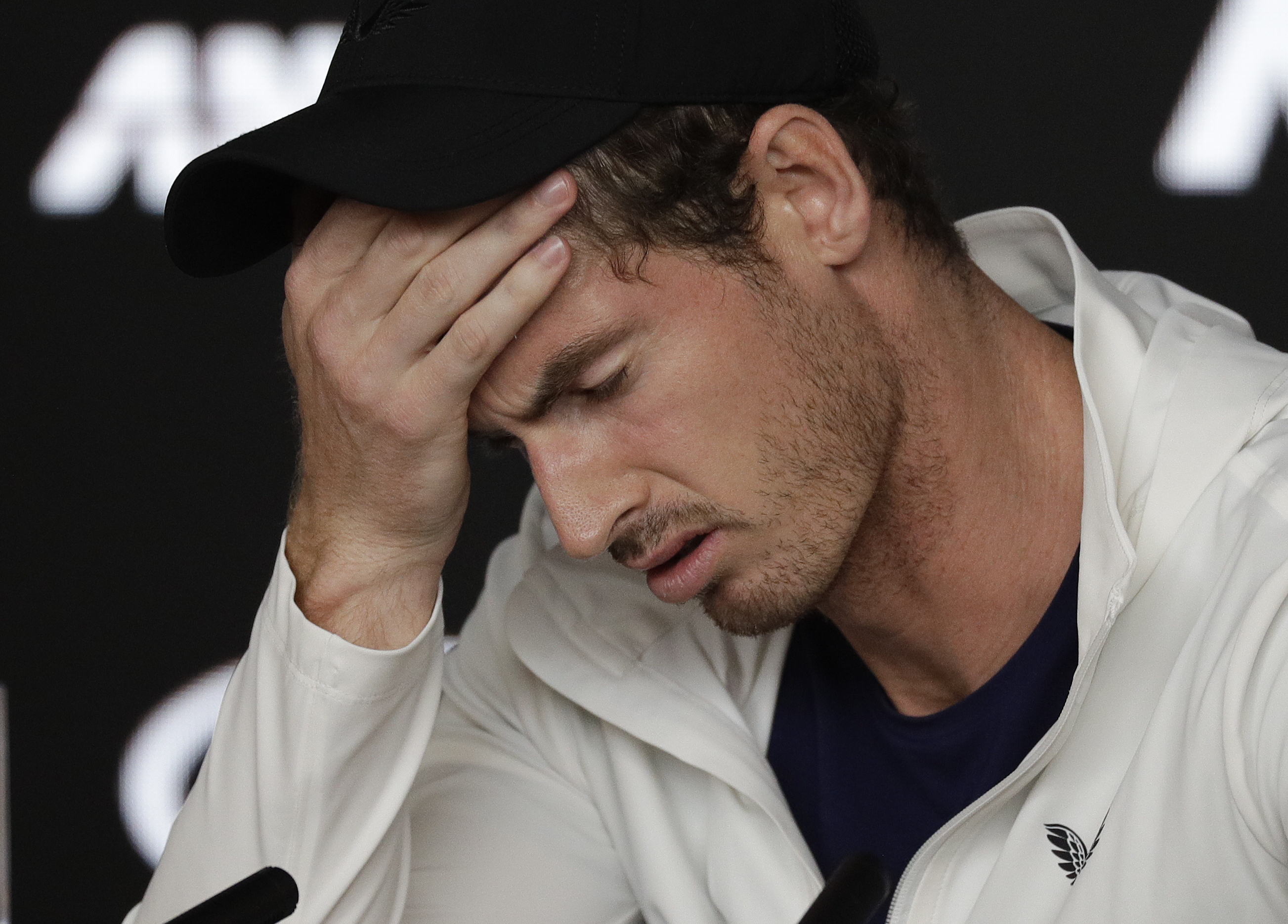 The Australian Open could be cancelled if there are widespread Covid infections at the tournament Credit: AP:Associated Press

Victorian police minister Lisa Neville described the strict quarantine operation as the ‘toughest in the world’.

But she accepted widespread infections over the next few weeks would jeopardise the whole event, saying: “There won’t be tennis players to play.”

She added: “If we end up with enough people that are positive the tournament would be in jeopardy.”

Everyone will be tested daily and must stay at one of three designated luxury tennis hotels.

They will be limited to two hours of on-court training and a 90-minute gym session.

Anyone breaching the quarantine rules – there will be alarms on hotel emergency exits – will be fined about £11,000 and chucked out of the competition.

A group of 50 players and their entourages, including Novak Djokovic, Rafa Nadal and Serena Williams, will do their quarantine in Adelaide before travelling to Melbourne at the end of January.

American world No25 John Isner, 35, a former Wimbledon semi-finalist, has skipped the tournament starting on February 8 for family reasons and Covid-19 concerns. 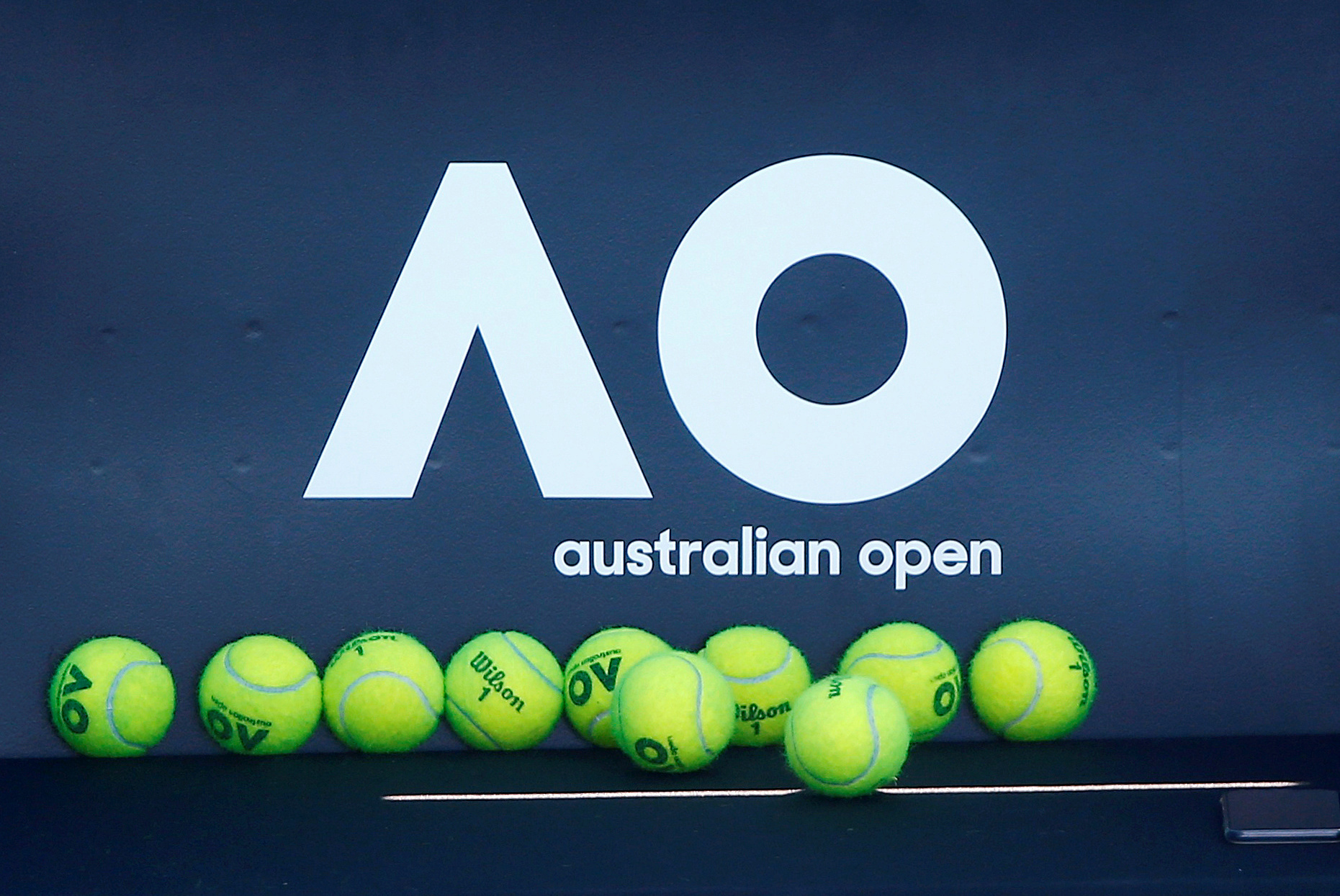 Players are flying into Melbourne on chartered flights this week to observe a strict 14-day quarantine periodCredit: Reuters

Tournament bosses have been slammed for staging the event while thousands of Australians remain stranded overseas.

And local public health expert Bill Bowtell, from the University of New South Wales, is concerned about the mutant strain of coronavirus known as B117.

Professor Bowtell said: “The virus is out of control. We cannot allow the B117 strain to take off in Australia.

“It makes no public health sense to allow in 1,000-plus players and staff for the Australian Open coming predominantly from UK and Europe.

“The 1,000 quarantine places for Open players and support staff should be reallocated to 1,000 Australians to come home.