ANDY MURRAY plans to play Queen’s next month as part of his Wimbledon preparations.

Muzza, who has been hitting on clay with Novak Djokovic in Rome, has committed to entering the West London tournament where he has won a record five singles titles. 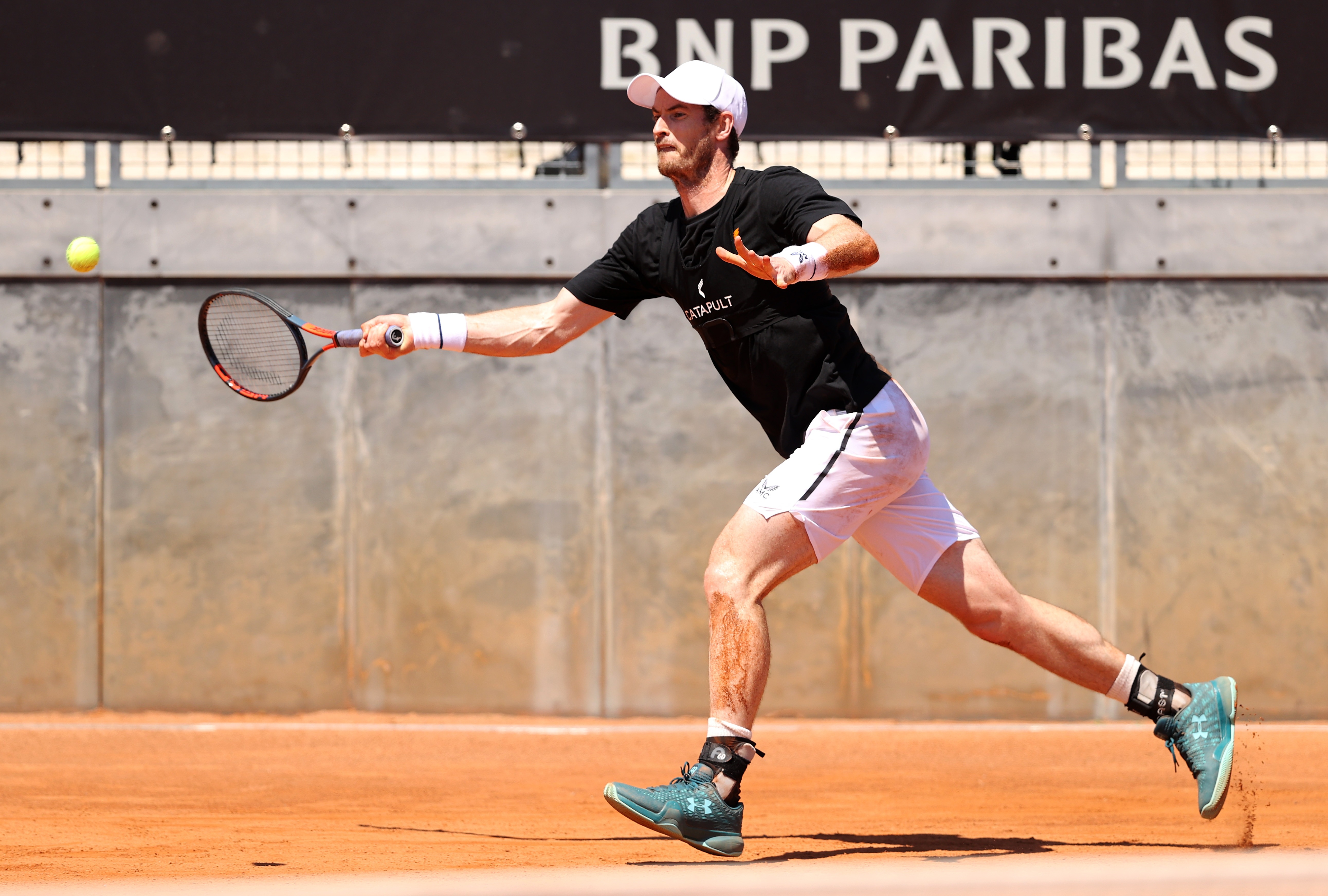 Andy Murray has been practising in Italy with Novak DjokovicCredit: Getty 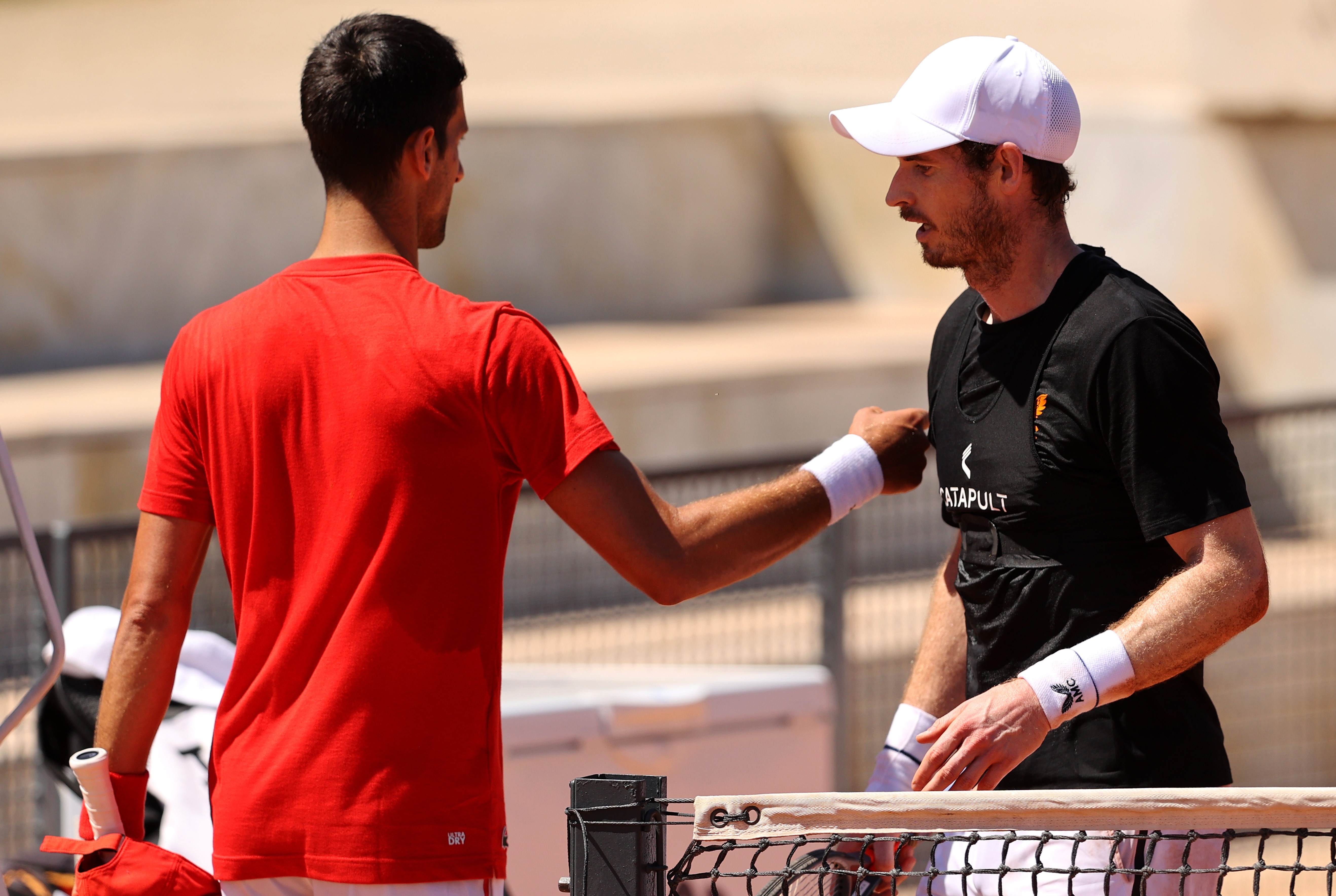 Murray hasn’t played since March so will welcome a warm-up with his old palCredit: Getty

He played there two years ago and won the doubles crown with Spaniard Feliciano Lopez despite undergoing hip surgery five months earlier.

The event will start on Monday June 14, the day after the men’s singles final of the pushed-back French Open.

Up to 2,250 spectators will be allowed entry each day – 25 per cent of the venue’s 9,000 capacity – but fans must observe social-distancing rules.

The Scot, who last played in Rotterdam in March when he lost to Andrey Rublev in the last 16, will be joined by British Davis Cup team-mate Dan Evans in the main draw.

Doubles stars Jamie Murray and Bruno Soares will reunite on British soil for the first time since their split.

World No123 Murray has not played in the Wimbledon singles draw since 2017 but hopes he is still competitive on his favourite surface of grass.

The former champion, who turns 34 on Saturday, said: “It’s been such a difficult time for everyone and it will be great to play in front of home fans in Britain again.

“The tournament at Queen’s has always meant a lot to me – it’s where I won my first ATP match. 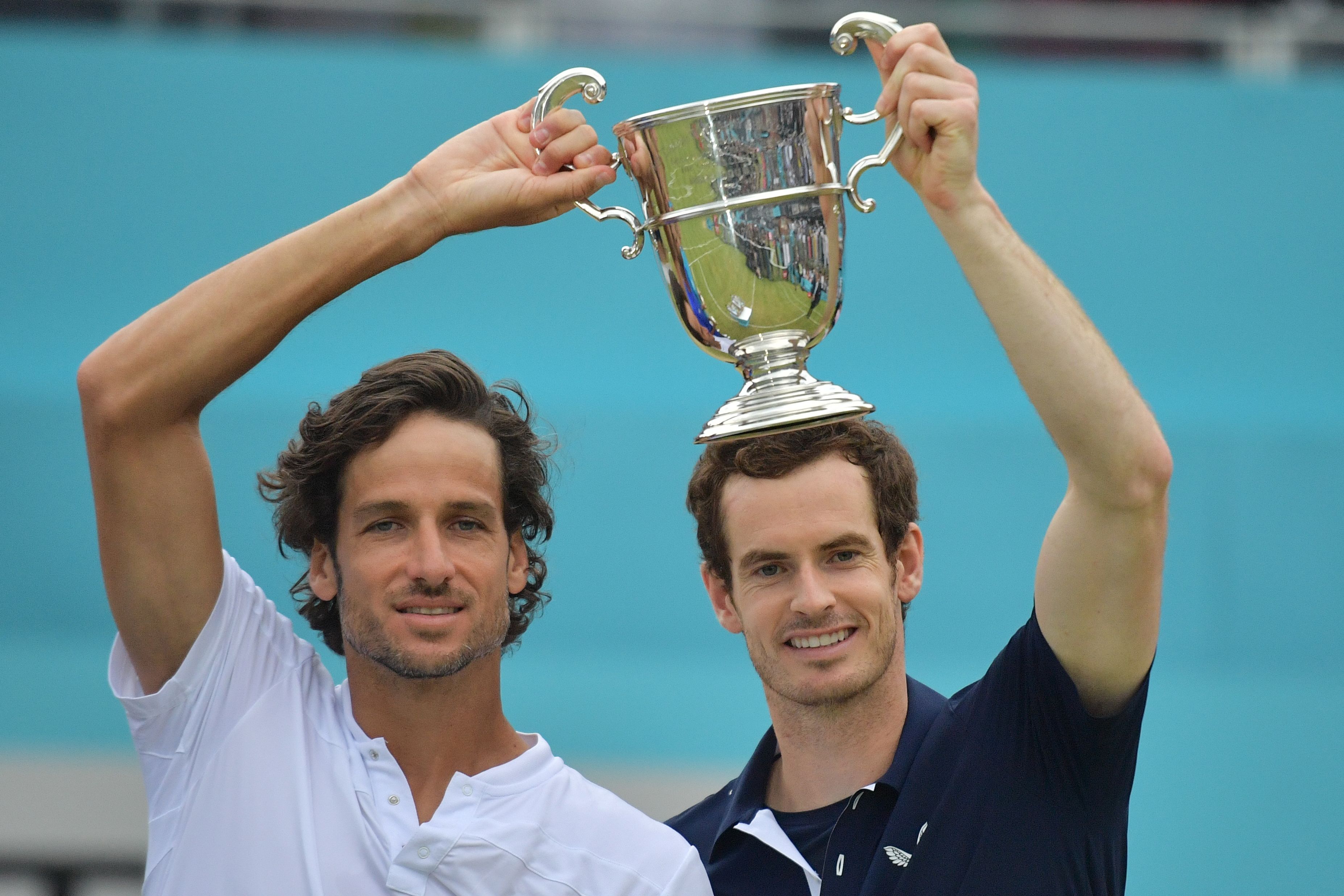 Lopez and Murray after winning Queen’s in 2019Credit: AFP or licensors

“I’ve won the singles at Queen’s more than any other in my career, and I’ll never forget our doubles title in 2019. I can’t wait to get back out there.”

Meanwhile, Evans was dumped out of the Italian Open first round by American Taylor Fritz 6-3 6-2.

The British No.1 was not happy under the Rome late-morning sunshine, violently smashing a racket, and kicking one of the line umpire sideboards in frustration.

Fritz now plays world No.1 Djokovic in the second round.

What time are the Brit Awards 2021 and how can I watch them?