ANDY MURRAY claims he and his family contracted coronavirus due to lax protocols at the LTA’s National Tennis Centre. 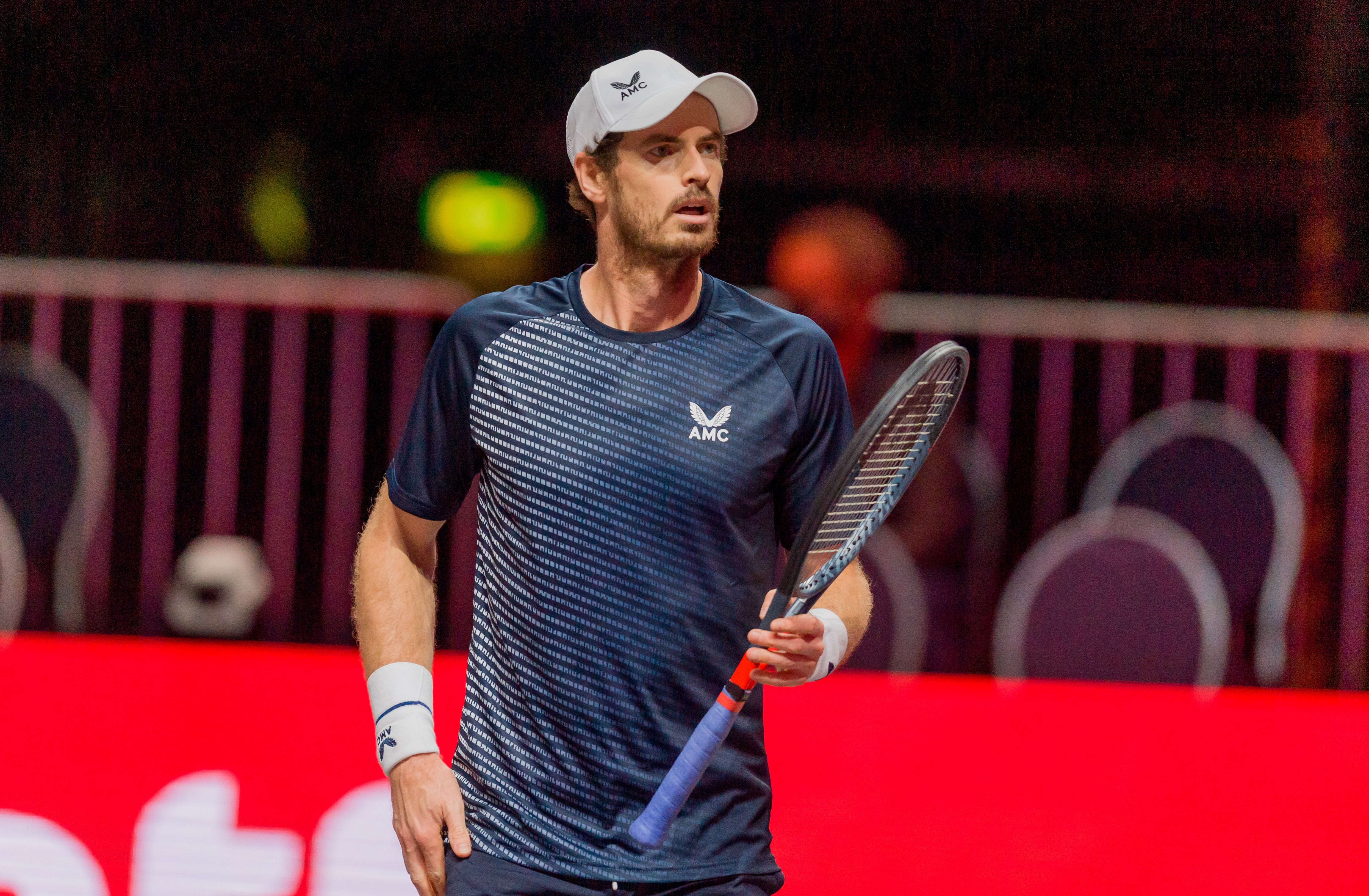 Murray is raging that he has been forced to miss the Australian OpenCredit: Getty Images – Getty

Murray insisted that over the Christmas period:

Murray missed the Australian Open due to his positive test, while one family member was badly hit by the virus.

He fumed: “I couldn’t have picked it up anywhere else. I hadn’t left my house or the NTC for ten weeks.

“I stuck to all of the protocols. I was very careful because it’s not just for tennis reasons. None of my team got it.

“I was the only one to pick it up and none of my family had it before me.

“When we went to the NTC in April during the first lockdown, you could only practise on courts one, three and five.

“One court was spaced between each, the gym was closed and it was restricted access.

“But after Christmas all six courts were in use, there were tons of people in the gym and it was just totally different.”

SunSport understands there were also concerns about a lack of social distancing and limited mask wearing.

But Murray’s biggest gripe focuses on numbers inside the player lounge. 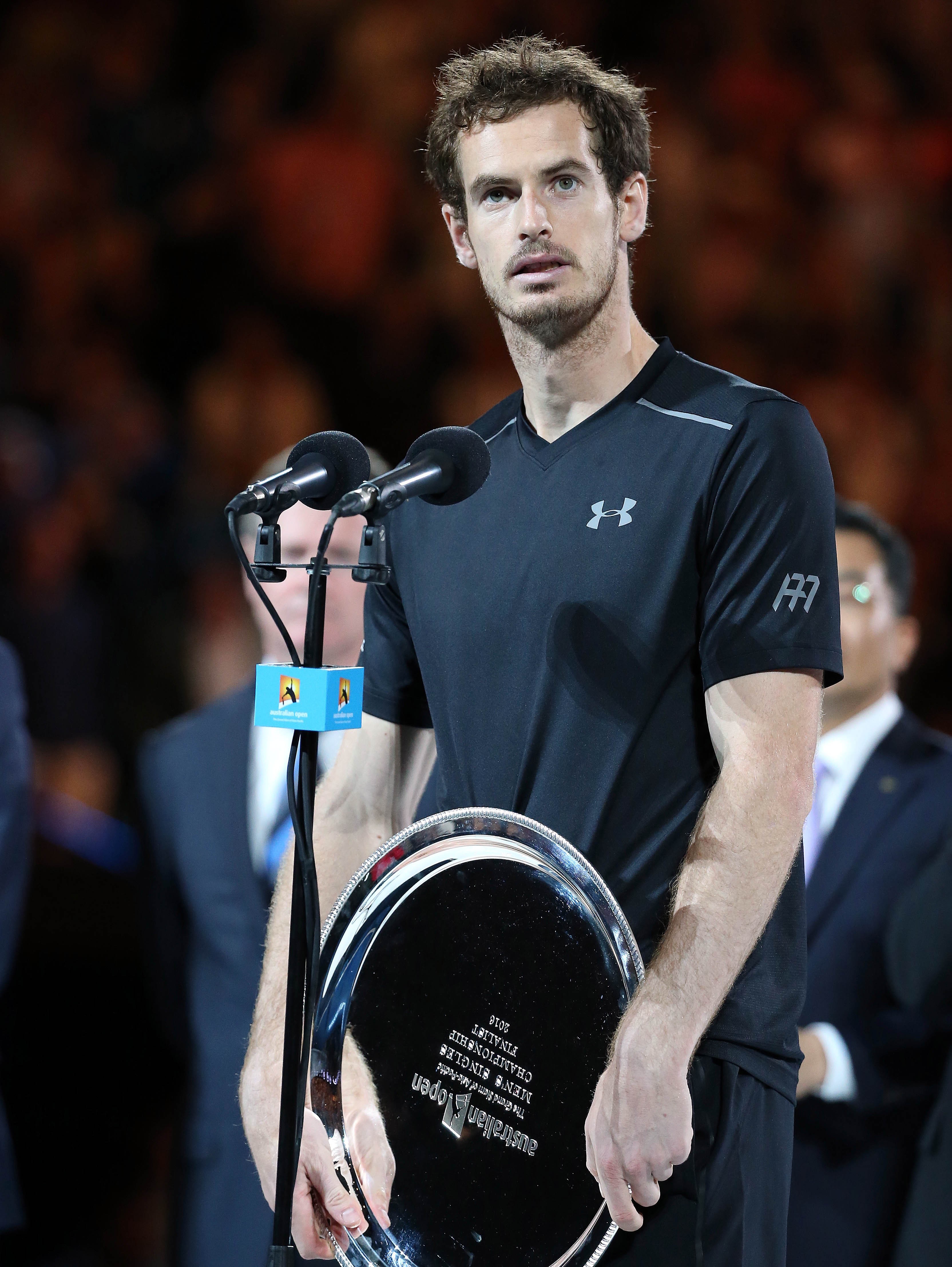 “More importantly, when I’m infecting all my family with the virus,  I care about that a lot.

“I don’t think people always realise that if you’re not sticking to the protocols, or protocols in place aren’t good enough, you’re putting people in danger. It’s frustrating.

“Now it’s kind of back to what it was in April, which is good because I imagine there’s less risk.

“But there were quite a number of cases between Christmas, New Year and players going to Australia.”

He isolated in another room for six days but wife Kim and his three children still all caught the virus. 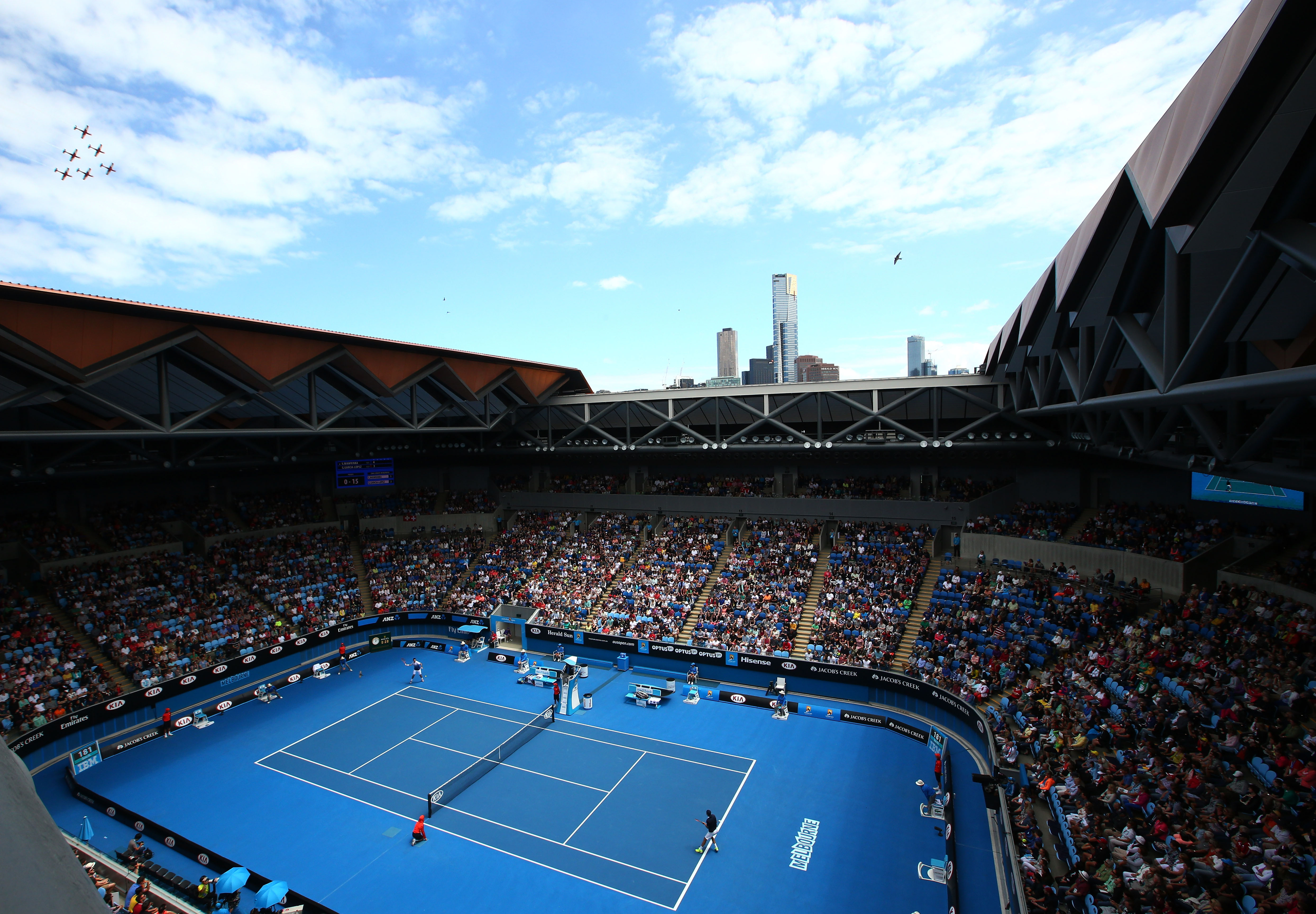 The Australian Open is set to get underway on Monday, three weeks later than originally plannedCredit: Getty Images – Getty

The LTA said: “We’ve consistently applied the stringent and appropriate restrictions, testing and other protocols  in line with Government guidance.

“Our protocols are regularly communicated to everyone using the venue and we expect them to be adhered to in the players’ lounge and other areas of the building.

“It’s impossible for LTA staff to police every  part of the building  continuously. Ultimately individuals are responsible for their behaviour and ensuring they follow the rules to protect themselves and others.”

He was due to play Canadian Felix Auger-Aliassime overnight.

Evans said: “I’ve carried on my form from the end of last year.”