ANDY MURRAY failed to complete the Italian Job as he started the long Road to Wimbledon.

More than 10,000 miles away from the Australian Open, Muzza lost 6-2 6-4 to Ukrainian Illya Marchenko in a nondescript indoors ATP Challenger final in Biella, Italy. 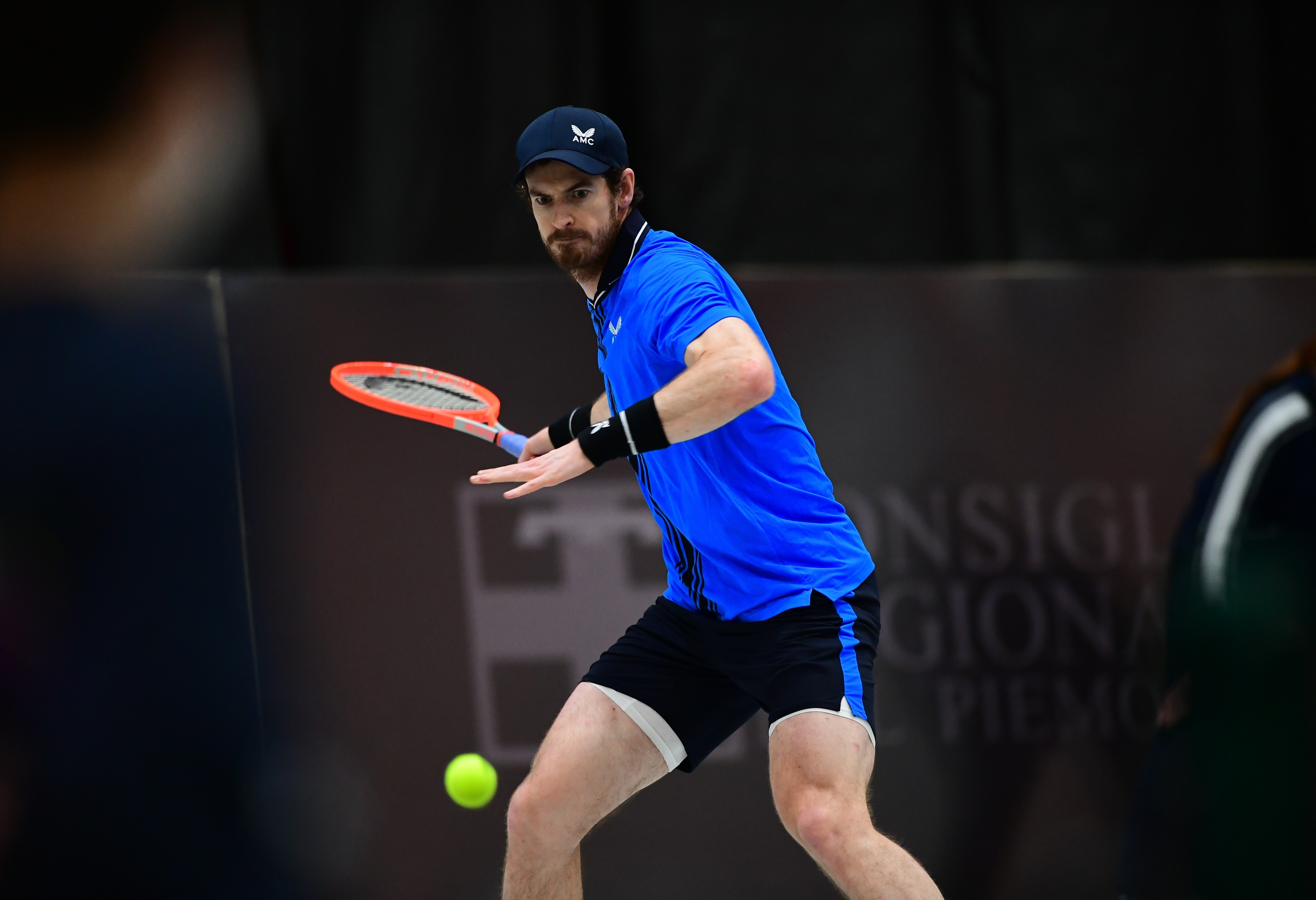 Murray was back in action at the ATP Challenger in ItalyCredit: Getty Images – Getty 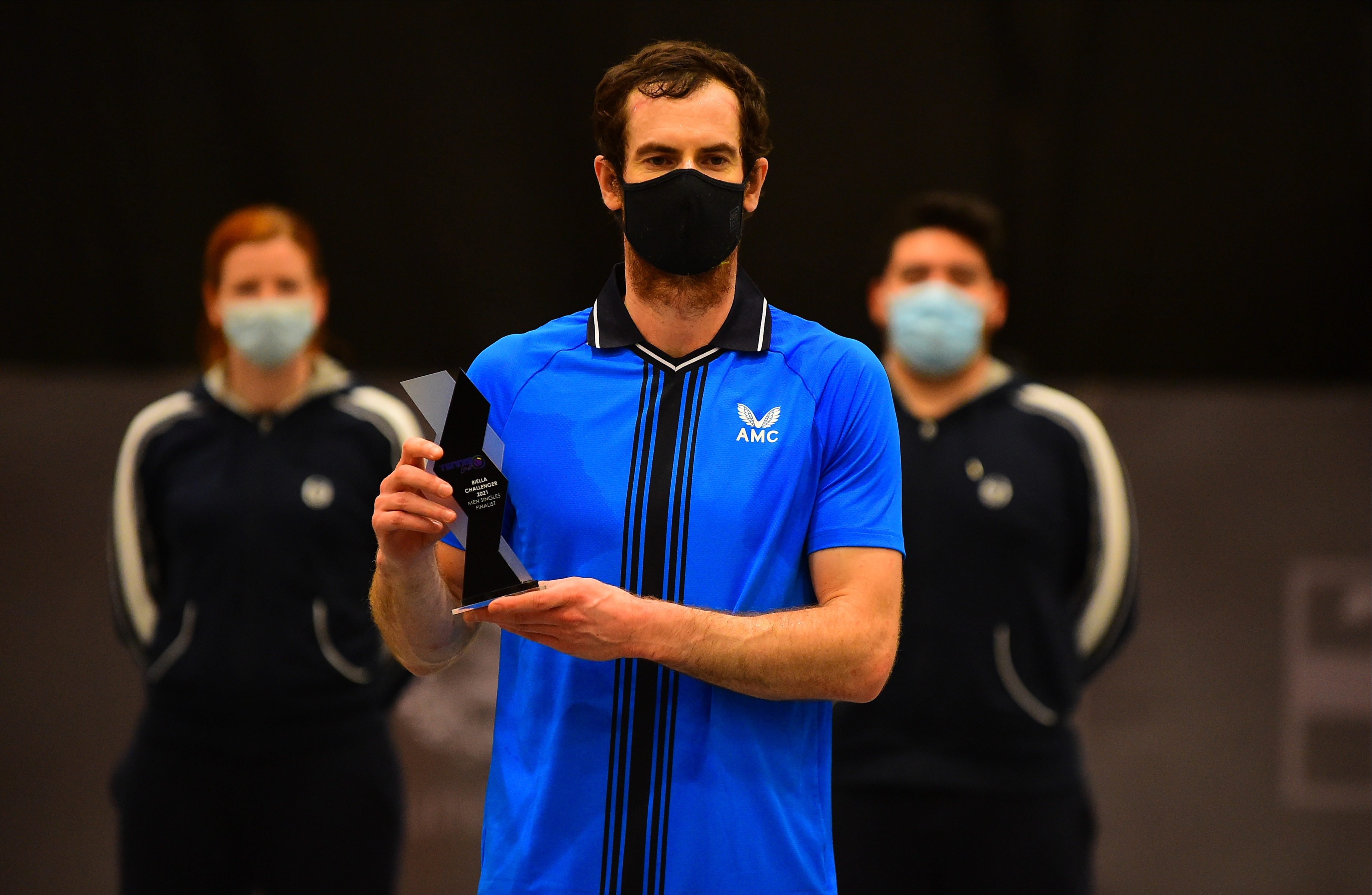 The Scot was denied his first Challenger title since 2005Credit: Getty Images – Getty

The Scot, who currently sits at 125 in the ATP rankings, would have been in Melbourne had he not contracted Covid-19 last month, which he feels was the result of the lax protocols at the LTA’s National Tennis Centre.

Yet he began his season with a first final loss for four years as he was humbled by the world No212 – and denied a first Challenger title since 2005.

Murray’s service game really needs work and fine-tuning as he was broken THREE times by a player he had beaten twice before.

The former world No1 is hoping to return to singles combat at Wimbledon this summer and encouragingly signs of hip issues seem to be behind him.

Murray has played five matches in Northern Italy and is set to stay there to face Italian journeyman Federico Gaio in the first round of Biella II tomorrow.

Jamie Murray was impressed his younger brother was prepared to put his reputation on the line in front of a few fans after the crushing disappointment of missing out on the Aussie Open.

Jamie, 34, said: “Andy just needs to play matches, he needs to compete. He’s excited that in the end he was able to go there and play.

“He is amazing like that. He doesn’t have an ego to say I am too good to go and play a Challenger tournament or whatever. He is happy to be there and compete. 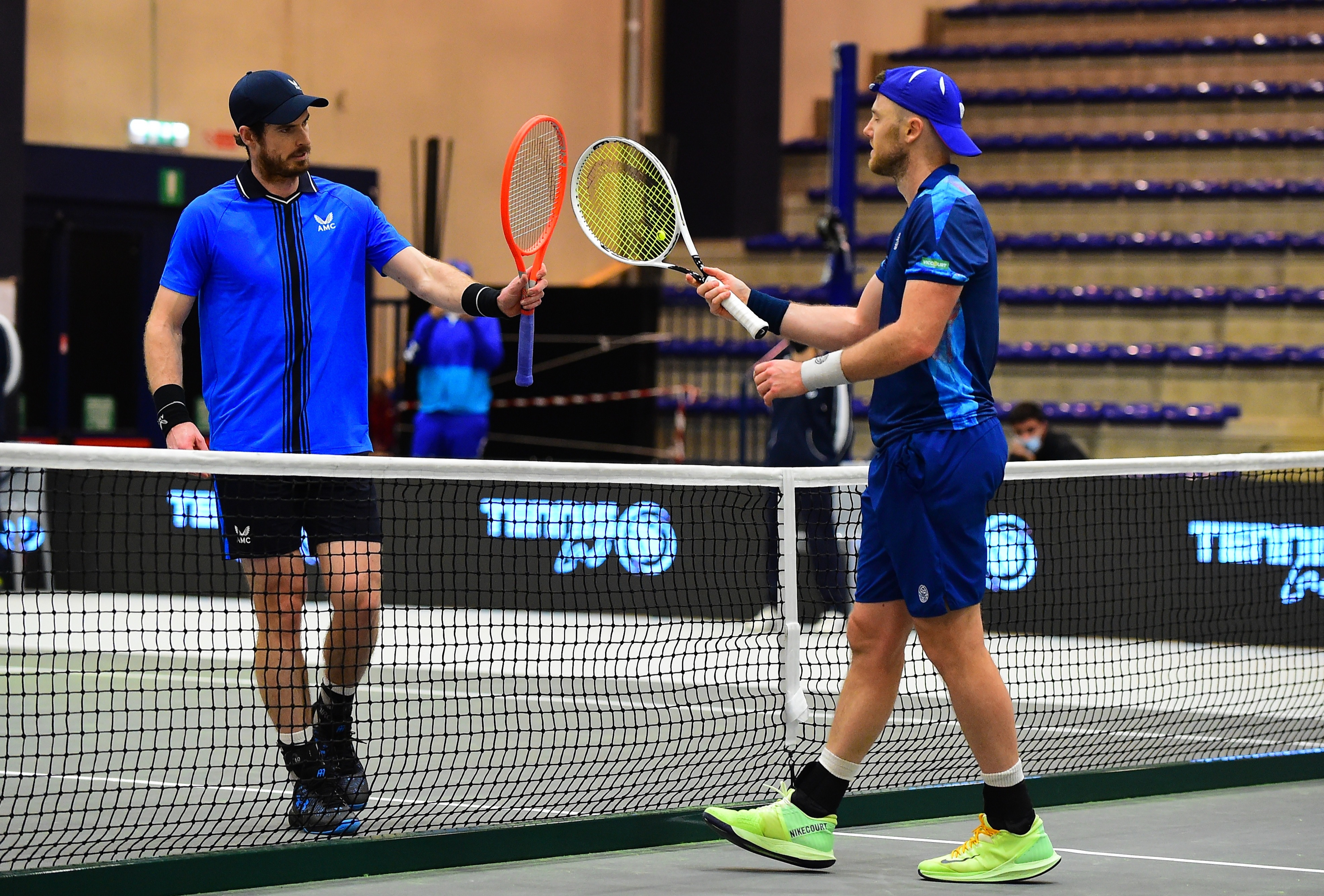 “If he is fit, which there is no reason to think he won’t be, then yeah I’d assume we will both be at Wimbledon.

“From what I hear, they are going to put the event on.

“It’s whether there are no fans, partial fans or it’s a full stadium. Wimbledon will definitely go ahead, one way or another, which is exciting.”