ANDY MURRAY battled from behind to stop the Rott and secure his first ATP Tour win since August.

The former world No1 eventually saw off Robin Haase 2-6 7-6 6-3 in the first round of the Rotterdam Open. 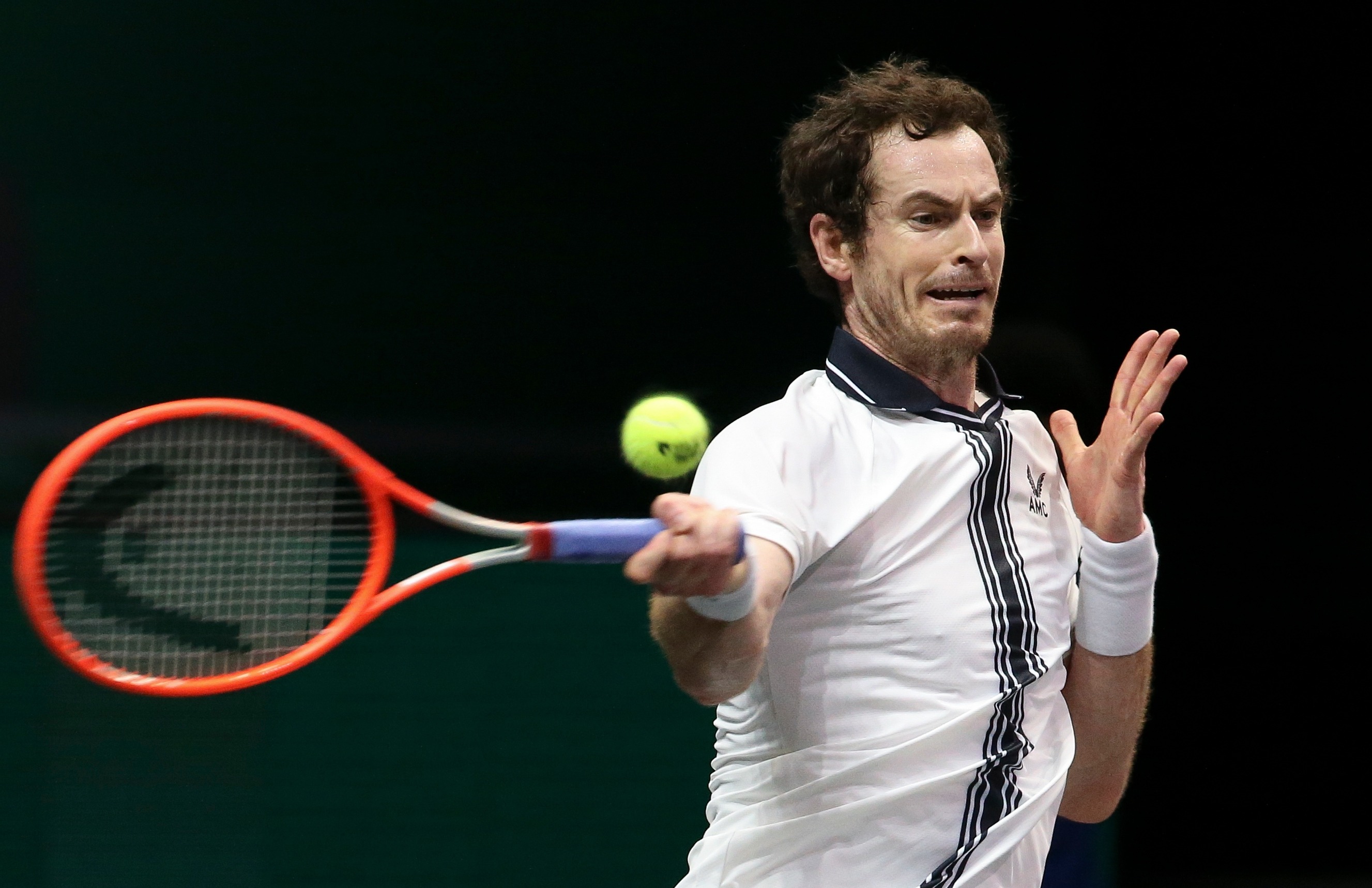 Like his opponent, Murray, 31, was handed a wildcard for the event in the Netherlands as he tried to end a four-match losing streak.

The Brit’s previous competitive victory came at the US Open before crashing out in the second round.

He then fell at the first hurdle at the French Open, Cologne and Montpellier – although he did reach the final of the Challenger event in Biella last month.

Murray came into the contest against Haase boasting a 4-1 head-to-head record – most recently winning at Wimbledon 2015 – but struggled in the opening set.

He lost consecutive service games and was visibly furious with himself, shouting and even thumping his forehand in frustration.

However, the world No123 dug deep to force a second-set tie-break, which he won 7-2.

The momentum swung back in Haase’s favour at the beginning of the decider, though, as he claimed an early break and raced into a 3-0 lead.

But Murray was at his resilient best to win the final six games of the two-and-a-half-hour match and get back to winning ways.

The three-time Grand Slam champ will face either Australian Open quarter-finalist Andrey Rublev or Marcos Giron in the second round in a strong Rotterdam draw which includes Daniil Medvedev and Stefanos Tsitsipas.

British No3 Cameron Norrie continued his impressive start to 2021 by seeing off Georgia’s Nikoloz Basilashvili 6-0 6-3 in little more than an hour.

His reward for beating the world No40 is a clash with Stan Wawrinka or Karen Khachanov next. 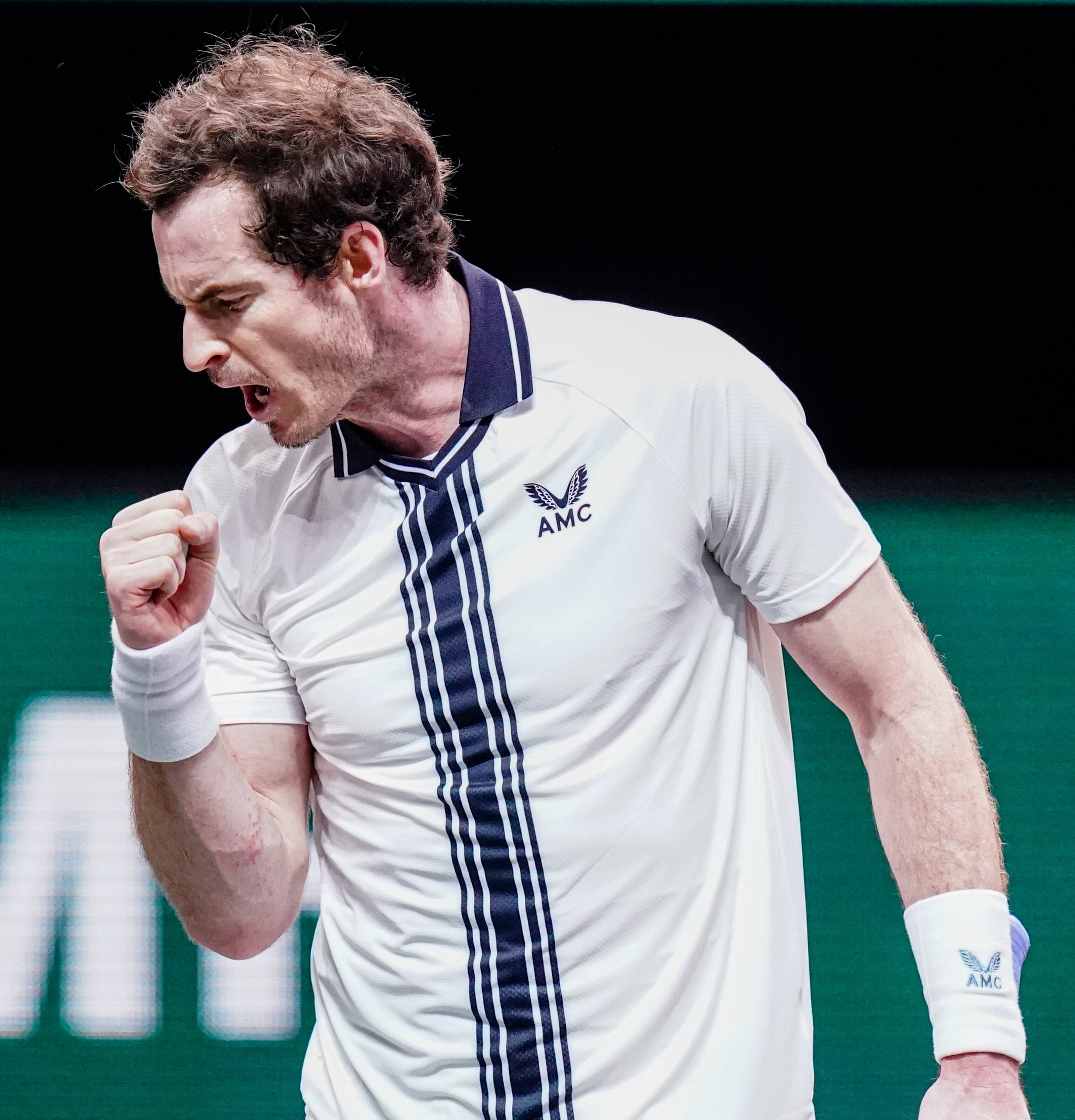 The win was the Brit’s first at ATP Tour level since the end of August at the US OpenCredit: Getty Images – Getty