And Novak Djokovic joined him in congratulating the Spanish legend on his ‘amazing achievement’. 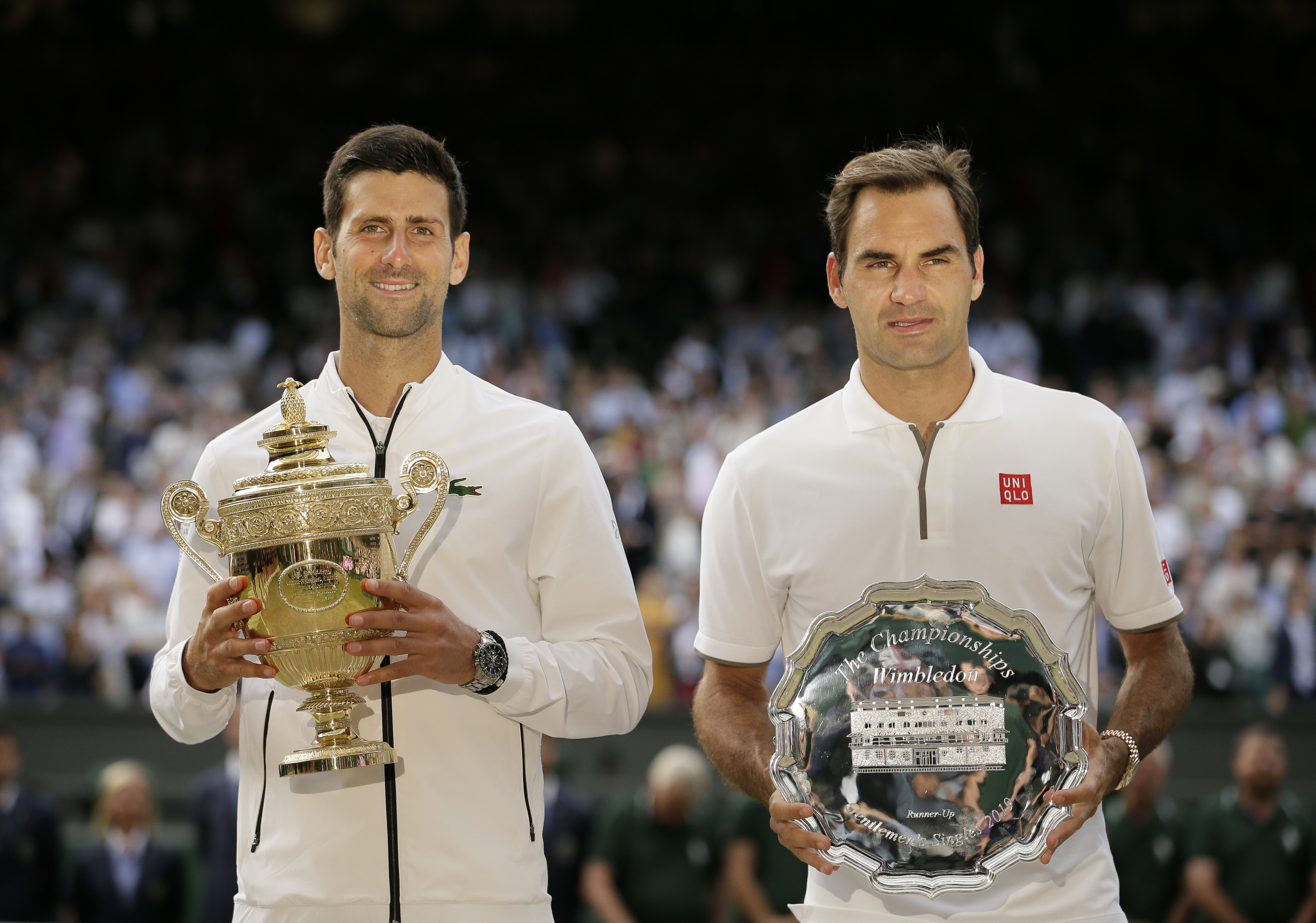 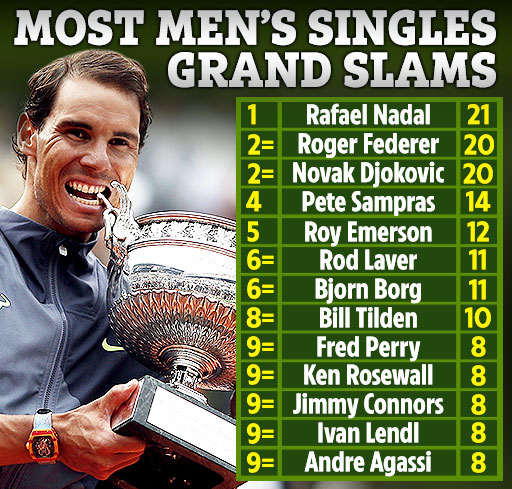 Swiss legend Federer, 40, took to his Instagram story to congratulate his long-term ‘friend and great rival’.

Nadal pulled off the most incredible comeback of his extraordinary career to beat Daniil Medvedev 2-6 6-7 6-4 6-4 7-5 in the Australian Open final.

The victory after five hours and 24 minutes on court in Melbourne saw the 35-year-old surpass Federer and Djokovic on to major No21.

It is the first time since June 2009, a whopping 13 years ago, that Fed has not been leading or co-leading the men’s Grand Slam race.

He shared the Australian Open post of Nadal’s epic success to his 8.9million followers.

Federer wrote: “What a match!

“A few months ago we were joking about both being on crutches. Amazing. Never underestimate a great champion.

“Your incredible work ethic, education and fighting spirit are an inspiration to me and countless others around the world.

“I am proud to share this era with you and honoured to play a role in pushing you to achieve more.

“I am sure you have more achievements ahead but for now enjoy this one!”

The nine-time winner – controversially deported from Australia on the eve of the tournament – wrote: “Congratulations to Rafael Nadal for 21st Grand Slam. Amazing achievement.

“Daniil Medvedev gave it his all out there and played with the passion and determination we have come to expect from him.”

He has battled so many injuries throughout his career and thought he may have to retire at the end of last season.

And the 13-time Ronald Garros king missed the second half of 2021 thanks to an ongoing foot issue and had surgery to try and ease the problem in September.

But four months later he pulled off a staggering feat even the most hardcore Rafa fans could have scarcely believed.

Outplayed in the first set and unable to take his chances in the second, he appeared set to follow Federer and Djokovic in losing a final going for Slam 21.

However, the Mallorca icon, victorious at the Oz Open in 2009, simply refused to give in and completed a sensational turnaround, putting a backhand volley away to seal it at 1.11am.

Champ Nadal said: “Good morning everyone! This is one of the most emotional matches in my tennis career. 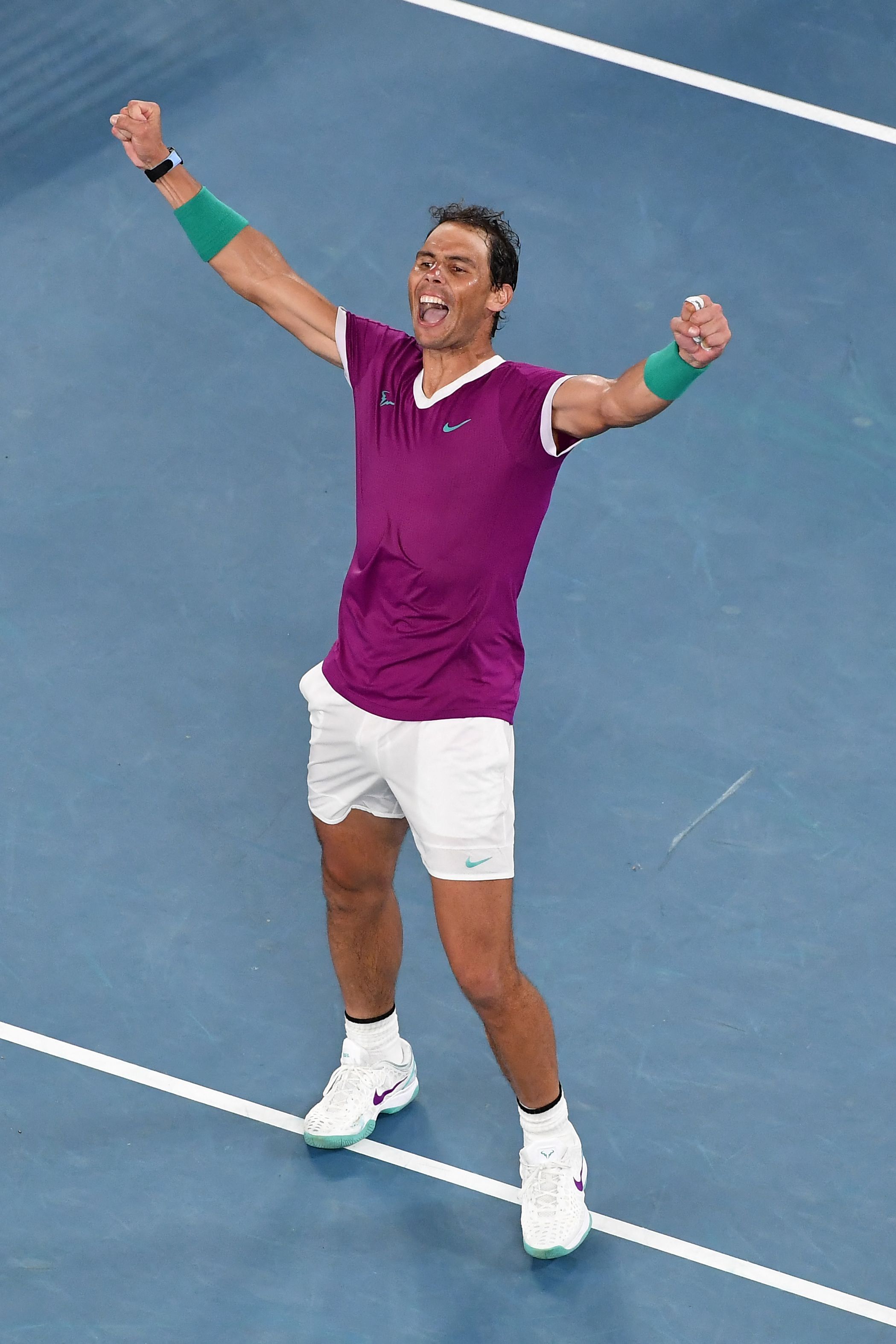 The Spaniard let out a mighty celebration after securing the victoryCredit: AFP 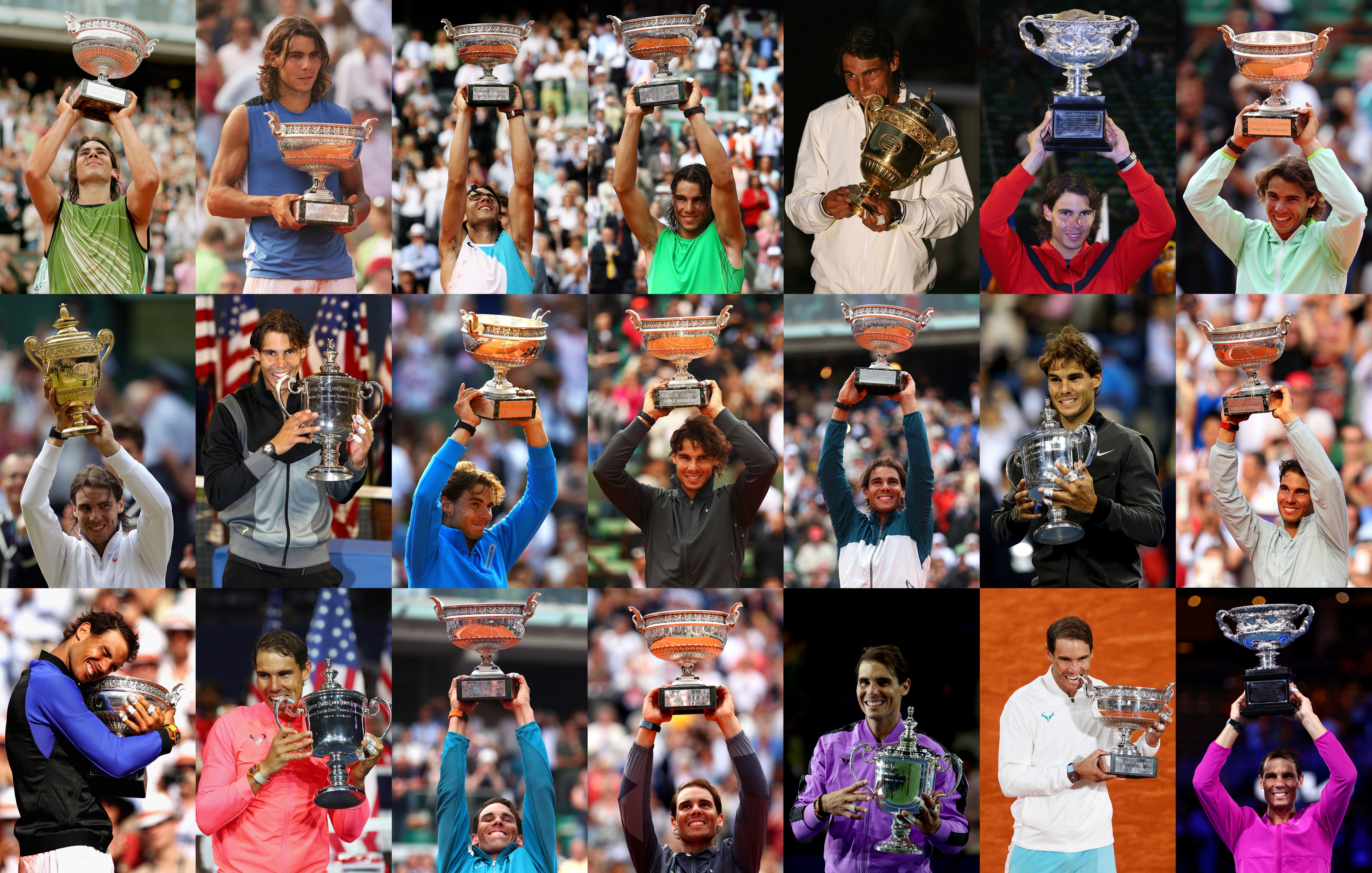 His first major came way back in 2005 as a teenager at the French OpenCredit: Getty

Why Carl Thomas Dean and I Are ‘Perfect Partners’