Sofia Kenin has had her appendix surgically removed in Melbourne – just four days after she was dethroned as the women’s singles champion.

The American won her maiden Slam 13 months ago when she beat Spaniard Garbine Muguruza in the final on the Rod Laver Arena.

Hey guys! I want to share with you what happened to me a few days ago.. 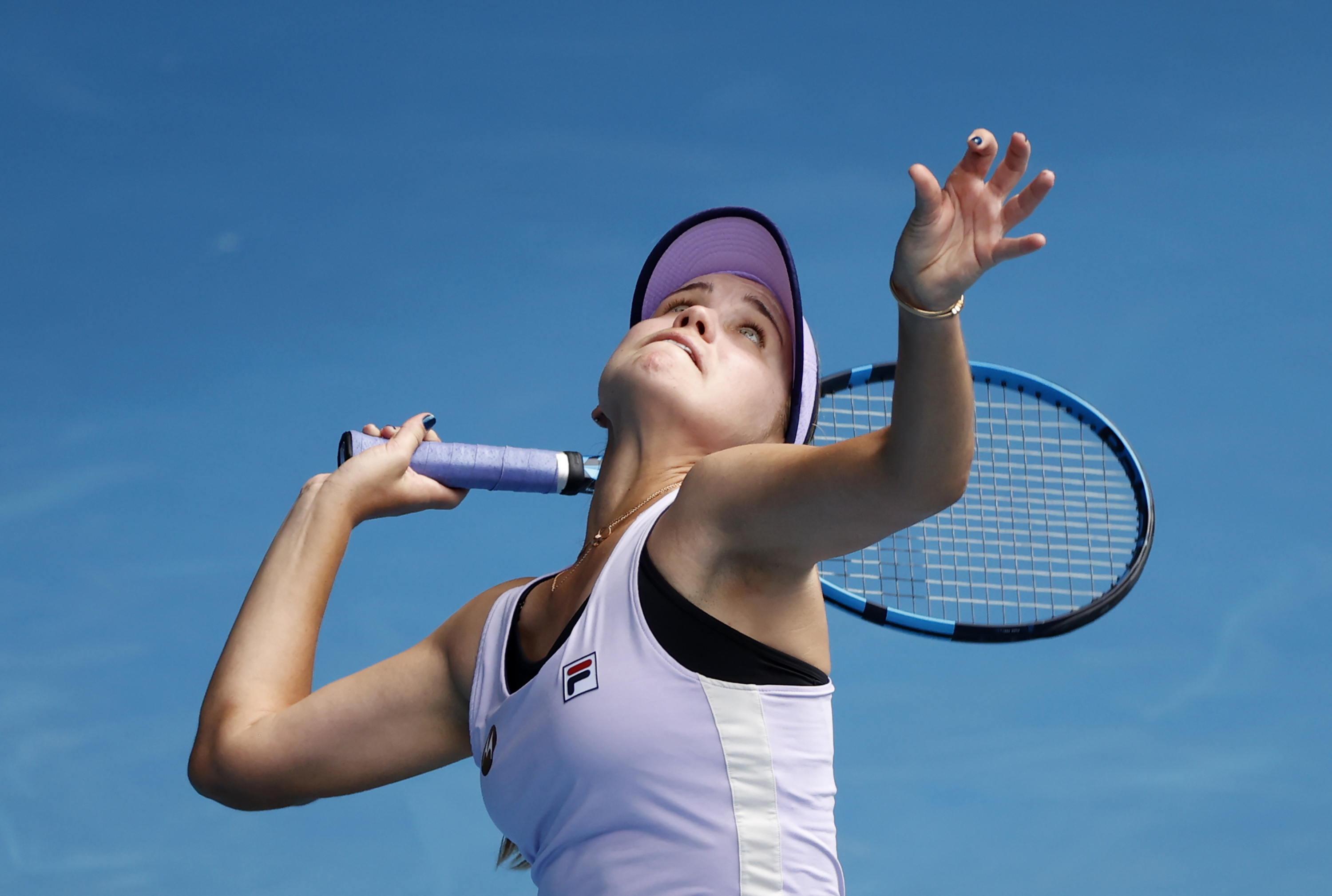 Sofia Kenin says she struggled with pressure and expectation of being the reigning Aussie Open championCredit: AP:Associated Press

Yet Kenin admits she has struggled with the expectation and pressure since then, and she burst into tears following a 6-3 6-2 loss to world No.65 Kaia Kanepi from Estonia in the second round.

On Monday, the day after losing in the second round of the WTA Phillip Island Trophy, the 22-year-old started suffering acute plan in her stomach region and immediately sought medical attention at a local hospital.

“I went to the tournament physician office on Monday February 15 with acute abdominal pain.

“I was evaluated by the tournament physician and referred to the hospital for further evaluation.

“Acute appendicitis was diagnosed following the completion of my CT scan. I had to have surgery and had my appendix removed on Monday, February 15, at Epworth Hospital Richmond. 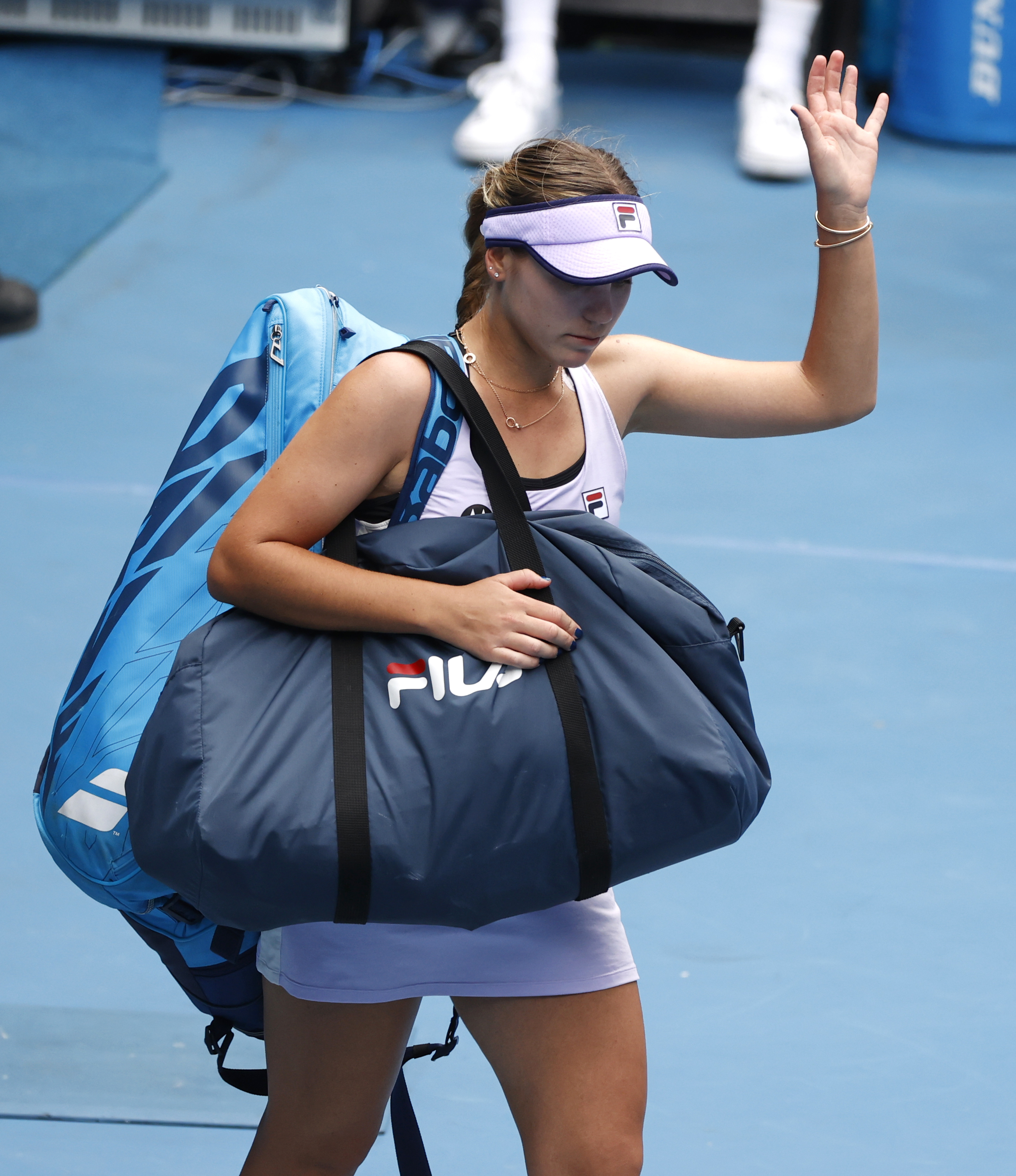 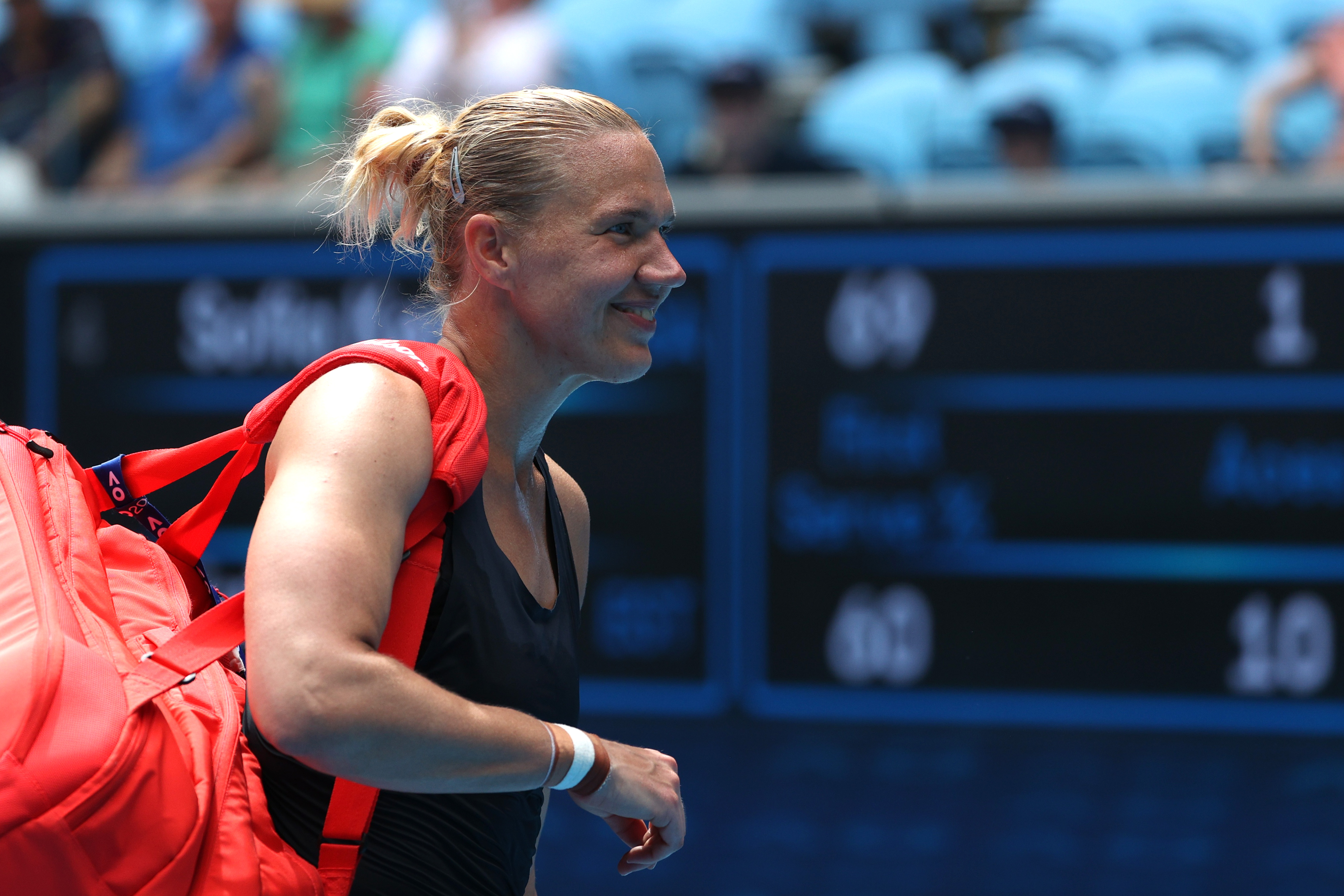 Karolina Muchova has reached the semi-finals of a Slam for the first timeCredit: Reuters

“I want to thank everyone at Epworth Hospital Richmond for taking good care of me!”

Fans will be allowed back on Melbourne Park on Thursday after the five-day Statewide lockdown restrictions were finally lifted but masks will be required by all visitors.

Crowds will be capped at 7,477 for each session, which is 50% of capacity according to boss Craig Tiley.

Yet the home fans won’t be watching their favourite Ash Barty, who was beaten in the quarter-finals 1-6 6-3 6-2 by Karolina Muchova.

It was a controversial win as the Czech player took a medical timeout after the third game of the second set when she was trailing 6-1 2-1 to Barty.

Muchova, the No.25 seed, revealed she was suffering with dizziness and needed treatment backstage.

The break worked to her benefit and she returned to the court to win 12 of the next 14 games to knock out the world No.1.

But Barty, 24, refused to criticise her opponent in the post-match press conference, saying tennis timeouts are “within the rules”.

In the semi-finals tomorrow, Muchova will play Jennifer Brady, who won the all-American battle against Jessica Pegula 4-6 6-2 6-1.

It means that there will be a Slam final debutant on Saturday against either Naomi Osaka or Serena Williams.