ALLEGATIONS of domestic violence made against Alexander Zverev are set to be investigated by the governing body of men’s tennis.

The Association of Tennis Professionals (ATP) have launched an internal probe to look into claims he attacked his ex-girlfriend at the 2019 ATP Masters 1000 event in Shanghai. 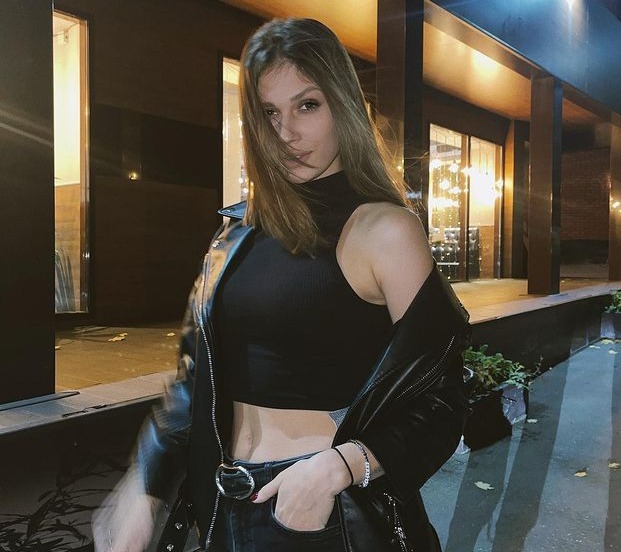 Zverev is alleged to have physically and emotionally abused Olga

In an interview with Slate online magazine in August, ex-partner Olga Sharypova claimed Zverev physically and emotionally abused her during the tournament in China.

Sharypova has also accused Zverev, 24, of covering her face with a pillow until she could no longer breathe and punching her in the face in separate incidents in New York and Geneva.

German Zverev, ranked fourth in the world and the reigning Olympic champion, denies all the allegations.

The ATP says it ‘fully condemns any form of violence or abuse’ and they ‘will investigate such allegations related to conduct at an ATP member tournament’.

The ATP had been previously criticised for its general handling of the Zverev case and not having a domestic abuse policy in its rulebook.

APT CEO Massimo Calvelli said: “The allegations raised against Alexander Zverev are serious and we have a responsibility to address them.

“We hope our investigation will allow us to establish the facts and determine appropriate follow-up action.

“We understand Zverev welcomes our investigation and acknowledge that he has denied all allegations.

“We will also be monitoring any further legal developments following the preliminary injunction obtained by Zverev in the German Courts.”

Meanwhile, an Independent Safeguarding Report has fed back its ‘wide-ranging’ recommendations to the ATP about protecting adults and minors involved in professional tennis.

Compiled by a team of experts led by former Met Police Detective Chief Inspector Chris Smart, the report outlines a number of measures to ensure stars are safeguarded. 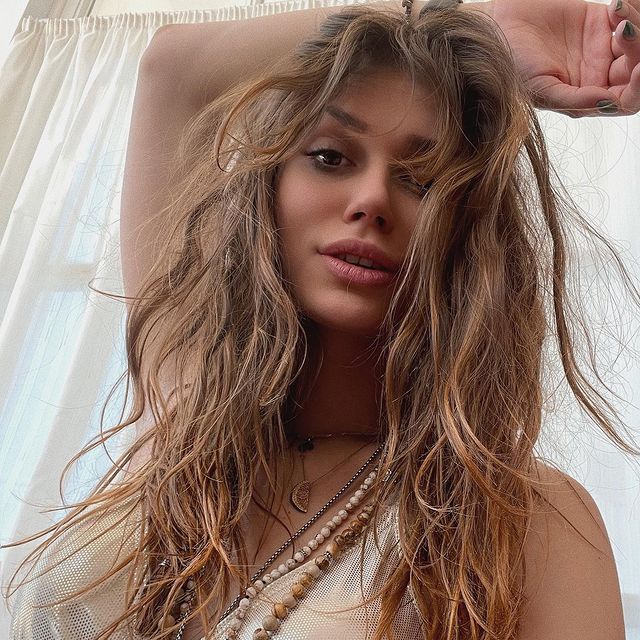 Zverev has denied the allegations

ATP say they will now evaluate the recommendations to identify the immediate next steps and develop a longer-term safeguarding strategy in terms of domestic violence abuse.

Calvelli added: “The recommendations of the Safeguarding Report will help us approach this in a robust way.

“We are committed to making meaningful steps forward and know this won’t be an overnight process.”

The Meters’ Leo Nocentelli announces “lost” solo album ‘Another Side’

What retailers including Aldi, Iceland and Sainsbury’s are doing to avoid Christmas disaster