SHOWMAN Zlatan Ibrahimovic reached 500 club goals in just the way you would expect of such a legend.

The Swede’s two finishes were as nifty as ever at the age of 39 as he put AC Milan back on top of the Italian top-flight with his sixth Serie A double this season. 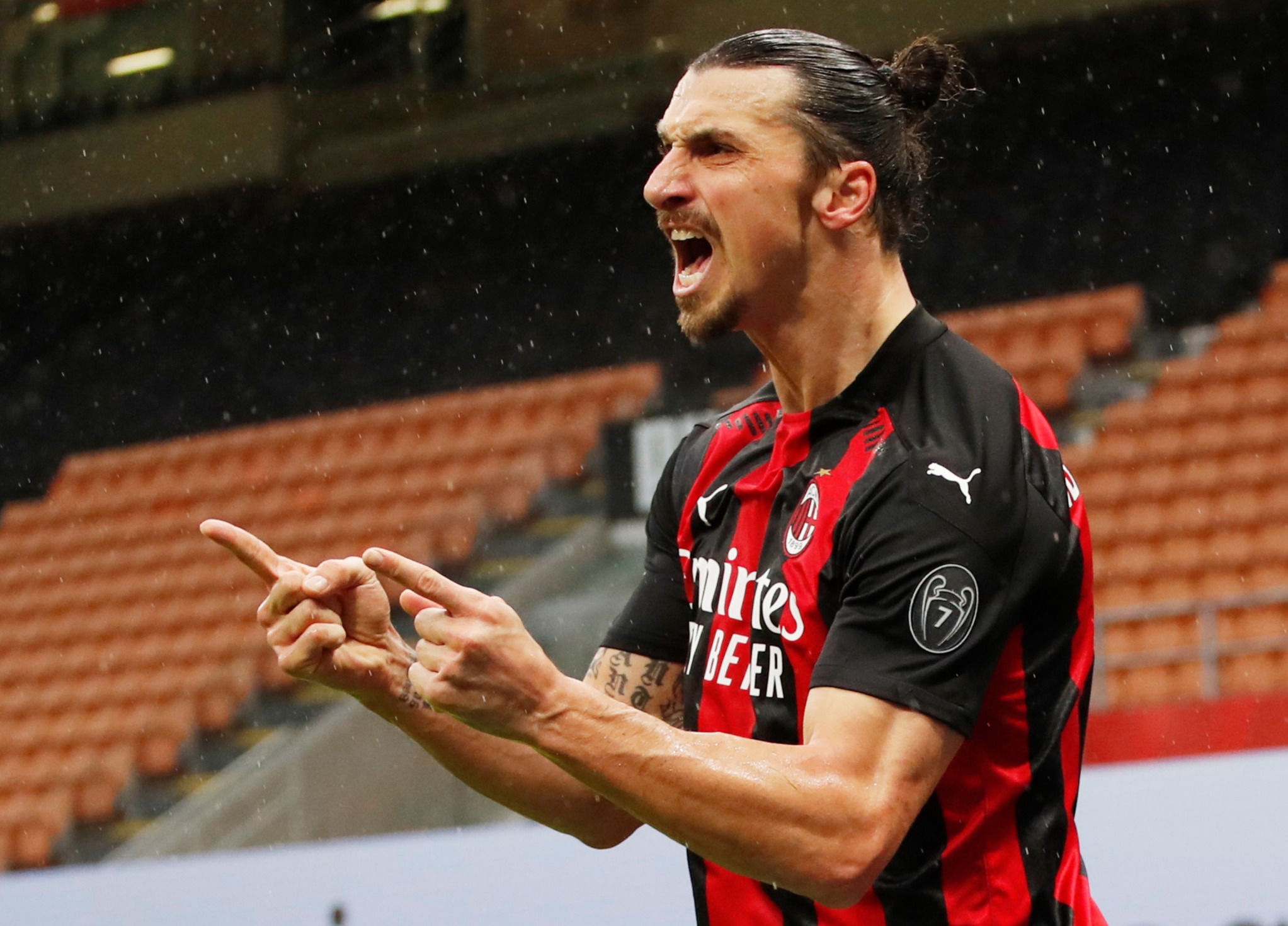 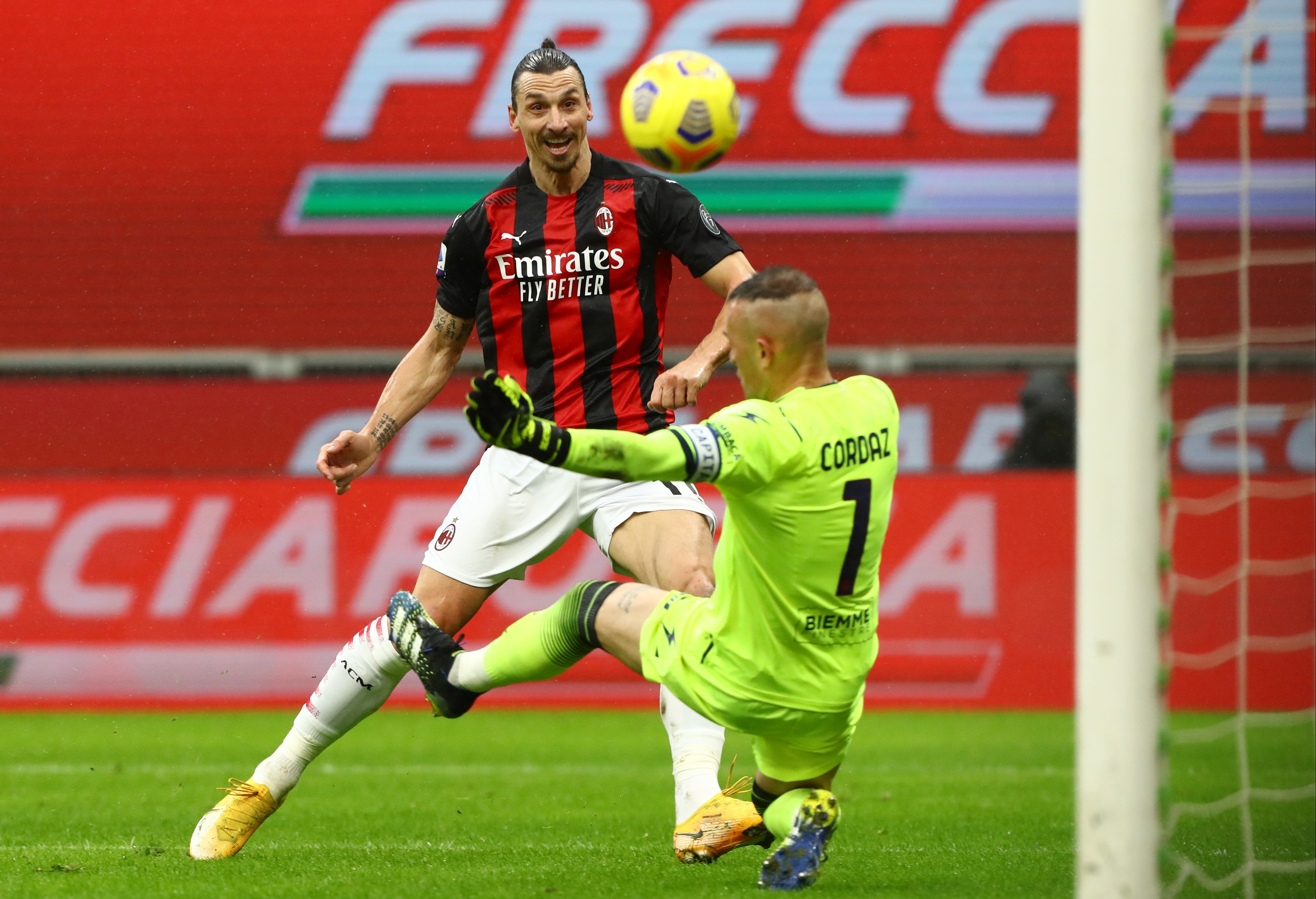 And here’s 500-up as Zlatan Ibrahimovic putd AC Milan 1-0 in front on the way to a 4-0 demolition of bottom side CrotoneCredit: Getty Images – Getty

The former Manchester United, Barcelona and PSG striker has won 11 domestic titles in Europe, not including two Juventus had erased for the Clciopoli match-fixing scandal.

And along with Cristiano Ronaldo Ibrahimovic is the only player to have scored in every minute of a game.

What’s more, his application remains as great as his aptitude after rejoining AC following what seemed a dignified goodbye to the European elite with a move to LA Galaxy from 2018-19.

Ibrahimovic struck on 30 and 64 minutes before Ante Rabic’s own double soon completed Milan’s 4-0 dispatching of bottom side Crotone.

And ex-Inter hero Ibrahimovic even headed a hat-trick chance straight at visiting keeper Alex Cordaz late on, before Milan replaced him with Mario Mandzukic.

Nothing, though, could detract from his latest landmark achievement.

Crotone, and Cordaz in particular,  had kept Milan out for the first half-hour.

But then Ibrahimovic swapped sweet passes with Rafael Leao before opening up his body and lifted his 500th club goal calmly inside the far post.

The midway through the second period Theo Hernandez rounded off a slick Milan move by squaring for the left for the superstar to prod home a simple finish.

At one stage, even centre-back Fikayo Tomori, on loan from Chelsea, joined in the supply line for Ibrahimovic.

But his time the ageless hitman delayed his shot too long.

Milan are now two points clear of Inter and five ahead of champions Juventus.

And that’s the perfect opportunity to round things off with another of Ibrahimovic’s records… he’s the only player to pass 50 goals for both Milan giants.

Dancing On Ice: Why has Billie Faiers quit DOI?