ZLATAN IBRAHIMOVIC revealed he had a few harsh words for youngster Pierre Kalulu after wearing gloves on his debut.

The 20-year-old centre back made his AC Milan debut last month in a 1-0 win against Sparta Prague in the Europa League. 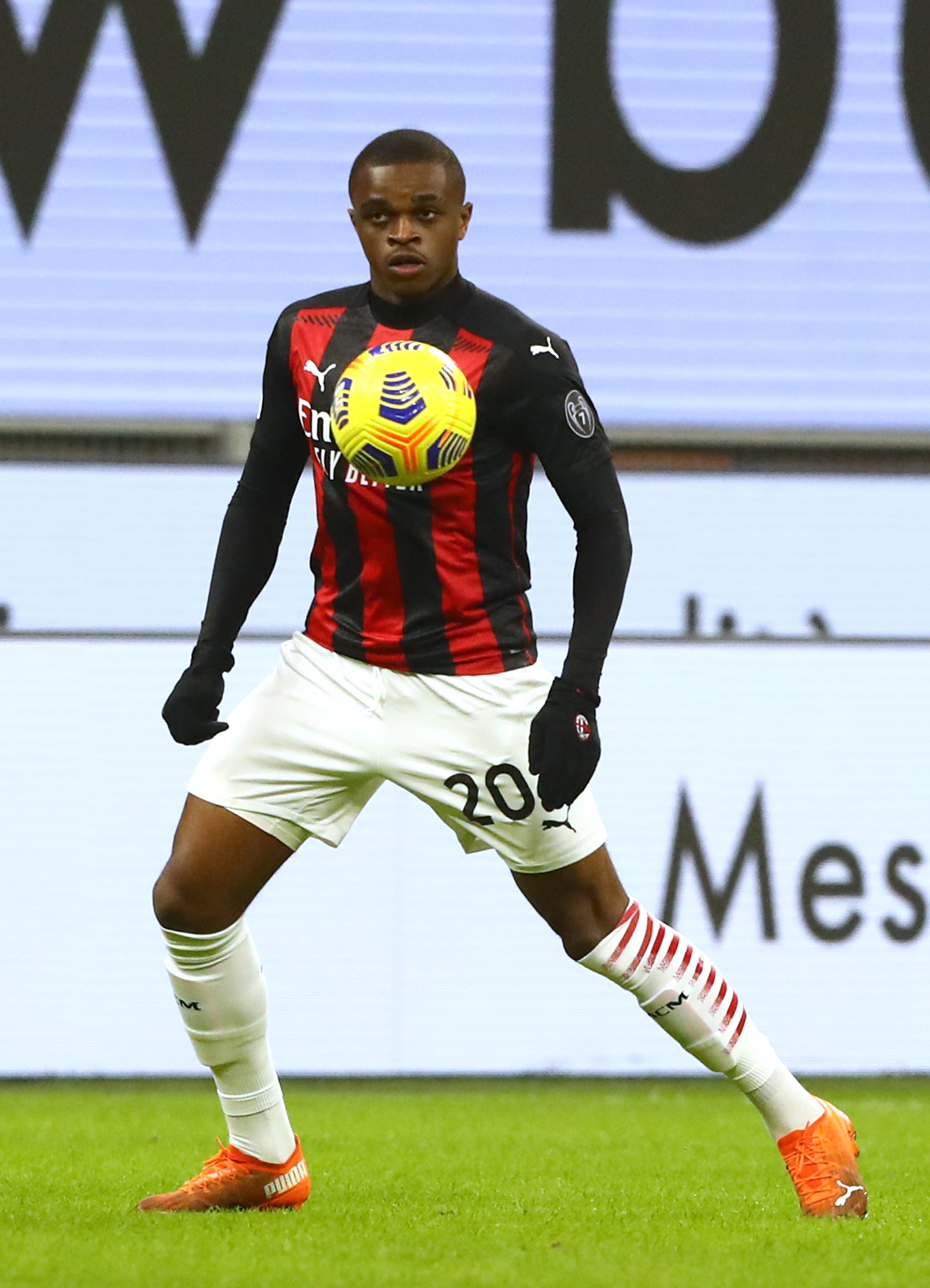 A French Under-20 rising star, he joined the Italian league leaders from Lyon last summer and is tipped to rise to the very top.

And it appears the tutelage of legendary Ibrahimovic is helping him toughen up on the pitch.

During his debut in Prague’s Generali Ceska Arena, the Swede took exception to his team-mate wearing gloves.

Kalulu thought he could be excused for protecting himself from the cold with average temperatures in the Czech captial hitting four degrees in December.

But it didn’t wash with Ibra, who told CorSport: “Some weeks ago Pierre Kalulu made his debut with AC Milan and he was wearing gloves.

“I told him to take them off!

“How looks a young centre back making his debut with gloves? For sure he’s not going to scare the striker…”

And who’s to argue with Ibrahimovic, 39, who has a black belt in karate. 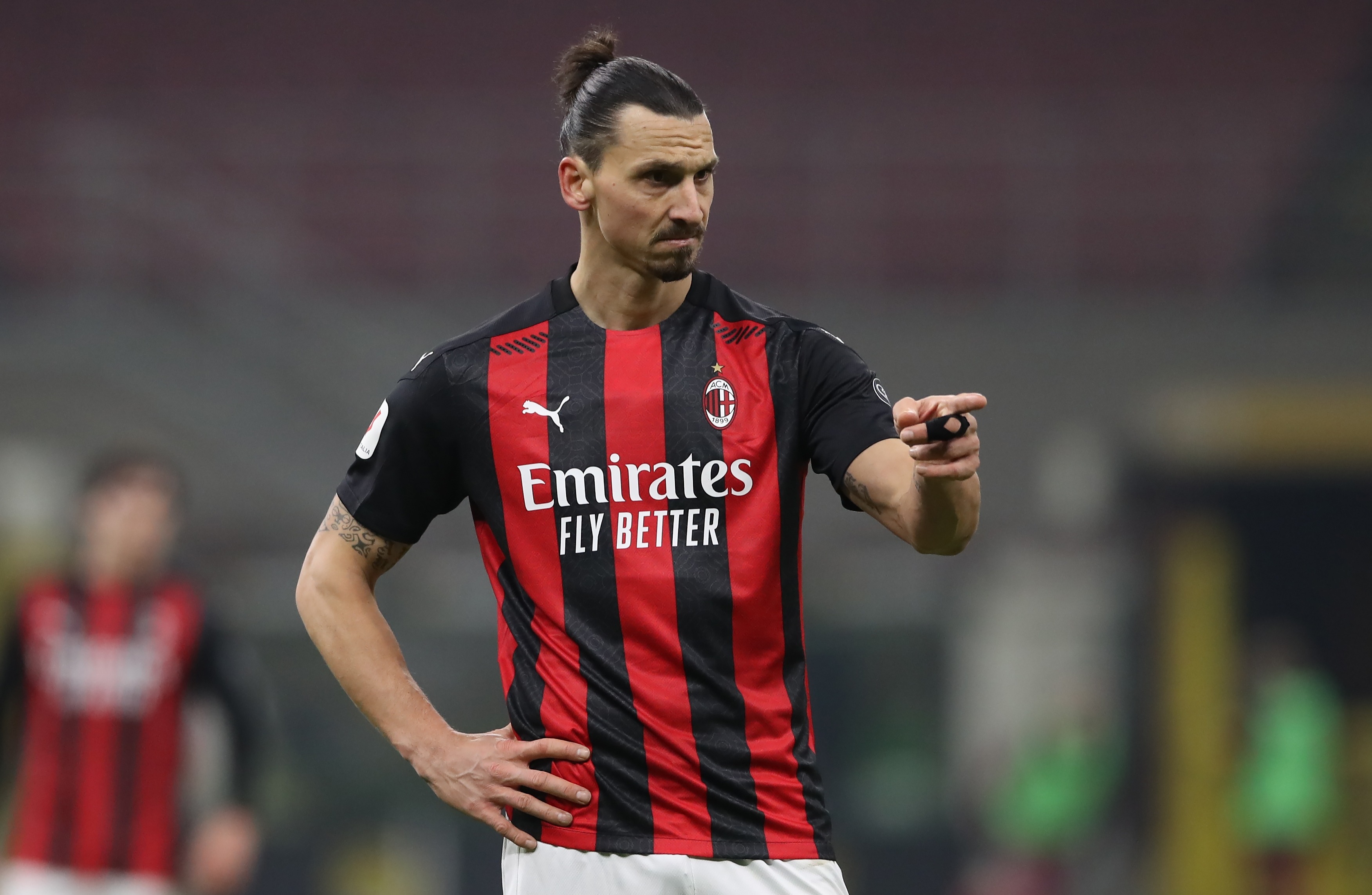 The striker continues to prove age is just a number as he continues to spearhead AC Milan’s historic title charge.

Injury has limited him to seven league games but he has bagged an impressive 10 Serie A goals.

Ibra’s contract expires at the end of the season and admitted he will continue playing if his body allows it.

The former Man United striker added: “I’ll decide my future at the end of the season with AC Milan. As long as I feel good on the pitch, I keep playing.”

What is the Golden Ticket on Dancing on Ice?