ZLATAN IBRAHIMOVIC is facing a three-year ban for investing in a Malta-based betting company, it has been claimed.

A bombshell report in Sweden says that the 39-year-old’s career could be brought to a premature end as a result of the ban. 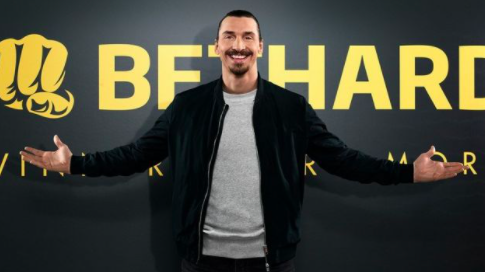 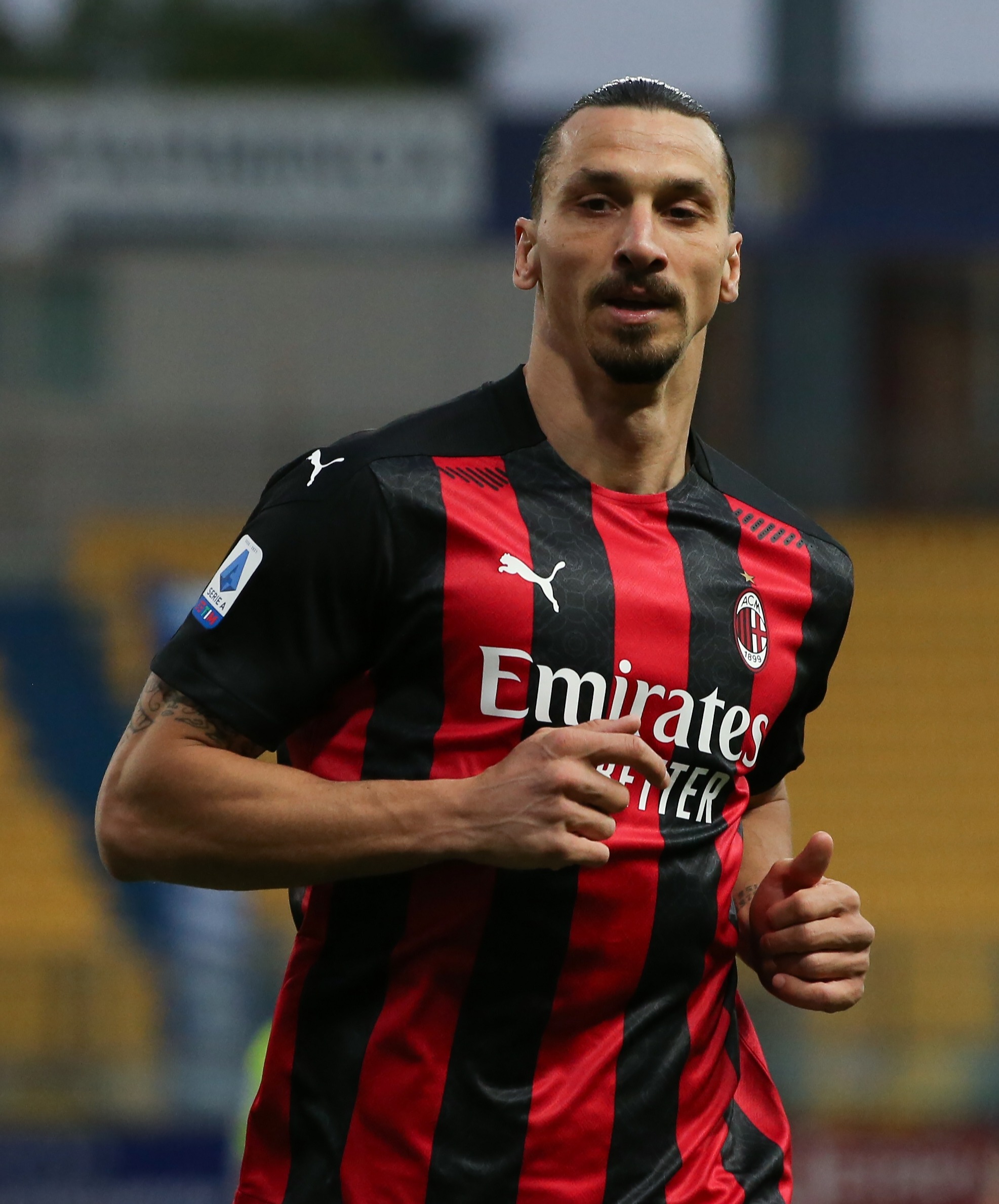 Ibrahimovic is facing a ban that could end the veteran striker’s career, according to reportsCredit: Getty

Swedish newspaper Aftonbladet state that he owns ten per cent of Bethard, a gambling company with offices in Malta, through his business Unknown AB.

Both Fifa and Uefa do not let players have financial interests in gambling companies.

Fifa’s ethical rules say that anyone who violates them faces a fine and a ban from all football activities for a maximum of three years.

The report continues that the Swedish FA were aware of the problem and it’s the reason he didn’t feature in the 2018 World Cup.

AC Milan striker Zlatan had already retired from international football in 2016 but made his return ahead of this summer’s Euros.

The report adds that Zlatan’s company is the fourth largest shareholder in Bethard and it made a profit after tax of £25.79m in 2019.

He was announced as a co-owner and ambassador for the brand three years ago. 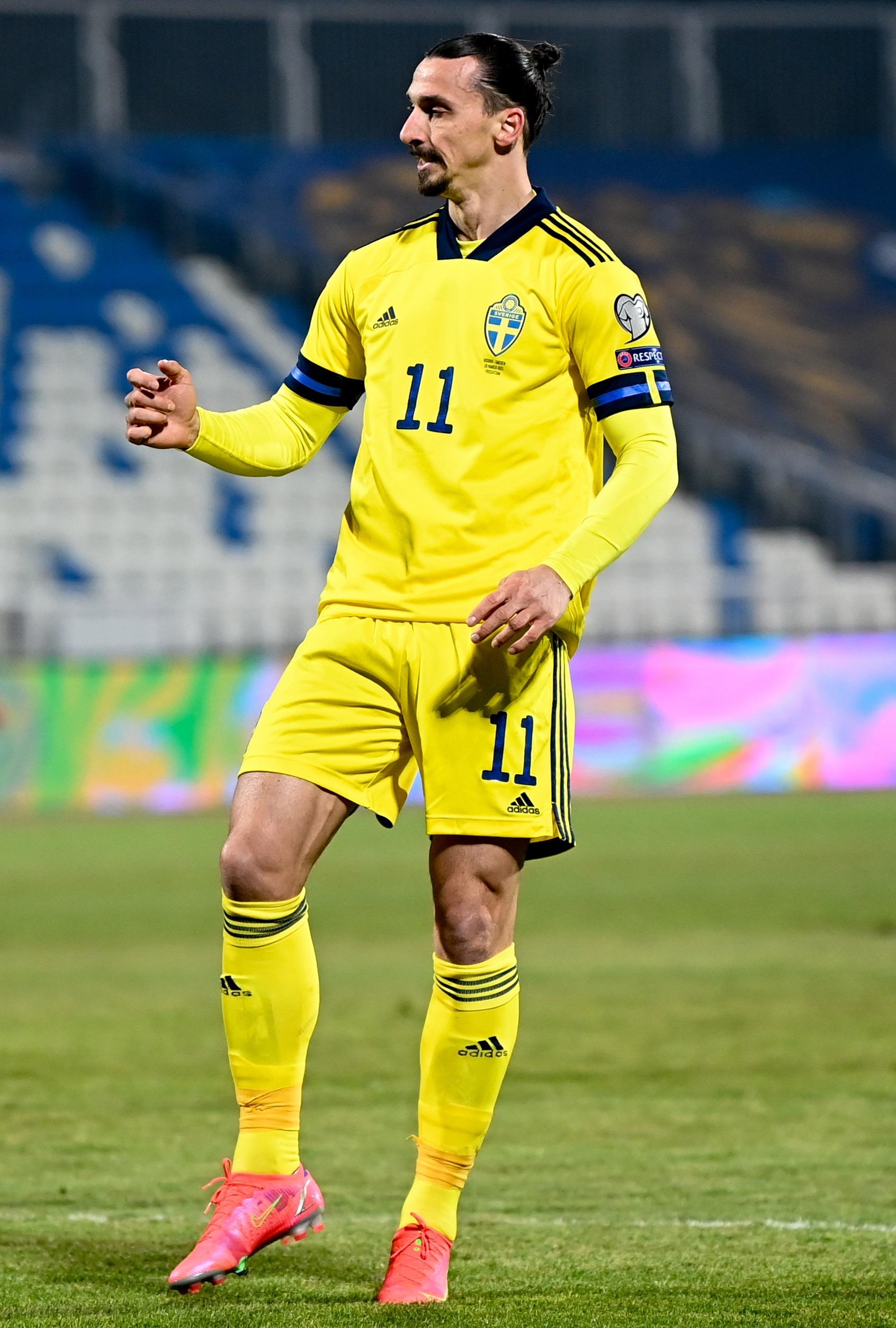 The striker made his international comeback last month after retiring in 2016Credit: EPA

Ibrahimovic said at the time: “I have obviously been intensively courted by betting companies throughout my career, but up until now I have not been presented to anything that has triggered me.

“With Bethard, there was something different. It’s a company with Swedish roots, the founders are from my home town and they are true challengers who really wants to do things differently.”

Swedish FA general secretary Hakan Sjjstrand said this week: “I do not speculate on possible sanctions.

“But of course continue to push for clarity in Fifa’s regulations as there is frankly a lot of ambiguity in how it should be interpreted.”

And Bethard CEO Erik Sharp said in an email: “These are questions that should be asked to Fifa.

‘We have an agreement with Zlatan that we follow and if problems arise, we will handle it together with him.”

The Sun has contacted both Fifa and Uefa for comment.

A Fifa statement read: “As a general policy, Fifa’s judicial bodies don’t speculate on the application of the Fifa Code of Ethics or any other regulation.”

Ibrahimovic has scored 17 goals in 25 games for AC Milan this season in all competitions.

The 39-year-old was due to sign a new contract at AC Milan to stay another year.