ZINEDINE ZIDANE is unsure whether Sergio Ramos will extend his Real Madrid deal.

Captain Ramos’ contract expires this summer and fears are growing that he could make a shock exit in a similar fashion to Cristiano Ronaldo. 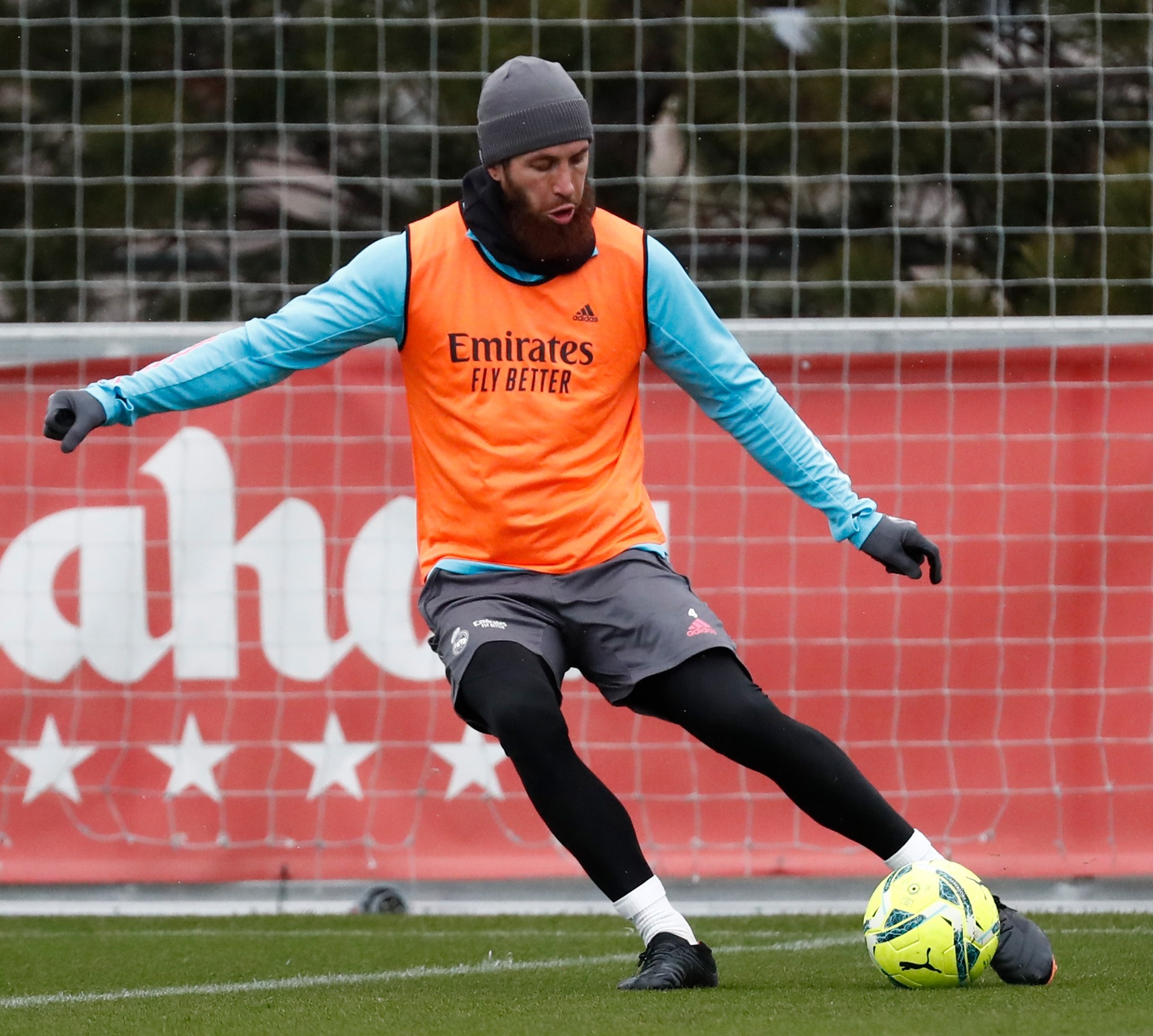 Sergio Ramos could walk away from Real Madrid on a free transfer in the summerCredit: Getty Images – Getty 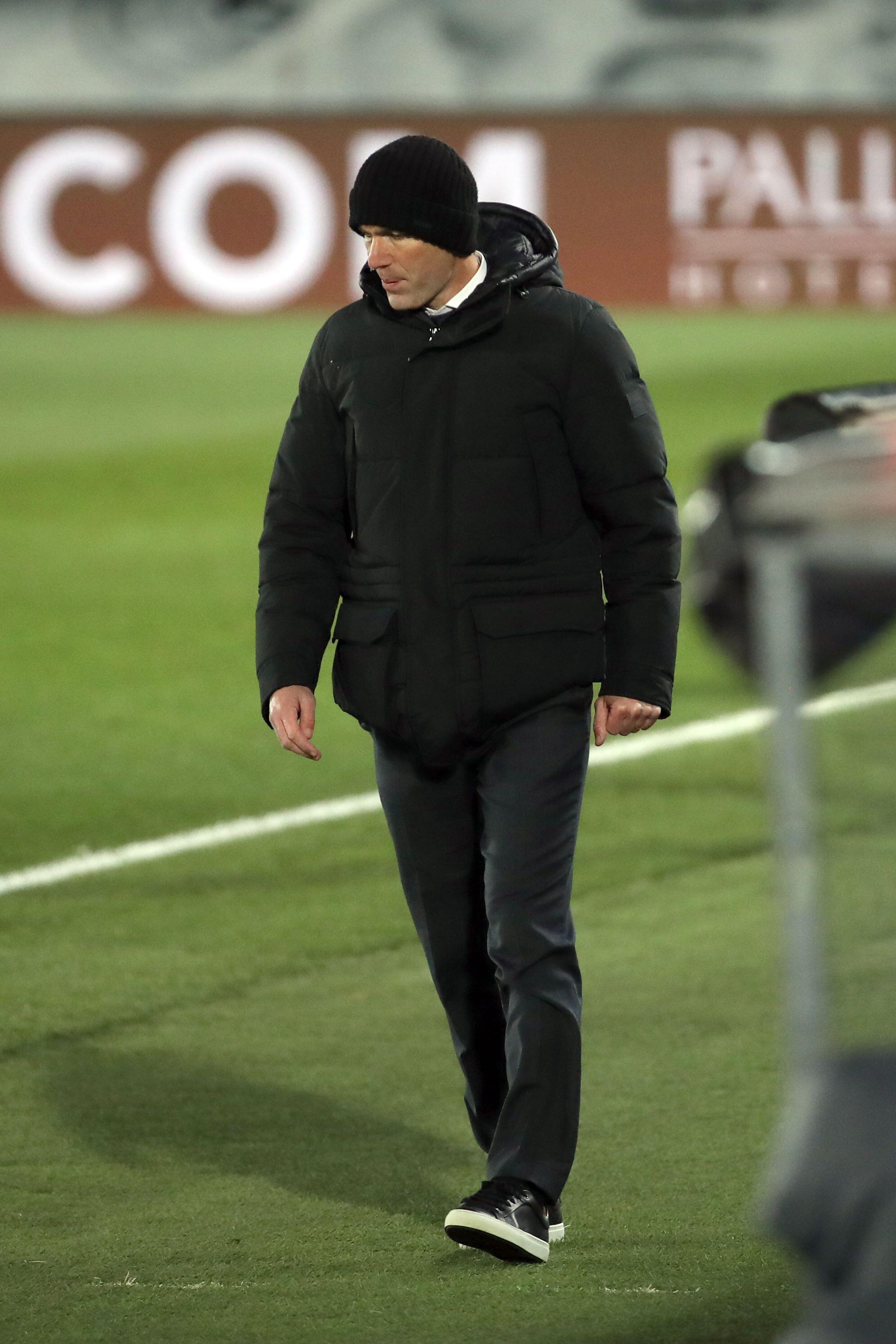 Zinedine Zidane is unsure whether Sergio Ramos will commit his future to the clubCredit: Alamy Live News

Ronaldo stunned the footballing world in 2018 by joining Juventus for £88million after a shift in his relationship with president Florentino Perez.

Club legend Ramos departing for pastures new was previously considered a remote prospect but contract negotiations with Perez have dragged on.

Paris Saint-Germain, as well as Manchester United and City, have all been linked with an interest.

And Real boss Zidane has indicated Ramos could be heading for the exit door this summer.

He said: “Are we going to have a Cristiano case? I don’t know what will happen with Ramos.

Ramos is one of Real Madrid’s top earners but is demanding more to stay on for a further two years, claim reports

“He is here with us at the moment.

Ramos is free to negotiate pre-contract terms with foreign clubs.

Contract talks with Real Madrid have reportedly dragged on due to disputes over the length and financial terms.

Los Blancos have a policy of only offer one-year contracts to players over the age of 30 but Ramos wants a two-season guarantee.

He has reportedly been offered a rollover of his current £312,000-a-week terms but AS allege he is after more because of the club’s coronavirus pay-cut policy.

Ramos has become synonymous with Real Madrid having joined the capital giants from Sevilla in 2005.

He has won 22 trophies in that time including five La Ligas crowns and four Champions Leagues.