STOKE CITY are lining up a move for Scotland squad keeper Zander Clark.

The former St Johnstone man, who turns 30 this week, is out of contract next month after deciding to leave McDiarmid Park. 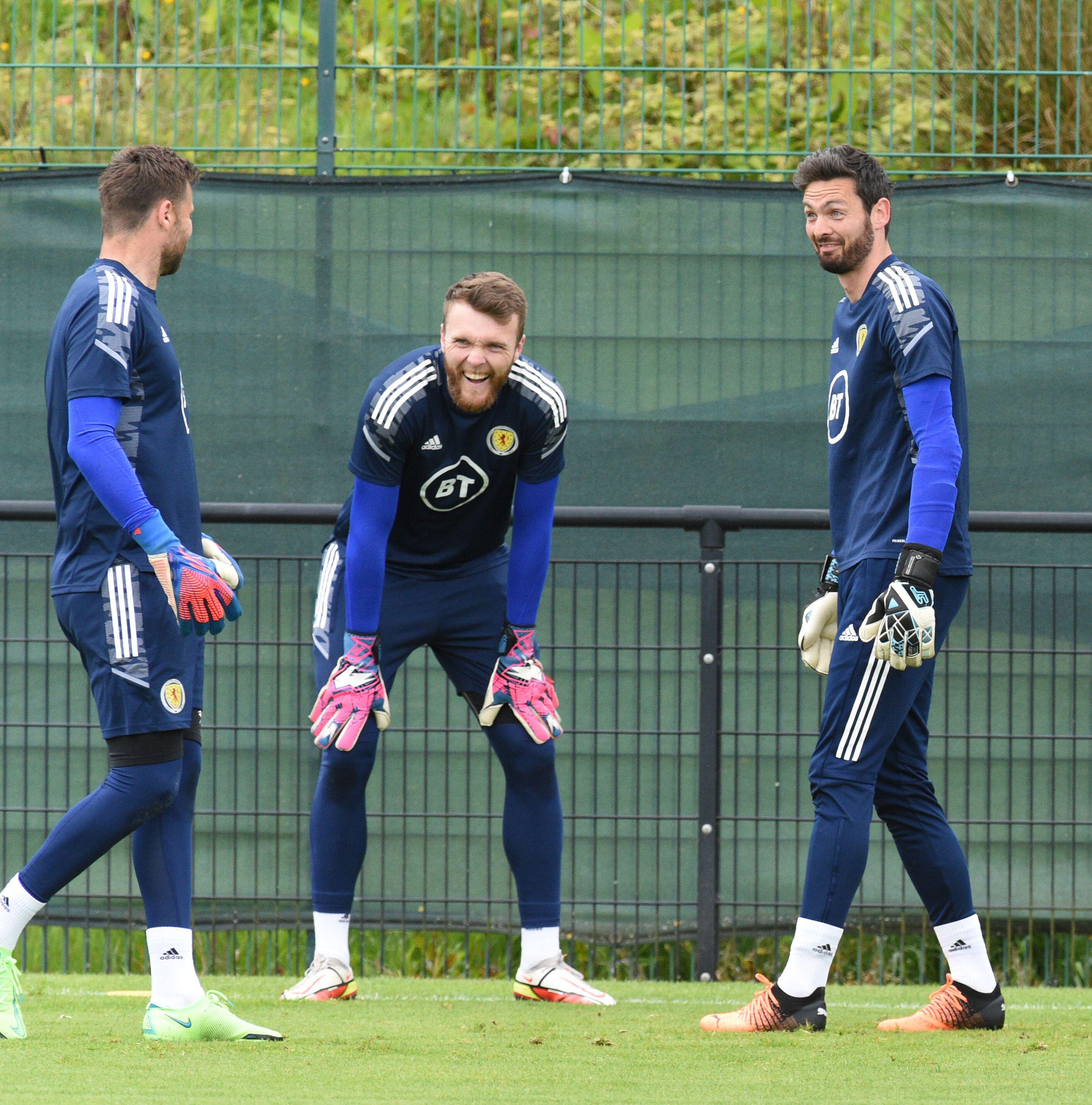 Dundee United have already made Clark an offer to stay in Scotland, but Stoke plan to tempt the stopper down south instead.

Clark has spent over a decade with Saints and was instrumental in their double cup winning season in 2021.

But he’s keen to take on a new challenge in a fresh league, so moving to the English Championship will offer him that.

Stoke gaffer Michael O’Neill knows Clark well from watching the SPFL over the years so hopes to bring him on board to boost his options between the sticks.

If he’s successful, Clark will challenge Jack Bonham and Joe Bursik for the number one position at the Bet365 Stadium this season.

Clark was part of the Scotland squad for the World Cup play-off and Nations League campaign, but left before they faced Armenia to get married.

Meanwhile his fellow exiting Saints star Callum Hendry says he would’ve chucked football if it hadn’t been for St Johnstone.

The 24-year-old striker departed McDiarmid Park for Salford earlier this month – after playing a massive role in keeping them up last term.

Callum Davidson loaned him to Kilmarnock for a confidence boost.

It worked wonders as the striker came back and hit nine goals in 18 games to help them beat the drop.

It was only Davidson’s relationship with his dad Colin Hendry, a former Scotland team-mate, which stopped the star quitting when he was at Blackburn.

Hendry said: “I was fit again after doing my knee for the second time and said to my dad I wanted to quit. 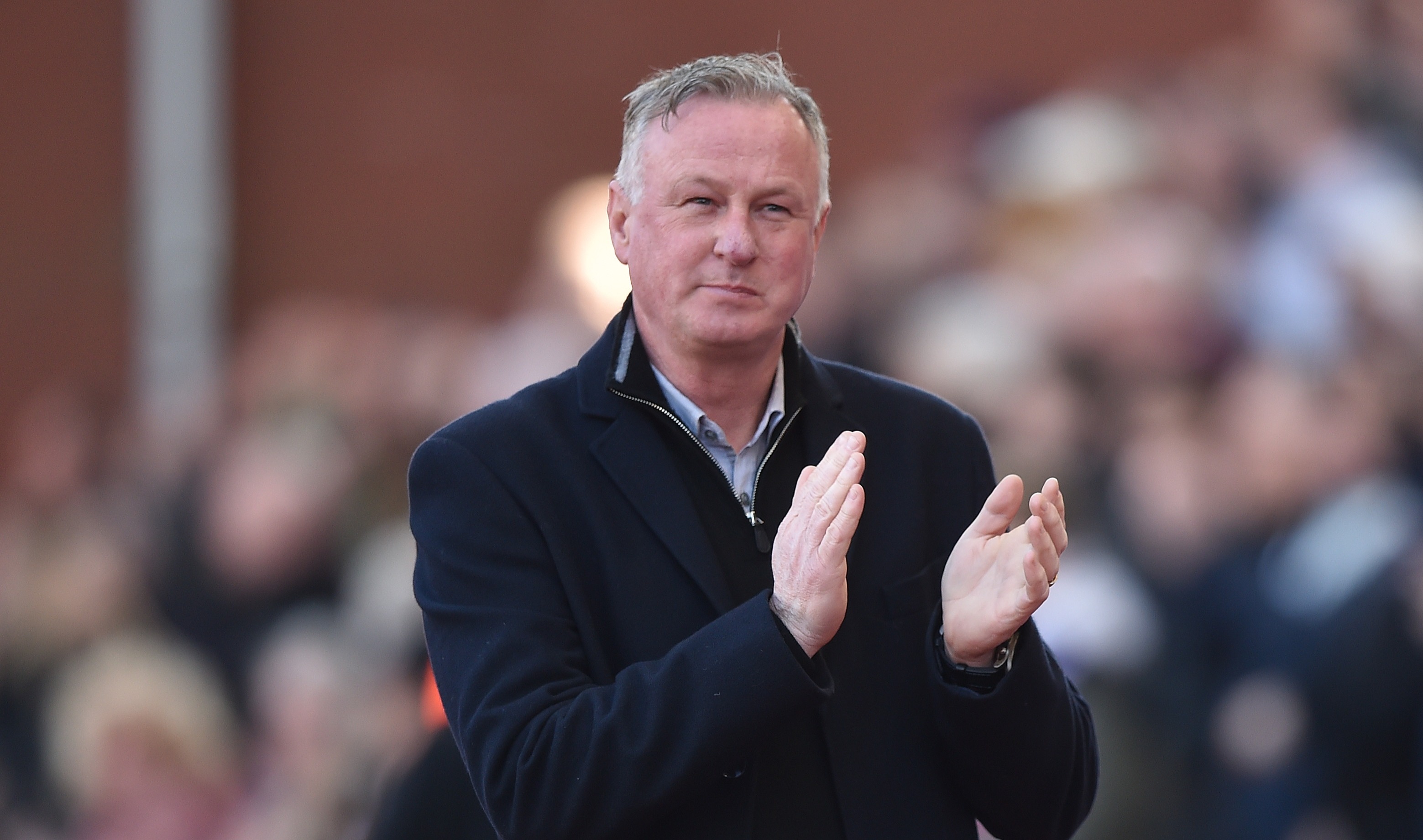 Michael O’Neill is an admirer of Zander ClarkCredit: Getty

“But he had spoken to St Johnstone, I went up for a week’s trial and it was the best I’ve ever trained.

“I went home after the week and I was offered a one-year deal. It was more of a youth deal and it was not a lot of money, but I thought, ‘Why not?’

“At that point I never thought I’d score a professional goal, but I got one against Queen of the South a few months after signing.

“Actually, in the warm-up, I got pooed on by a bird and everyone was saying it was good luck!

“I didn’t think I would get on, but the game went to extra time.

“It was big for me and, after I scored, I ended up pointing to the sky and started thinking about mum.

“That first goal was really special for me. You always dream of it and think: ‘Is it really going to happen?’

“There was a sense of relief, I was just so proud of myself and excited for the future.”

My daughter, 3, needs plastic surgery after a dog savaged her face – she’s afraid to leave the house 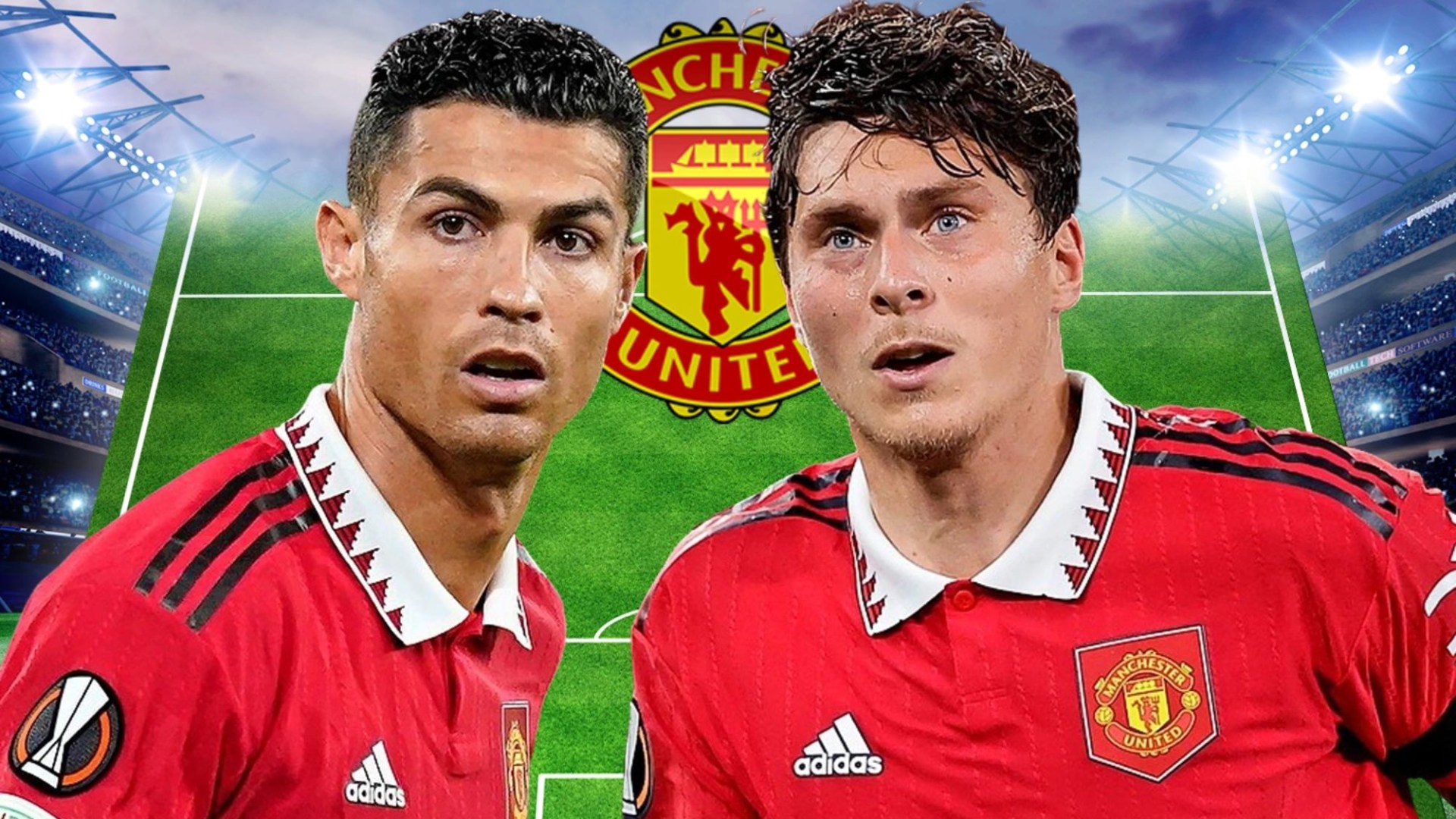 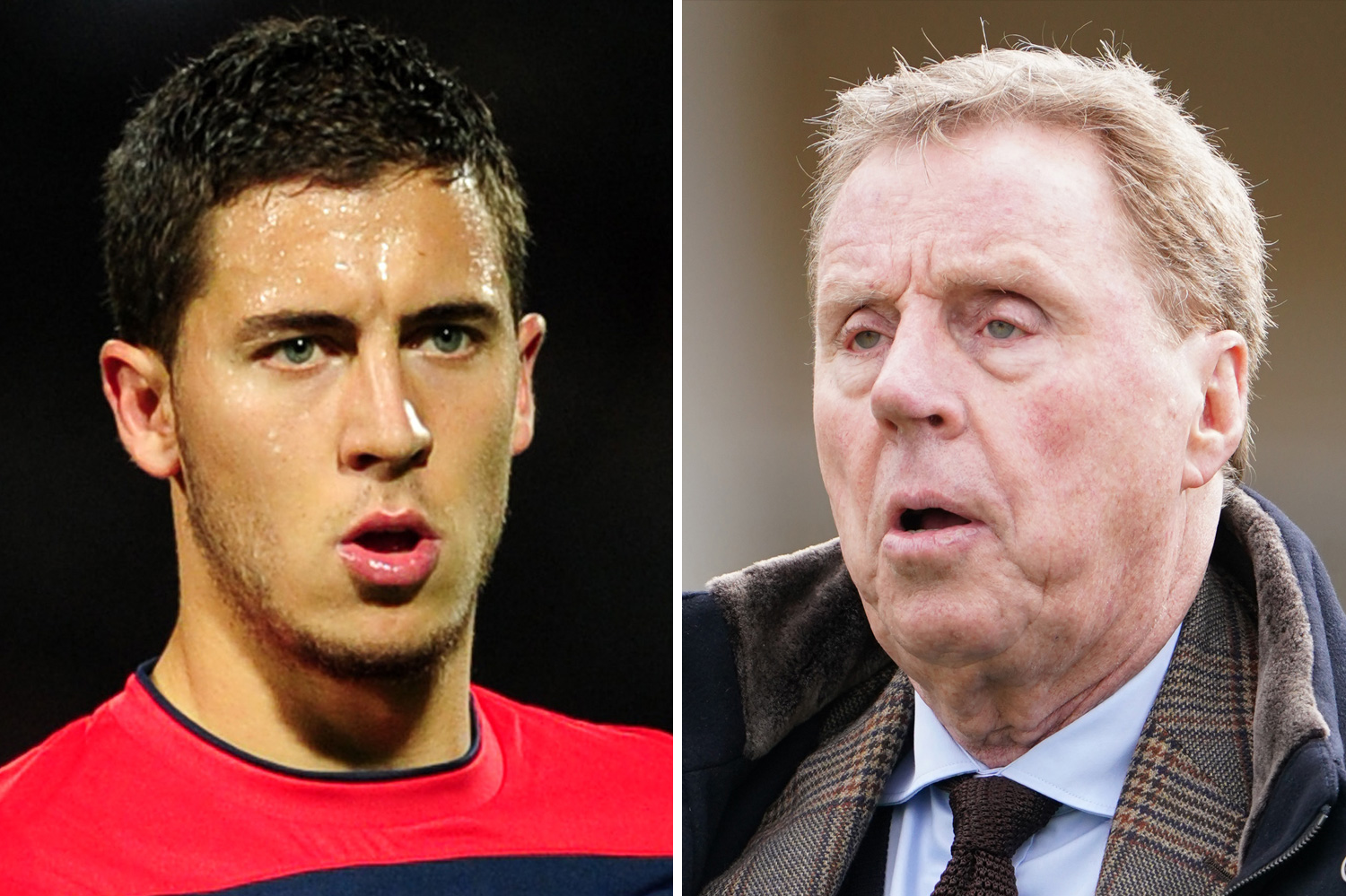 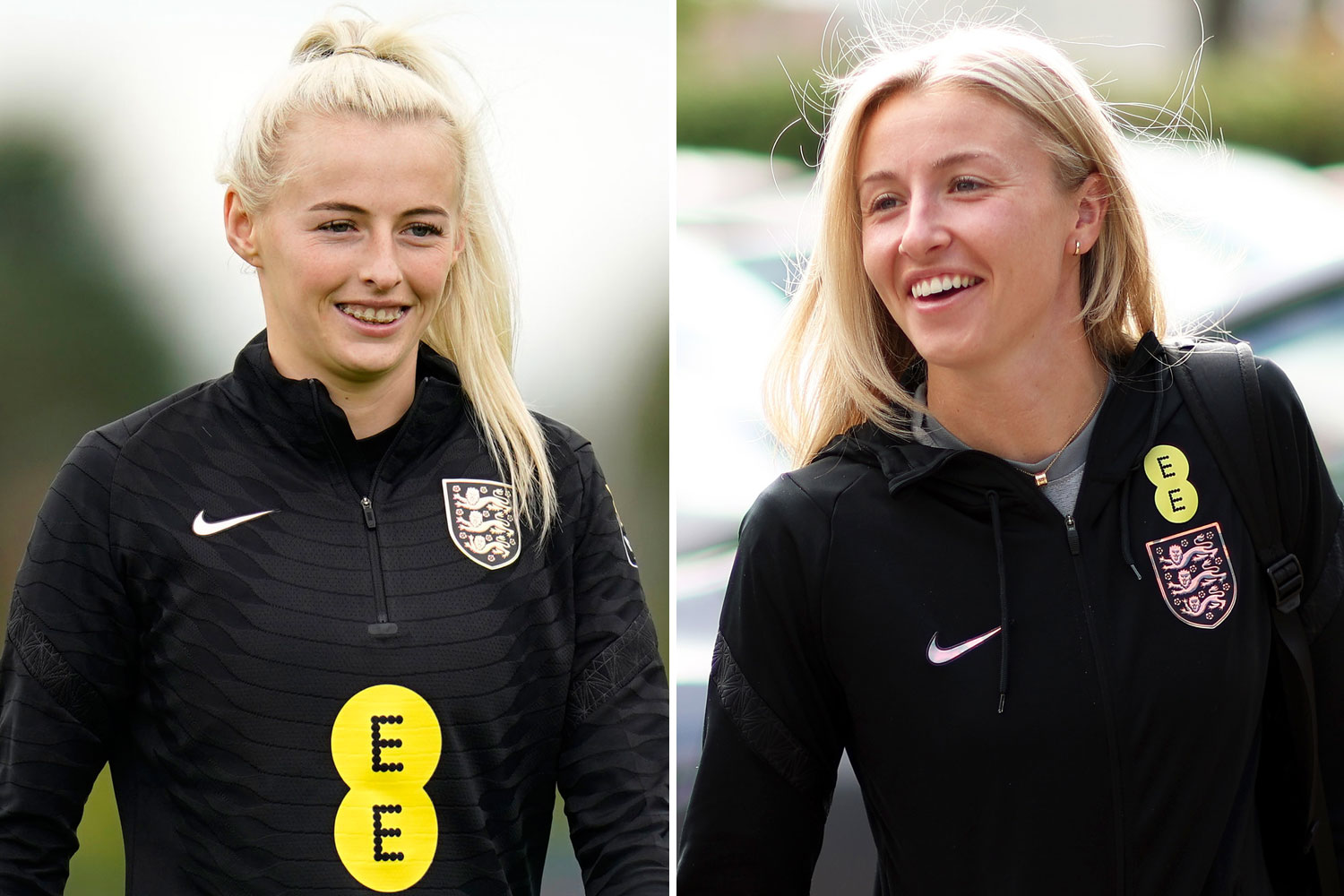 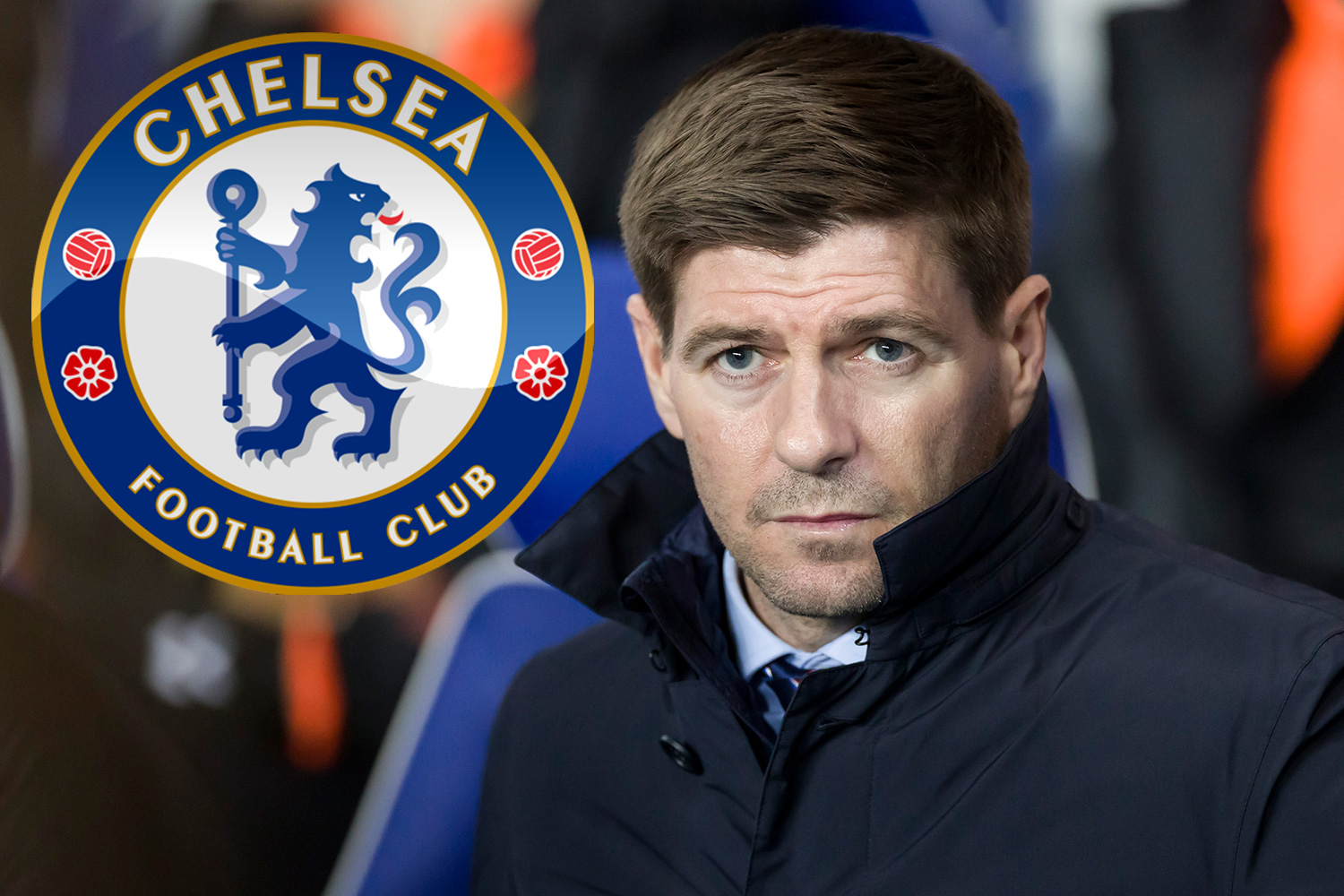 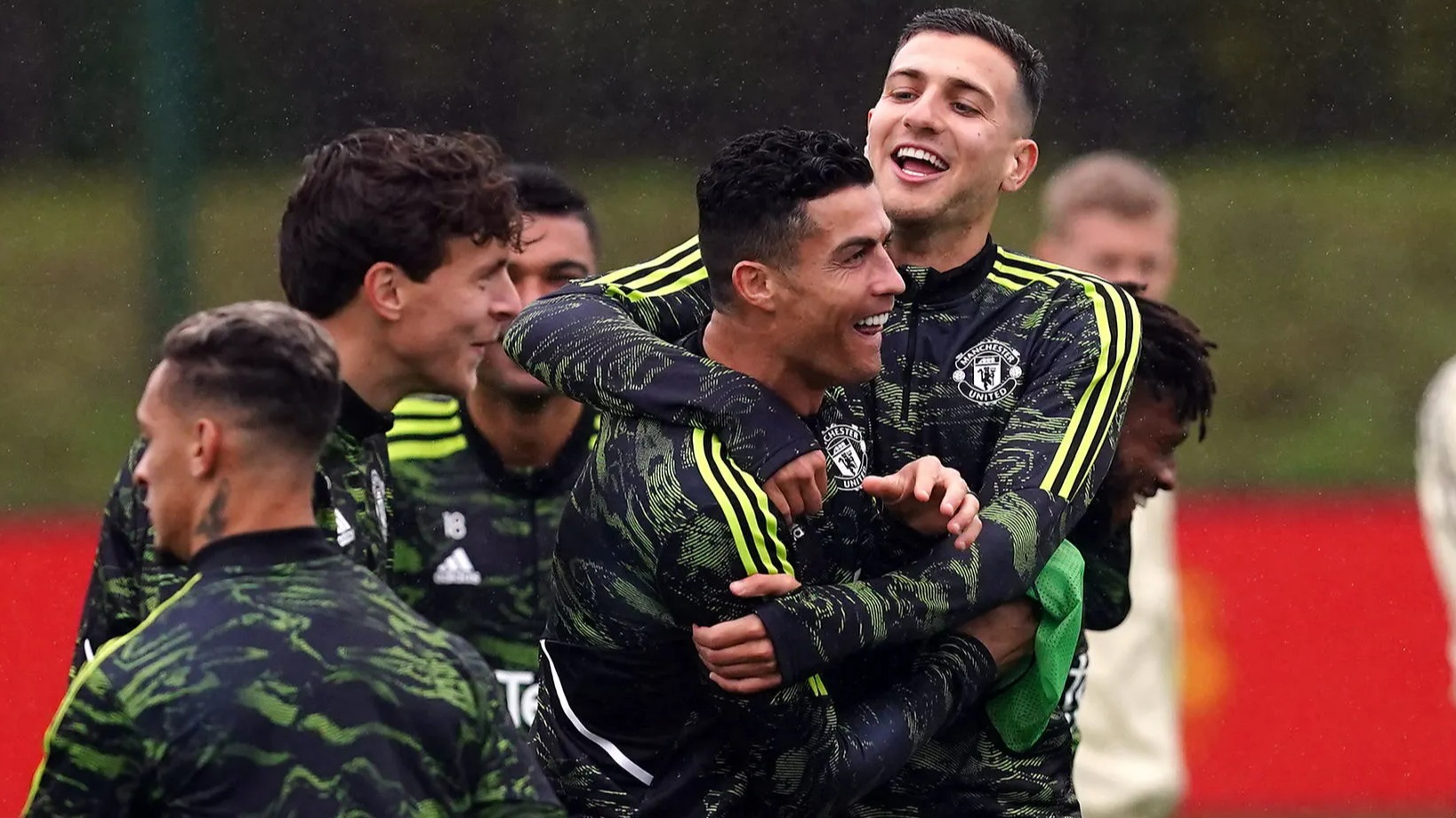 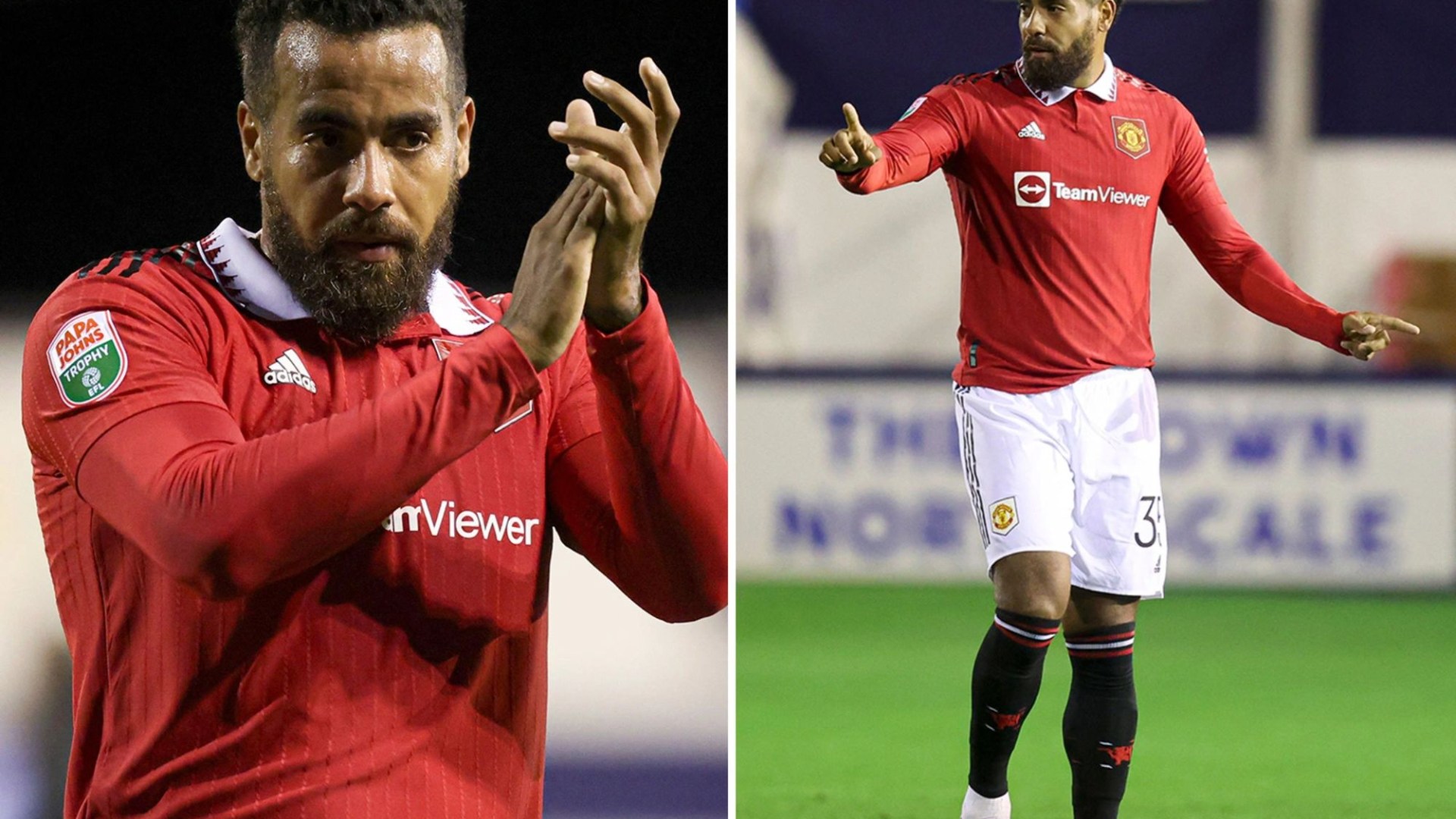 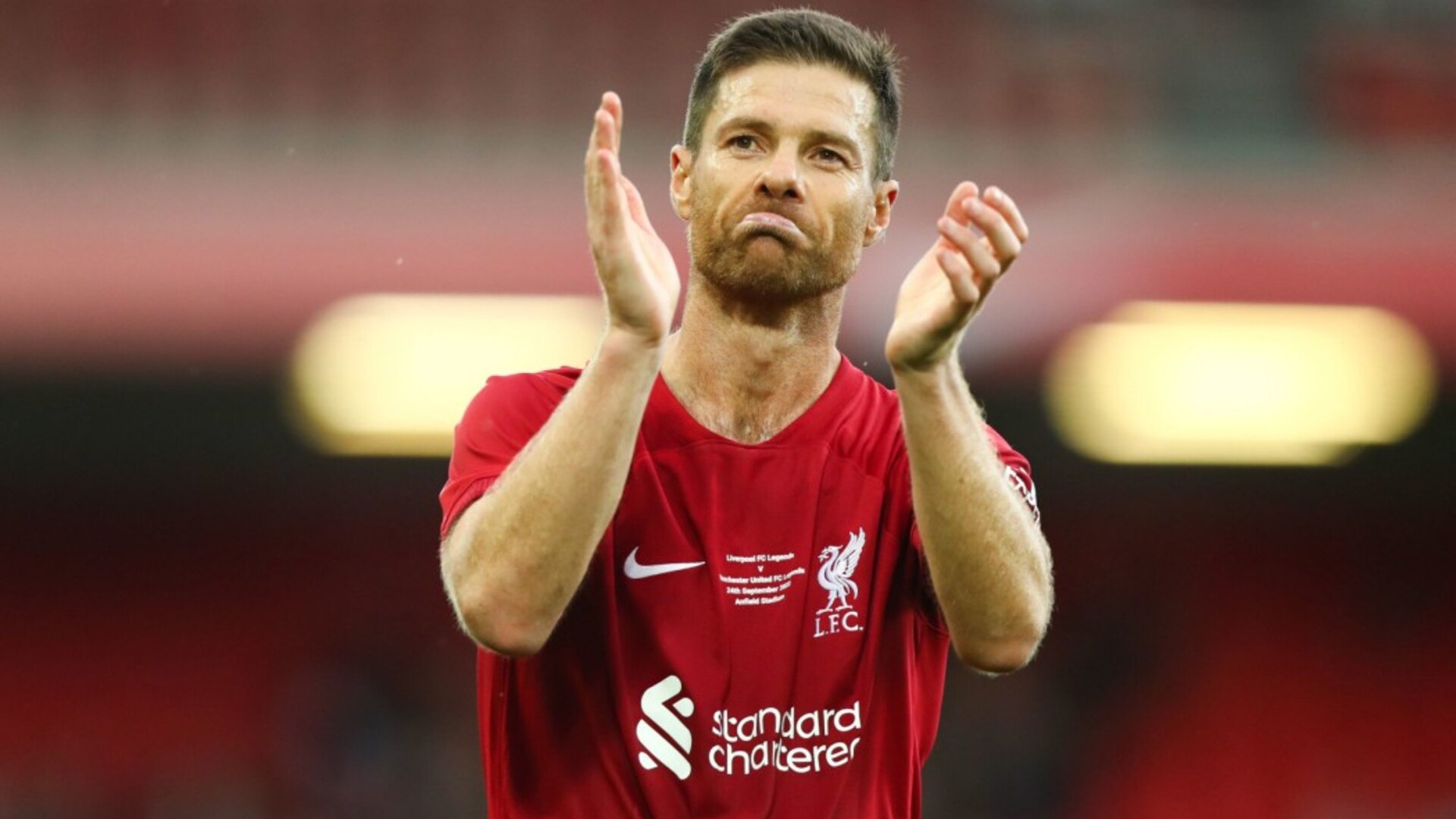