SEVERAL WSL stars have thrown their support behind Birmingham Women over their dispute with the club’s board over work conditions.

First-team Blues players signed a letter sent to clubs’ chiefs voicing concerns over inadequate facilities, wages and medical support, according to The Telegraph. 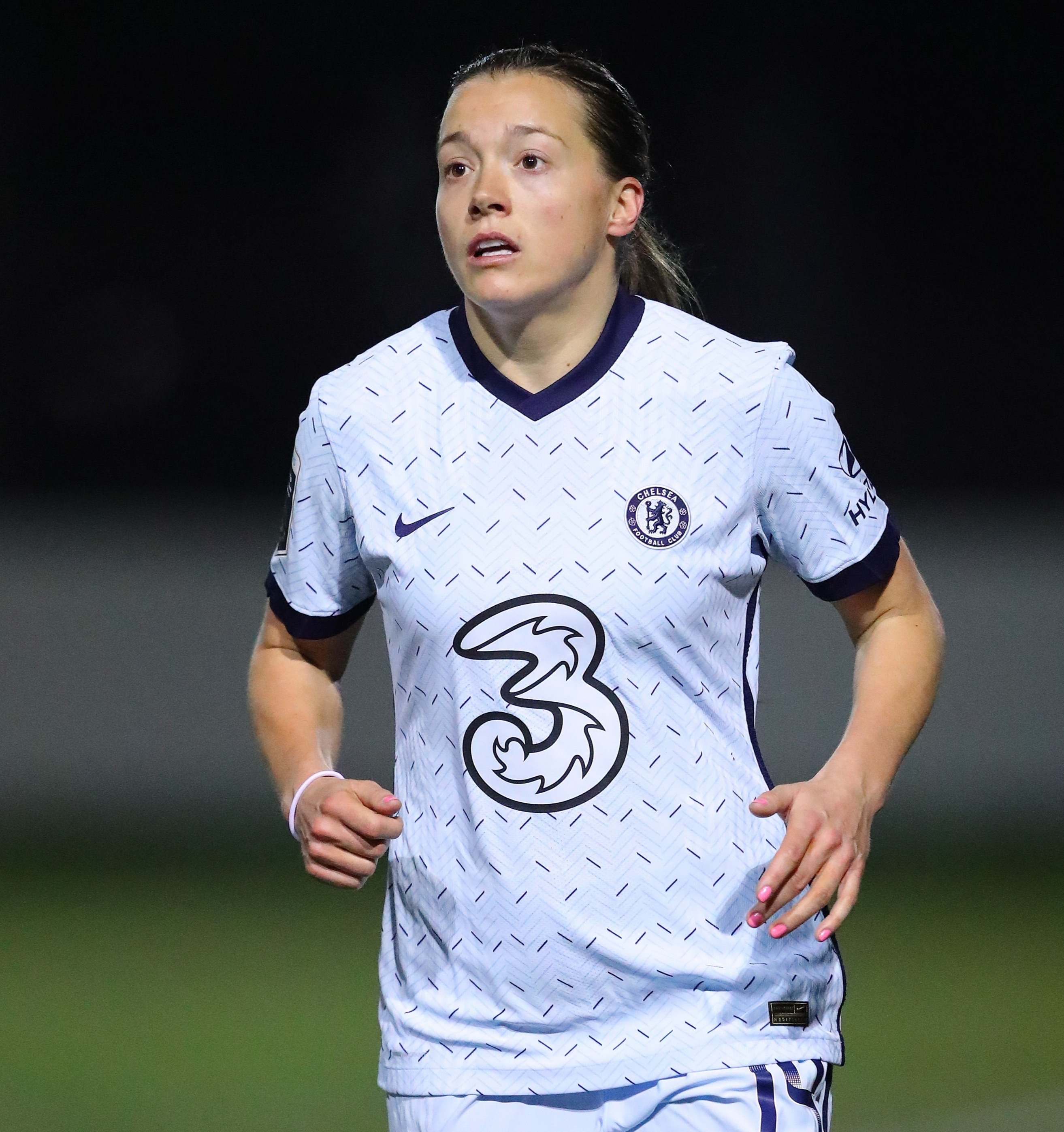 Fran Kirby is backing Birmingham Women players who have brought a written complaint over work conditions to club board membersCredit: Getty

And now WSL aces including Chelsea’s Fran Kirby are making a stand in solidarity with Blues players.

Kirby, 27, whose brace helped Chelsea thrash Birmingham 6-0, was one of the first to stand up for her league rivals.

In a post shared with more than 100,000 of her Twitter followers, Kirby said: “It’s a shame in 2021 we still have women’s teams competing in the top league in England having to ask for help like this.

“We should all be given the chance to perform at the highest level we can, Birmingham Women we all stand with you.”

Arsenal ace Katie McCabe demanded that things have to “improve” in her tweet.

McCabe said: “The players, staff & fans of Birmingham FC deserve so much more.

Harrop, who made 135 Birmingham appearances between 2011 and 2020, pleaded for the club not to neglect the women’s squad.

Harrop tweeted: “This is heart-breaking, one of the reasons I felt I had to leave the club.

“Birmingham City FC, please don’t let the hard work and personal investment that people who care about the club have put into the women’s team go to waste.

“This is a great time to be a part of women’s football!” 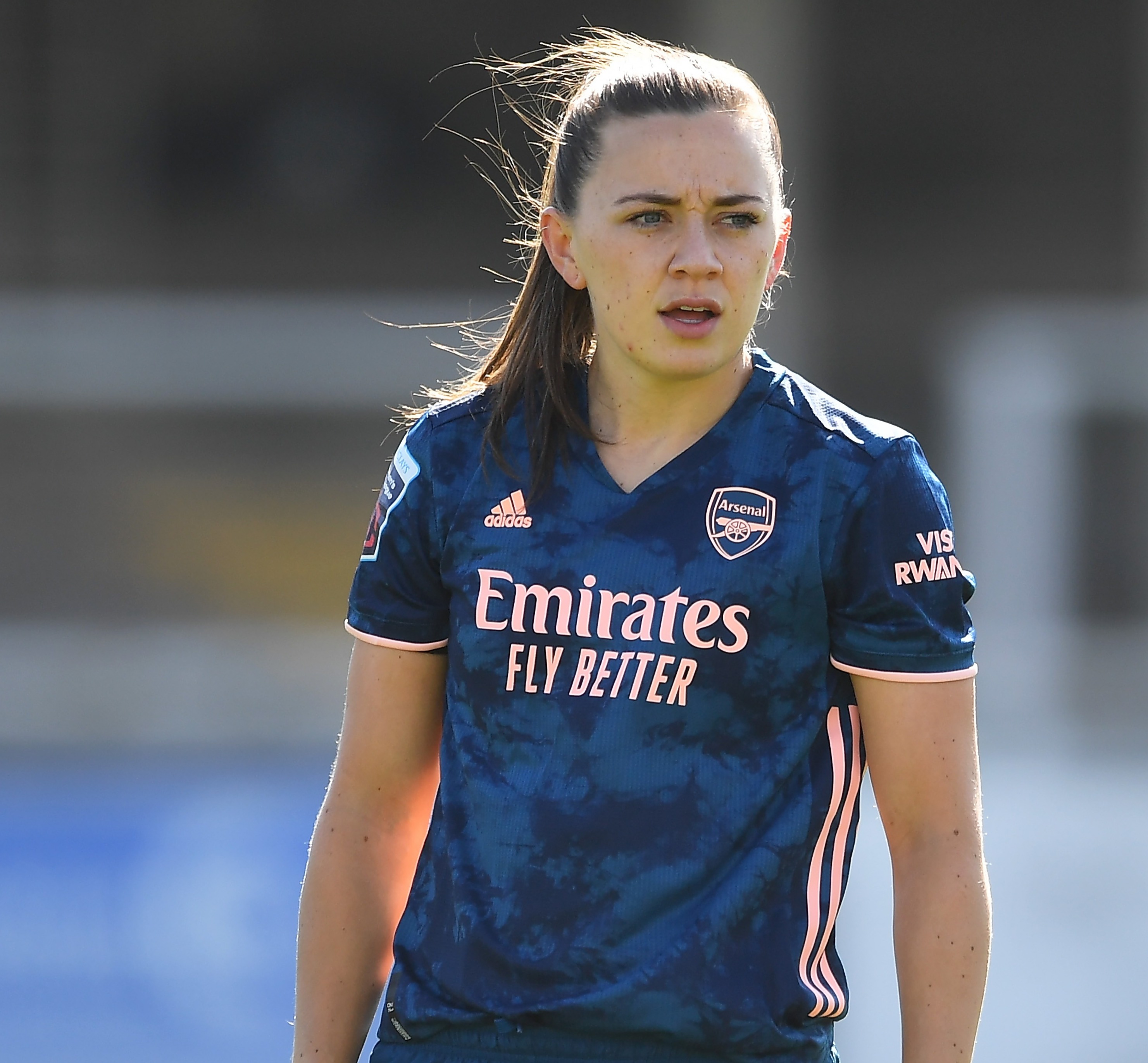 Katie McCabe is publicly supporting Birmingham Women players who have raised concerns in regard to travel, pay and gym and physio facilitiesCredit: Getty

There was also dismay expressed from within the club, and defender Harriet Scott tweeted that the players “deserved better.”

Shebahn Aherne, who was the first to report on the complaint letter in a Sky Sports News interview, revealed players were frustrated at a number of issues at the club.

These include some staff being paid below minimum wage, lack of support with away game travel and worries about playing finances affecting match-day squad numbers.

Aherne claims that conditions are so bad at the club that one player’s parent had to come in to build a weights rack for the team.

BBC Sport reports team boss Carla Ward is acting as a mediator between the players and board to try and resolve issues flagged in the formal complaint letter. 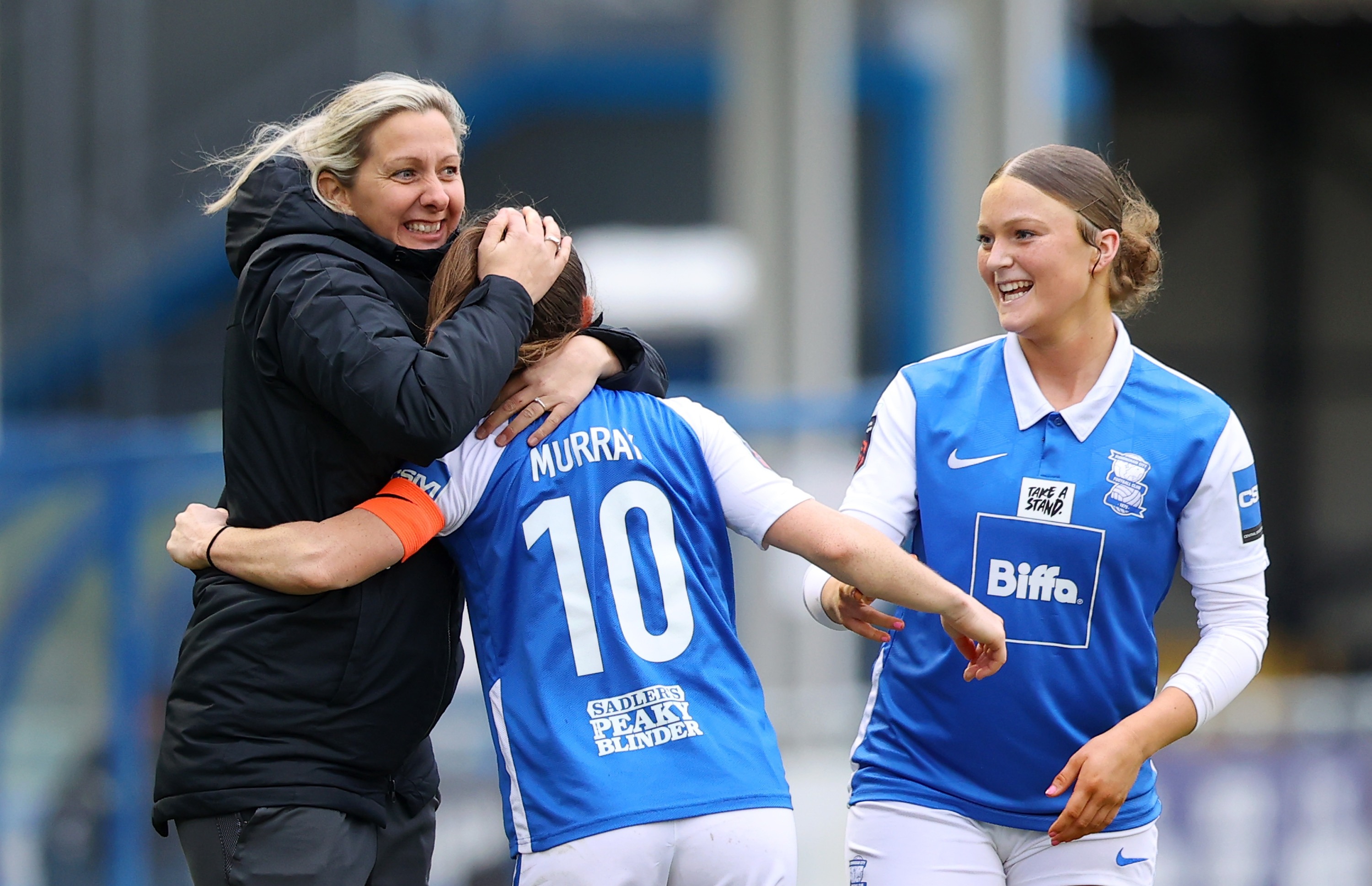 Birmingham Women’s boss Carla Ward is reportedly acting as a mediator between players and board membersCredit: Getty

A spokesman says the club is due to issue a statement in response to many of the claims made.

The fallout couldn’t have come at a worse time for Blues who are currently fighting for WSL survival.

Ward’s side are ninth and just three points above Aston Villa who are currently propping up the table.