SHAUN WRIGHT-PHILLIPS revealed an England PR told him NOT to speak out publicly after being racially abused.

Instead, the former Three Lions winger was told to ‘get on with it’ as he suffered in silence. 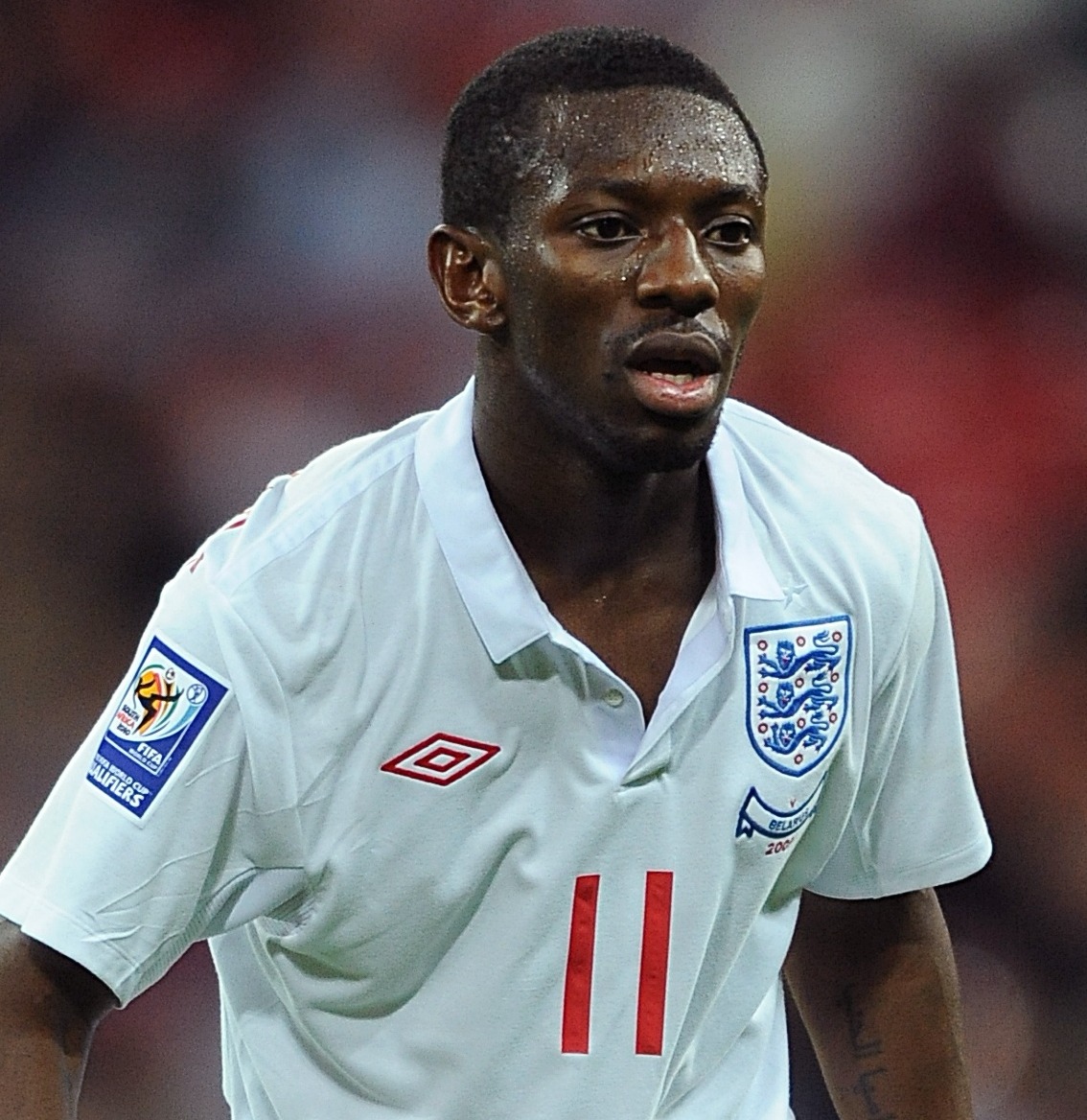 Shaun Wright-Phillips and other England players were told not to speak to the press about racist abuseCredit: PA:Empics Sport

Wright-Phillips, 39, earned 36 international caps for England between 2004 and 2010, including two substitute appearances at the World Cup in South Africa.

He was one of several players subjected to sickening monkey chants during a 2004 game in Madrid.

However, not only did he – along with Ashley Cole and Jermain Defoe – endure abhorrent, vile abuse while representing his country, shockingly he had to keep quiet.

The ex-Manchester City and Chelsea man opened up on racism in football in an interview with BritishGambler.co.uk.

Speaking about the uproar preventing the European Super League, he said: “Fans and governing bodies have stood up and flexed their muscles to try and stop all of this from happening but no one is doing that when players get racially abused, which for some players can be very mentally damaging.

“For me, I just found it shocking. I honestly couldn’t believe it. When it happened to the likes of myself, Coley and Defoe, it was all forgotten about within 48 hours and nothing was said.

“We were basically on our own, and we were just told not to talk to the press so we just got on with it. That was it.

“‘Just don’t talk about it,’ like nothing happened. It was just dead and buried.

“It was just the PR person, that’s just how it was controlled back then, there was no voice, but now there is a voice and the governing bodies still don’t stand up.”

Leeds striker Patrick Bamford shared a similar view regarding the response to the ESL compared to social injustices such as racism.

Pierre-Emerick Aubameyang, the Arsenal captain, also hit out at the agenda being focused on money and ignoring online abuse and racism before deleting his Twitter account.

Wright-Phillips continued: “There’s not much we could have done. We didn’t have a platform like social media to voice our opinions back then, it wasn’t popular, no one really picked up on it.

“We just had to get up and get on with it. At the end of the day, we’re playing a game that we love and we had grown up loving it, and most of us still love it to this day.

“If we let the racist abuse affect us, it would affect our chances to play for the national team if it affected our performance at club level, and then you’re basically getting left out of the team and then your career is going down the drain, so we just had to re-focus all of our energy on performing.” 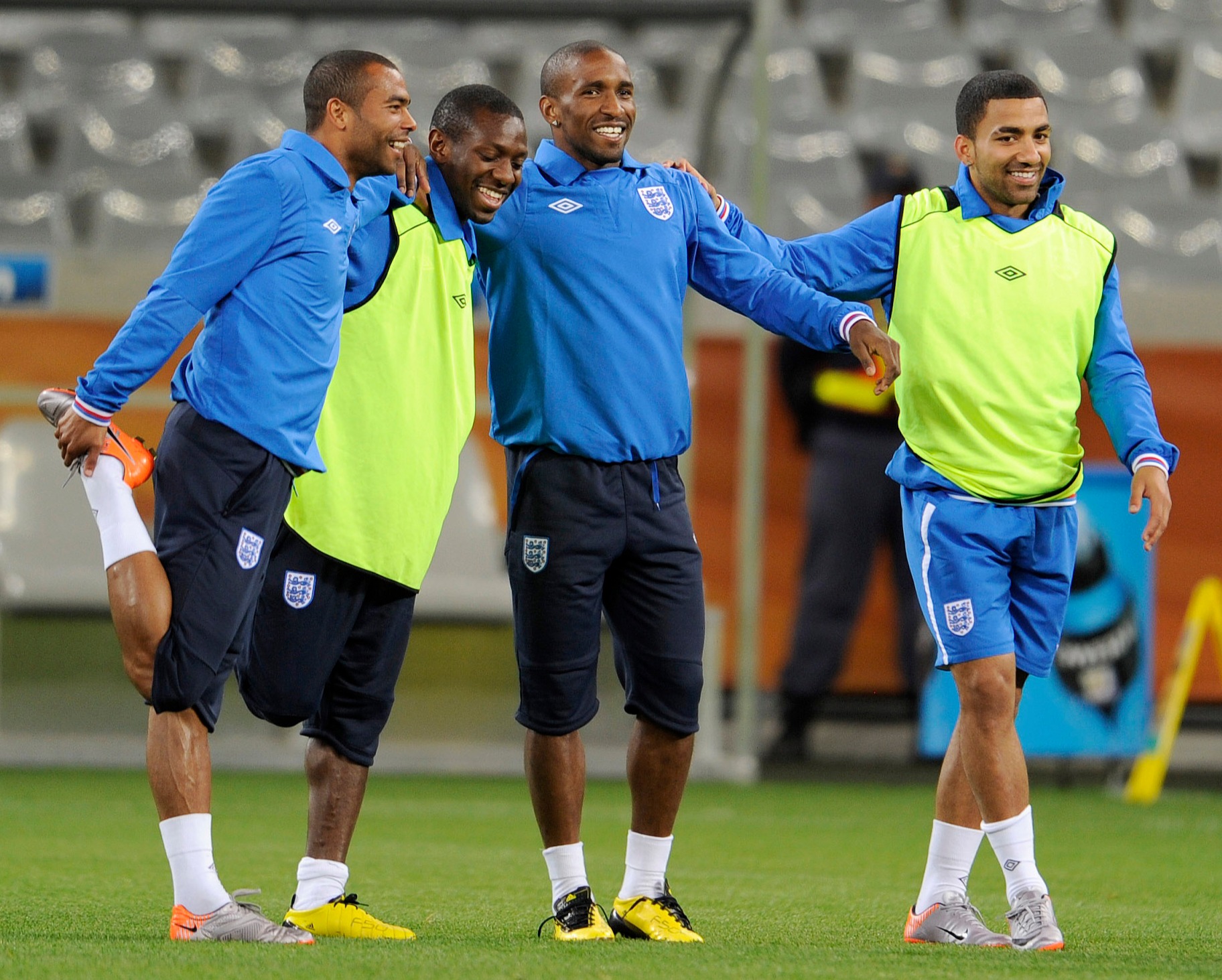 What does the pink supermoon mean for YOUR sign?