NEIL WARNOCK lobbed a grenade at Stoke by calling the temporary changing facilities at the bet365 Stadium “a pigsty” when Middlesbrough visited.

And Jose Mourinho, ahead of Tottenham’s Carabao Cup trip to the Potteries, revealed he had been sent video footage of the dodgy dressing rooms by a football contact in the Championship. 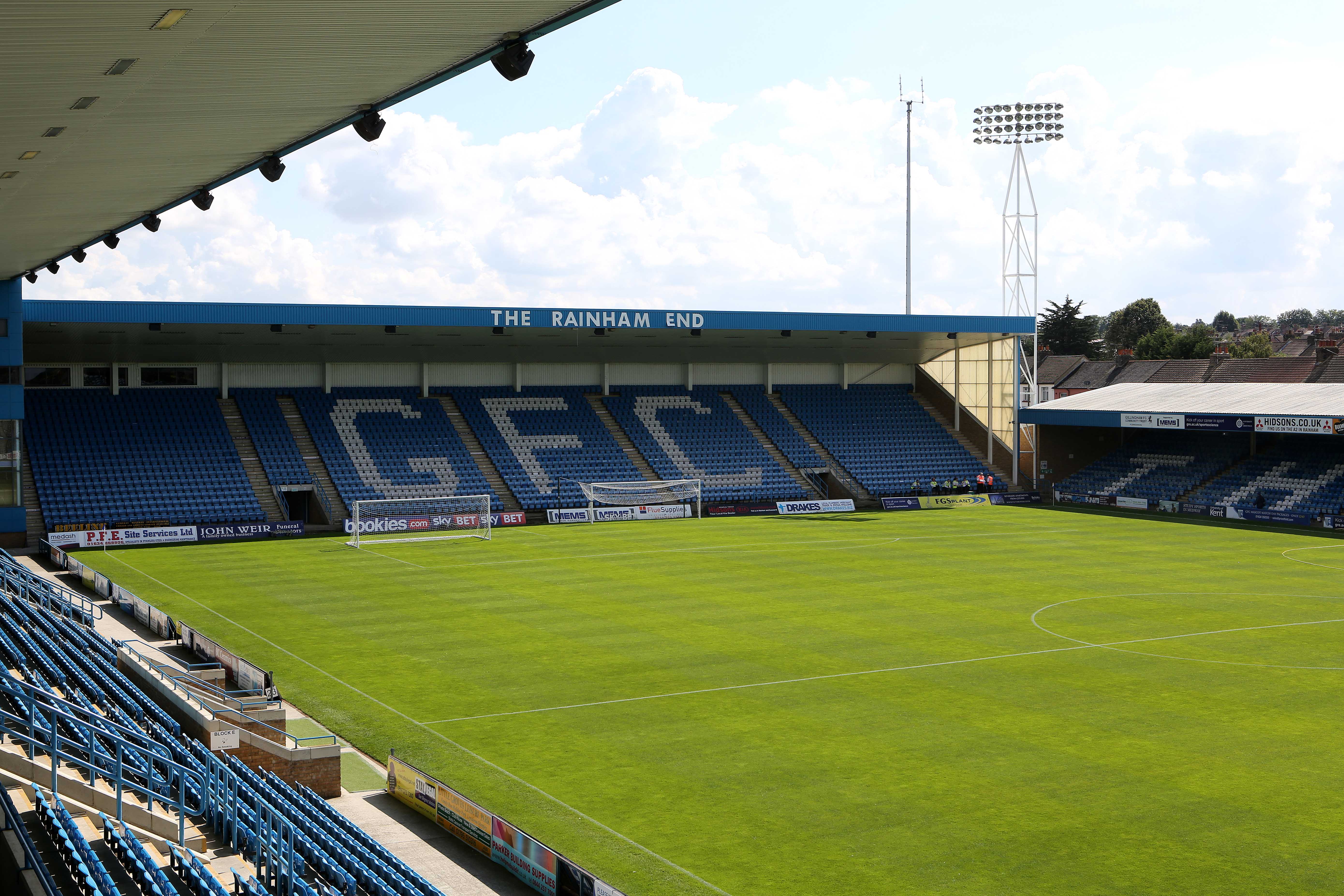 Many clubs, apart from those in new stadiums, have been forced to move visiting teams away from the traditional away changing areas because of Covid-19 regulations.

But many managers, coaching staff and players – like Warnock – have been less than impressed by what they have come across.

At Gillingham, visiting teams get changed on a concrete concourse underneath a stand, next to the gents’ toilets and burger bar. They are near old-fashioned metal turnstiles where you can see through to the main road.

Imagine one visiting manager’s surprise when he realised Gillingham fans were standing in the road and watching his team talk through the turnstiles.

The shock then turned to complete rage when a supporter then put the team talk on social media. As you would expect, there was a complaint filed to the EFL.

At Lincoln, there has not always been running water in the visiting team’s toilet wash basin and players had to run the half the length of the pitch to get from the shower facilities to the dressing room, similar to Stoke.

Accrington’s facilities are particularly cramped and there are videos of players unable to avoid knocking into each other while getting changed. 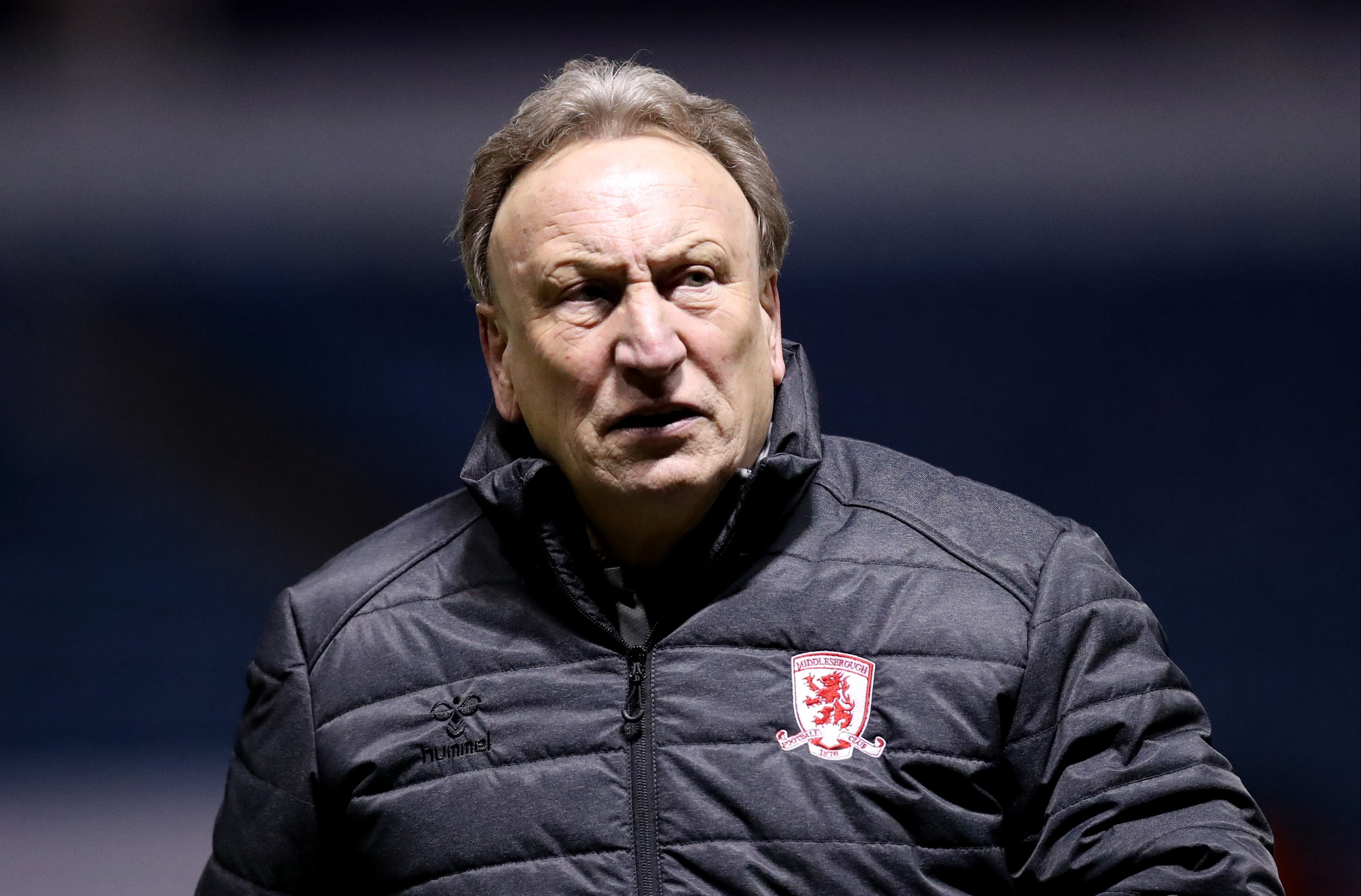 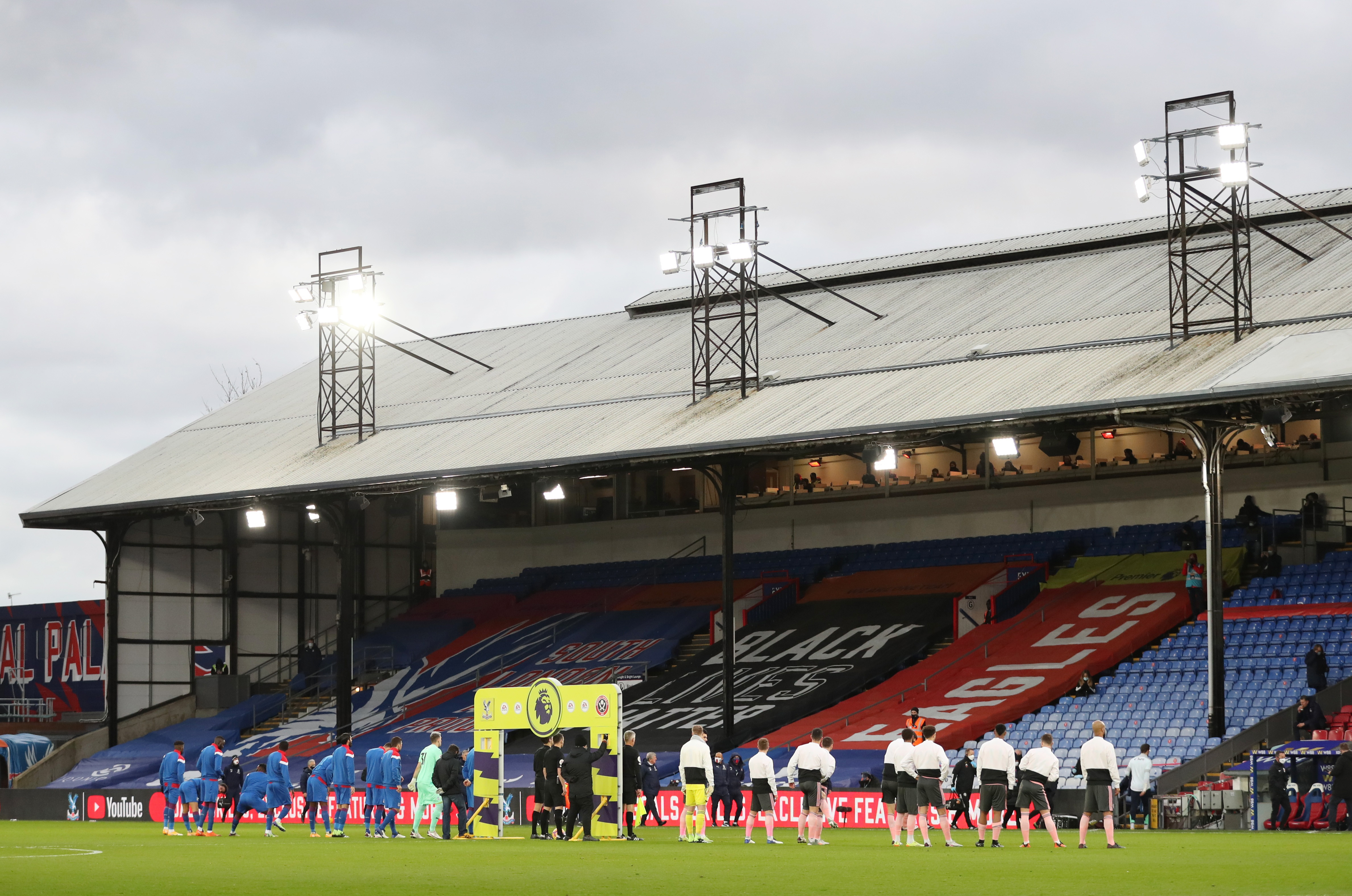 Ironically, many stars in the Premier League think the temporary facilities are BETTER than the normal changing rooms.

Crystal Palace’s facilities at their crumbling stand are roundly despised so the portacabins are seen as a massive upgrade.

The same applies to the wedding-style marquee at Burnley compared to the normally cramped spaces at Turf Moor. Also at Manchester United’s Old Trafford where the portacabins are much better than the ancient dressing rooms.

At Chelsea, players use the health club at the neighbouring hotel but it involves stairs and players have risked getting to the kick-off late. At Leicester, away players get changed in the media centre, although they will obviously be happy no journalists are allowed anywhere near.

Championship side Nottingham Forest and Portsmouth in League One are also clubs who play at famous grounds but their away dressing rooms are hated. Both their temporary facilities are also a major upgrade. One player said: “Portsmouth’s dressing room is a palace.”

English clubs can no longer sign European players at the age of 16 and must wait until they are 18. And only then will they be allowed to enter with a work permit on a points-based system.

The same rules apply to young players coming from Ireland. But in any other job, due to the separate arrangement between the Irish government and Westminster, anyone aged 16 can work in either country.

So, that means football players have different rules. Wenger, FIFA’s chief of global football development, is on a committee trying to find a solution.

It should get sorted. And all the Irish need to do is produce some decent young players again. 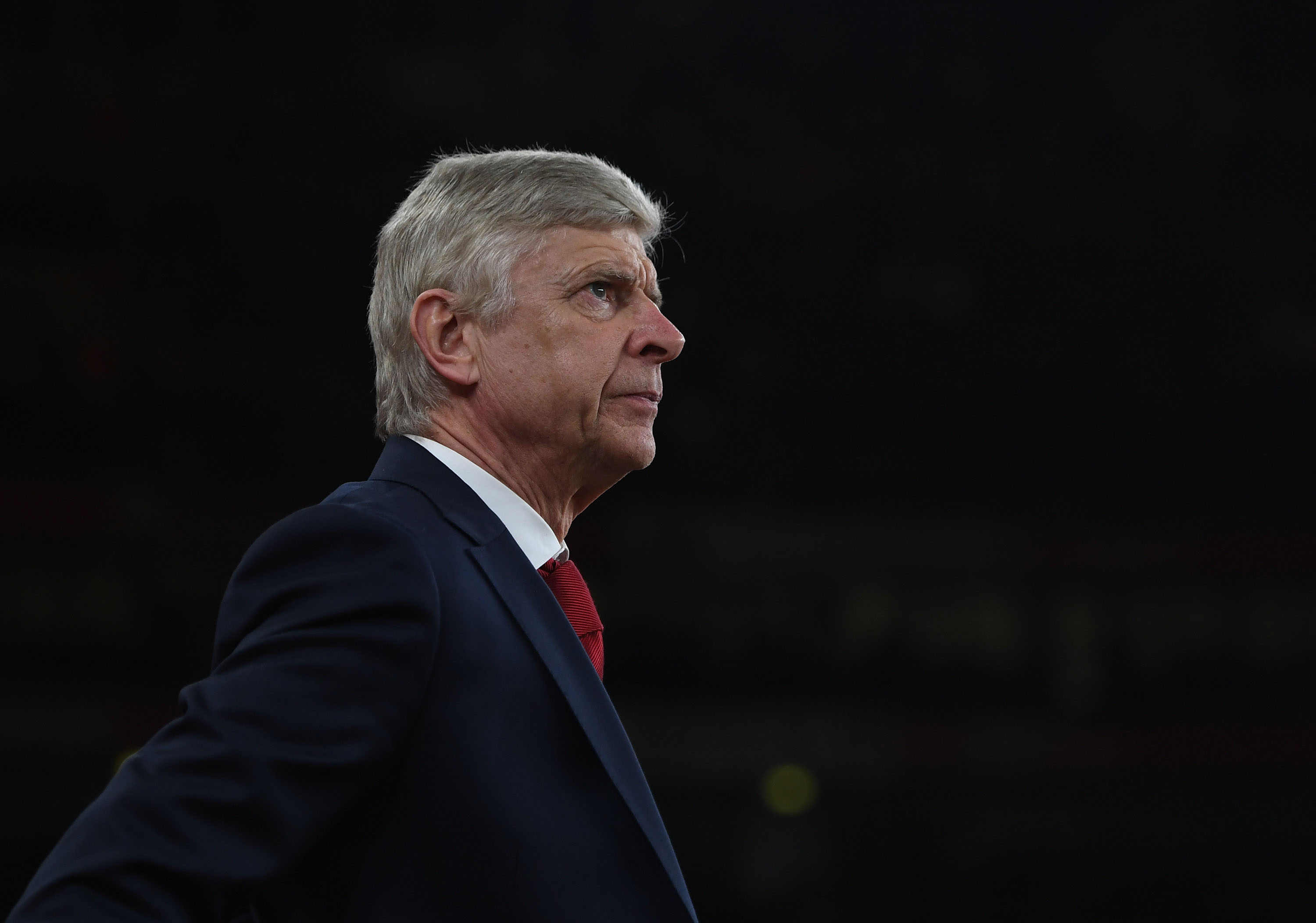 THE dust is finally settling at Leeds after their decision to mock pundit Karen Carney. It is fair to say neither party came out of this incident well. The biggest irony is that Leeds’ Italian owner Andrea Radrizzani took a degree at a Milan university in . . . . public relations.

ALL clubs around Europe are feeling the financial crisis due to Covid-19 – even the mega-rich clubs with Chinese owners . We can reveal that Inter Milan’s shocked players have been asked for a wage deferral.

ROWS between managers and players are nothing new. But one EFL boss probably took things a bit too far when telling his player: “I’d love to take you out on the pitch, pour petrol over you and watch you burn.”