The recruitment of manager Carla Ward from their city rivals Birmingham was an astute move by Aston Villa. Ward worked miracles with the Blues after joining the club two weeks before last season began and with just eight senior players. She kept them up, despite two points deductions, while the club came under fire for not adequately backing the side. They finished just one point behind their better-off local rivals.

In what was perhaps a coded swipe at her former employers Ward praised the “unbelievable set-up” at Villa on joining, and promised the fans exciting football. “Ultimately, we want to get on the front foot and be creative and expansive. We want to excite the fans.”

Despite greater backing from the boardroom Villa had their fair share of trouble last season. The team’s head coach Gemma Davies, who had presided over the club’s promotion to the WSL, was unceremoniously demoted in January with Marcus Bignot appointed interim manager. Both managers and the sporting director Eni Aluko left the club at the end of the season — with Aluko taking up the same position with the new Los Angeles side Angel City. 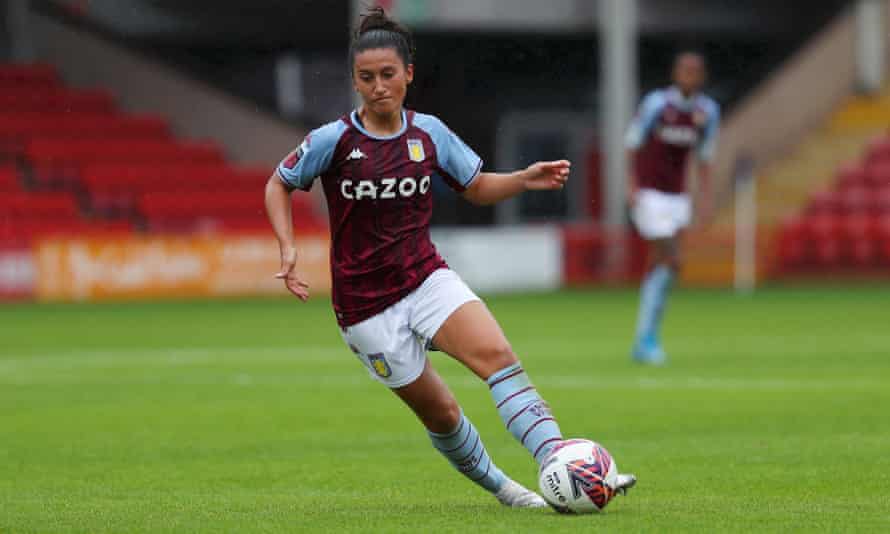 The former West Ham defender Maz Pacheco is one of several players to be added to Aston Villa’s WSL squad over the summer. Photograph: Cameron Smith/Getty Images

The team also lost the wonderfully technical Japan midfielder Mana Iwabuchi to Arsenal having secured her services temporarily in January. Ward has brought the midfielder Sarah Mayling and the highly-rated England goalkeeper Hannah Hampton with her, and has added more WSL experience to her team. The West Ham duo Maz Pacheco and forward Alisha Lehmann (who spent last season on loan at Everton), Everton’s Chantelle Boye-Hlorkah, Bristol City’s Meaghan Sargeant and the Championship winner and former WSL stalwart Remi Allen have all joined.

The seasoned winger Gemma Davison, who left Tottenham at the end of last season, has also been on trial in pre-season and Ward said she is keen to keep the tricky player. “She’s a fantastic player to have around,” Ward said. “Naturally, she needs to get herself fit, but she’s been exceptional. I can’t confirm or deny [if we’ll sign her] because I don’t know right now but, would we like to keep her around? Absolutely.”

Ward is pushing her team hard before Villa’s season opener with WSL newcomers Leicester City. Friendlies with Manchester United, Everton and title-holders Chelsea all ended in defeat but they have helped give the manager an understanding of her side’s capabilities against some of the league’s best teams.

With Bristol City relegated, Birmingham seemingly starting to get their act together under the former Glasgow City manager Scott Booth, and newcomers Leicester City going all-out ahead of their debut WSL season, there are no longer any obvious bottom feeders for Villa to sit above. Going into the new season it is harder than ever to see whether teams will challenge at the top, be among the best of the rest, or if they will battle it out at the bottom.

Villa, though, are likely to be in last category. In Ward, they have a manager that vaulted over every hurdle thrown her way in gruelling conditions last season. With the full backing of a forward-thinking board and without constantly having her back against the wall, Ward has a chance of doing something special. 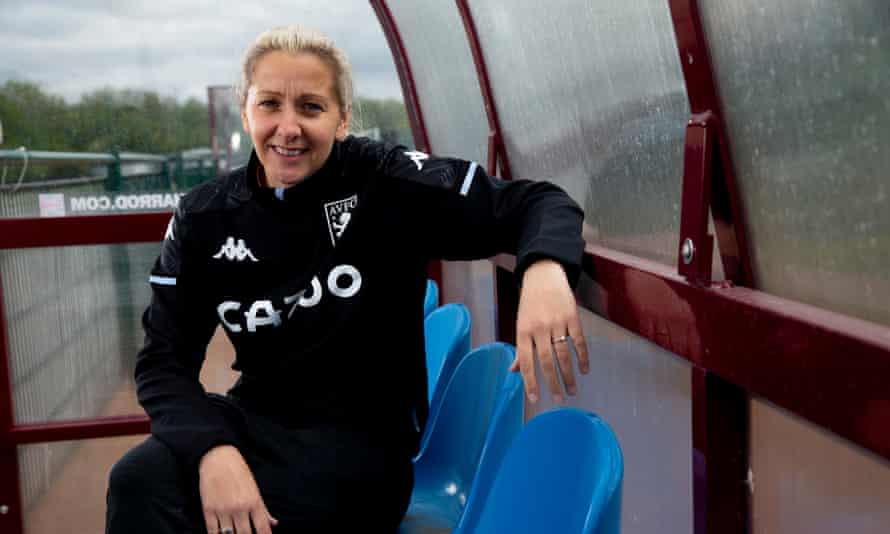 Carla Ward was appointed Villa’s manager in May and she is exactly what the team needs. She is loyal and stands by her players, exhibited as she fought for her Birmingham players across the city last season. She can also turn teams around, which Villa need badly – they only won three matches last season.

Chantelle Boye-Hlorkah Ward has promised that the former Everton player will present a new threat in front of goal. The versatile, fast-paced forward came through the Everton youth ranks but she is ready to challenge herself at a new club.

Ramona Petzelberger The German midfielder is the perfect player for Villa when they need to adapt to a game: she is great on the front foot and proved she can finish moves too with three WSL goals last season. Her form tailed off towards the end of the campaign but her potential makes her key.

Anita Asante A leader on and off the pitch, the defender is exactly who you want on the field for crucial matches. She is a solid and reliable centre-back who is also capable of getting on the score sheet.

‘This is our final’: the team who led athletes’ escape from Afghanistan | Women’s football