WOLVES’ forgotten forward Patrick Cutrone could be in line for a surprise FA Cup recall against Crystal Palace at Molineux tomorrow night.

The 23-year-old Italian striker signed for Nuno Espirito Santo’s side from AC Milan in a £16million deal in the summer of 2019 and quickly became a cult figure with Wolves fans for his industry and aggressive style. 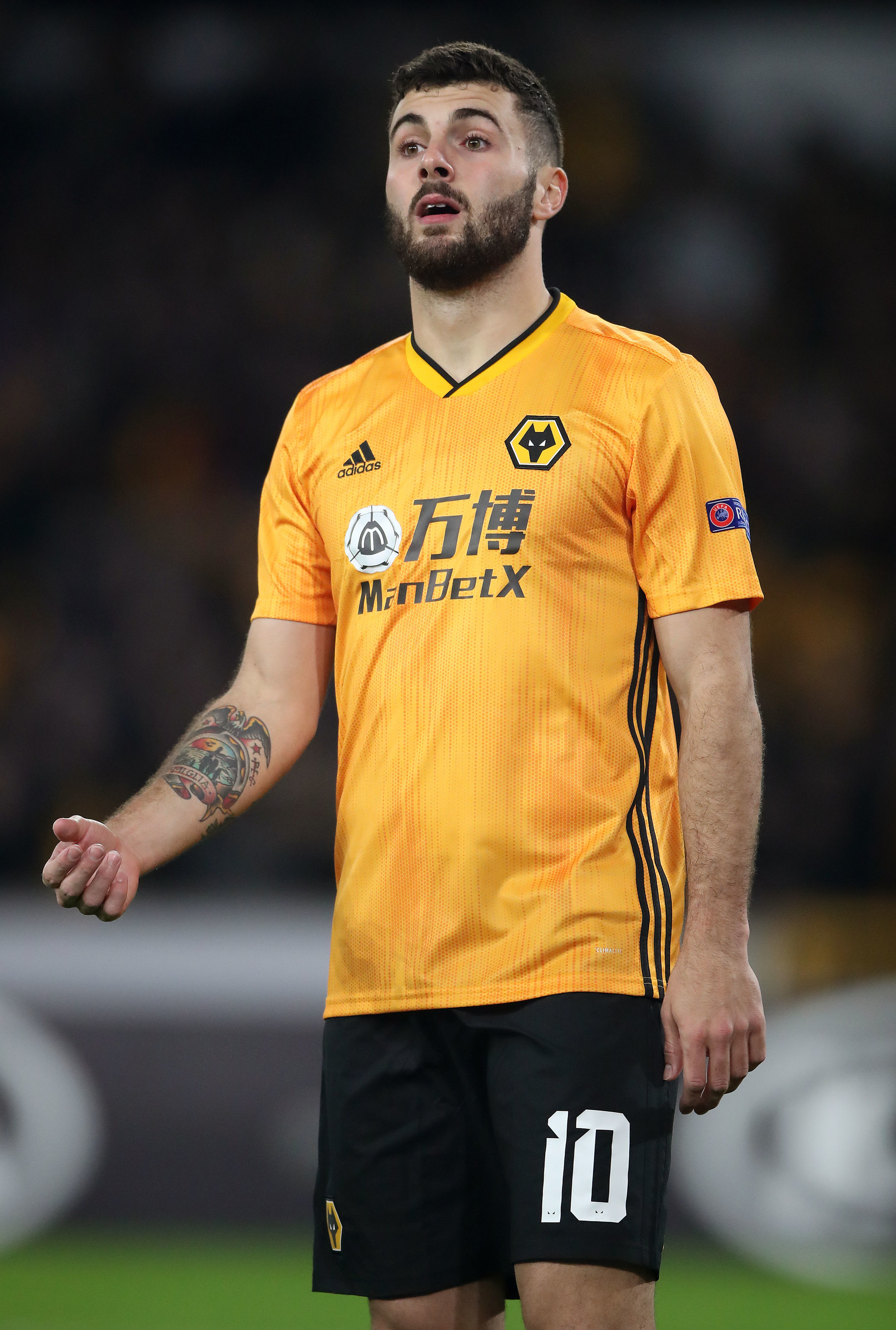 Patrick Cutrone has been recalled by Wolves to cover for the injured Raul JimenezCredit: PA

They honoured him with his own chant, singing about the Como-born striker’s love for pizza and pasta.

However, the six-foot hitman failed to gobble up many chances on the pitch and only managed to bag three goals in 24 appearances for the Old Gold.

Wolves fans believed they had seen the last of the Italian when he was loaned to Fiorentina during last January’s transfer window after confessing he was homesick and hadn’t settled in England.

That view was reinforced during the summer when Cutrone remained with Fiorentina in Italy, where he was expected to make the deal permanent once he had played a predetermined number of games.

However, Cutrone’s goals have dried up this season and he has yet to find the net in 13 appearances for Cesare Prandelli’s ‘La Viola,’ this term.

That’s why it came as a surprise to Wolves fans when Nuno unexpectedly sent an SOS to the Italian forward to return to Molineux and help ease his striker crisis.

The fractured skull suffered by Raul Jimenez against Arsenal in November robbed Wolves of their No.1 striker, who has only just returned to the club to do some light running.

In his absence Wolves have lacked a cutting edge with £35million 18-year-old Portuguese wonderkid Fabio Silva still coming to terms with life in the Premier League following his club-record transfer from Porto.

Nuno has now decided to take some of the load off the teenager’s shoulders by recalling Cutrone to share the burden.

Cutrone returned from Italy yesterday after being handed the chance to resurrect his Wolves career, after spending most of his previous time at the club on the bench, in Jimenez’s sizeable shadow.

The Italian clearly hasn’t lost his sense of humour, vowing to rekindle pasta glories with Wolves fans, who loved his all-action approach even if it didn’t bring much reward in terms of goals.

Cutrone wrote on his Instagram account: “Hi guys, the pasta merchant is back,” adding smiley and wolf emojis.

The Italian has been added to Nuno’s squad for tomorrow’s FA Cup tie with Premier rivals Crystal Palace when Cutrone might come off the bench to kick-start his Molineux career again.