The Brazilian lifted the Premier League title and the FA Cup during Conte’s two-year stint at Stamford Bridge. 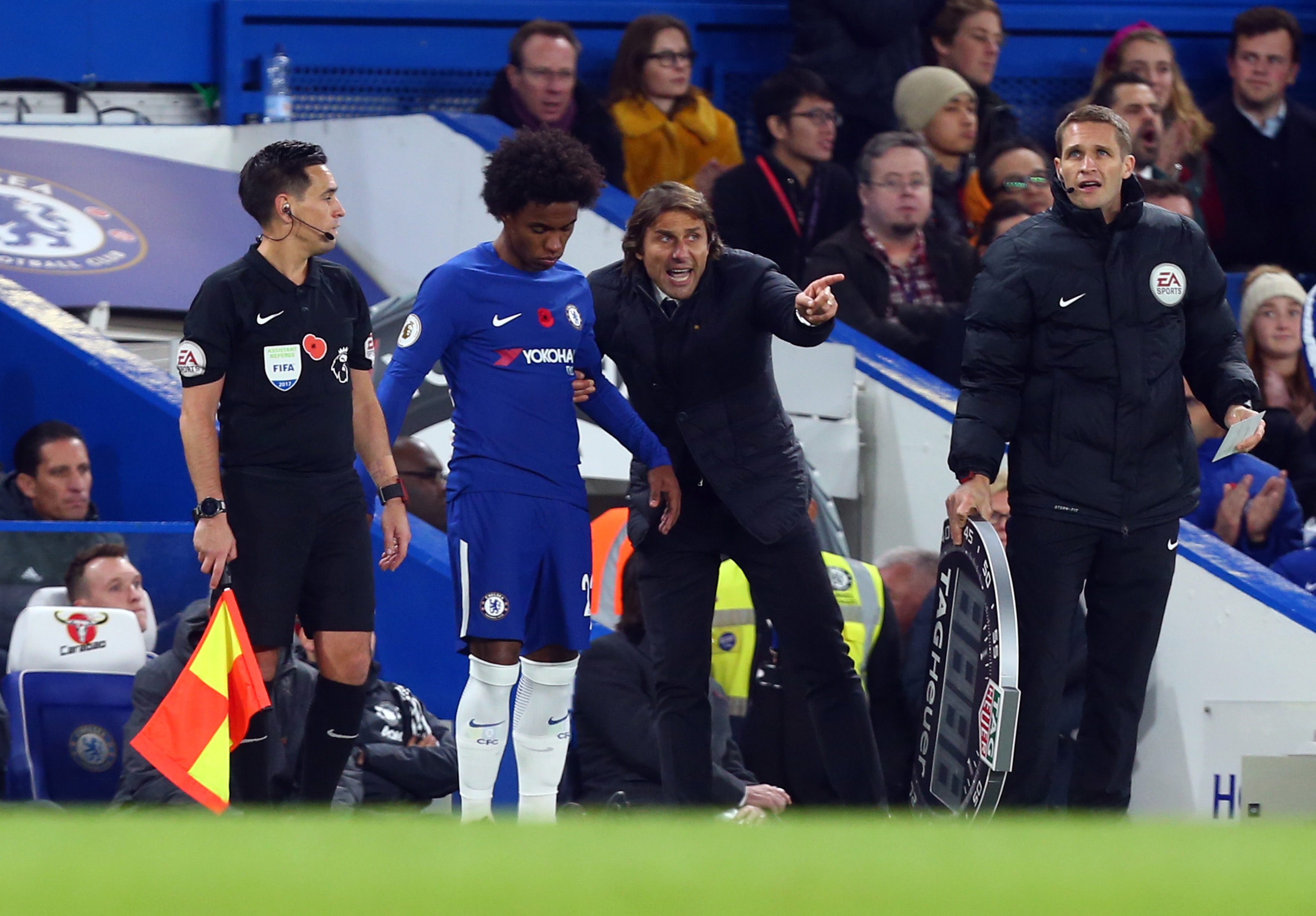 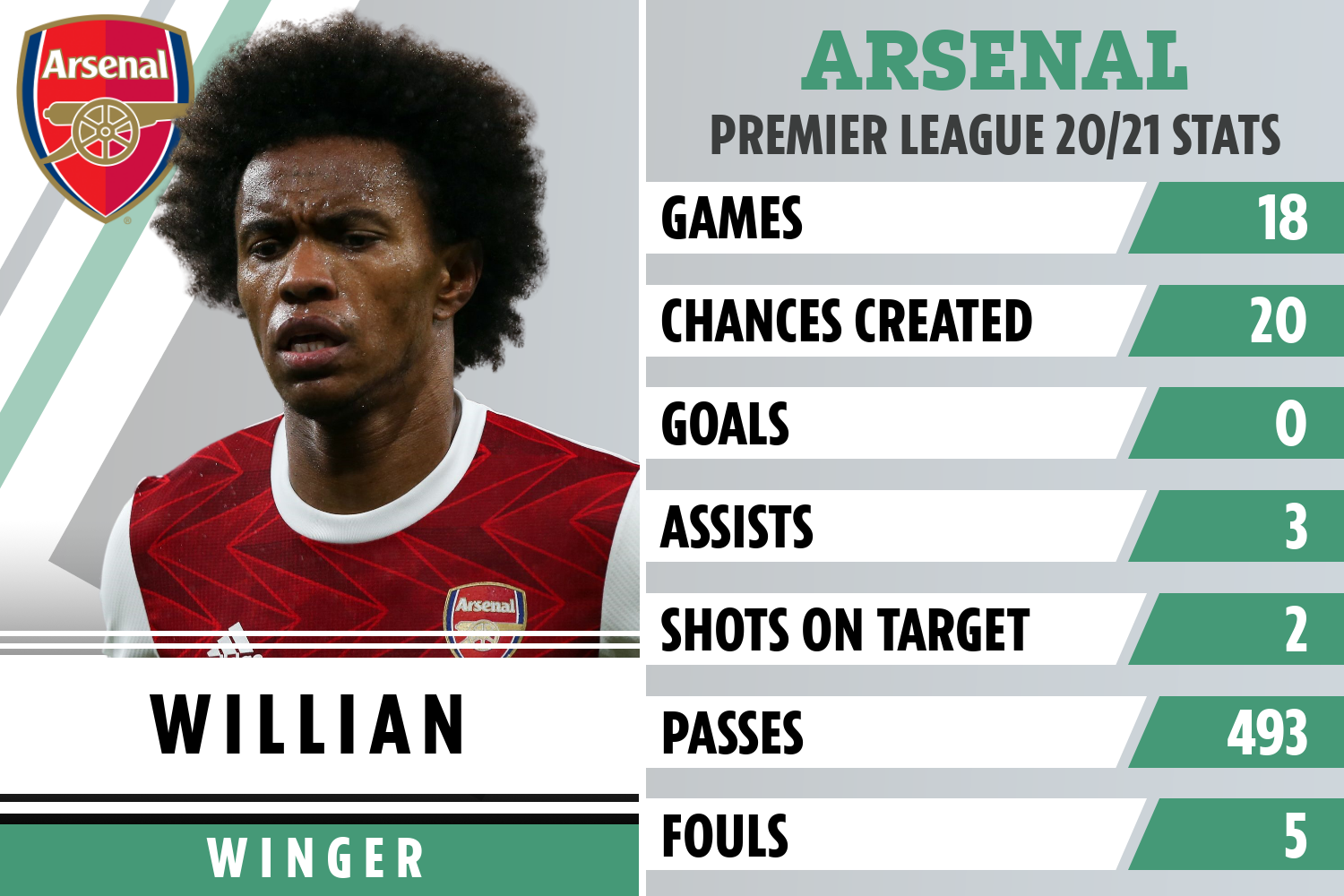 Conte, now at Inter Milan, was sacked in July 2018 after finishing fifth and missing out on Champions League football.

Despite his success, he was also criticised of the way he handled players including telling Diego Costa he wasn’t part of his plans by text.

Willian himself sparked rumours of a rift with Conte after covering his face with emojis in a squad picture with the FA Cup trophy.

And now he has spoken out, praising his ability as a coach but hitting out at the way he dealt with players.

“A great coach, he has some ideas…. he works a lot tactically, the defensive part as well.

“I think that, in the field, the way of working I have nothing to say. He’s a really hard-working guy. He’s a great coach.

“The problem he had was management, how to manage the group. 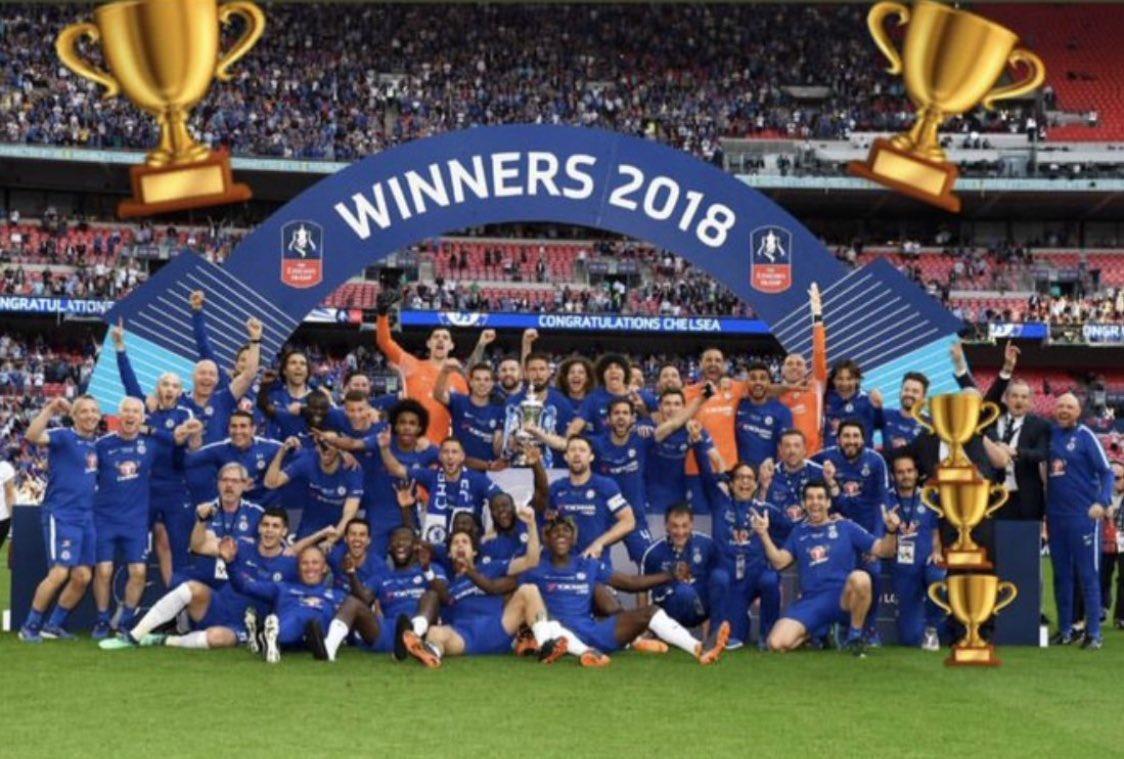 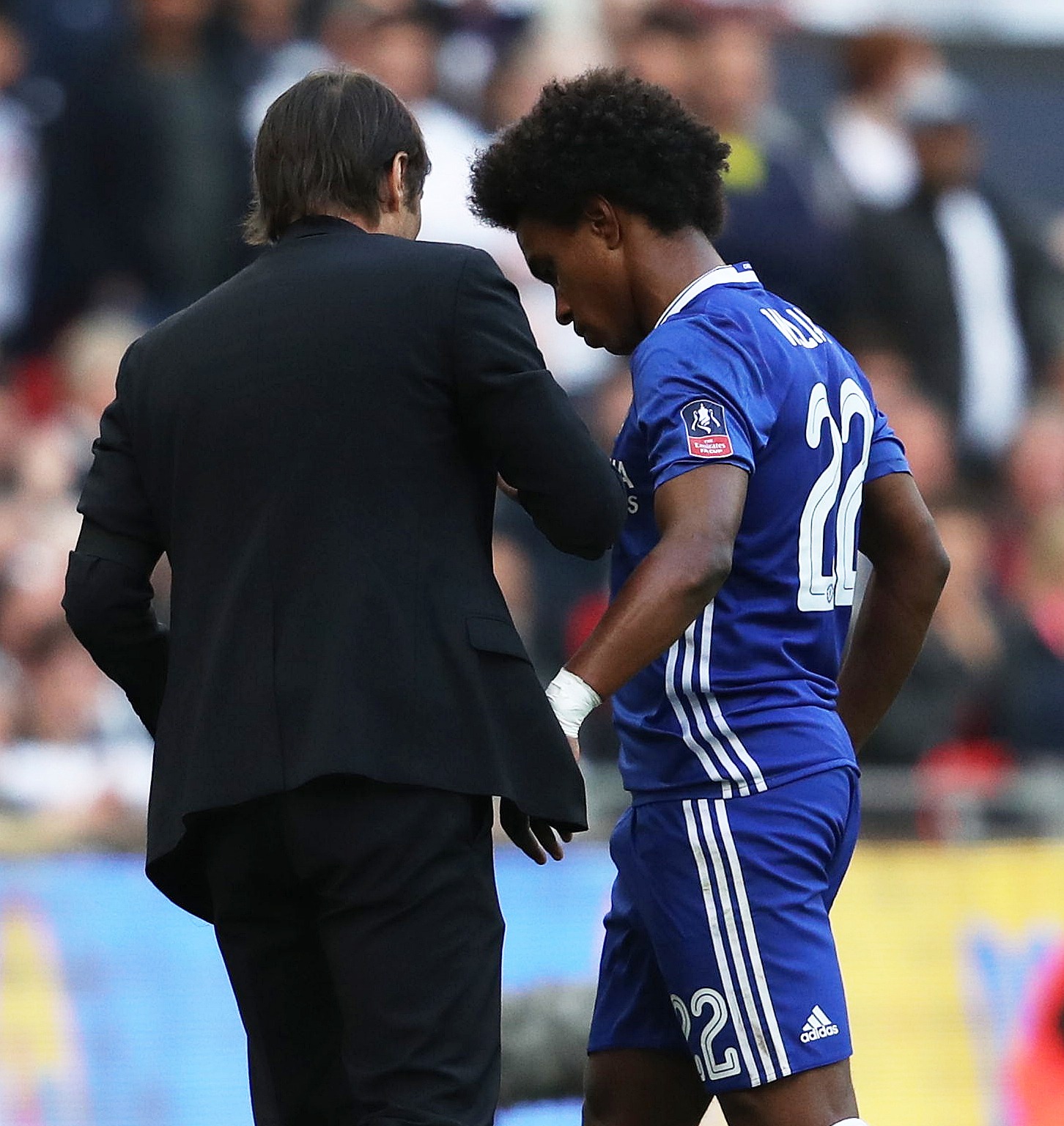 “That’s what he lacked, which is why he ended up having a lot of problems with several players, including me too.

“So that was really it. I think he was unable to manage and understand that there were many different players, from different countries, players considered stars.

“Important players for the club too. So I think he lacked that understanding.

“But even so we were champions, the team really fit this way of playing.

“I think we took almost all opponents by surprise in this 3-4-3 formation, the wingbacks, so it took everyone by surprise.”

When asked on the best coach he worked under, Willian revealed Jose Mourinho holds a special place in his heart.

“I think I learned a lot from him, he was a coach that gave me a lot of confidence when I was coming from Russia. Arriving at Chelsea with many players in my position.

“There were a lot of players in front of me and he ended up betting on me.

“And I learned a lot from him on a daily basis, the way he gives the meetings. The way he speaks.

“Anyway, even the way to encourage players too. The way to motivate to be able to always play at a high level. So he was really a coach that I learned a lot and without a doubt he was the best I had.”