MEMORIES of Euro 96 will be rekindled as England take on Scotland at Wembley in Euro 2020.

But will we see another trademark Tartan Army invasion of the English capital this summer? 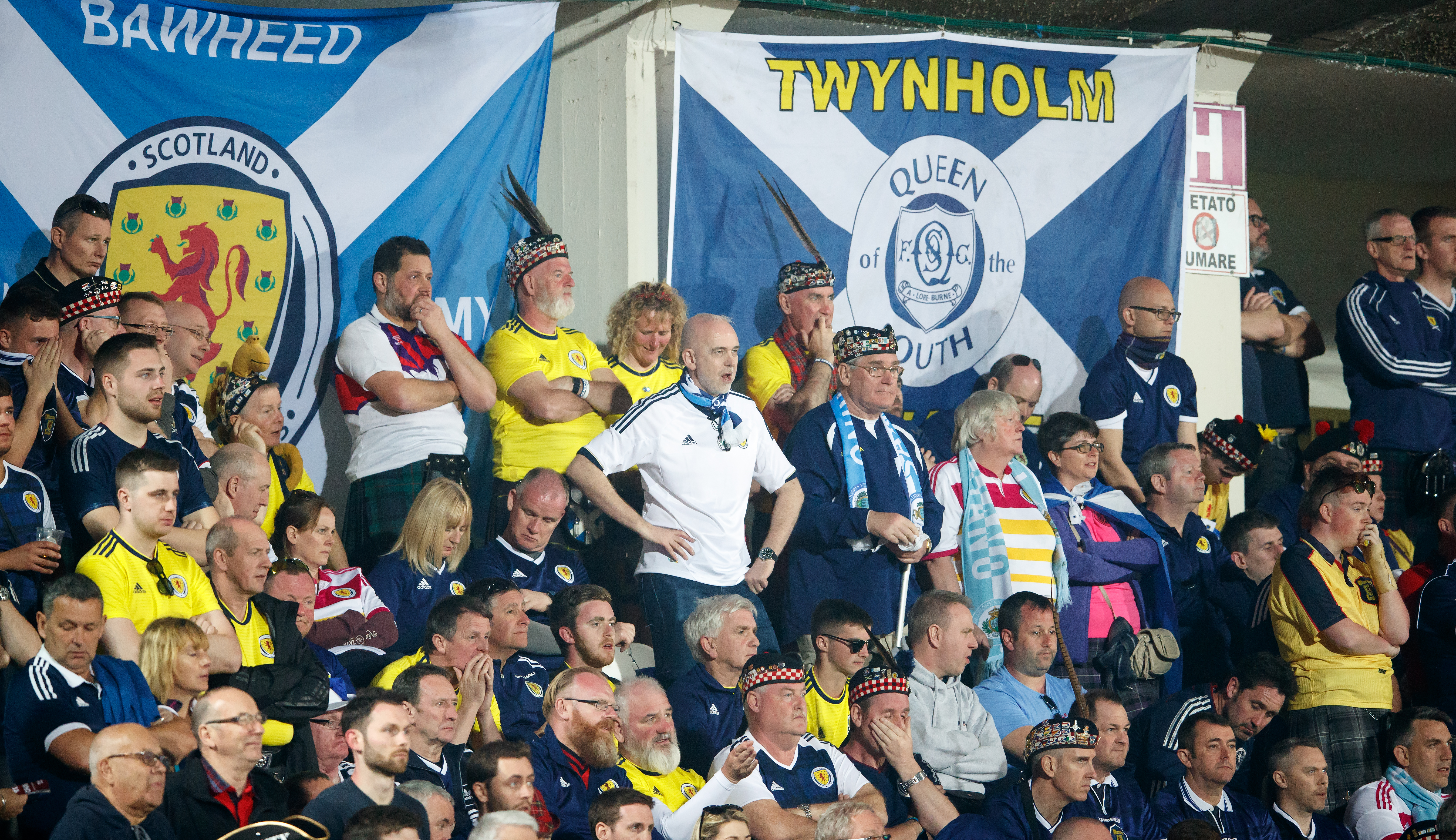 The Tartan Army will hope to be able to travel in their thousands to WembleyCredit: Kenny Ramsay – The Sun Glasgow

How many fans are allowed at England vs Scotland?

Each of the host nations had made a submission to Uefa, declaring the minimum amount of fans they will allow at Euro 2020.

For England, that figure is 25 per cent, meaning 22,500 fans are expected at Wembley as the Three Lions take on Scotland.

The UK government and the FA are hoping to raise their minimum capacity to at least 50 per cent later in the tournament, but this is only likely to happen in the semi-finals and finals. 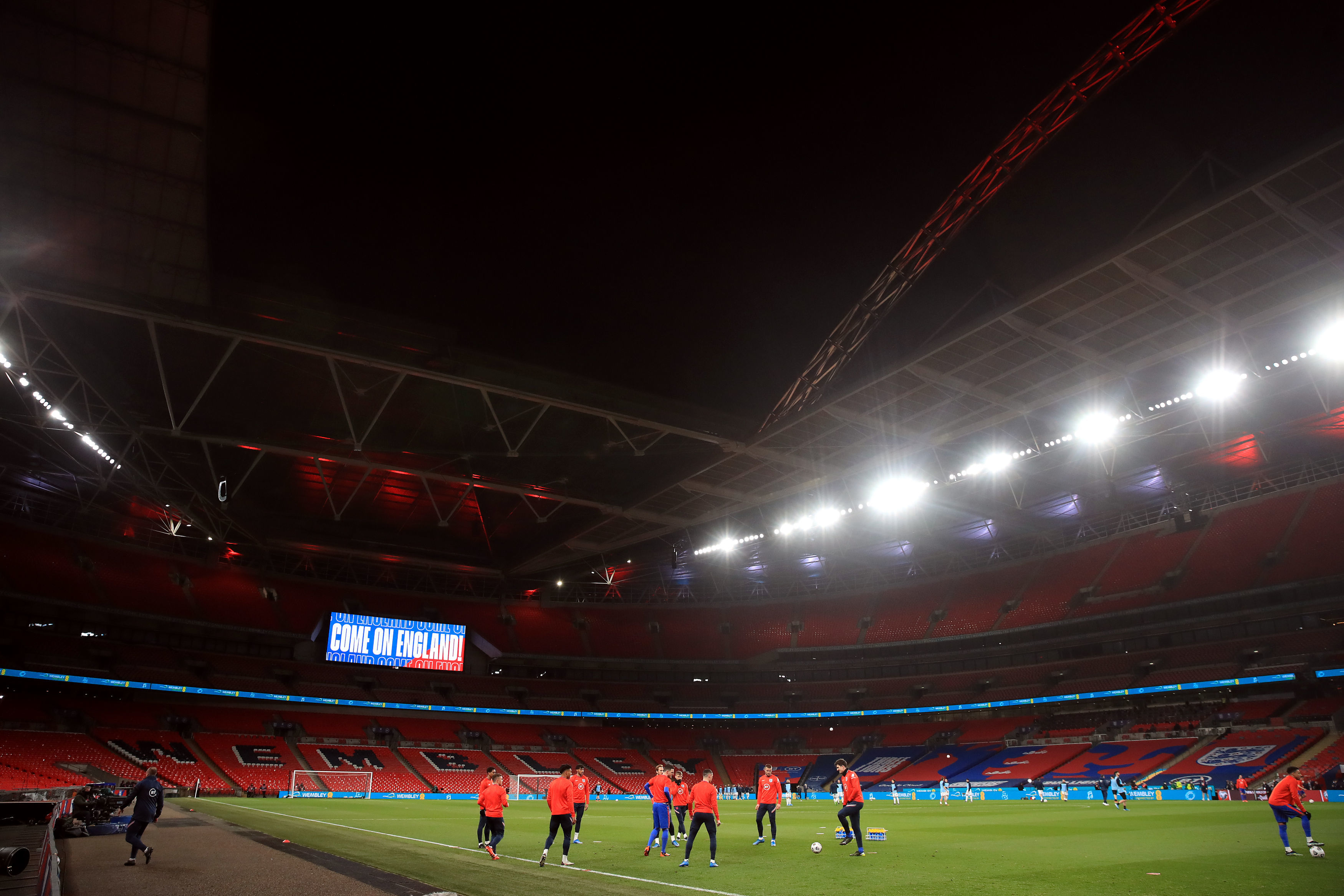 Wembley is not one of the Euro 2020 venues to have offered to host away fansCredit: PA

Only FOUR host nations have stated an intent to allow fans from abroad to attend games in their countries, and England is not one of them.

Azerbaijan, Russia, Hungary and Romania have all sent proposals to Uefa outlining ways in which they could exempt Euro 2020 fans from quarantine requirements.

England’s proposal means Croatia and Czech Republic fans would be unable to travel from overseas to watch their teams at Wembley, but this may not apply to Scotland.

Can Scotland fans attend England away?

As there is no border to cross for Scotland fans to enter England, the FA and Uefa are believed to have agreed that the Tartan Army can be given a 16 per cent allocation – as they would have been at a pre-Covid tournament.

That would mean an away attendance of 3,600 at Wembley for football’s oldest international fixture.

There would also be no restrictions on Scots in England buying tickets if they are able to acquire them through the regular sales process.

That means the real number of Scots at the home of football could be over four thousand.

How do I get England vs Scotland tickets and can I attend if I’ve already bought them?

Uefa will confirm ticketing details for all games in due course.