WIGAN ATHLETIC are set to be taken over by Bahraini-funded group Phoenix 2021 – and backed by solid Middle East cash.

The League One strugglers should finally emerge from their administration nightmare after a deal was agreed at around £3 million to pay their bills in full. 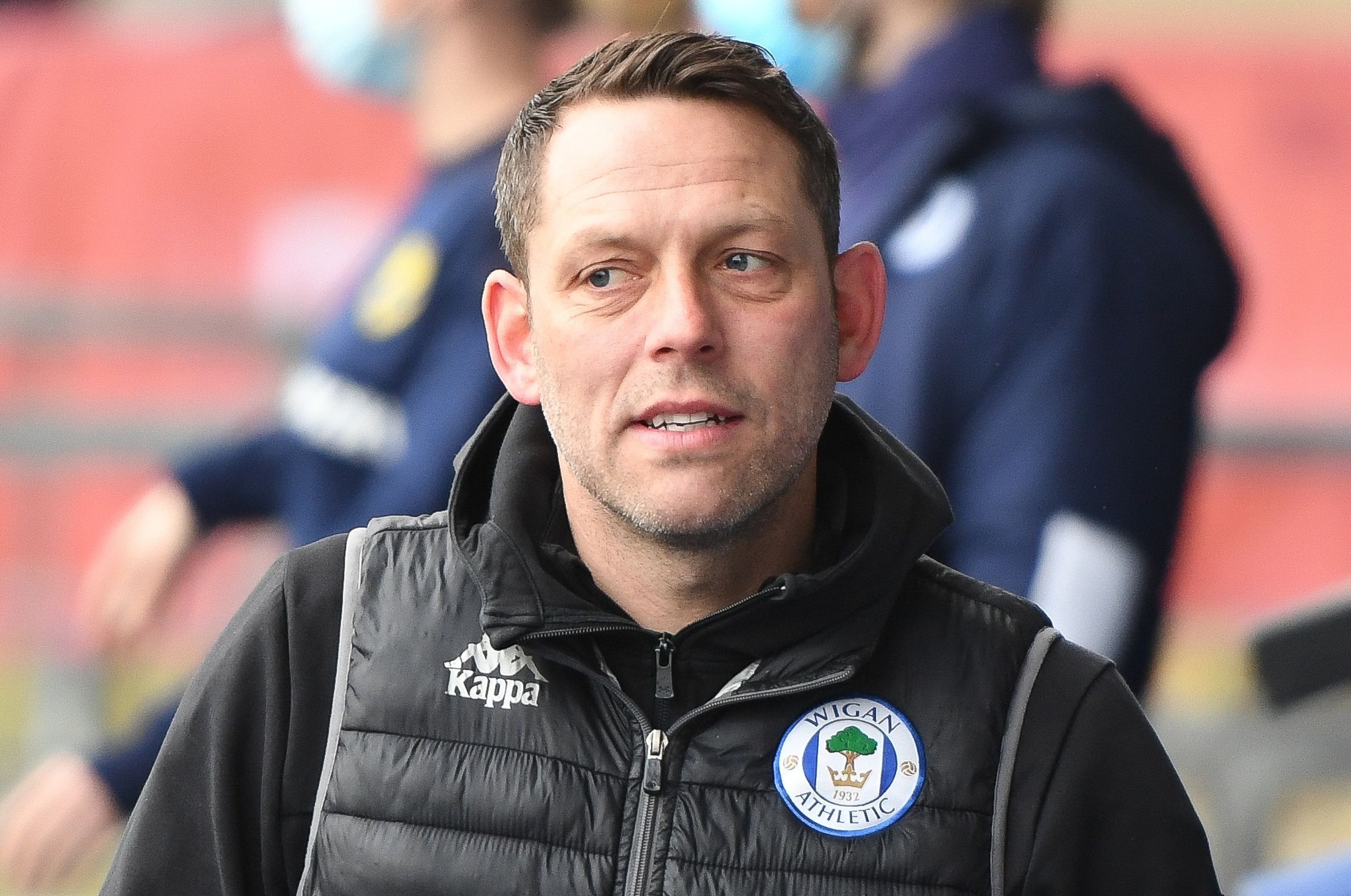 Talal Mubarak Al Hammadi is lined up to be chairman, with a British group of advisers headed by former chief executive Mal Brannigan and computer expert Tom Markham.

The source of the cash has been verified by the EFL who were keen to be sure that the money was clean during extensive tests.

Phoenix 2021 is based in Manchester but owned by a Gibraltar firm Europa Point Sports and wealthy former investment banker Abdulrahman Al Jasmi also has a ‘significant interest’ in the background.

Europa Point already have a football team while Al Jasmi has years in the financial world in the middle east – but Al Hammadi will be the ‘face’ of the group.

Talks have been going on for months but only came to a head when Wigan failed to do a deal with a Spanish group.

The Scotland Under-19 star has also been linked with Tottenham, Arsenal and Rangers.

But the Daily Mail suggest the Hoops are set to tie up a pre-contract deal with the London-born ace.

Joseph has made a huge impact since making his Latics debut in October.

He grabbed his first goal in the win at Sunderland in December.

And he soon impressed the ever-increasing number of scouts with a hat-trick against Burton.

If Joseph moves, Wigan will be entitled to compensation, although his contract expires in June.